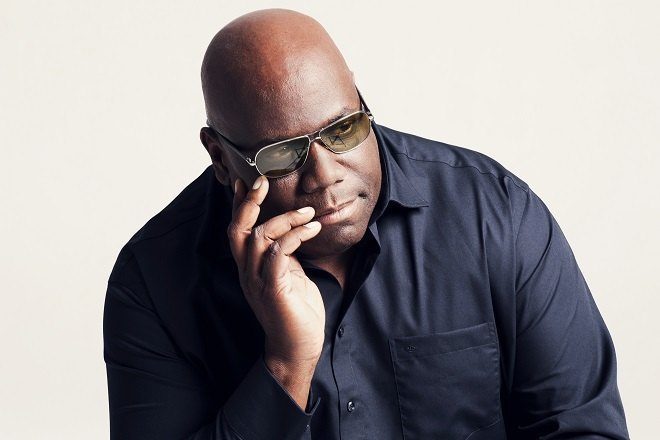 Carl Cox is rolling back the years with his headline slot at 51st State Festival in London on August 4.

Just announced as the secret headliner, Coxy said: "I will be playing, of course, the very best in old school house and taking it way back to the days. Don't miss it, it's going to be awesome, OH YES!"

He also recently told us how to survive on tour and these are our favourite Coxy sets ever. 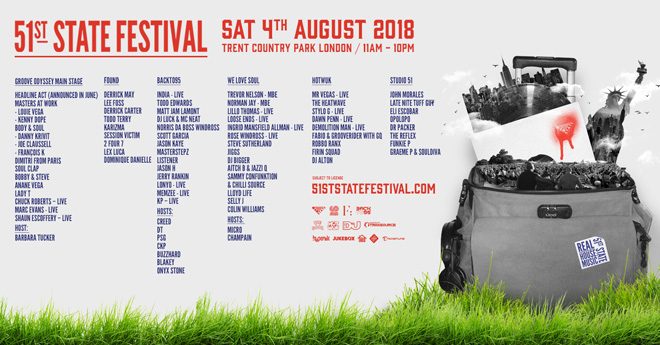