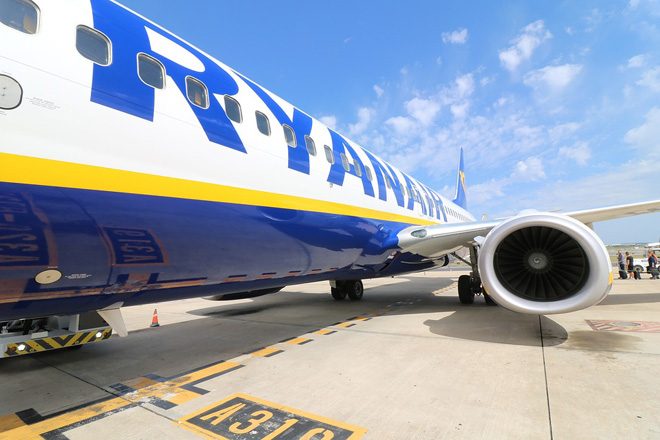 Chances are you're heading out to Ibiza this summer, but if you're flying with Ryanair there's some bad news.

The airline isn't letting any alcohol purchased in the airport onboard flights to the White Isle and all cabin baggage will be searched at the boarding gate.

In an email sent out to Ibiza passengers, Ryanair outlined: "Any alcohol purchased in airport shops or elsewhere must be packed carefully in a suitable item of cabin baggage, which will be tagged at the gate and then placed in the aircraft hold free of charge."

However, if the bag holding the alcohol isn't suitable, such as a plastic bag, the booze will have to be left behind.

Ryanair also warned that "boarding gates will be carefully monitored and customers showing any signs of anti-social behavior or attempting to conceal alcohol will be denied travel without refund or compensation."

We imagine you'll still be able to buy booze once onboard, though, as nothing about this has been mentioned.

You might remember that Ryanair were calling for airport boozers to introduce a two-drink limit per passenger. Probably to lessen the chances of pilots having to give pissed up people a talking to.

Carl Cox recently said he's expecting a "reset" on Ibiza soon, stating that he reckons up-and-coming DJs need to play there, as well as the established artists.

Listen to Sven Väth's recent Mixmag cover mix to get you in the mood for partying in Ibiza.