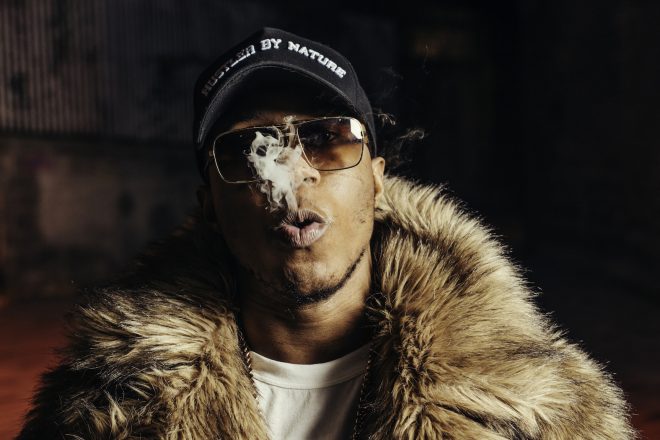 Out once again via Rinse, the new single follows up his hit tape ‘Still Loading’, which released back in May.

Linking up with producers fredagain and Flyo, ‘F About’ is a cold, menacing cut dominated by Suspect’s high-octane flow.

‘F About’ is out now. Check out the track’s spooky visual below. 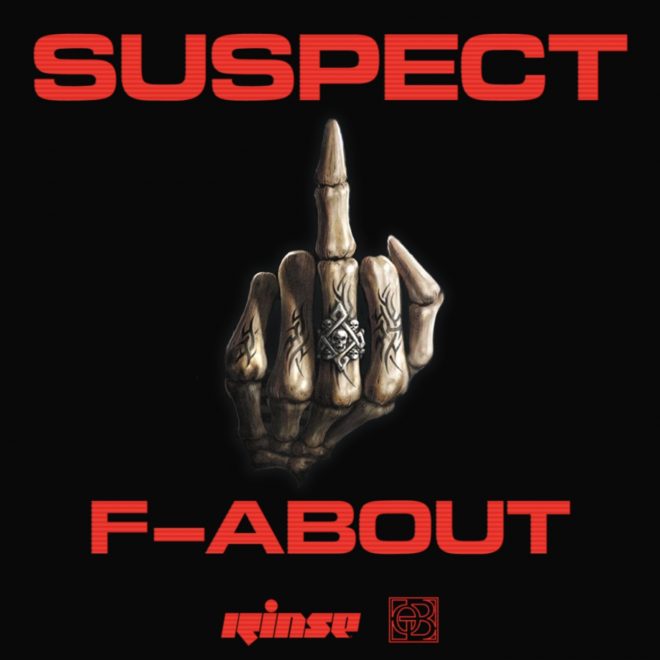