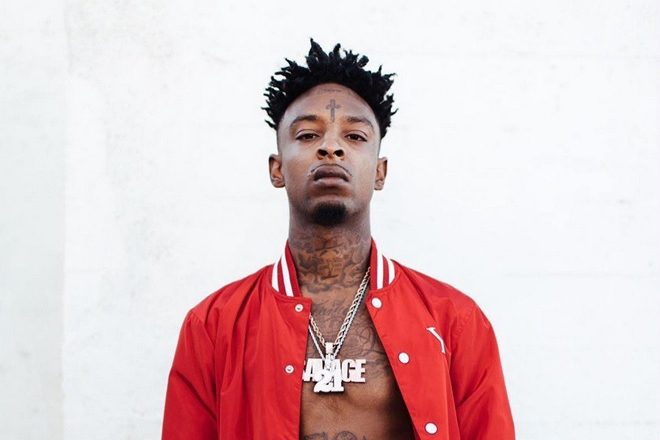 21 Savage's co-manager has revealed that the Grammys apparently would not allow the rapper's mother to attend the ceremony this weekend, according to HNHH.

The reports surfaced after US Immigration and Customs Enforcement (ICE) detained 21 Savage under threat of deportation last week due to a revelation that he was born in the UK. 21 Savage's team later confirmed where he was born and refuted ICE's claims that he was attempting to stay in the US unlawfully. His lawyer has stated that he will "fight" to remain in the US.

With 21 Savage still in isolation, his co-manager Stone Mound Meezy expressed his disappointment that the Grammys would not transfer the rappers' two tickets to his mother.

Sooo Grammys won’t release savages tickets to Savages mom to go to Grammys on his behalf ... that shit crazy smh ...

We won’t be going to Grammys ... the politics and shit is ridiculous ...

Everyone want us to be quiet bout shit that ain’t right man ... its crazy