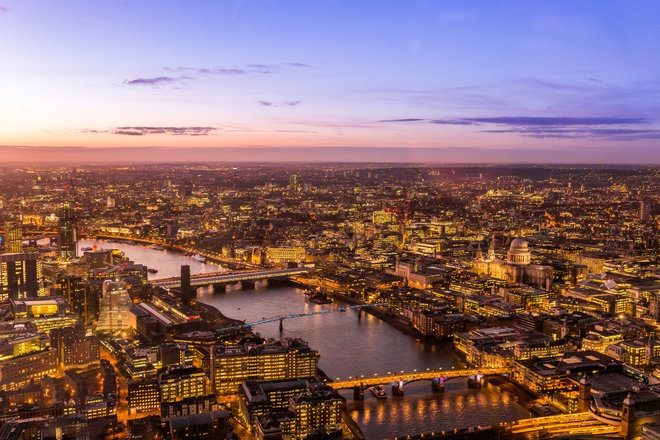 UPDATE 24/08/21: An exclusive Mixmag report has found these figures were incorrectly reported by the Met Police, read it here

200 illegal parties were broken up in London in one weekend, it has been revealed.

The Metropolitan Police have vowed to crack down on illegal parties across the capital, as COVID-19 restrictions mean nightclubs are still closed.

Over 1000 unlicensed parties have taken place in London since June and a senior Metropolitan Police officer, Commander Ade Adelekan, has said the Met will come down hard on any illegal events.

He said: “I make no apology for the Met’s exhaustive efforts to shut down the dangerous and exploitative unlicensed music events which we have seen across London. Since the end of June, the Met has responded to more than 1,000 events.

“The truth is that these events are incredibly unsafe, attract high levels of anti-social behaviour and can end in violence. Sadly, some events have ended with officers being targeted with mindless violence.

“To an outsider these events may appear harmless, but they are not. We know that gangs have used the crowds to disguise drug dealing or worse, to settle scores with rivals.

“I have also seen how local residents feel trapped or frightened because of one of these events on their doorstep. Some of the 999 calls we have received highlight to me why we cannot allow these events go unchecked. This is why we will always work hard to shut them down.”

Adelekan's words come four days after it was announced organisers of illegal raves in the UK could face fines of up to £10,000 under new government rules.