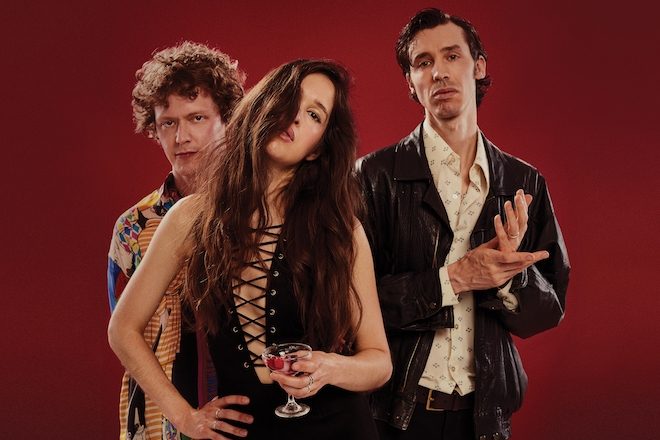 Marie Davidson has announced the release of her new album ‘Renegade Breakdown’, which will be put out as Marie Davidson & L'Œil Nu. It will be released via Ninja Tune on September 25.

Davidson’s husband Pierre Guerineau and Asaël R. Robitaille make up L'Œil Nu. Under a new name and with a new band, Davidson moves in a very different direction to her 2018 breakout album ‘Working Class Woman’.

Read this next: “Work all the fucking time”: how Marie Davidson made ‘Work It’

Where ‘Working Class Woman’ was hardworking breakneck techno at its finest, ‘Renegade Breakdown’ promises something a little fruitier. Citing inspirations as diverse as Kraftwerk, Billie Holiday and Fleetwood Mac, this is exemplified by the album’s title track.

‘Renegade Breakdown’, as a song, is funk-laden, acerbic, and entirely Davidson. She spools reams of lyrics around a relentless beat and layers of synth melodies. Melding French and English, it’s a classic example of Davidson’s biting wit and sense of rhythm within her own words.

Listen to the title track below and preorder the album here.