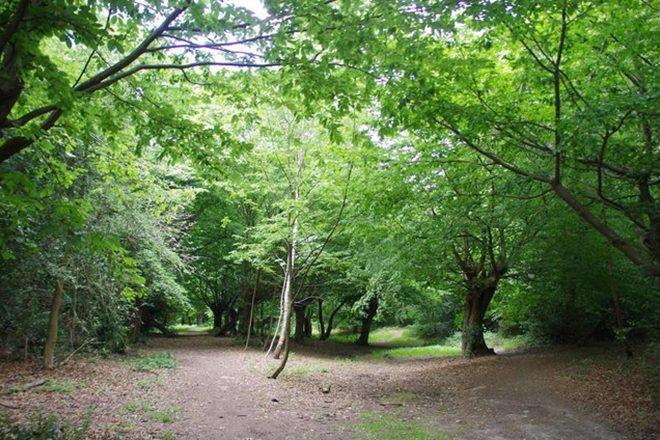 An illegal rave in woodlands in north-east London near Walthamstow attracted around 500 people was shut down by police after 3am on Sunday morning.

Police were called to the scene at 12:45am following noise complaints, and only managed to disperse those in attendance by around 3:20am. No arrests were made.

A Met Police spokesperson said: “"Unlicensed music events [UME] are illegal, have no security, are not insured, are not ticketed and they are frequently associated with anti-social behaviour and violence. Those attending a UME are putting themselves at risk.

"As soon as police receive information on a UME, officers we will work with organisers and local authorities to shut down events at the earliest opportunity.

"If organisers fail to comply, police will use legislation to seize sound systems and laptops. Legislation is also used to disperse crowds and ultimately make arrests if people fail to comply."

In July, Met Police commander Ade Adelekan said: “There can be no doubt that unlicensed music events are dangerous and highly disruptive for local communities. Communities caught in the middle of an event have a miserable time, with large crowds turning up at their estate and playing loud music and consuming alcohol, and at times, drugs and causing damage. The fear they create is totally unacceptable.

“What is of great concern to me is the very real risk that these events will result in violence. During previous events a small minority have targeted police officers with extreme violence, resulting in police officers being injured.

“We also have to remember that the country remains in a national health crisis. It is vitally important we all play our part in avoiding mass gatherings to help protect ourselves, family and friends.”