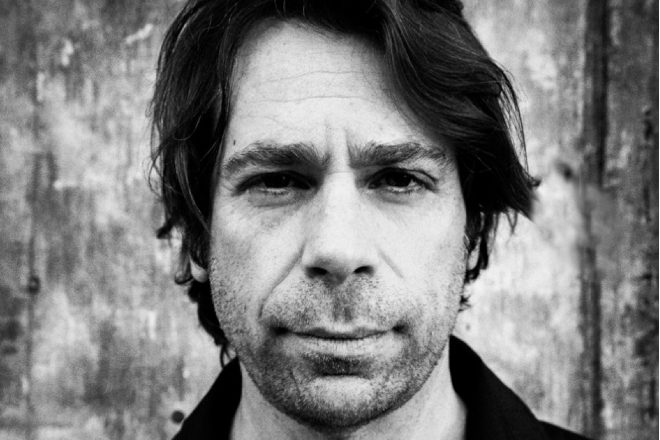 Parisian favourite D'Julz will release a new compilation, '10 Years of Bass Culture', which celebrates a decade of his imprint.

It features ten tracks from a range of label associates, including Mr. G, Lady Blacktronika and Sebo K. These have been split across three 12" records released in September, October and November; on December 2, the compilation will be made available in its entirety on digital and streaming.

Read this next: D'Julz: "Being there was like going to DJ University for me"

D'julz explains, "When I started up the label, the idea was to bring through styles of house and techno that I was missing. Those simple but effective timeless dance floor tracks that have character and style, away from the conventional. To seek out a new generation of producers that would give a fresh interpretation of the sound I'd always pushed in my DJ career, but also to bring artists who I admired since day one, who were encapsulating the vision I had."

Read this next: Mr. G: "I died on the table, I saw the light, now every moment is a blessing"


Check out snippets of the compilation, in addition to D'Julz's set in The Lab LDN, below. 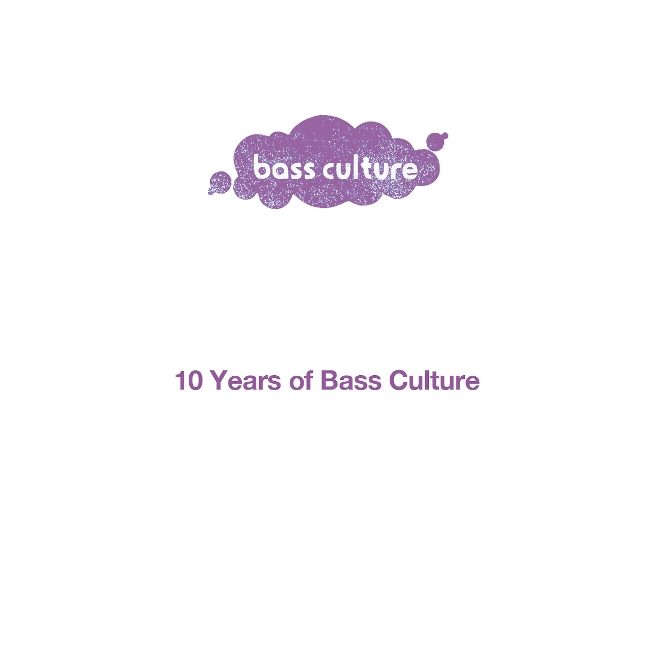