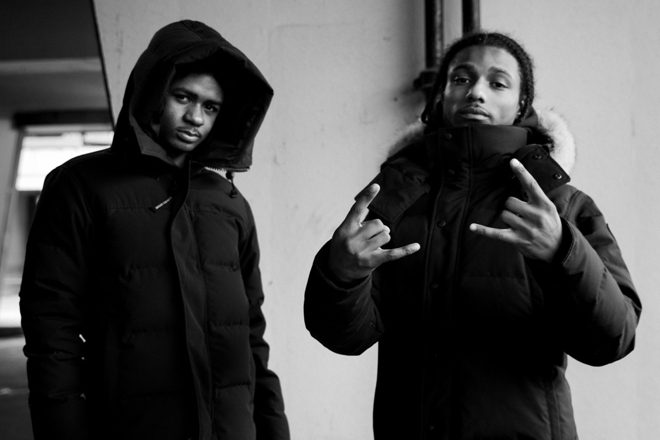 The twelve-track project boasts features from group affiliates Headie One and Lowkey, as well as Birmingham artist Mitch.


You can stream the project, as well as the music video for 'Ambush', below.