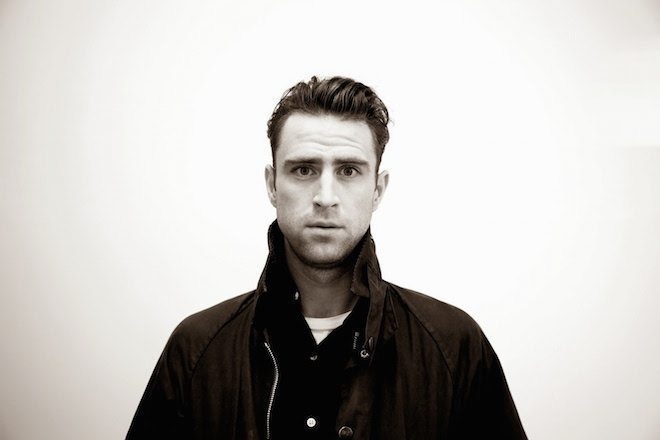 Jackmaster has admitted to sexual harassment at Love Saves The Day Festival in Bristol.

Earlier this week he apologised for actions at the festival, but it was unclear what had happened, leading to rumours and speculation.

A new statement from the Glaswegian DJ coincides with a statement from an anonymous LSTD staff member who said his behaviour towards her "crossed the boundaries of acceptability, regardless of the fact he was clearly off his head."

She also said that despite his actions being seen by witnesses, "it took far too long for anybody to step in and try to take control of Jack or intervene in the slightest. People just stood by like it was OK behaviour."

She added: "Myself and other staff that he hurt, offended and upset on the night spoke with the festival management and decided that the incidents had to be addressed and not ignored."

A meeting was then held between Love Saves The Day's staff who were affected on the night and Jackmaster. In that, the DJ apologised to each of them and offered to issue a public apology or hand himself into the police if they wanted him to.

The anonymous staff member's statement added: "I could see and feel he was completely sincere in what he was saying."

In Jackmaster's new statement he admits to being "abusive" and says he "acted lewdly". This involved "attempting to kiss and grab people against their will."

He says it happened during a blackout caused by taking GHB, a drug he has "struggled with for some time."

His statement added: "I am truly disgusted and ashamed of myself, and I do not wish to use my substance abuse as an excuse for my actions.

"This type of behaviour should not be tolerated—and was completely out of character from me. I have let myself, staff at the festival and those closest to me down. Although I don’t recognise the person recounted to me, I alone take full responsibility for my actions and the effect on those involved."

He also says he is "making changes to my lifestyle and working to ensure that others receive support."

Love Saves The Day has also issued a statement on the incident.

"Jack's unacceptable behaviour at the event, towards our staff, could not be ignored, which is why we and representatives of our staff met with Jack, and he offered to issue a public apology, and together plant a marker in the sand that this sort of thing can and should not be tolerated in our industry.

"Given the reaction to the statement he put up on Monday, and the total misrepresentation of the facts and the issue we were trying to raise, it was important for him to clarify the situation and our staff appreciate he is trying to do this."