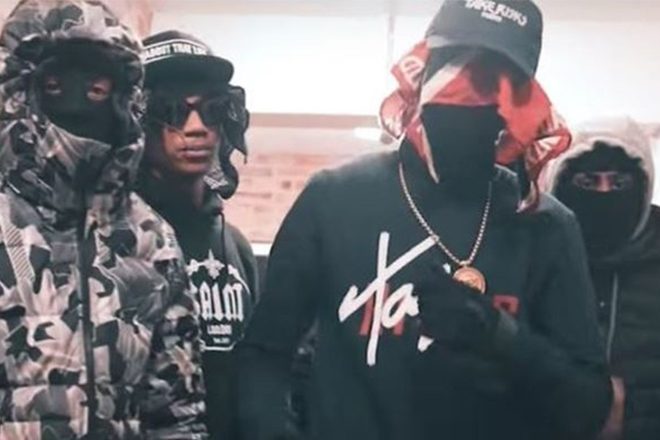 An official and unprecedented court order has barred five members of the UK drill group 1011 from making music and writing lyrics that "encourage violence" without attaining permission from the police.

The criminal behavior order (CBO) for 1011, a gang based in Ladbroke Grove whose videos on YouTube have racked up a total view count of over 10 million, was ordered after police found the group on their way to attack a rival gang with machetes, baseball bats, and a knife. The group first claimed that the weapons were merely props for a music video but have since owned up to their planned attack - pleading guilty before today's court order.

As part of the CBO, 1011 members Micah Bedeau, Jordean Bedeau, Yonas Girma, Isaac Marshall and Rhys Herbert must inform police 24 hours in advance of publishing any videos online and are required to give a 48 hours warning of the date and location of any live performance. 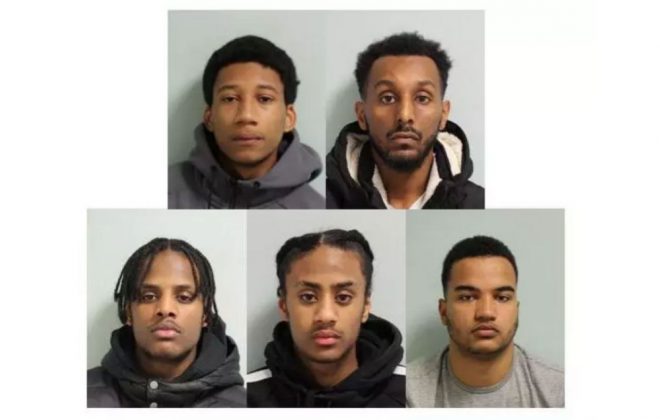 Met Police have been stepping up their campaign to put a stop to UK drill music and believe that these videos have been inspiring acts of violence throughout the country.

YouTube recently removed music videos of the genre that police claim incite violence, releasing a statement saying: “Along with others in the UK, we share the deep concern about this issue and do not want our platform used to incite violence."