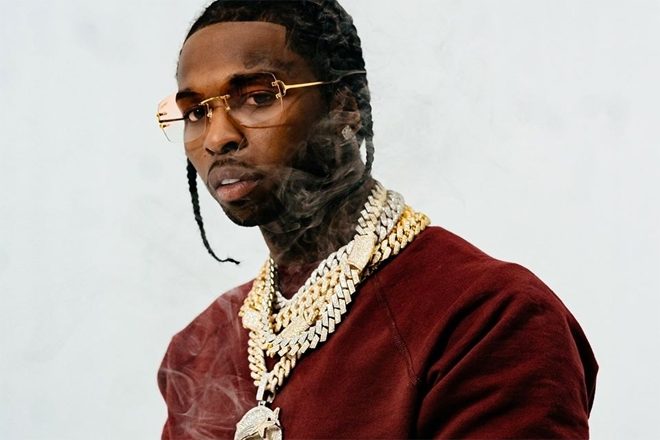 Rapper Pop Smoke has been shot dead in the Hollywood Hills.

The 'Welcome To The Party' star was murdered during a robbery at a home in the early hours of Wednesday morning.

NBC Los Angeles first reported that the shooting took place at 4.30am EST, with TMZ later confirming Pop Smoke as the victim.

The Hollywood property is the home of reality TV star Teddi Mellencamp Arroyave and her husband, actor and producer Edwin Arroyave.

Two men broke into the house before firing shots and escaping on foot. They have not yet been caught or identified.

The 20 year old had collaborated with Travis Scott and Quavo on hits such as 'GATTI' and 'Shake The Room' and had a penchant for the UK drill sound, which influences much of his recent album 'Meet The Woo 2'.