Goodbye Sweetheart: Inside the emotional last dance at The Cause - Features - Mixmag
Home Latest News Menu

London’s flagship venue opened its doors in 2018 with a capacity of just 400, and while the paint was still drying The Cause managed to overturn an enormous number of guests, threw some of the city’s most revered parties, and dived headfirst into a pool of newfound, up-and-coming talent.

In November, The Cause announced that it would be closing its doors for good on New Year’s Day with the marathon near-24 hour event ‘Goodbye Sweetheart’ commemorating four years of late-night shenanigans in the heart of North London. The Ashley Road site became unsustainable following a huge influx of developments and hikes in property prices in its lively pocket of Tottenham.

Read this next: 15 photos proving The Cause is one of London's most game-changing venues

To celebrate the final party on Ashley Road, The Cause asked its punters to trust their tastemaking skills as the venue kept the line-up tightly under wraps until the night. Friends and family of The Cause performed on the night including Body Hammer b2b with Paranoid London, acid house legend Grooverider, garage outfit Shuffle ’n Swing, London’s Asquith and No ID head honcho Ahadadream.

During the venue’s final night, London-based DJ A.G told Mixmag, “you can tell the quality of a venue by the people that rave here. The Cause only ever attracted lovely people, I’ve never had a bad time here.” 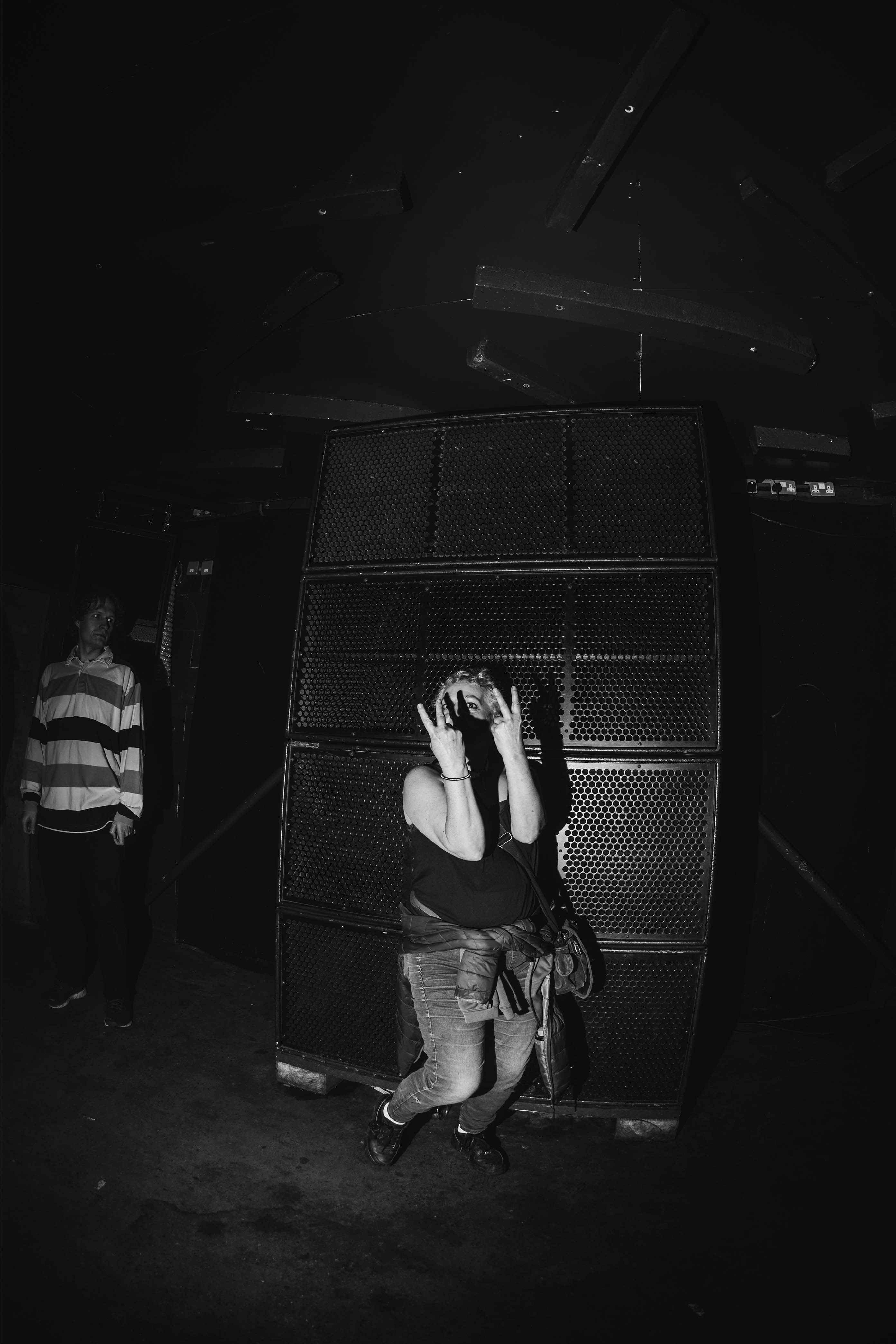 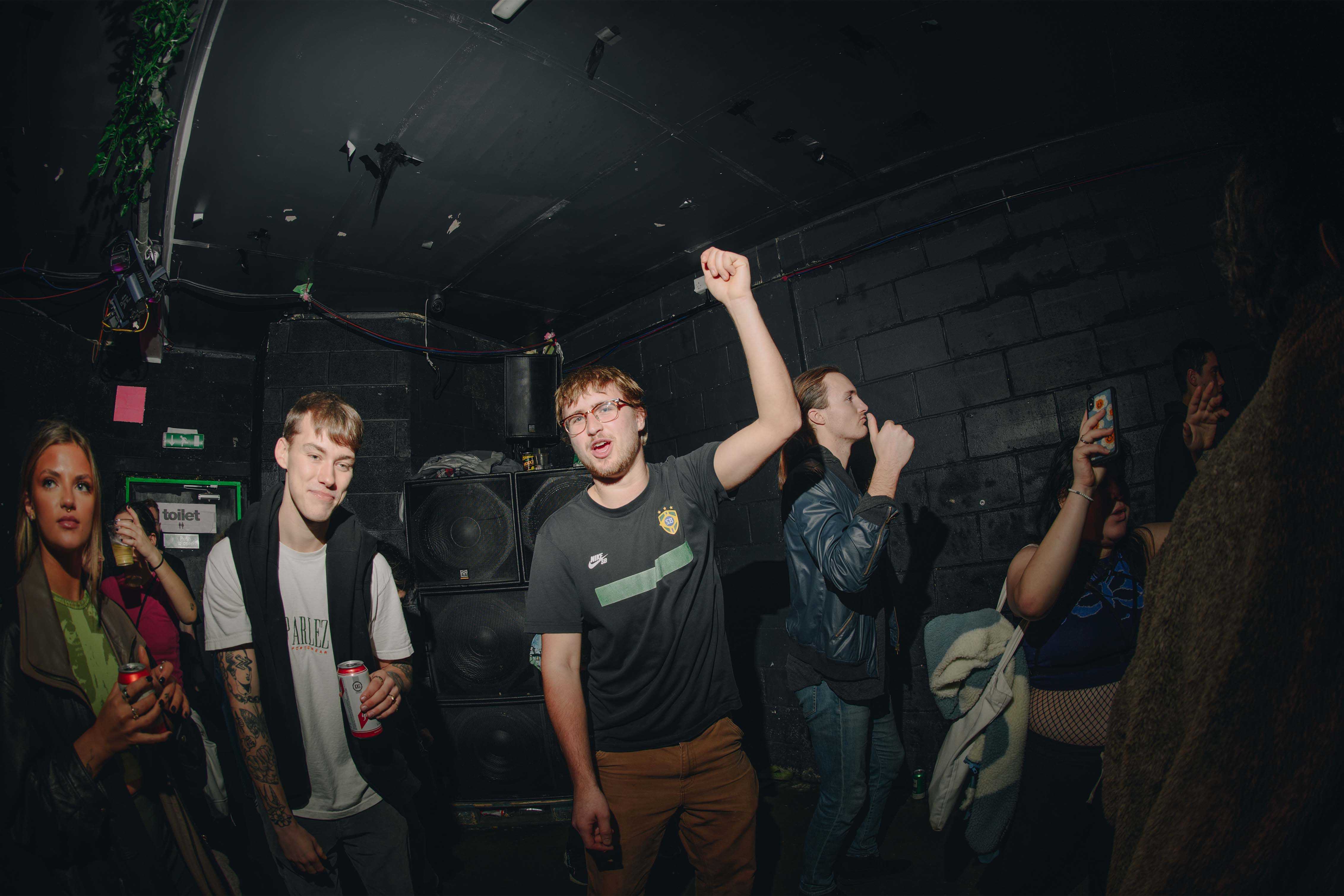 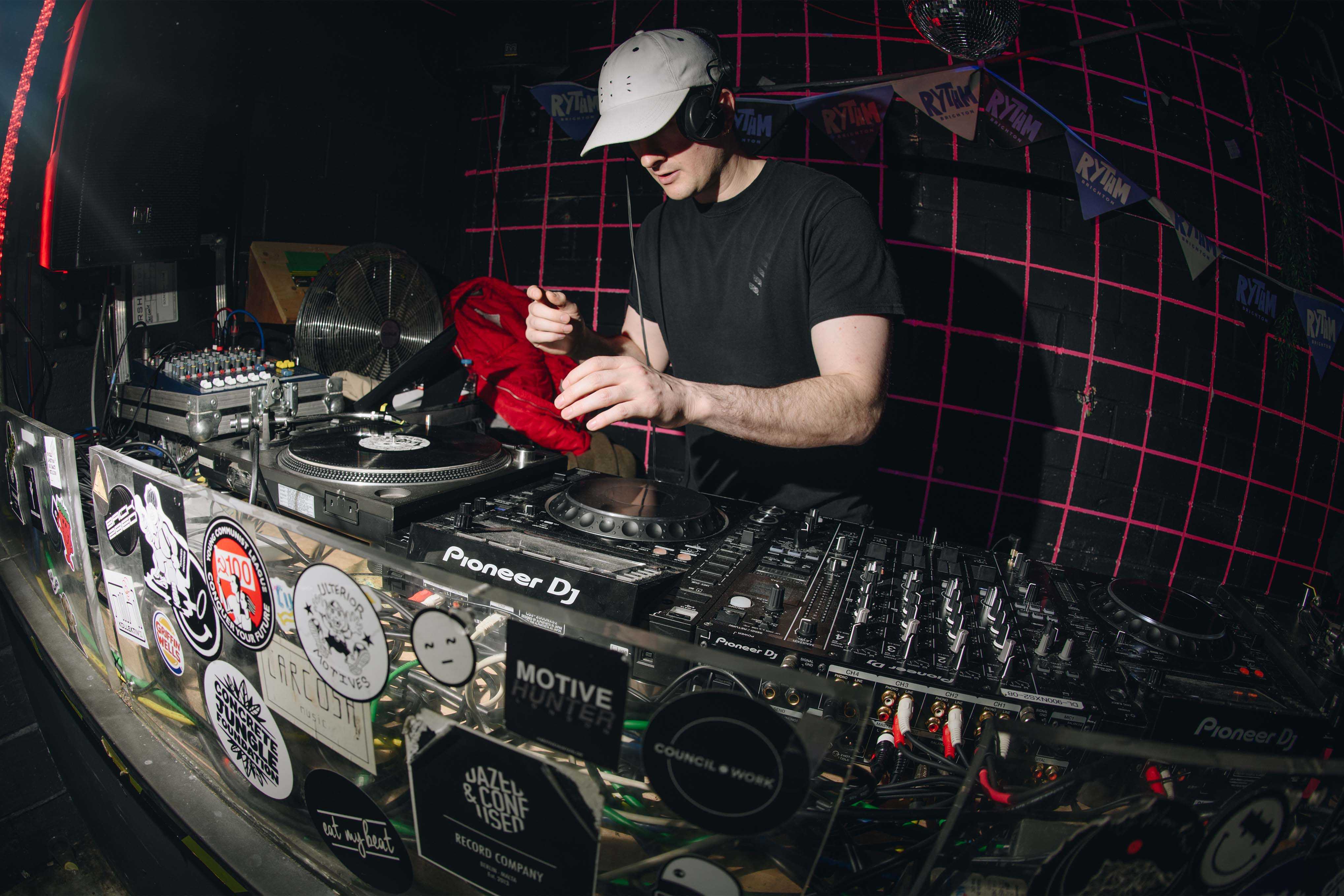 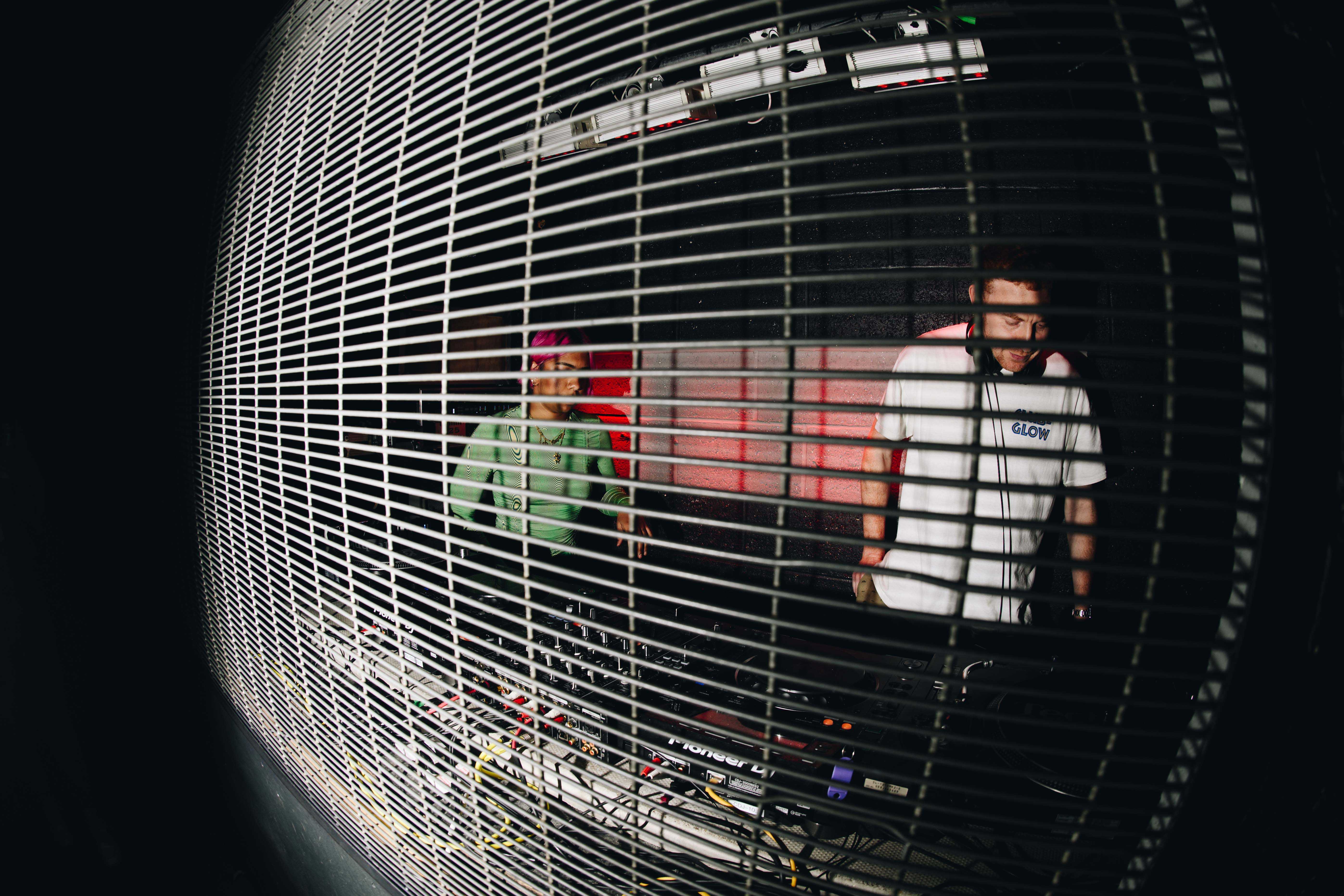 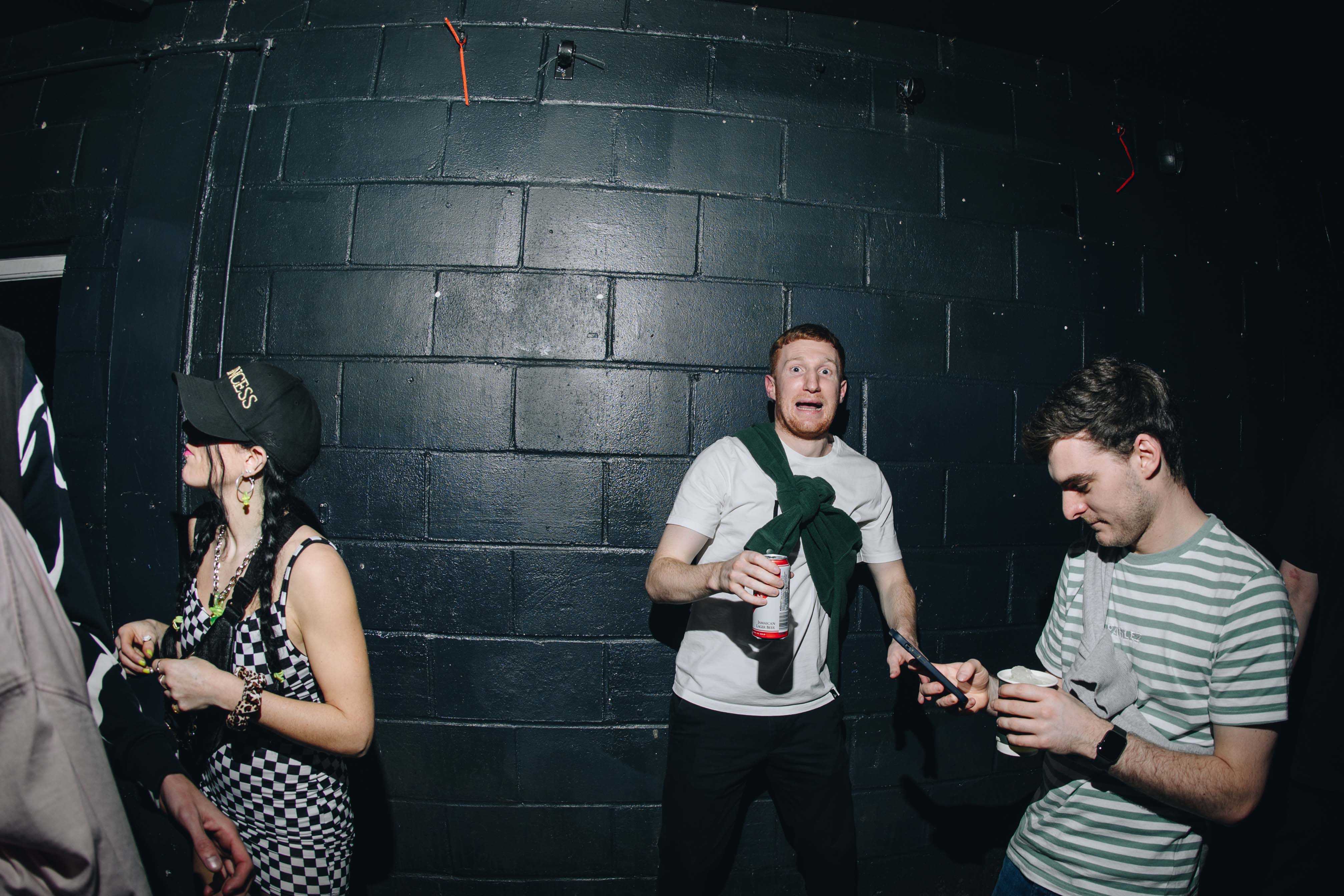 “While I’m distraught that The Cause is closed I know that the spirit will live on, reincarnated into something more beautiful. I’m sure that this is just the beginning for them,” said Goodbye Sweetheart attendee, Rishi.

Around the venue, punters could be seen beaming from ear-to-ear with the same Freedom Day energy that was felt on England’s first club reopening night after the lockdown. “This was my first and sadly last time ever playing at The Cause. An absolutely incredible venue! It felt very special to be involved,” DJ Something Something told Mixmag.

During its trailblazing four years in London, The Cause created a safe and expressive place for LGBTQIA+ punters, adopted charity efforts, and hosted some unforgettable parties. The venue generated a whopping total of £150,000 for charitable organisations through an entirely DIY, open-handed ethos.

With a very heavy heart and a tear in our eye, we’re looking back at some photos from the last night at The Cause. 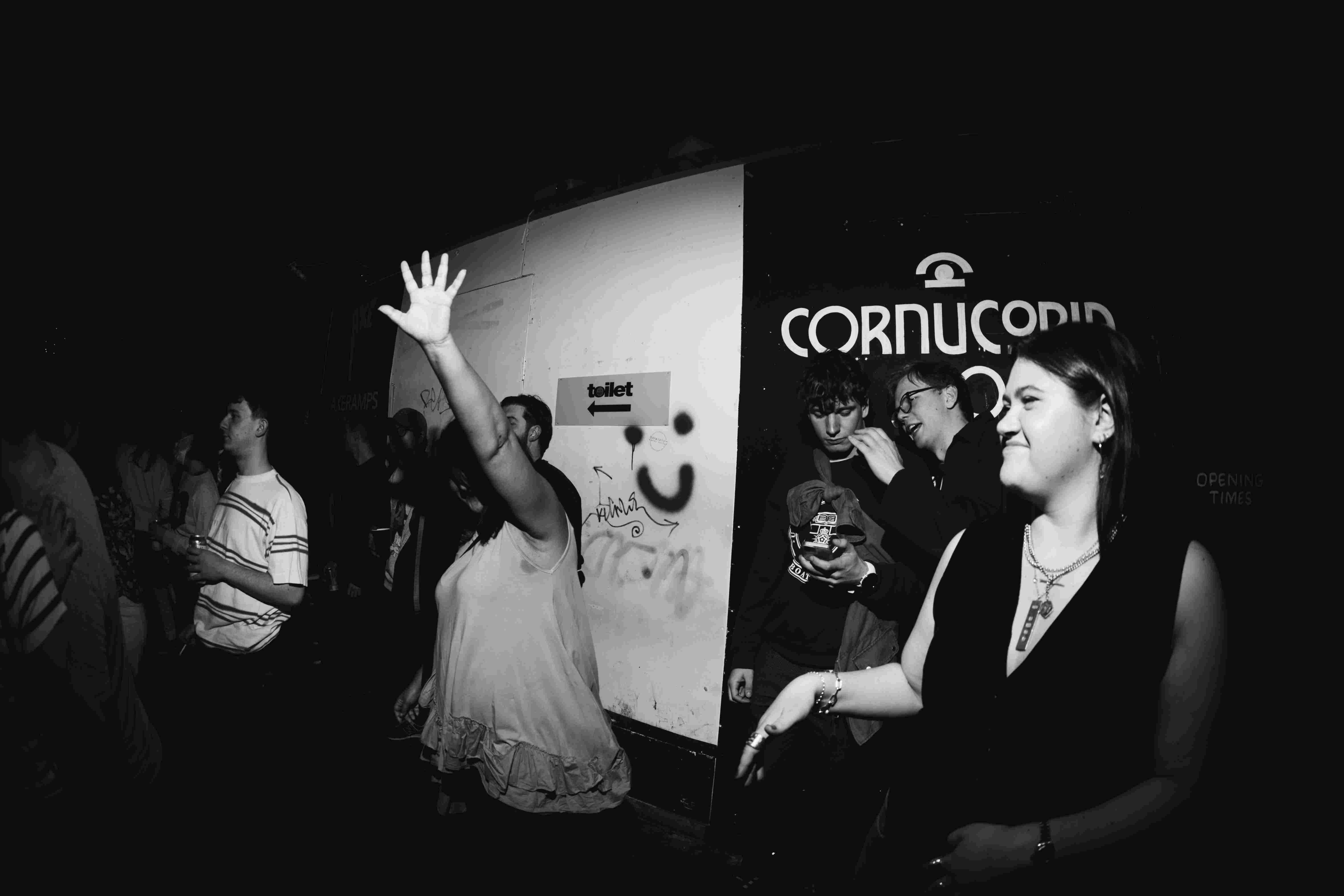 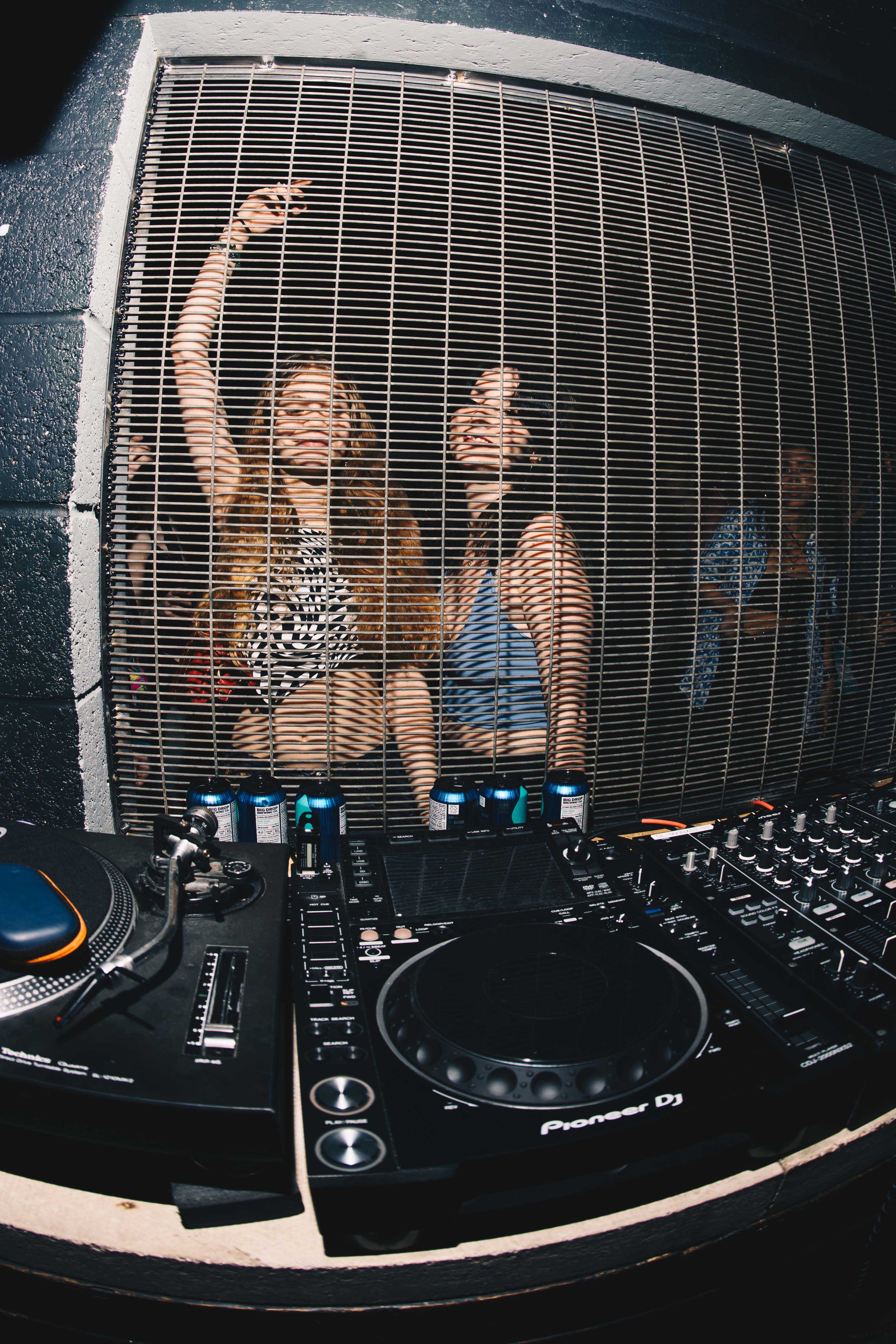 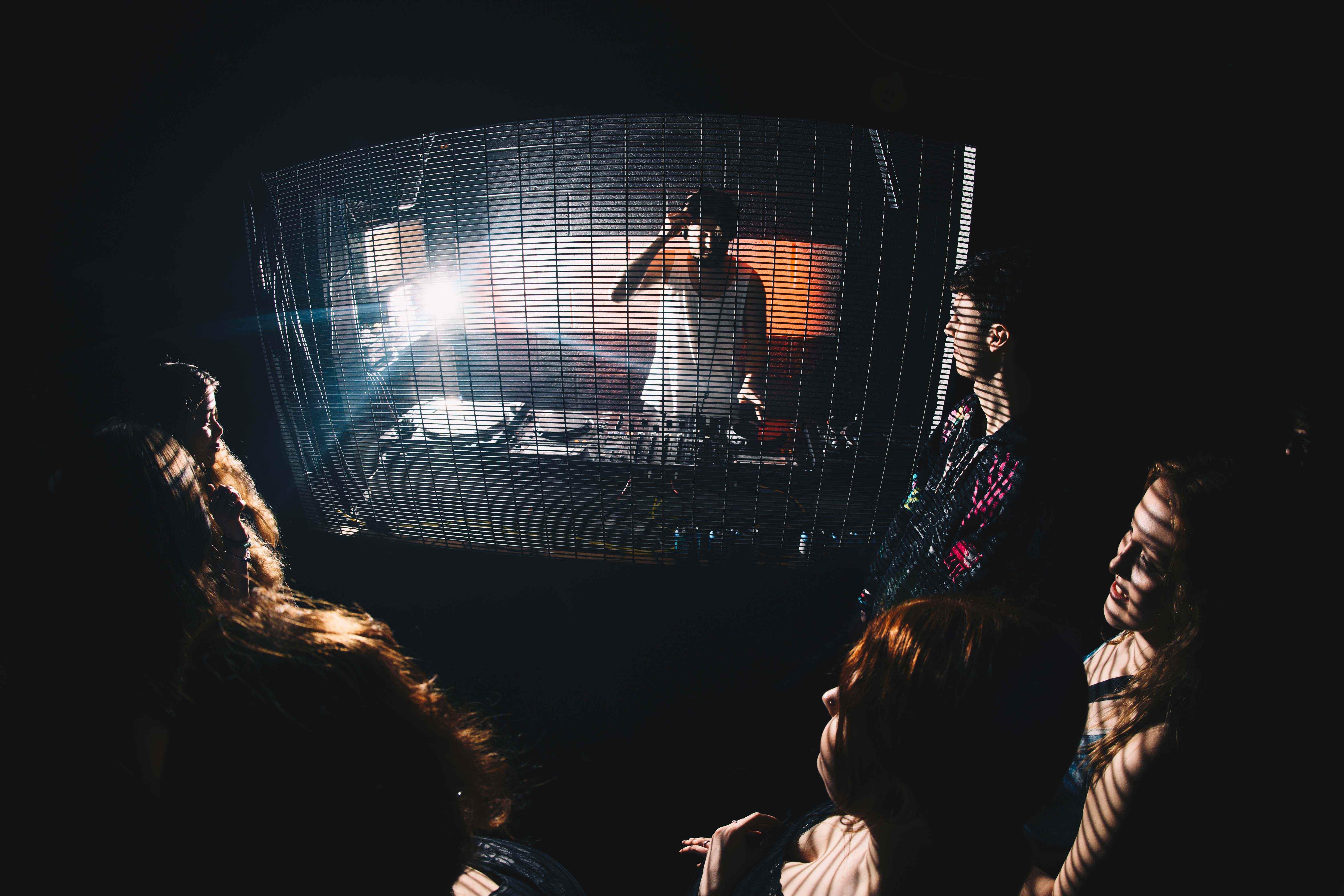 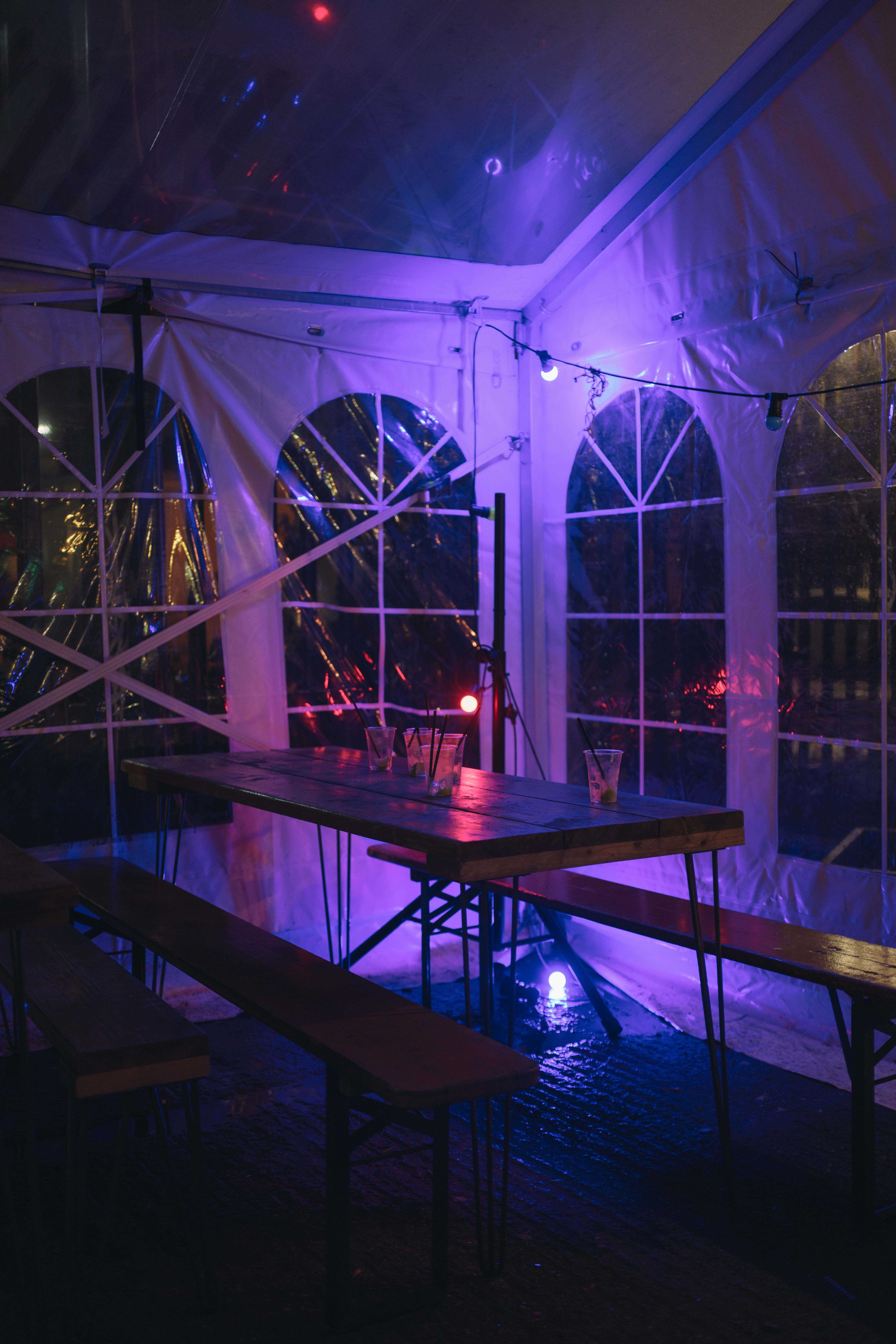 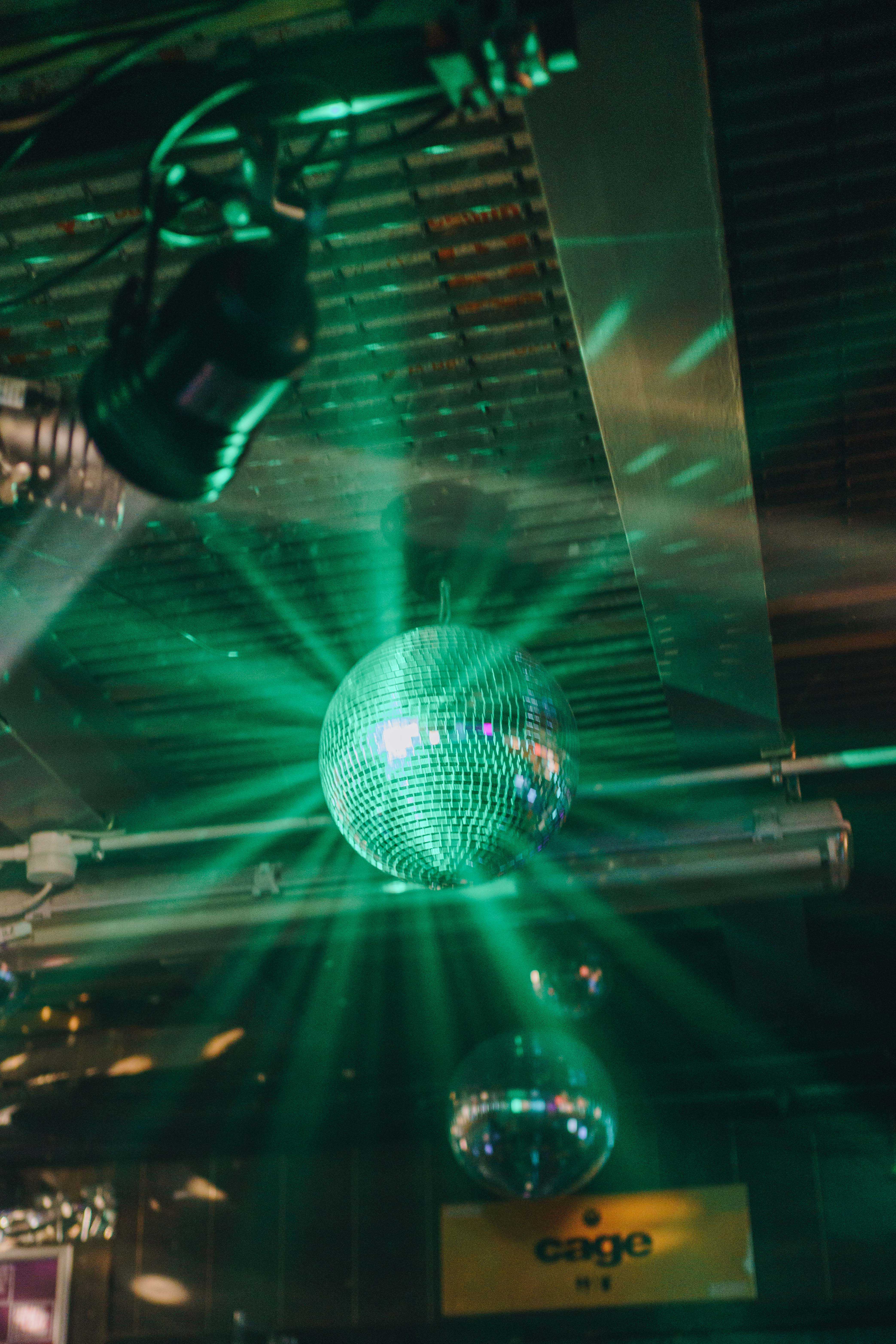 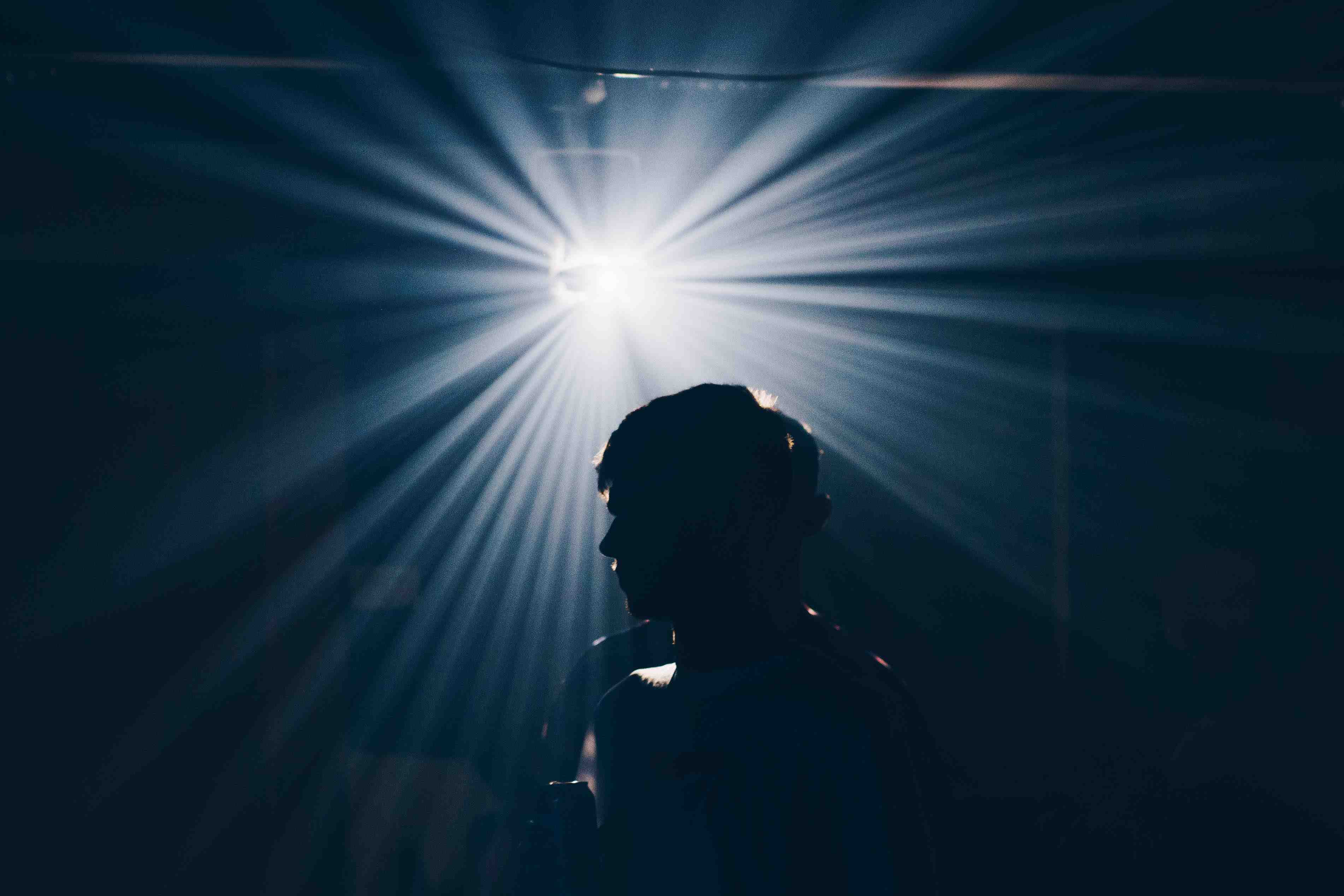 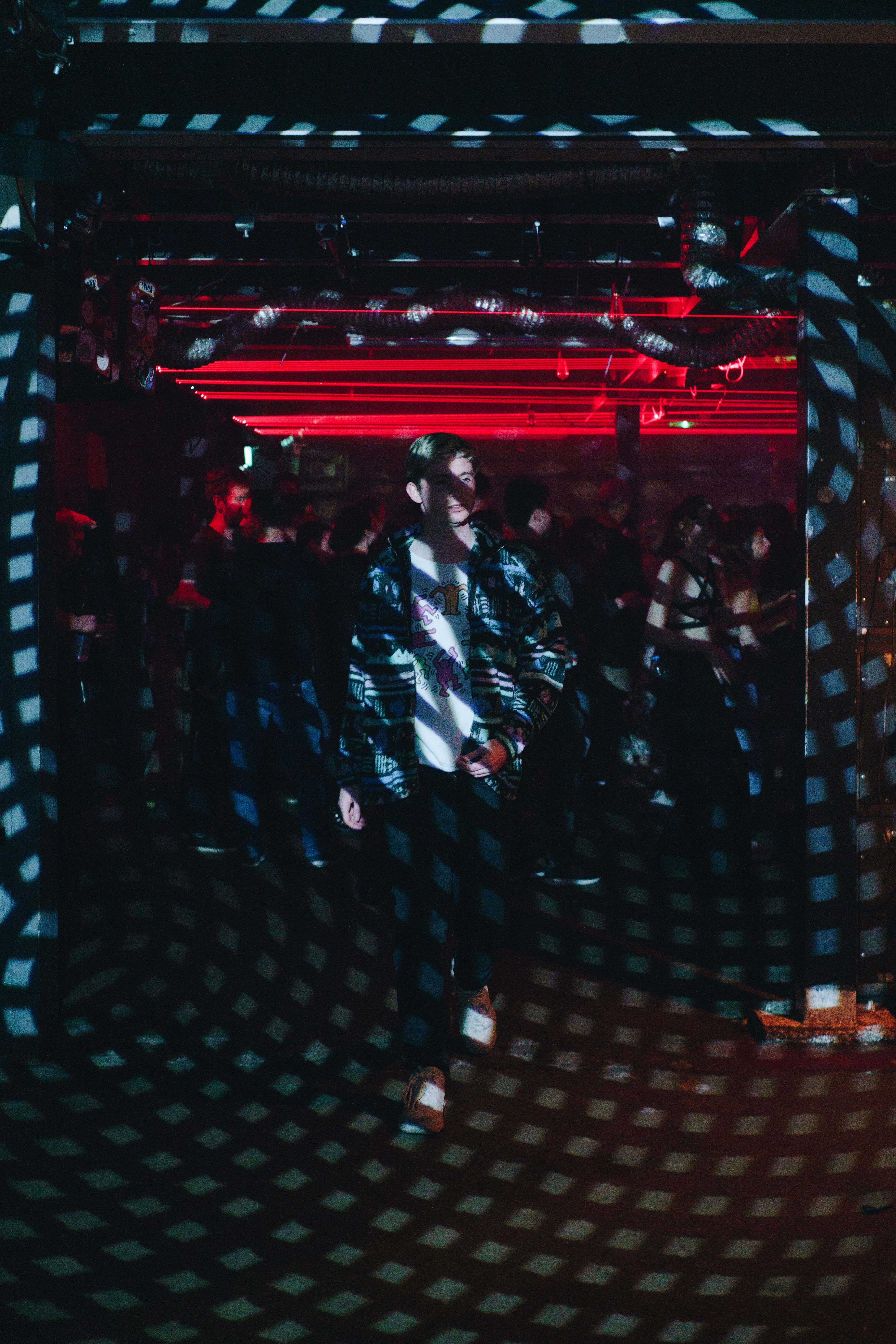 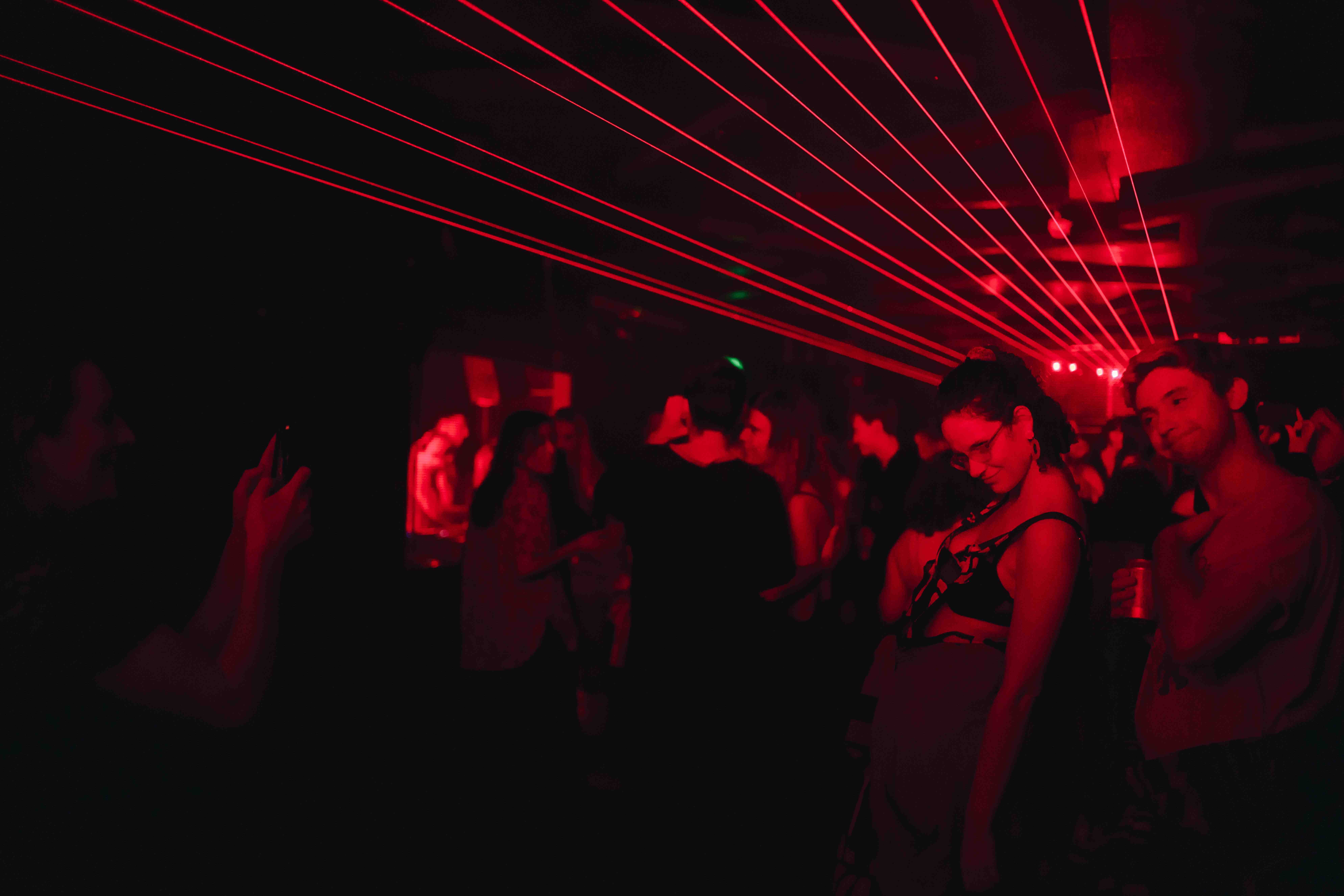 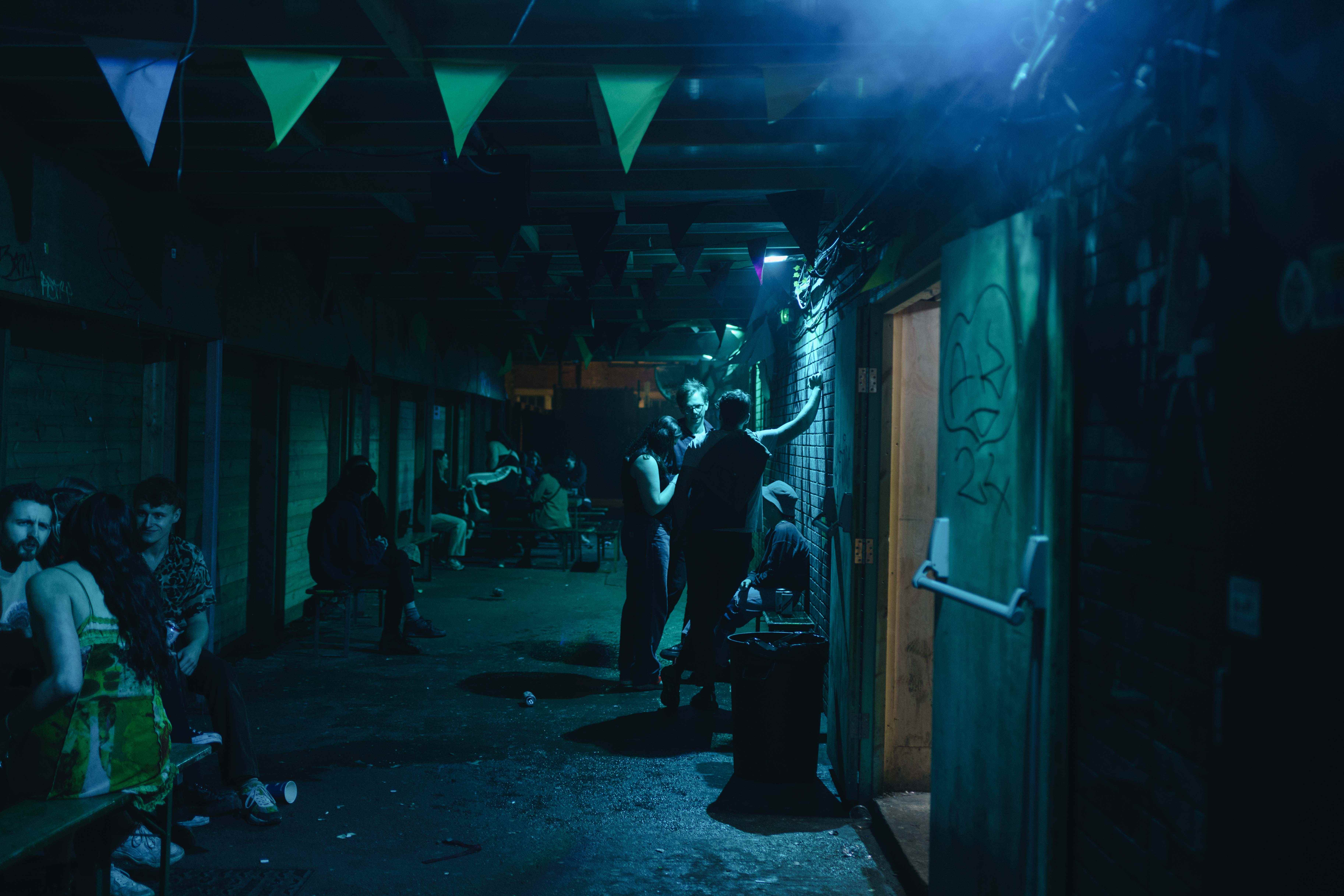