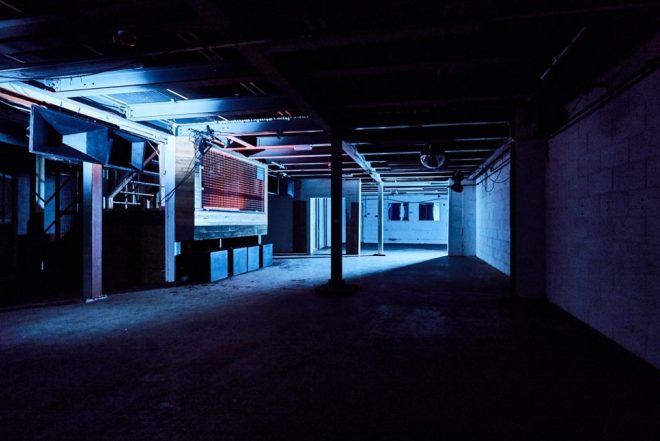 Tottenham club The Cause has announced the line-ups for its 'The Beginning of The End' series.

With flats being built around the area of the North London venue, The Cause feels it could be nearing the end of its life in its current format. While there is nothing set in stone, a bunch of shows have been announced to ensure the club has a hefty run of shows over the coming months.

Read this next: The Cause announce fundraiser for drug awareness, 'Rave Safe'

September 11 is a doubler header with the first day of A Weekend with Ben UFO (this also takes place on September 12) and Tribes: Together In Love which takes place in all areas of the club in the day and night. The London Loft Party hosts the Theatre, with Studio Barnhus founders Kornél Kovács, Axel Boman and Pedrodollar playing back-to-back. Also in this room are Paranoid London, Michelle Manetti, Grainger back-to-back Jay Carder and Dom Chung. Loose Lips hosts the Cage, with Jerome Hill, Randomer, Clouds and more playing.

Spaghetti Club takes over the Yard with a live set from Oden & Fatzo and DJ sets from Silverlining, Pierre Codarin and T. Jacques. In Grow, a surprise guest from the United States joins London DJ Amaliah, Dwarde back-to-back Lex G, Earful Of Wax (which hosts the room), Giulla Tess, NÜWA NRTH and UKG specialists Shuffle 'N' Swing. The Garage sees a showcase from Mother Earth and Fraise with the likes of DELASFLORES and Duowe playing. Others playing the marathon party are Angel D'Lite, Running Hot, Tia Cousins and more.

Disco is on the menu on all day on September 26 as Stevie Wonderland x The Cause: Let's Go Dancin' goes ahead with Erol Alkan, Wes Baggaley, Marcia Carr, Mafalda, Colleen 'Cosmo' Murphy, RAW SILK and more.

There's two parties in November currently lined up. First is Cabin Fever x Nous'klaer Audio with Konduku, upsammy and more, the second is Parris and Call Super present Can You Feel The Sun with both DJs joined by Peach, Will Bankhead, Ploy, Florentino, Martha and Anz.

Stuart Glen, co-founder of The Cause says: “The writing really is on the wall for The Cause in its current format and we’re absolutely gutted to see the club winding down. Since opening in April 2018 with a half complete 400 capacity room only, we’ve continually developed the space, taking over neighbouring sites and grown into much more than we ever could imagine.

"Now finally, it really does feel like the odds are stacked against us with multi-story residential buildings rising up all around us and the challenges we undoubtedly will face by impending residents. Until those pressures hit though, we’re making the most of it and we recommend you do too… it’s too much of a special place not to.”

See the full list of shows below and head here for tickets.

FRI, 24 SEP
Jawdance: If you Like a lot of Hardcore in Your Biscuit Join our Club