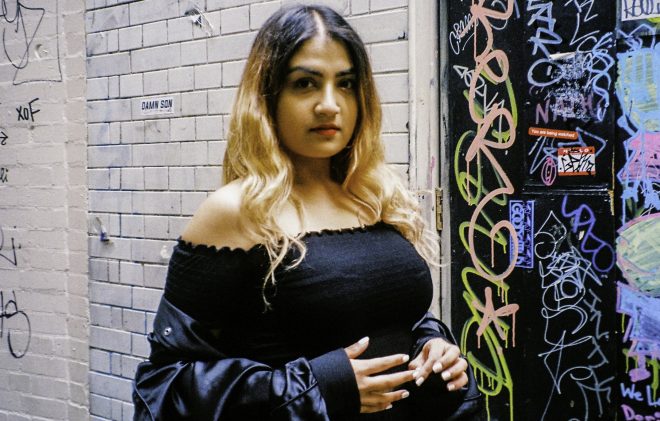 “I think a younger me would have really appreciated more South Asian role models and representation in the arts,” Ahadadream tells Mixmag over email. “Most of our parents tend to steer us down the academic route e.g. becoming a doctor or an accountant, and I never really saw music as a viable career because of that.”

The inaugural party is set to take place on March 27 at Peckham’s venue Rye Wax. The likes of Naina (pictured), Nabihah Iqbal, Noudle and No ID’s Ahadadream will play out on the night. There will also be a screening of a Pakistani short film titled Dia.

Speaking on the line-up Ahadadream explained, “All of the choices felt fairly natural and organic to me. It was mainly people who I'd mentioned the idea to beforehand and they kind of gave me a nudge in the right direction.”

Adding, “The film that's being screened was executive produced by my cousin who is a psychiatrist. They decided to take some time out from full-time work and make a film highlighting attitudes towards mental health illness in Pakistan.”

Find out more about No ID and how you can RSVP here, and tune into Naina’s club-ready Impact mix below.

Read this next!
Ninja Tune artist Nabihah Iqbal delves into the secrets of her wardrobe
Why greater representation really is making dance music a better place
DJ exclusivity deals and domineering promoters are suffocating independent nightlife