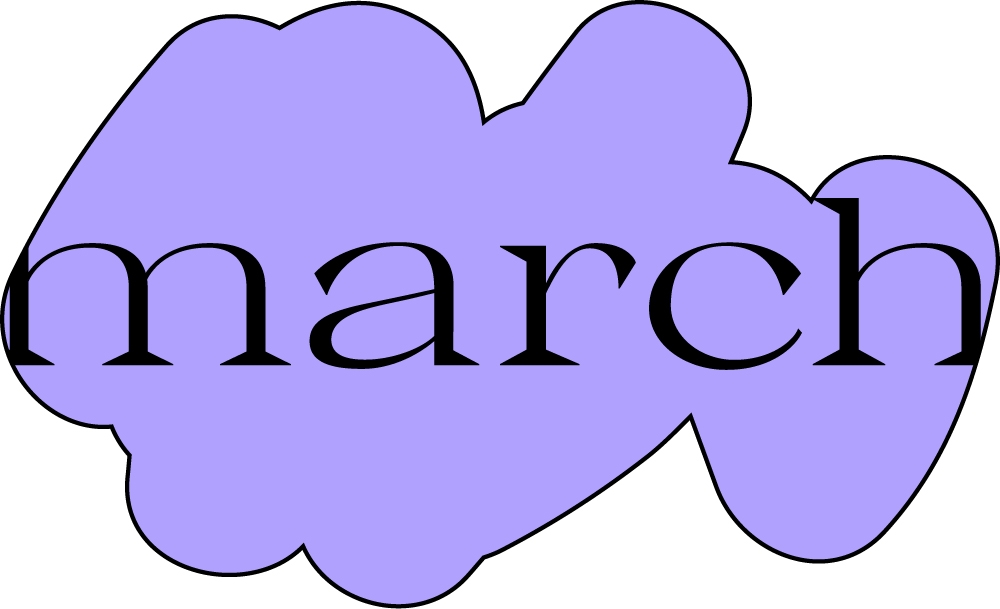 Prayer ‘In Your Arms’ (Hooversound)

Beautifully fast, undeniably euphoric and ever so emotional, 'In Your Arms' from Grade 10 regular Prayer is a siren call to the dancefloor. Titular track ‘In Your Arms’ and ‘Love Fantasy’ could easily be mistaken for early-90s free party anthems - breaks punctuating through trancey, dreamy vocals, patently reminiscent of hazy morning raves. While ‘Pressure’ delves deeper into full jungle-ecstasy. The whole EP flows together as if it's one long mix - and that's the beauty of it, Prayer's ability to transport us into a hazy morning rave is transcendent stuff. Buy it here

Vegyn ‘Like A Good Old Friend’ (PLZ Make It Ruins)

Vegyn follows up 2019’s ‘Only Diamonds Cut Diamonds’ with an EP packed with rattling drums, ambient synth moments and distorted vocals. Duval Timothy is especially present on the project after the two collaborated on 2020’s ‘Help’. Slowly Vegyn’s sonic palette is developing, as the producer brings us closer to the world he’s attempting to create. Buy it here

Cakeshop is a bastion of cutting-edge club music culture in South Korea and here the venue celebrates 8 years of existence with a wonderful selection of dancefloor hitters. Buy it here

V/A ‘Somni presents: Up Too Early Vol 2’ (Friends Of Friends)

Lush ambient for the daydreamers who float around in the early hours. Buy it here

Super interesting project here: a compilation of Armenian music put together by label Critique and Lara Sarkissian in benefit for Kooyrigs’ humanitarian aid programs in Armenia. A quality archival project and an exploration of sounds that’ll have the diggers scrambling for the Bandcamp link. Buy it here

Walton's made his name with dark, grotty, heads-down bass tunes. It's no surprise, then, that he's joined forces with German label Ilian Tape, an imprint that puts out vigorous breaks, techno and more in that realm. It's a great match and Walton brings the overtly UK-sounding slam of 'Rewind Riddim' and ready-for-warfare 'Overload Destruction'. Among the heavy dancefloor artillery are more serene moments like opener 'Space Water' and 'Wings', both ambient-leaning tracks keeping to a theme that Ilian Tape also champions. Buy it here

New Yorker Kush Jones serves up jungle oomph, bass whomp and breaks-laden pace with the 'Yellow Cake' EP. Opener 'Number 10' harks back to jungle's mid-90s glory days with shades of LTJ Bukem's finest work and 'Right Out Of The Box' is just an out-and-out thumper for pure club workouts. Buy it here

Theo Parrish revisits some of his classic tracks released between 1997 and 2001 with the 'Smile' EP on his label Sound Signature. The track title glimmers with that classic Detroit swing, with choppy 'smile' vocal chops intent on boosting your mood, while the Jerry The Cat-featuring 'Dreamer's Blues' is a velvety 10-minute cruise of easy, home listening. 'Lost Keys' is made for mid-afternoon festival sets in the sun, but EP closer 'Lost Angel' goes a bit deeper and darker for the warehouse afters. Buy it here

Crucial, speaker-melting ambient jungle that’s more forceful than that of Lee Gamble’s from a while ago. Proper bass science. Buy it here

Mitch spreads his wings with this album that twists and turns through his sonic imagination. Collabs with Duval Timothy and Manga Saint Hilaire hint at the kind of creativity that flows throughout – can’t wait to see where Mitch goes next. Buy it here

Heavy 100 BPM club workouts from SIM – proper loop-y stompers for those who want to party like it’s a one red light and a basement vibe. Buy it here

A V/A from a label to watch out of LA and also responsible for this month’s excellent ‘Yeraz’ comp. Tip! Buy it here

oxhy exists in the shadows of London’s experimental club scene and you shouldn’t sleep on this album, which’ll please fans of Felix Lee (who collabs on a track) and Yves Tumor et al. Buy it here

Serpentwithfeet’s sophomore album ‘Deacon’ builds on his 2018’s ‘soil’ – but shifts mood, and celebrates Black gay love in a confident way. Lulling voices and handclaps accompany Wise’s bold declarations of love and care. Vulnerability is the centre-piece of the album, and this vulnerability makes for careful, tender music. Buy it here

Producer maybeanton complies his singles from Soundcloud into a short project that demonstrates his versatility. ‘Soundcloud Singles’ moves from warm hip-hop to synth-heavy, emotional electronic music in an instant. One of the most exciting and skilled producers around.

Legendary bassist Pino Palladino collaborates with Blake Mills to create incisive, melodic Jazz that pulls from Funk and afrobeat. As always, the feel of the album Is great, as each musician seems to connect to their instrument to produce groove and nuance that much of modern jazz longs for. Buy it here

Mavi’s ‘End of the Earth’ allows him to shine lyrically. Stringing together poetic ruminations on the self over ambient production from the likes of aloisius and visuals from Lonewolf to drive home this beautiful, meticulous effort. Mavi is endlessly consistent, and his latest effort demonstrates both his versatility and his growth as an artist. Buy it here

Panoptique ‘How did you find me?’ (Macadam Mambo)

Macadam Mambo is no stranger to weird, downtempo tunes that at once slink and slam. However, the release of friend and collaborator Panoptique is a particular highlight in their output. Across 10 swampy concoctions, Panoptique lays down smokey whispers and frenzied welps to freak you out from start to finish. Buy it here

This three-track EP from everyone’s fave Gavsborg was built on the foundations of a collection of “living room melodies.” The tunes are suitably intimate and jittery collages, brought to life by a band of accompanying musicians. Under 20 minutes in length, it’s short but sweet with an absolute gem of a closer, ‘Domestic Termites Love Rock Music’. Buy it here

Floating Points, Pharaoh Sanders and The London Symphony Orchestra have teamed up to create a 46-minute LP in the shape of ‘Promises’, a one-track record in nine movements. The love-child of these British-cross-American aficionados has been on the tip of everyone’s tongue this month, bringing a luscious orchestral fusion of jazz, classical and electronic to the highest level. Buy it here

When Congi and De-Tu wind up on the same record, expect nothing but dark tunes. The White Peach alumni come together on ‘Off My Chest’, a four-track EP injected with brain-tingling beats packing some serious punch. Buy it here

Finding some solace from the bass-heavy numbers on the list, Photay’s ‘On Hold’ gives a good taste of the New York artist’s ambient sensibility. Taking strong influence from electronic godfather Aphex Twin, Photay pours some intense feelings of grandeur and unquestionably sharp production into this 12-track album. Buy it here

Guedra Guedra ‘Vexillology’ (On The Corner)

This record comes from the depths of the sub-Sahara. Guedra Guedra is far from novice in his production as ‘Vexillology’ is the product of his most treasured field recordings and sound archives, taking the beat of Africa through clapping, dancing, and singing and merging it with unruly dubstep and jungle-inspired beats. Buy it here

Bokeh Versions minted its Bokeh.tech offshoot with this release, presenting it as an VR package. It’s a moody sounding record, crafting ominous atmospheres that the dark, glitched-out visual experience made into a immersive audio-visual experience. Buy it here