Despite being completely illegal and one of the most damaging industries in the world, we've seen that some people will go to almost any lengths when it comes to the selling and distribution of prohibited drugs.

We've reported on a wealth of frankly ridiculous stories of drug busts, heinous schemes and everything in between and we thought it was time they were all housed in one place.

Here is a collection of the stupidest to date. Complete and utter madness. 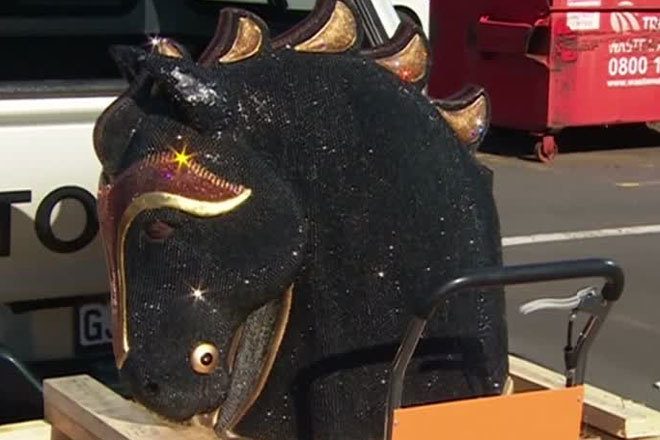 Cocaine in a horse's head

And here we have a record breaker. The biggest cocaine find in New Zealand's history went down in July 2016 as police found over $14 Million (NZ) dollars worth smuggled inside a sequinned horse's head.

Like something out of The Thomas Crown Affair, this beautifully sculpted piece of equestrian art was jam-packed with over 35kg of the white stuff and the culprits can probably expect life imprisonment for this one. Three men were arrested in conjunction with the crime.

No this isn't something from Wacky Races or an episode of The Simpsons. This actually happened. As we said when we reported on this last month: "Ain't no border fence high enough".

Smugglers tried to catapult 47lbs of marijuana over the Mexican border and into the US. Of course, this hare-brained scheme didn't work, and the drugs were seized. Shame, really, god loves a trier.