Prayer’s artist name reflects the search for higher realms that his music strives for. He channels classical influence into an often rave-ready framework alongside styles such as jungle and hardcore, creating an emotionally impactful sound that sends your spirits soaring — emphasising the Amen in the Amen break.

Growing up in Leicester, his musical listening mainly comprised innovative contemporary composers such as Michael Nyman, Philip Glass and Max Richter. He started recording original piano music aged 16 and went on to study acousmatic (a form of electroacoustic music) composition at university, where he experimented with “writing this proper nuts sounding music influenced by composers such as Dennis Smalley and Jean-Claude Risset” and began opening up to the possibilities of electronic sound.

From there he got into dance music, drawn to artists who convey emotional depths through their music such as Burial and Holy Other and the output of labels such as Hyperdub and Tri-Angle. He moved to London in 2012 and cites Corsica Studios as an influential club for its open-minded booking policy spanning across genres. On one night with a noise act playing in 2013, he recalls the sound being “so intense that the person in front of me had a panic attack.”

Read this next: 7 artists tell us how Burial's 'Untrue' changed their lives

At the age of 21 he began producing electronic music, in his own words “making terrible imitations of Clams Casino and Shlohmo” as well as post-dubstep inspired by James Blake and Klaus.

Prayer’s sound started really coming into its own around the time he formed the Grade 10 collective with friends from Leicester in 2015. Since then he’s put out a number of releases on the label spanning piano LP ‘Reprise’ to breakbeat-infused EPs such as ‘Beneath’ and ‘Goodbye’, always hitting emotional heights with his transcendent take on classical to rave sounds. He’s also released on Cult Music and Black Acre, and in collaboration with fellow Grade 10 member Coop with their atmospheric Kollaps project.

Today, March 12, Prayer releases a five-tracker on SHERELLE and NAINA’s Hooversound Recordings. Launched last year, the label is quickly marking itself out as one of the best club imprints around with releases from Sinistarr, Hyroglifics, Deft, HØST, Private Caller, Mani Festo, Special Request and Tim Reaper. Prayer keeps that hot streak firing with the next-level ‘In Your Arms’ EP.

Check out Prayer’s In Session mix and Q&A below. 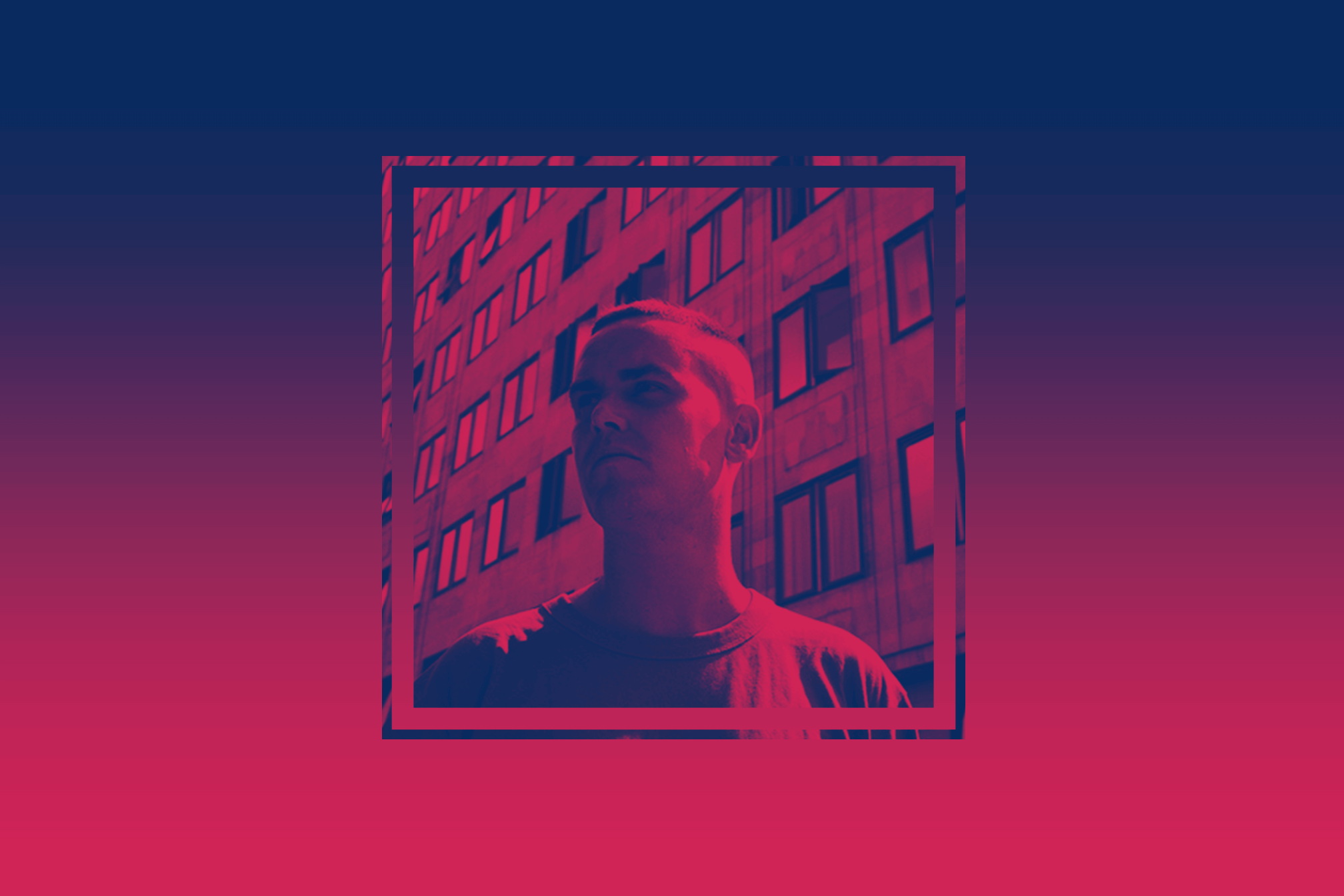 Your artist name Prayer has religious/metaphysical connotations, and a lot of your music feels quite transcendent in its scope and push to emotional extremes. What interests you about this approach?

I like to push hard on the emotional front as this for me is what music is all about - to make the listener feel strong emotions. I've always been attracted to dance music that is melodic and has good harmony, therefore I naturally convey it in my own music. I think the extremes are reached because of my background in writing piano music. With this it's just you and the instrument so it has to be heartfelt otherwise it's not sincere. I think this naturally comes into the rest of the music I write.

Hooversound is only six releases deep after launching last year but already asserting itself as one of the best club labels around. How does it feel to be releasing on the imprint during these early stages?

Really nice. NAINA and SHERELLE hit the ground running hard with a string of amazing releases so I feel very humbled to contribute towards the journey. 'In Your Arms' was signed at the very beginning of the label being announced so I've been excited about this one for quite a while now.

Read this next: The 20 best tracks that sample the Amen break

The label is developing a reputation for putting out contemporary takes on old skool sounds, although a release channelling classical music as an influence might come unexpected to its followers. What makes combining classical and electronic styles such as jungle work well together in your view?

I think it's the combination of polished sounds mixed with something that's a bit more rough around the edges, such as an emotive string harmony mixed over a heavy Amen break. It throws the listener off and the contrast sustains interest. For example you have old tunes such as 'Paradox' by Intense which starts with a developing break before a choral section comes out of nowhere. The combination of drums and this choral element helps build intensity and the two compliment each other, achieving a higher level of emotion.

The ‘LOST’ project you put out in 2017 also combined classical and electronic styles with the aim of “challenging perceptions of the classical world’s traditional inaccessibility”. What benefits do you think a better understanding of classical music could bring to electronic music producers?

Well for myself personally, studying classical music gave me a firm grounding in harmony, melody, rhythm, structure and texture - the building blocks of music which can be applied to writing any style. I see a lot of focus on the technical side of production in the electronic music, but not so much on music theory. But this all comes down to personal preference and I think electronic music highlights very strongly that you don't need to learn music theory to write amazing music. 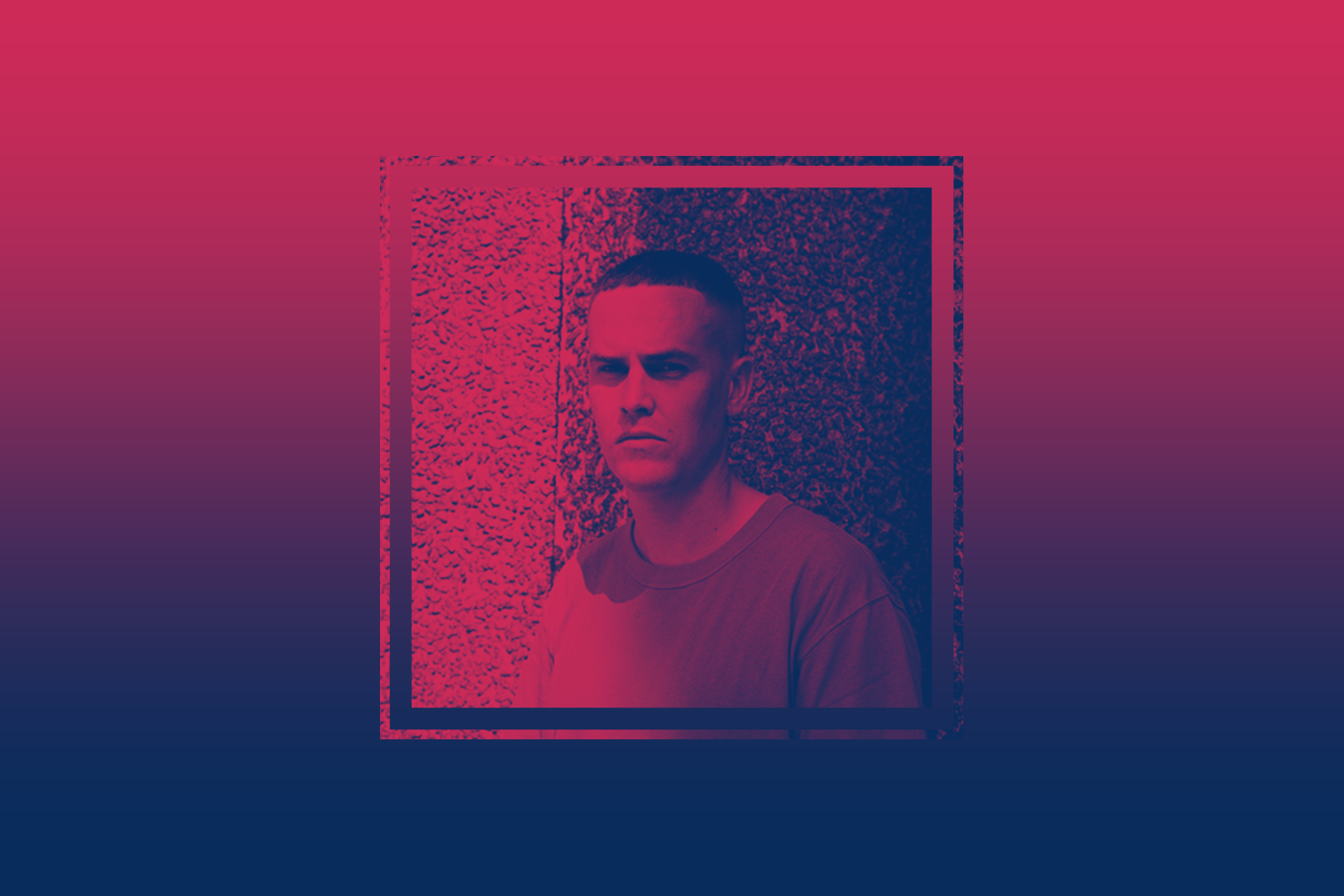 2019 cassette release ‘Deteration’ explored the escalation of sound and its eventual decay across an hour, and your piano album0 ‘Reprise’ the following year was inspired by thematic repetition and development. Do you view longer forms of work as the space to explore broader concepts in your music, or would you say these are present in your more dancefloor-focused EPs as well?

I like to think of it being present in the more dancefloor focused ones too, providing tracks that contribute to a bigger picture - however the longer ones definitely offer space to push this narrative more. Long scale works give you room to develop ideas and also to push yourself as a musician.

It’s coming up to six years since you co-founded Grade 10. How important has being involved in that collective been to your work in music?

Very important. I've been making music with some of the crew since my teenage years, which played a vital role in my development as a musician, but also as a person. I'm always learning from them still and I'm lucky to be able to put out music with my closest friends.

How has the pandemic affected your work in music this year?

It means looking harder when it comes to finding inspiration. Without going out to clubs / seeing live music, as well as generally living a broad experienced life, you have to look inwards when writing new material. I think this has made me put my music under greater scrutiny which has improved my ability, but also made me realise the power of writing new material and how it can help you through dark times.

Can you tell us about your In Session mix.

It's a showcase of music from producers current and old that I hope will pull at the heart strings whilst also going in hard.

Prayer 'In Your Arms' is out now on Hooversound Recordings, get it via Bandcamp