After sitting on an old streetcar for 30 minutes and walking for another 15, Mixmag begins to descend down a steep cliff, holding onto a chain-link fence for balance. The soft dirt under-foot offers little support. Headlamp on, we begin the next part of our journey, another 30 minutes’ walk along the series of small, rocky inlets that line Toronto’s portion of Lake Ontario.

Journeying to Secret Society’s Secret Beach is an experience in itself. Here, with hundreds of other revellers, Mixmag will spend the next 12 hours dancing under the sun and the stars by one of the world’s largest bodies of fresh water.

The party is difficult to get to, but must have been even more daunting to organise. For two days, the crew load generators, speakers, CDJs and a long list of other equipment onto private boats to bring it to the beach.

And they do it all for free. Only a donation box sitting on a plastic table guards the entrance.

But that’s what’s cultivated the group’s endearing reputation in Toronto. “We get paid in love,” says co-founder Thomas Cardin. Along with DJs Matt von Wilde and Tim San Andres, and creative director Tim Sandik, they make up the core members of Toronto’s Secret Society. The promotional group and record label have established a reputation as dedicated and unpretentious party throwers since they began organising acclaimed beach parties almost five years ago. 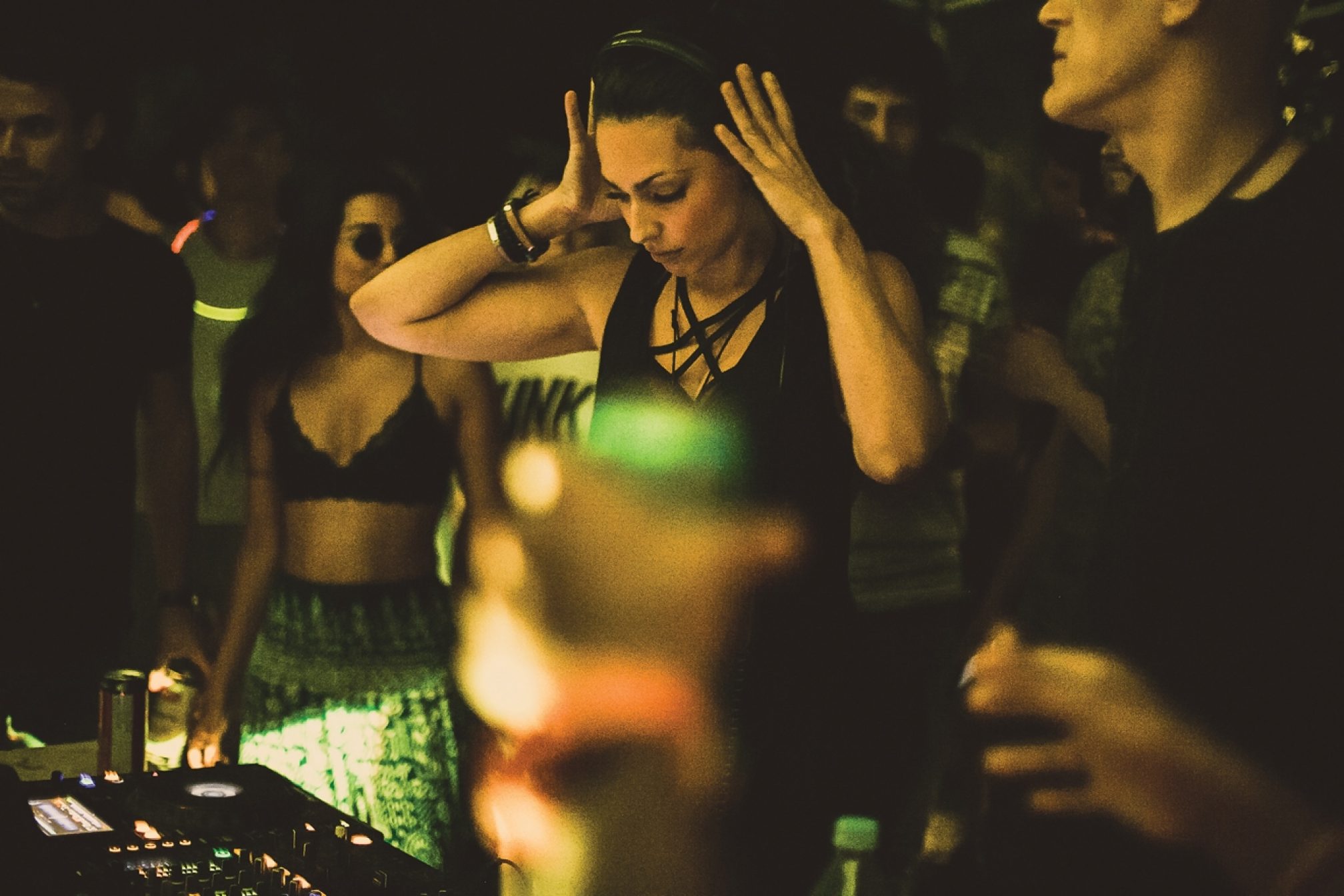 Aside from the infamous lore of the Secret Beach, the team’s most vital contributions to the underground dance music community in Toronto are the Secret Society Sessions. Every Wednesday evening at Pacific Junction Hotel, the crew host a live radio show and podcast party. That’s where Mixmag catches up with the co-founders on a cold December evening a few months later. Secret Society has held a Session every Wednesday since they began the project in 2015, over 200 weeks ago.

“That is an actual statistic,” says Sandik enthusiastically, “and I swear to God that I will never let it fall – even if we’re all on our deathbed, we’ll fucking be here on that Wednesday.”

Not unlike the beach parties, each Session is a free, all-local affair. All the DJs play pro bono, and the bar is stocked with arcade games, a fusball table and a plethora of lights: Christmas, neon and otherwise.

“We decided that there were enough people in the city [booking] international artists,” says co-founder Matt von Wilde over a beer in one of the bar’s hidden corners. “But there was a vacuum in the scene of giving local Toronto artists a stage.”

Pavel Gorin – who’s one half of DJ and production duo Night Vision, with TJ Train – has experienced the benefits of that platform first-hand. Night Vision has played a host of other events by the group.

“They’re successful by most party standards,” says Gorin. And it’s not just because they just book locals. “If you put timing, location, cost, and the uniqueness of the space together – I think that’s a really good recipe for a successful event.” 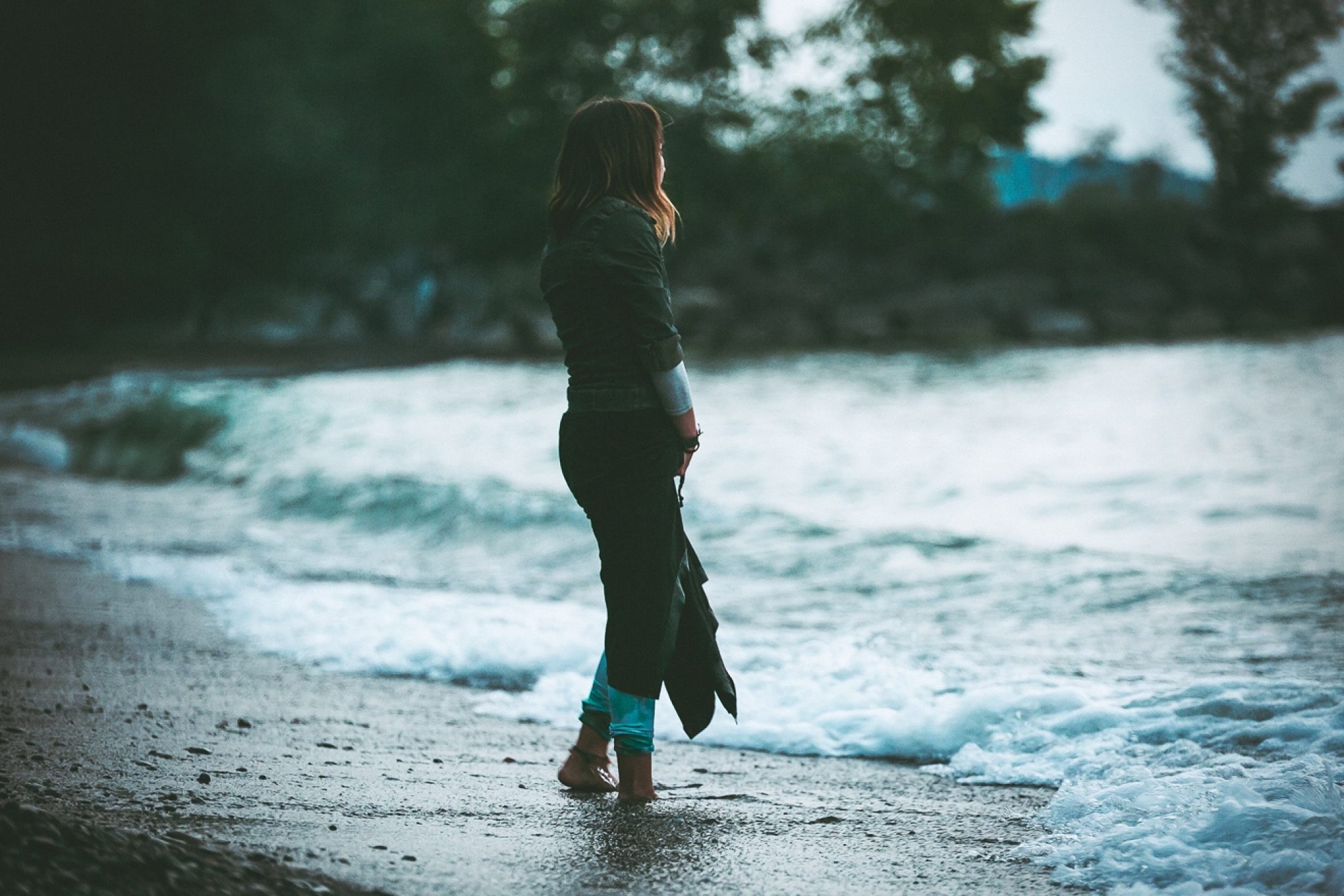 Walking into Sessions, as the crowd colloquially refer to it, it’s immediately clear that the group’s name is a bit misleading. According to the long-haired, bearded, blazer-sporting von Wilde, the first rule of Secret Society is ‘Tell everyone’. Some are dressed for business meetings, others for Burning Man. Early on, bar stools begin to make way for some of the evening’s more enthusiastic dancers – even though it isn’t even 8PM yet.

Part of the reason that the atmosphere at Sessions is so excitable is the fact that they all end rather abruptly. “Finish your pint and poutine spring roll and go home,” von Wilde tells his guests some time after 10PM. “Show up to work in the morning. Rinse and repeat.” Since many people come to Sessions directly from the office, too much fun can be problematic. That’s why Secret Society cancelled the weekly afterparty. But eventually, the community responded to the group’s honest intentions.

“Our values are really ‘No ego; be there for the love of the music; respect each other and create a community’,” Cardin, who recently relocated to New York City, tells Mixmag over the phone.

Over four seasons of mythical beach parties, hundreds of Wednesdays and countless one-off events, the community created by Secret Society has become the group’s most valuable asset; and the members express their loyalty by their steadfast attendance.

“Sessions is a club,” explains von Wilde; “it’s a place where members of Secret Society can come and mingle with each other every Wednesday.” Back for our first time in over a year, Mixmag recognises a few familiar faces. The bar, and its remarkably casual atmosphere, played a big role in the success of the weekly soirée. Yet it serves as a warning about getting too comfortable in Toronto. Set to close in 2019, the void left by Pacific Junction Hotel will leave Secret Society on the hunt for a new home, in a city already dealing with a scarcity of venues.

It’s not just the lack of appropriate spaces that plagues Toronto. Parochial nightlife policies – like an early last call for alcohol – don’t stop the traditionally languid club crowd from rarely arriving before midnight.

“Pretty much everyone who puts on parties at night time in Toronto talks about this,” Gorin explains. “It has something to do with the fact that many venues in Toronto might be a bit pricey at the door, the drinks might be expensive and that the curfew is only at 2AM.” 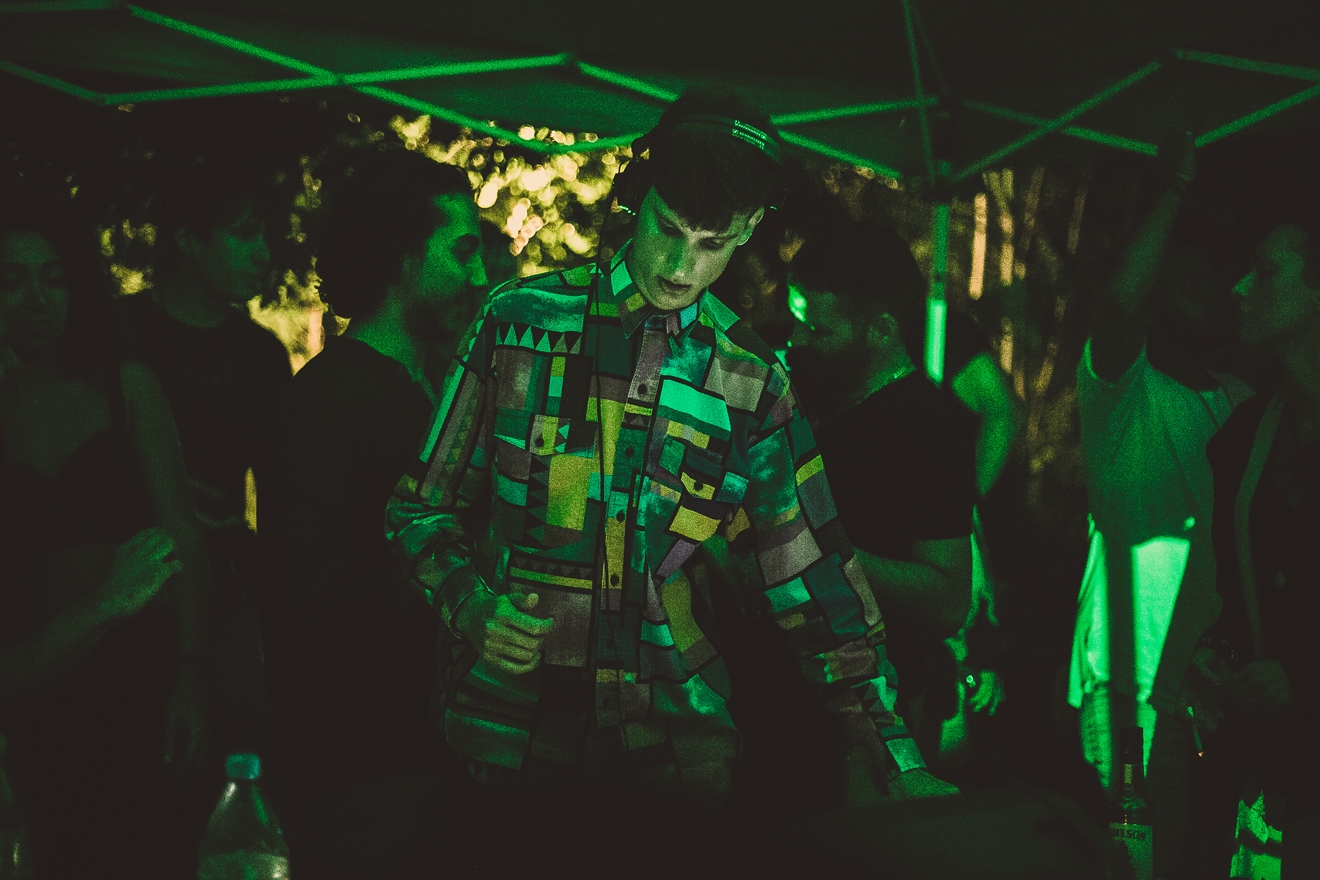 For Secret Society, that only affects a portion of their outreach. But it is a critical fraction. Both Sessions and Secret Beach are free, and only the latter asks for donations.

“It’s a really big obstacle for clubs trying to survive,” says Sandik, camera, as always, in hand. “The government needs to step in and support what we’re trying to do in this town if the scene is going to grow.”

But in spite of the city’s austere entertainment policies, Secret Society has continued to flourish. They’ve even been forced to take on more staff to manage their success.

“Scaling the project is challenging because of that,” Cardin explains. “We can only sustain so many people using a donation-based charity system.” Stretching resources so thin is a familiar reality for many of the city’s promoters.

Despite publicity efforts to label Toronto as a ‘Music City’, the municipal government looks as stagnant as ever. Cities like Amsterdam, London and New York have instituted Night Mayors, while Toronto’s officials remain deadlocked in City Hall. And as Secret Society continues to swell, its directors are looking for opportunities to test their model elsewhere.

“From the early days of Secret Society, the dream, the ten-year-plan, was to always go international,” reveals von Wilde. “Secret Society is not about us; this is about our members and the myriad talent in Toronto.”

The group hopes to bridge the gap between Toronto’s talent and scenes in New York City, Berlin and beyond. But it will take time to gather the support that Secret Society has evoked so quickly in Toronto. And to find the right beaches in New York City and Berlin.

Daniel Melfi is a freelance writer, check his website