You know what they say about all of the best parties? “If it ain’t broke, don’t fix it,” obviously. Or, in niche I-go-clubbing-every-weekend terms, don’t oversell the venue, don’t use your success as an excuse to rip ravers off and make sure there’s always a bountiful amount of toilet paper.

It’s simple enough but not everyone’s got our – the dancers who make this industry spin round – best interests at heart.Thankfully, after a stunning edition last year, GALA hasn’t really changed a bit and remains the dance music all-dayer to go to in London.

The rolling greenery of Peckham Rye park and the way GALA’s cosy stages blend in with the surrounds is, in its own miniature, pastoral way, redolent of Amsterdam’s Dekmantel. An international line-up enjoys extended sets on capable soundsystems in a setting that – until 10.30pm at least – allows you to leave the city behind. It’s something the London scene has been craving for so long and you can feel the release of serotonin among the long sold-out crowd. If you know, you know, and everyone here got their tickets well in advance, giving the whole thing a nudge-nudge, wink-wink sense of intimacy. 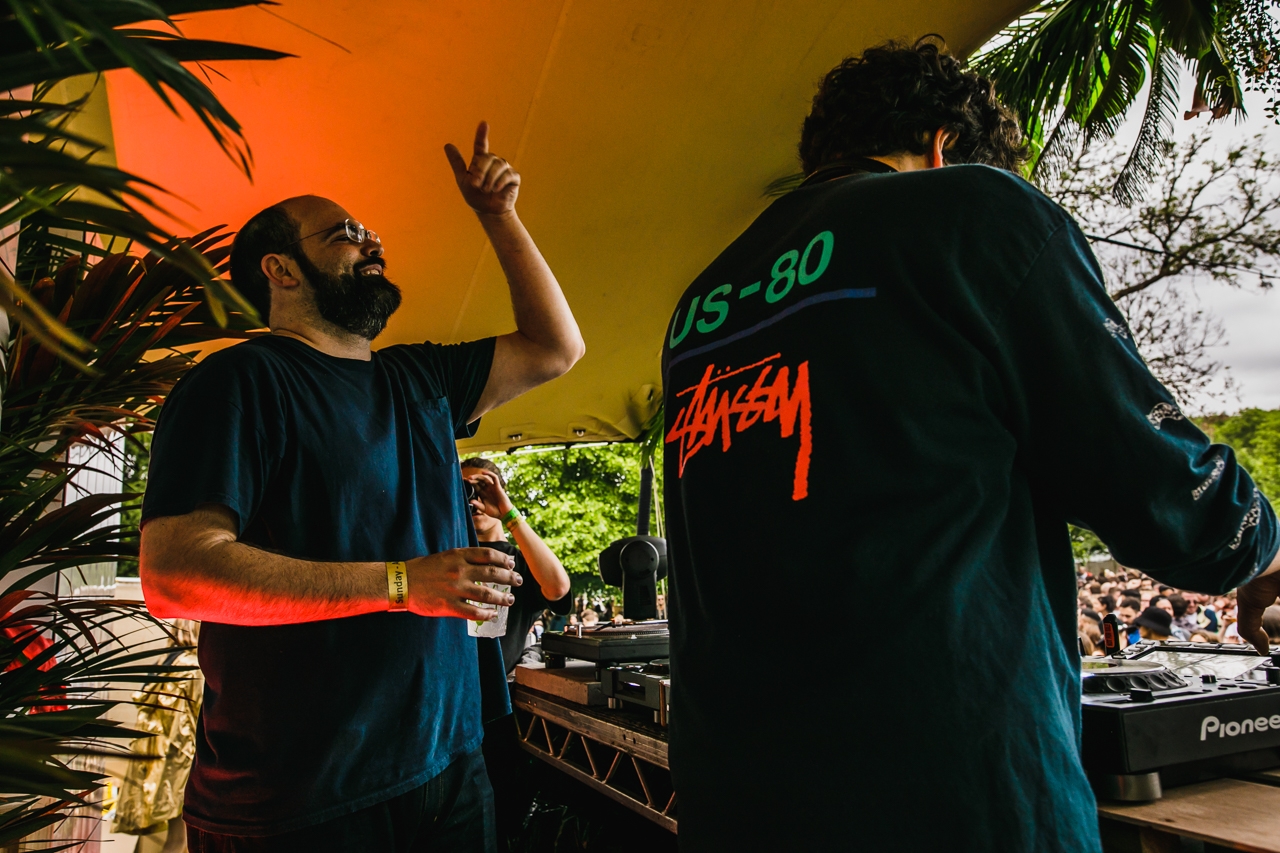 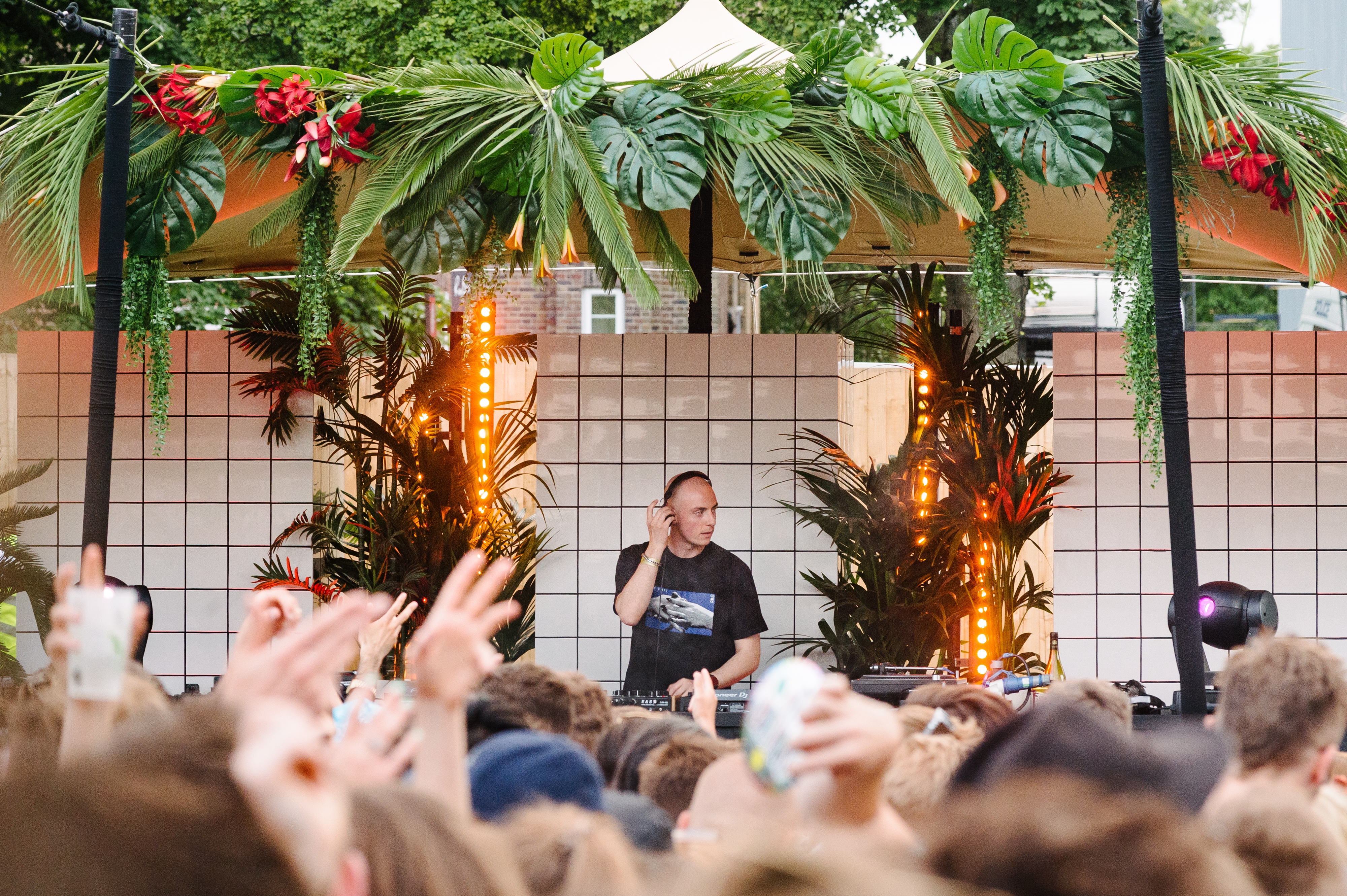 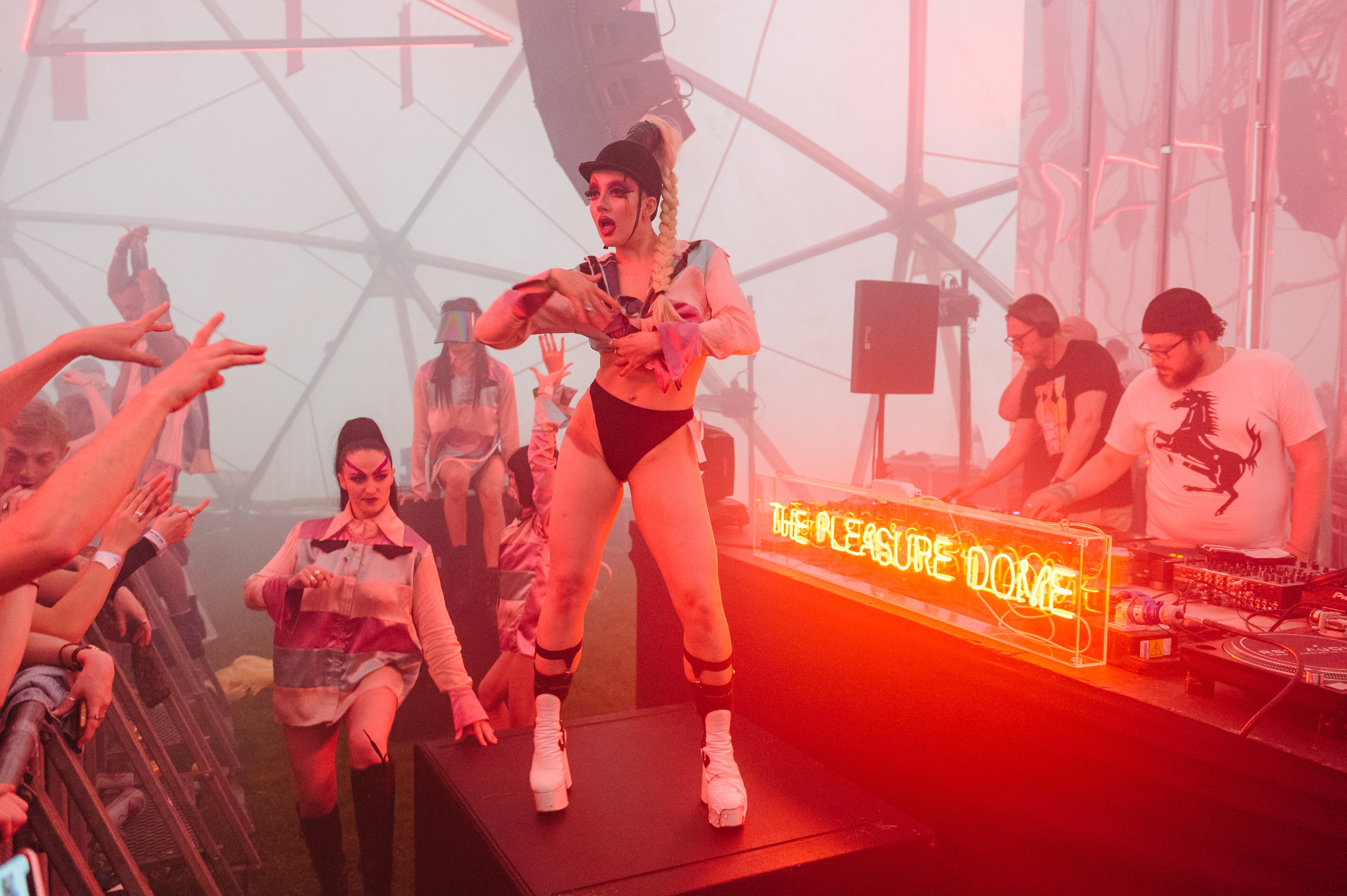 Given how rare it is for Londoners to be cutting loose in such chill settings, it’s a shame that Chez Damier’s clean, uplifting house – which encourages euphoria as the sun sets a hot red – descends into dreary, no frills four-to-the-floor. Similarly, Young Marco’s rambunctious mid afternoon session spangles into dark psychedelia more welcome in the pitch black of a basement than the start of an LDN summer. Yeah, this might sound stubborn, but the May Bank holiday calls for colour rather than the monochrome of so many club dancefloors.

It’s Beautiful Swimmers who get the chemistry just right, with fun, bouncy, bass-heavy house cuts that are rowdy and rough at the seams. The duo appear, as ever, with their brilliantly unpretentious no-fucks-given attitude, ladling out happiness with every single track. Midland, Gerd Janson and Horse Meat Disco do the same over in the Pleasuredome, which is fast becoming one of dance music’s happy places – if you can get in, of course.

The secret about the ecstatic interior of the Pleasuredome is definitely out, making it difficult to burrow onto its hot, heady floor. At one point the amount of people inside feels positively dangerous, as the place packs out with revellers escaping a sudden rain shower. GALA crew: it’s time to get a bigger dome.

Navigating around the rest of the site is just as simple as last summer, with the festival’s fantastically long main bar, which flanks the main stage area, still a point of pride among attendees bored of queuing for warm cans at other London events. There’s also a new fourth stage for live acts, which includes a lively performance from Tenderlonious and his band. The production only really hits a duff note when, for obvious bureaucratic reasons, sound levels dip at the end of the day, meaning Honey Dijon’s rousing closing set finishes with a thud rather than the audacious bang that she, and the festival, deserves. 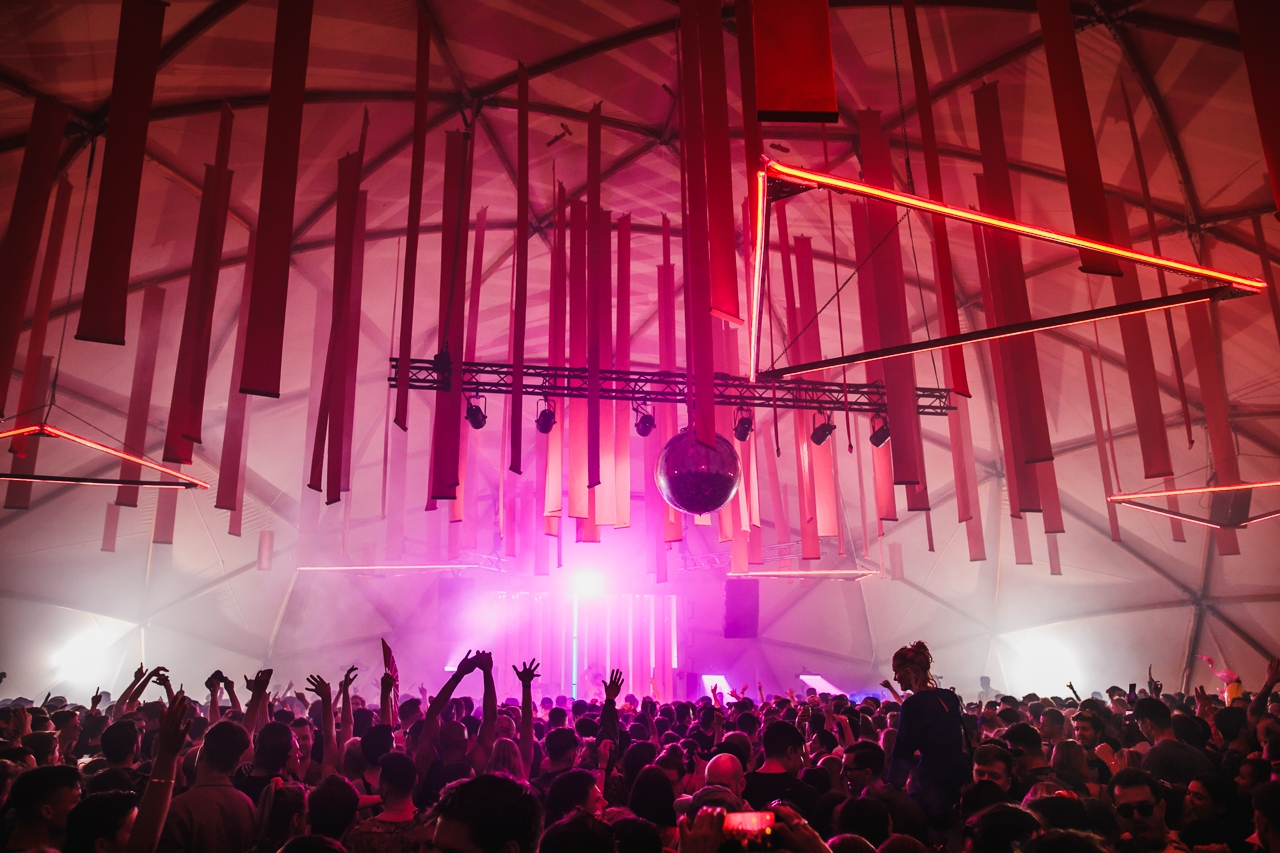 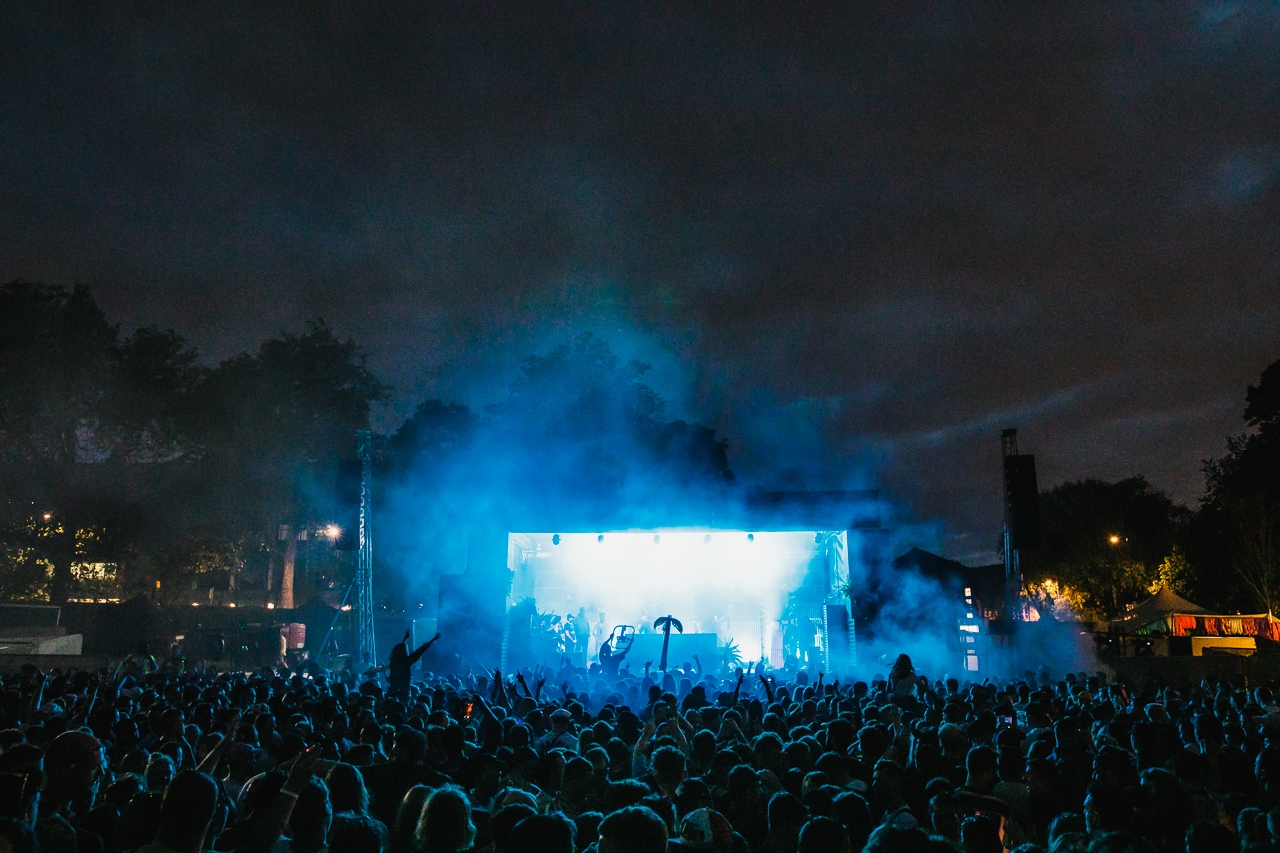 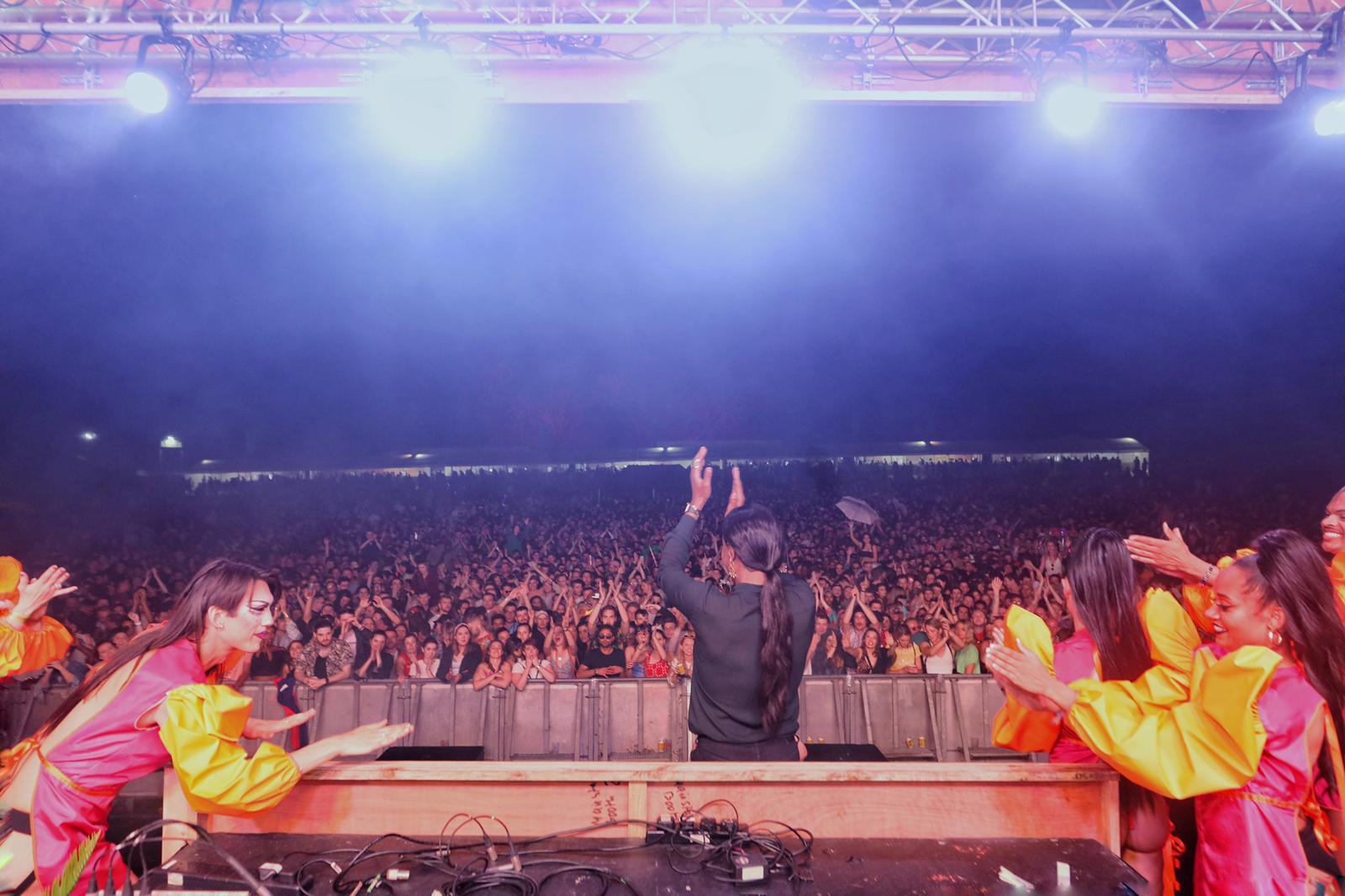