Even before Big Tech took over, San Francisco was the most expensive city to live in in America; today, what was once the home of hippies and misfits isn’t the most welcoming environment for artists. Once America’s capital of bohemia, there are signs aplenty that SF has changed. One afternoon there, Mixmag is sideswiped by a scooter rider while crossing a downtown street to a café that accepts no cash; another evening, there’s a side trip to an artists’ loft’s farewell party – the space scheduled to become, what do you know, yet another apartment block.

But while ‘innovation’ is often just a tech-bro office euphemism for coming up with useless ideas, the sense one has when walking through the Mission neighbourhood around the Gray Area venue where Recombinant Festival – the city’s annual showcase for experimental electronic and sound artists – takes place is that of a far more elemental kind of innovation: people getting by on their wits in an overpriced place. There is a vivid sense here of artists living for their art rather than status, and that feeds into Recombinant. The subtitle, ‘Transmissions From The Seismic Stations’, lays out the week-long program’s guiding principle: artists presenting work at Gray Area with ‘explosions’, small or large, at their centre.

Gray Area, built in 1940 as the Grand Theatre, is a 7,000-square-foot box with high ceilings. Its stage is largely left alone; a white back wall with a 19’ screen is where visuals are projected; the resolution, and sound, are breathtaking.

At a reception at the festival’s midpoint, Recombinant founder, composer and performer Naut Humon explains that the sound levels “might rattle a few bones. That’s why we give out earplugs at the door.” 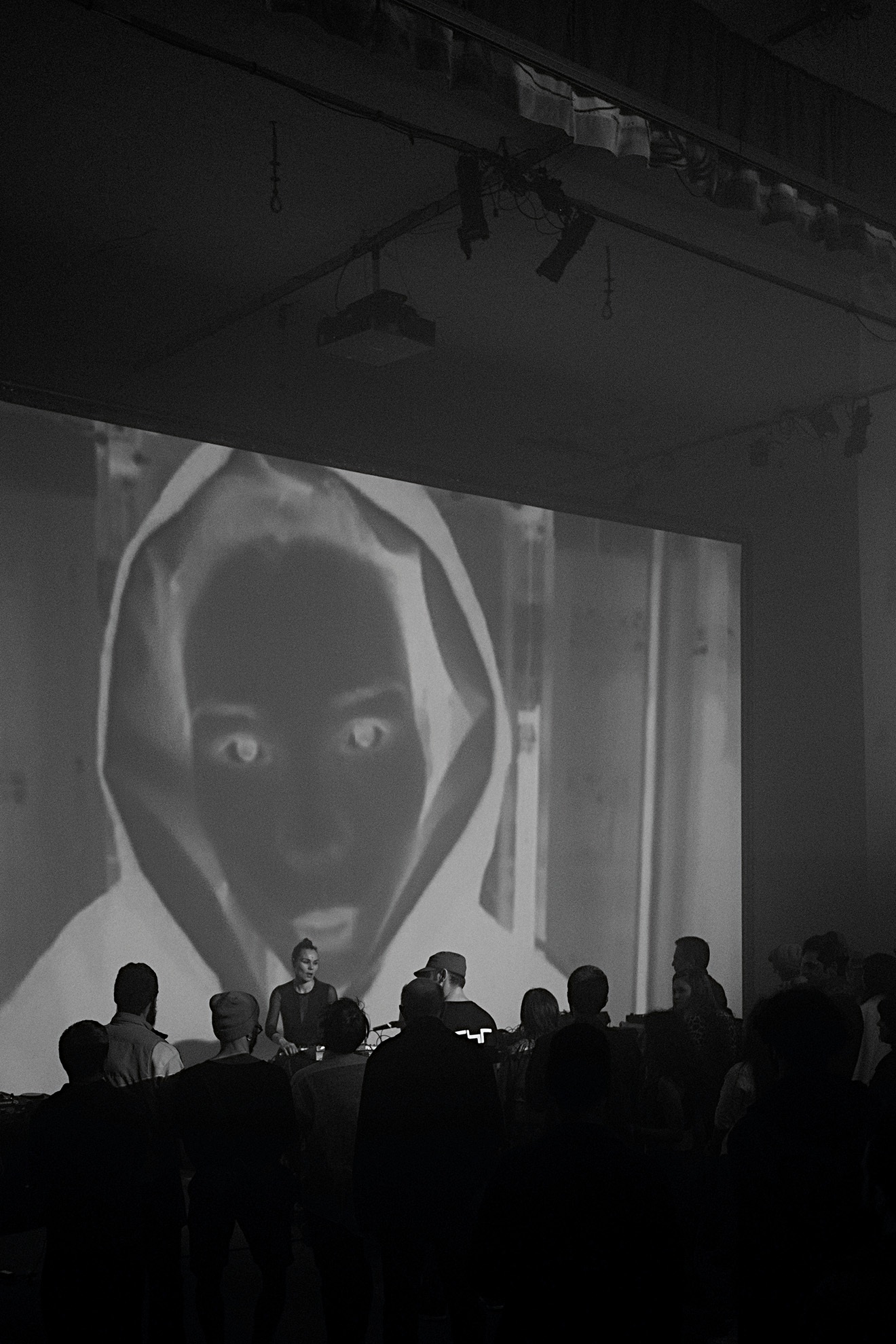 The ‘Incredibly Strange Music Vol 2’ CD was successful enough for Asphodel to keep going. In the late 90s, Humon signed up the leading artists in New York’s burgeoning ‘illbient’ movement – WETM, DJ Spooky, Byzar, and Sub Dub – as well as the turntablist crews like X-Ecutioners and Invizibl Skratch Piklz and even the modern classical composer Iannis Xenakis. Humon and Johnson’s divorce ended the label, with the rights reverting to the artists. Humon began working on larger-scale events under the Recombinant name in 1996.

At Gray Area, V Vale sells the RE/Search back catalogue from a table in the lobby, one indication among many that San Fran’s avant-garde history is present in the room (elsewhere, a T-shirt on one show-goer reads ‘DIE TECHIE SCUM’, a call-back to the 80s slogan ‘DIE YUPPIE SCUM’). Also heavy in the air is the memory of the many local artists who died two years ago in the Ghost Ship warehouse fire in nearby Oakland. On Saturday night, Naut Humon pays a brief tribute to the departed – not mentioning Ghost Ship by name, and not needing to. Humon is all over the room, shaking hands, making introductions, gossiping with old friends about other old friends. The sheer size of everything is impressive – we stumble on a pair of aeroplane propellers with microphones in front of them, floor markings telling the crowd how far back to stand. 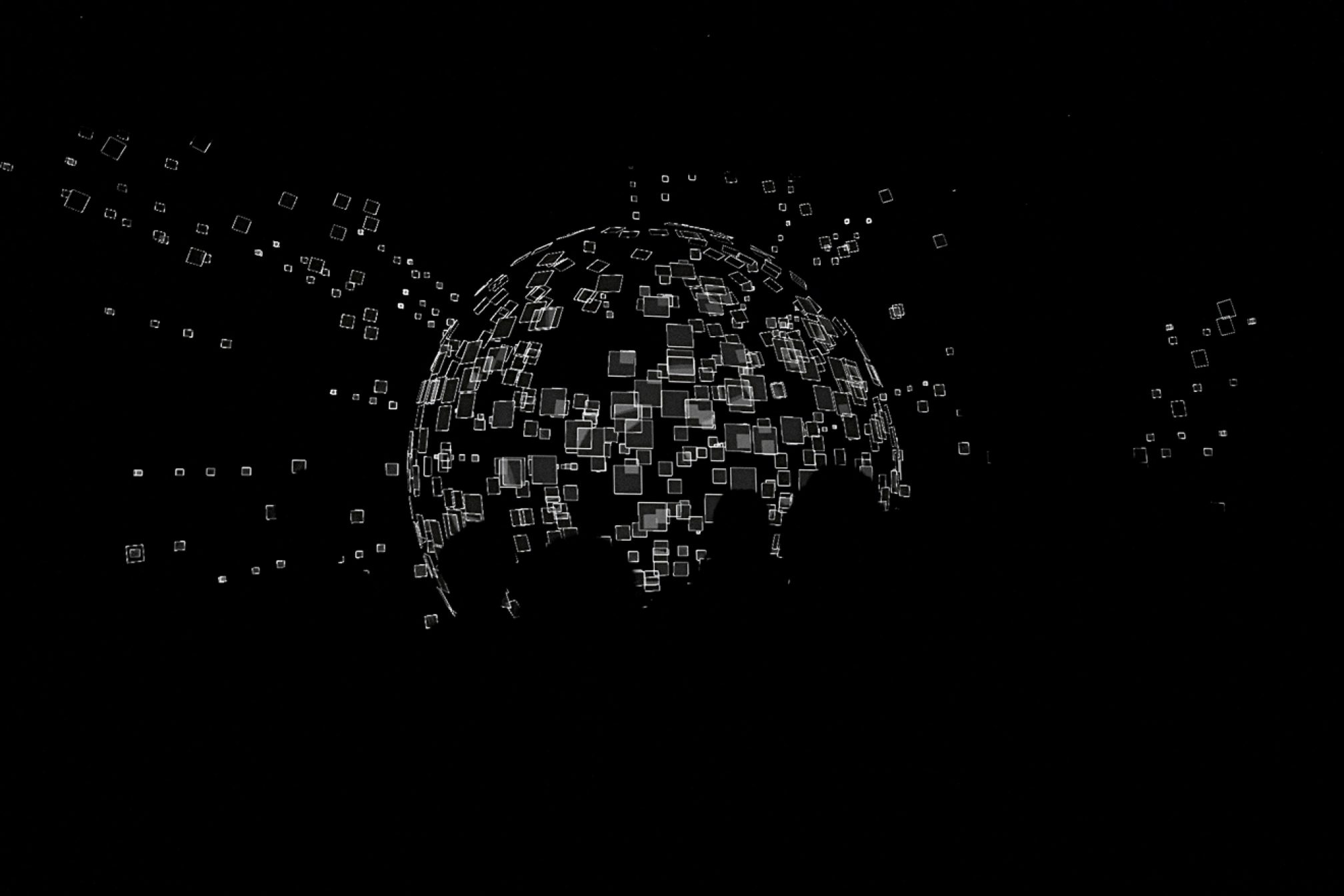 On the Friday night, British collagist People Like Us (Vicki Bennett) shows her 35-minute film The Mirror, its visual and aural superimpositions startling in their wit and suggestion: ‘Amazing Grace’ over ‘How Deep Is Your Love’ on the soundtrack, The Birds super-imposed on Mary Poppins on the screen. Though some of the subsequent performances have their beguiling moments, The Mirror is so explosive that it renders the rest of the evening faint by comparison.

The crowd is up for all of it, though – one of the heartening things about the event is how open several hundred San Franciscans prove to be to what in many cases is pretty challenging, abstruse stuff. But Saturday night’s techno-leaning line-up draws a larger crowd – and a far younger one. The energy is plainly up: at around 11PM there are outbreaks of actual dancing. The new kids came to rave, and the room packs out for Rrose, an associate of New York techno party The Bunker (and, in an earlier life, the minimal IDM artist known as Sutekh).

One of the smartest decisions of the festival is setting Rrose up in the room’s centre rather than in front of one of its four walls. This allows the room to turn, essentially, into a dancing doughnut, freeing up the corners, where the speakers were, for dancing. Rrose’s set is very slow-winding, initially inducing more sways than sharp steps, but as each layer reveals itself (a twirling synth peal, groaning bass, soft clip-clop percussion), the groove loosens everyone up until the room becomes a living organism. The performance’s beatless, rhythmless finale earns applause before the big finish prompts a well-earned eruption. 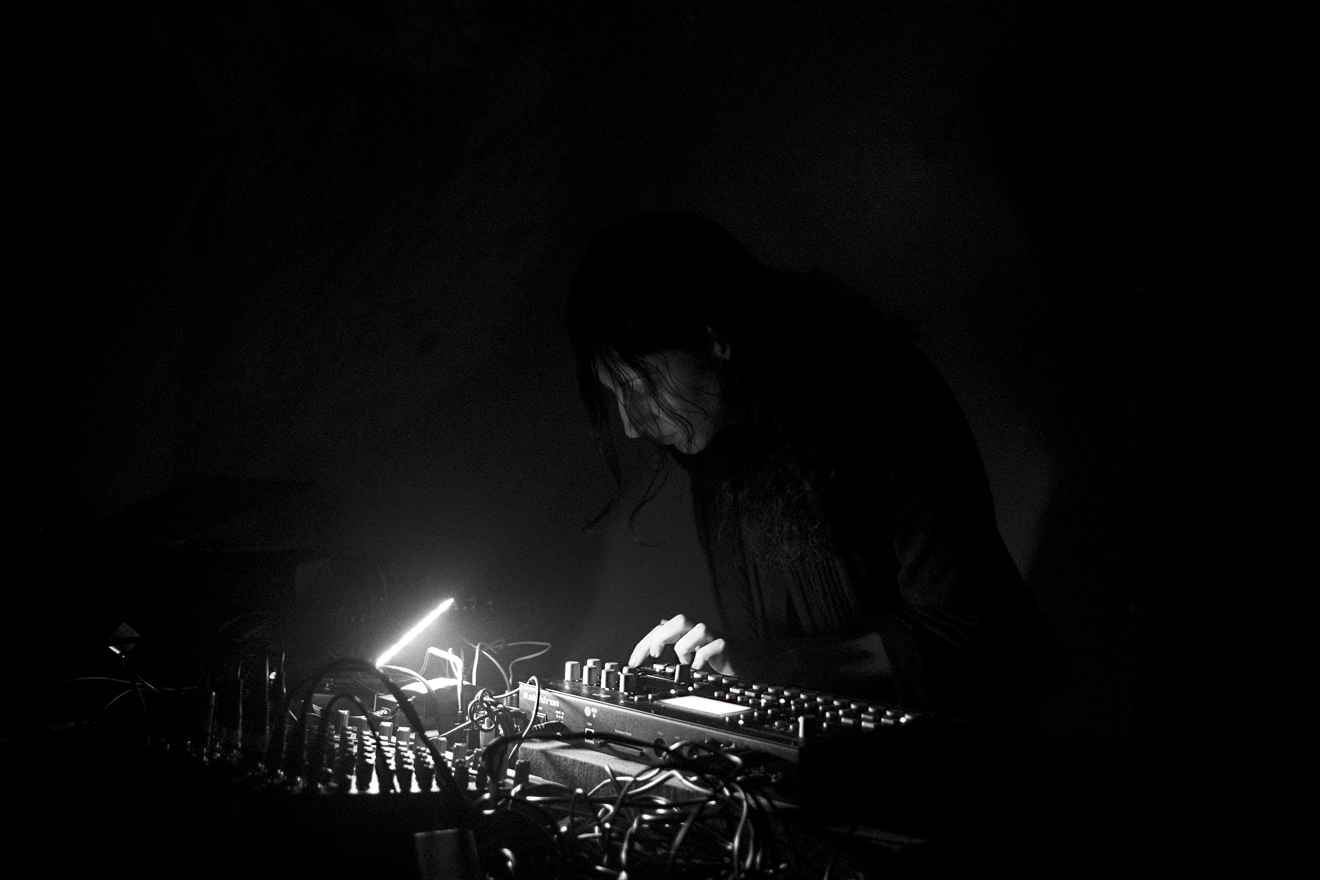 Sunday is a wind-down, by design. Electric Indigo is best known in the States as a New York techno legend, but she’s been a serious composer for years and at Recombinant showcases a sparse, loping sound that matches the screen’s activity: softly daubed colours that soon become clear patterns with specific delineations.

The weekend ends in style with a second performance by Coil co-founder Drew McDowall of Time Machines, with Florence To. The four long pieces each get their own visual interpretation, starting with a halved screen of black and white lines – vertical on top, spread out from the middle below – that suggest night driving. As colour is added, the lines gradually bleed together and become red. You could swear it was the Golden Gate Bridge.

In an environment made ever harsher by 2019’s brand of capitalism at its most naked, Recombinant is a welcome explosion of creativity for its own sake – rather than for the sake of anything measurable in dollars.