Photographer Rob Jones is selling a selection of his favourite pictures shot during The Warehouse Project’s final season at Store Street to raise money for charity.

The Manchester institution welcomed a vast array of artists for its final Store Street outing, with Mixmag regular and festival favourite Jones selecting 10 photos featuring the likes of Annie Mac, Denis Sulta, Gilles Peterson, The Black Madonna and slowthai for his charity sale.

"For me WHP is the epitome of dance and club culture in the UK," says Jones. "Raving alongside a few thousand other people under the sweaty arches of Piccadilly station in Manchester to some of the world's greatest electronic music acts and musicians alike. Surrounded by friendly Mancunians all on the same wavelength."

All print proceeds will be donated to Manchester-based homelessness charity Coffee4Craig. Find out more about their work here and check out our DJ-led farewell to Store Street here.

"I chose the charity Coffee4Craig as homelessness – like many parts of the UK – is at a crisis level and we must act immediately to help these people out and give them a much needed love and support," says Jones. "They are helping rough sleepers in Manchester everyday to get off the streets and educate young people for the future."

Check out a few of our top print picks below, and head over here to take a look at the full selection. 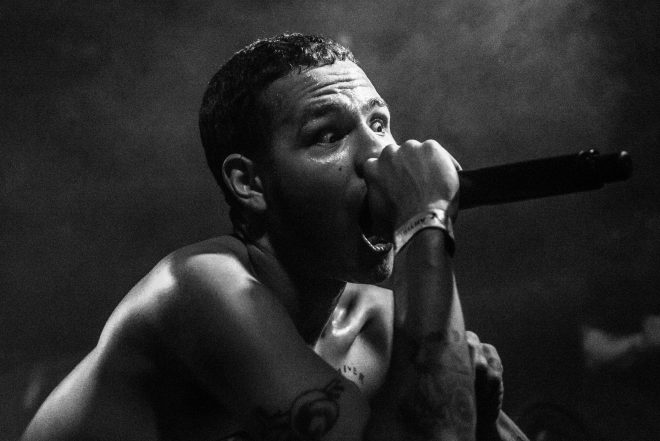 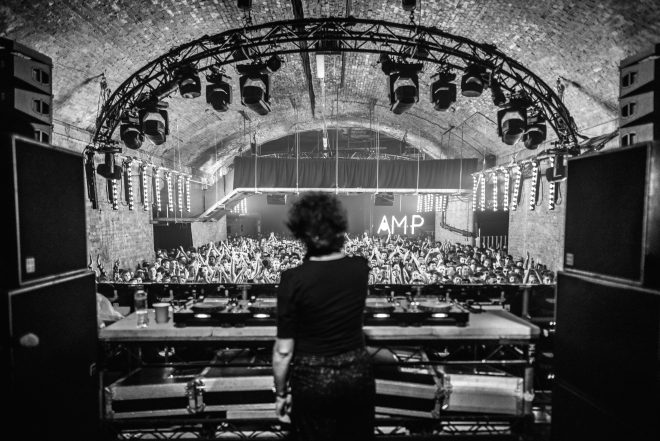 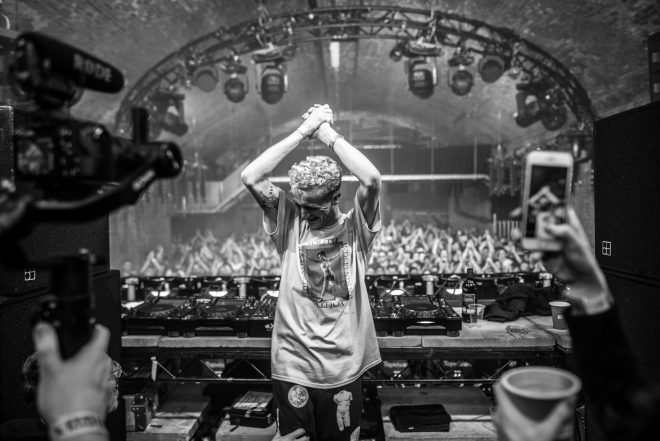 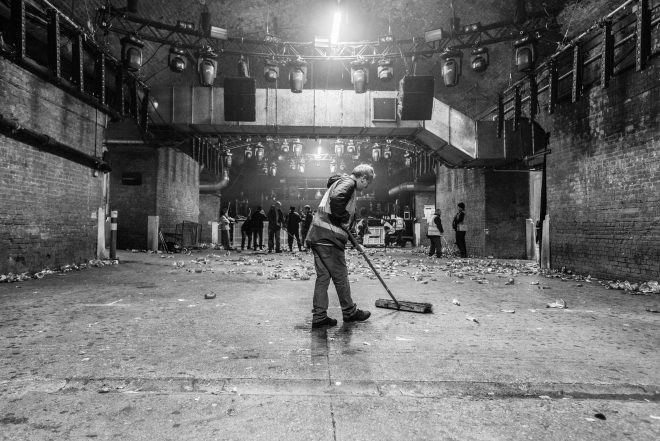