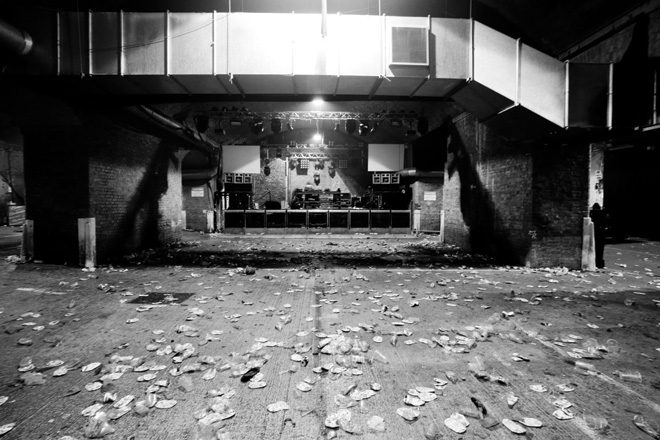 The Warehouse Project has released the full line-ups for its 12-week season.

The Store Street venue will play host to a number of artists, including headline shows from The Black Madonna, Four Tet and Sven Väth.

Yesterday, WHP announced that this season would be the last year it holds shows at “the spiritual home of The Warehouse Project,” Store Street, after a successful four-year run.

Other dates include the 25 Years Of The Essential Mix night, where The Martinez Brothers, Pete Tong and Artwork will play, as well as a back-to-back set with Jackmaster and Eats Everything.

Last week, tickets went on sale for the Welcome To The Warehouse opening party, where Seth Troxler, Dixon and Peggy Gou are scheduled to play.

Details of the closing parties, including the New Year's Eve and New Year's Day events will be announced shortly.

Pre-sale tickets will go on sale at 9am tomorrow (July 26), then general release at 9am Friday (July 27). Buy them here. 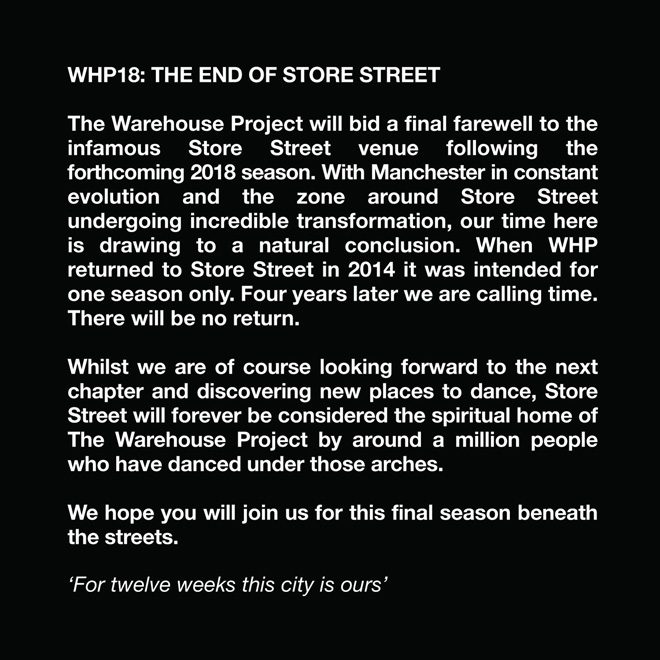