For its third year in a row, Costa Rica's Ocaso Underground Music Festival has secured its reputation as worthwhile retreat for house and techno music enthusiasts in Central America.

Taking place between January 2 and 7, the event returned to its coastal home of Tamarindo Playa - an adventurous and picturesque surfing town replete with lush jungles and gorgeous beaches.

Mindful of their surroundings and protective over their beautiful and lively environment, the Costa Rica's platonic relationship with nature and rousing forms of electronic music are exemplary. Once again, Ocaso Festival has show the world that Costa Rica's friendly and enthusiastic electronic music scene is on the rise.

Check out 20 photos of Ocaso Festival's 2019 edition below. 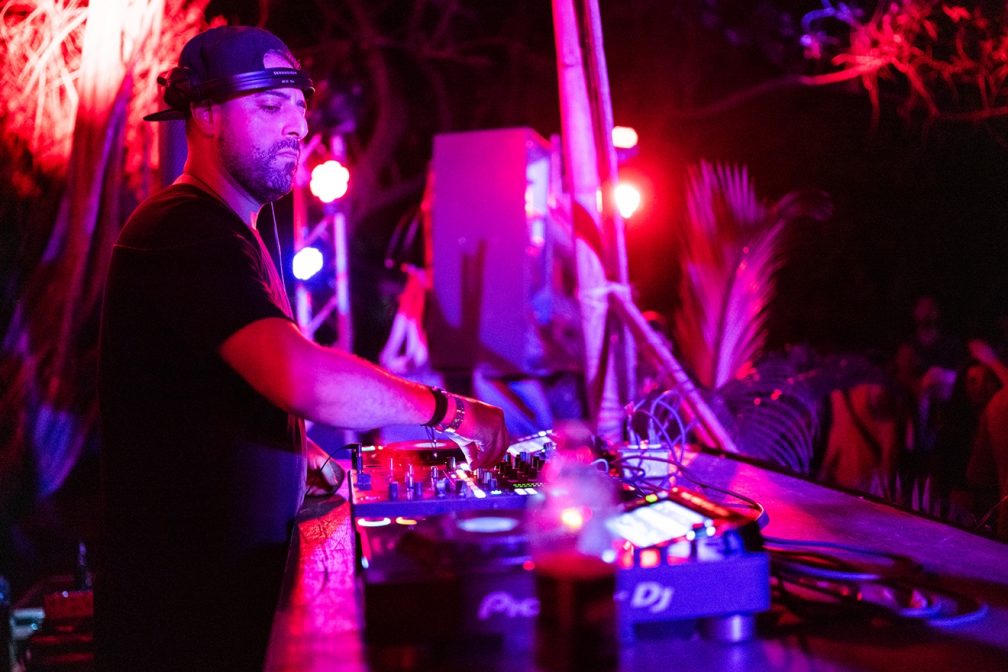 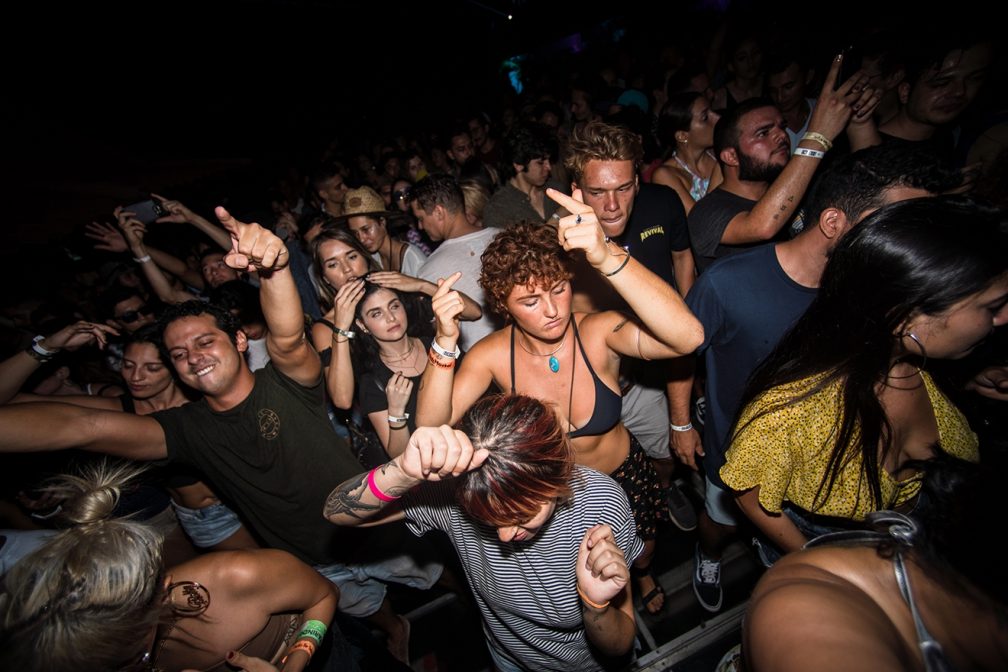 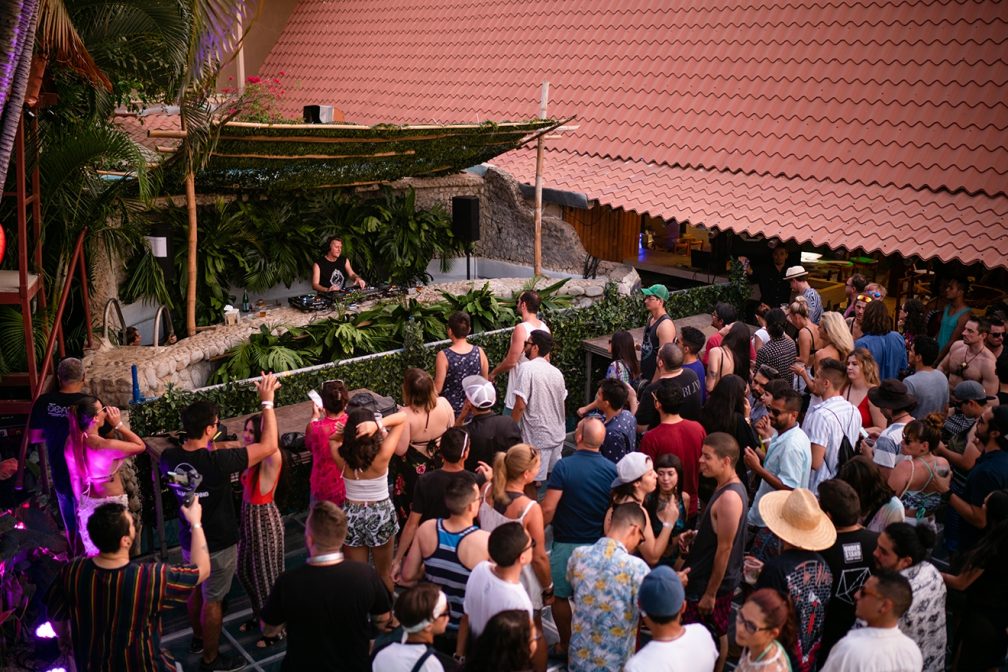 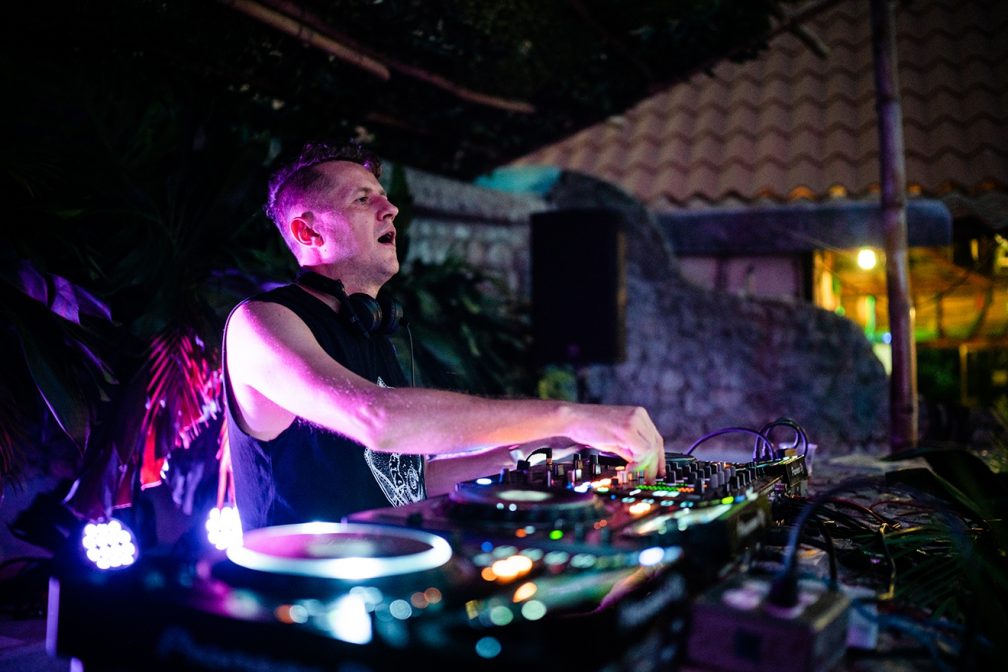 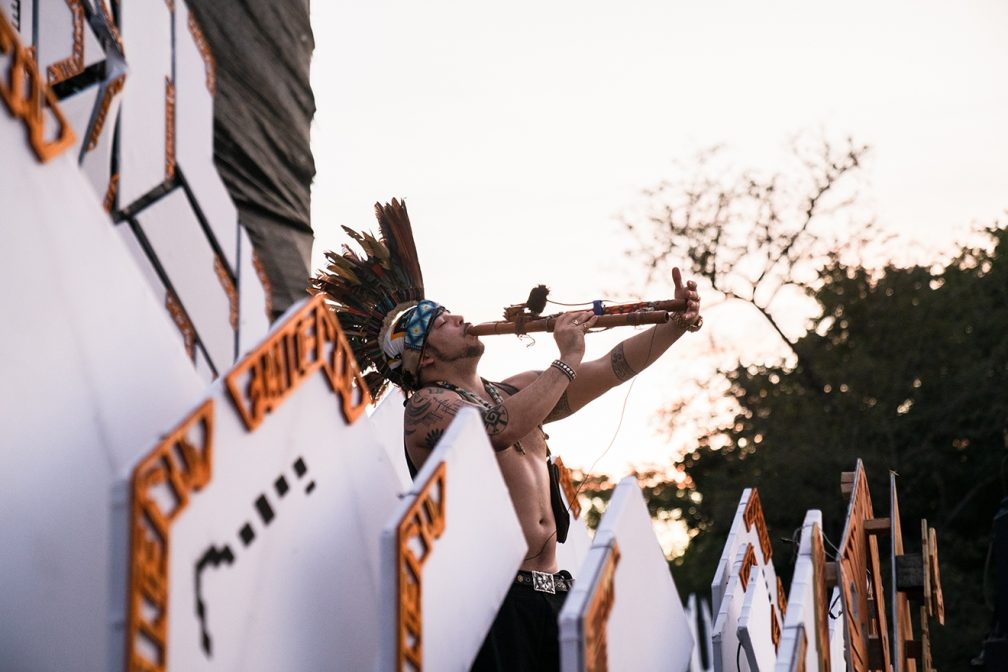 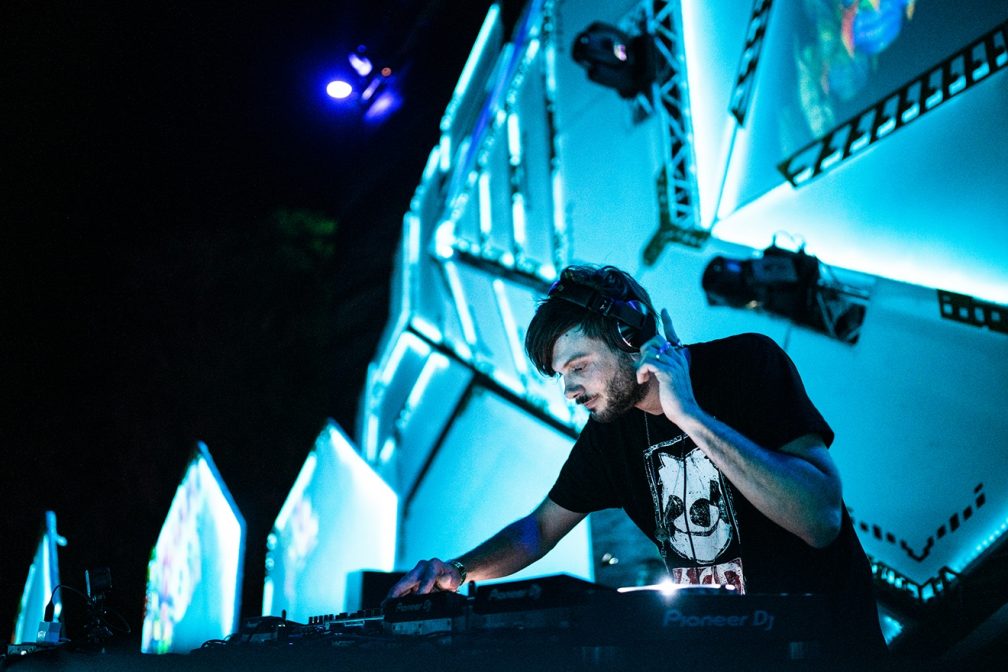 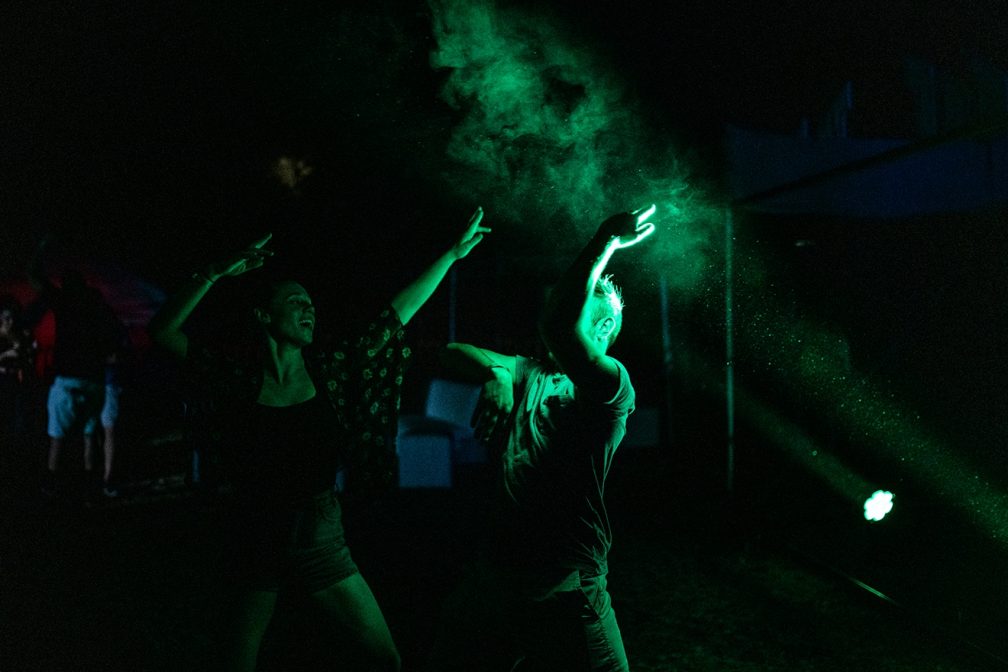 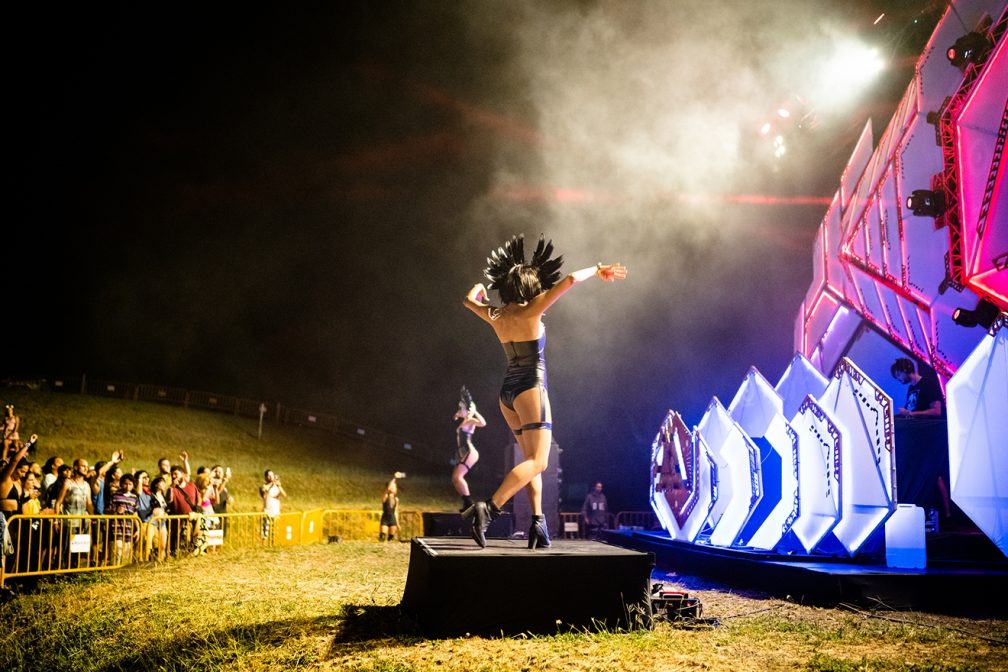 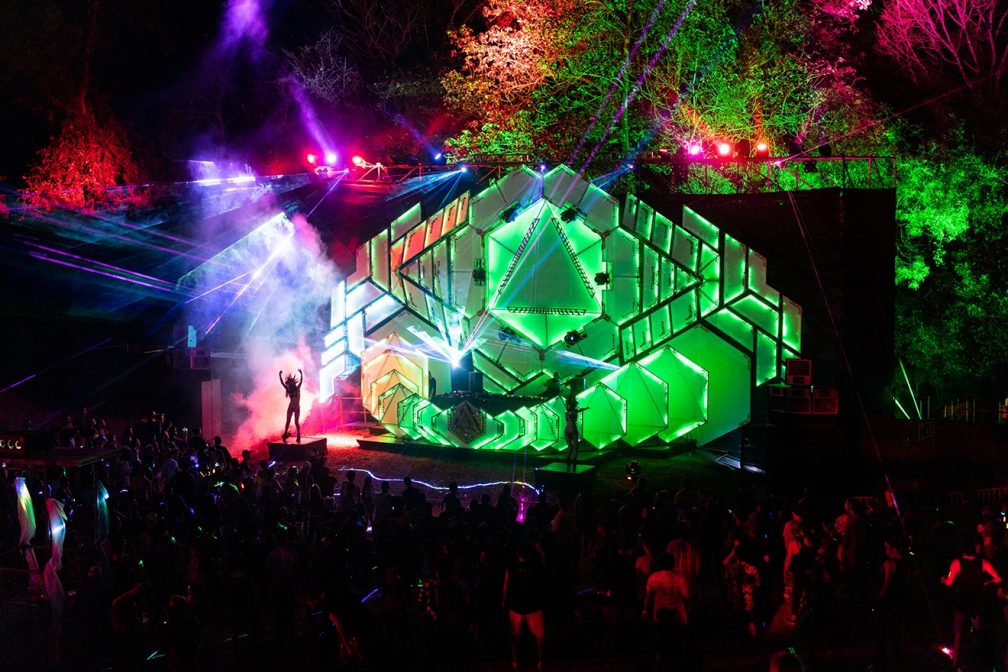 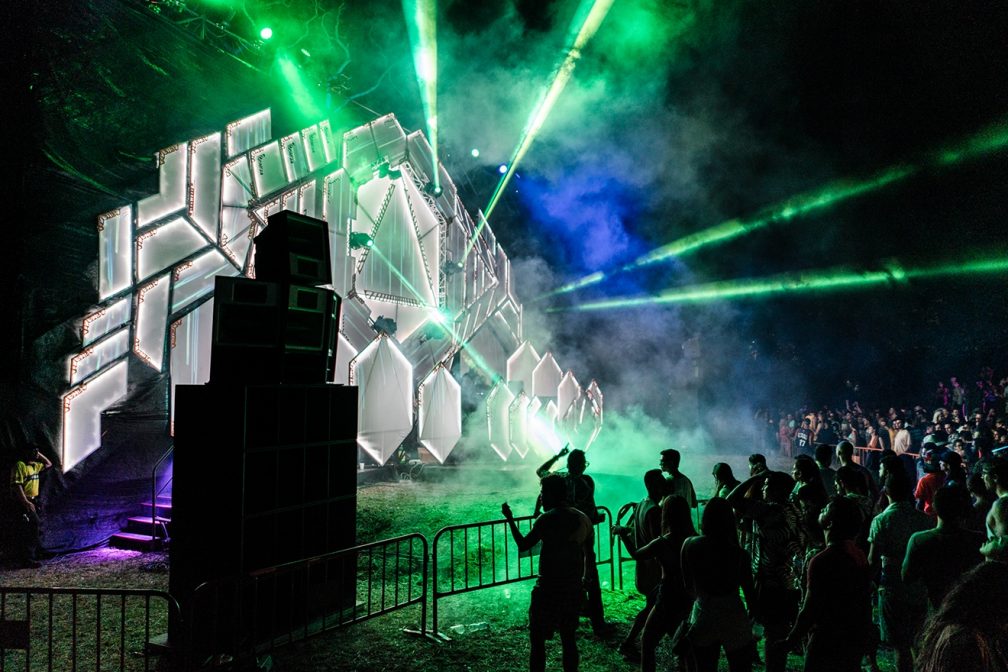 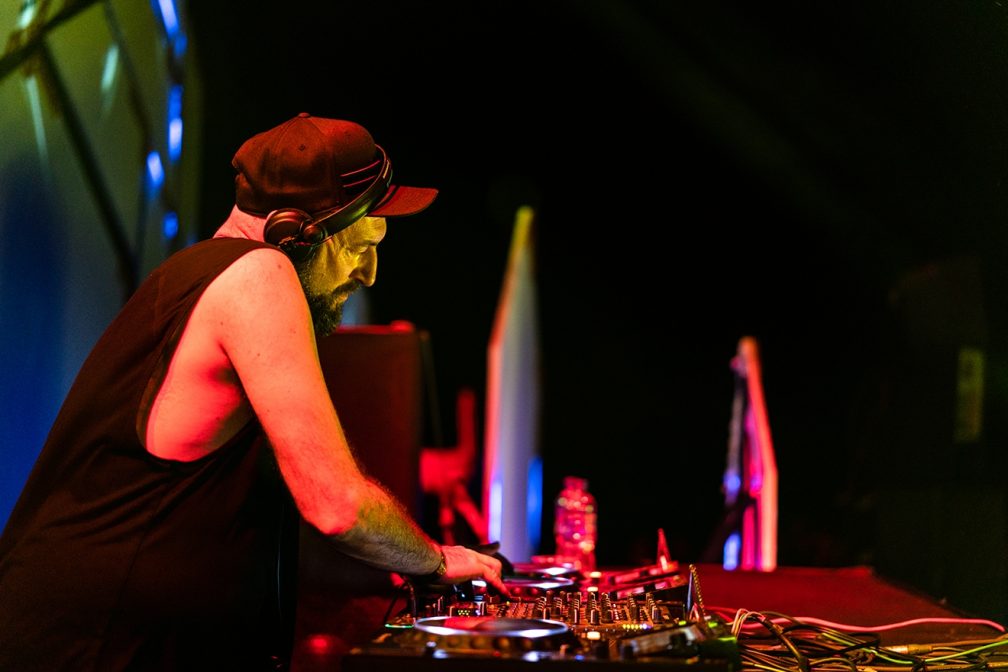 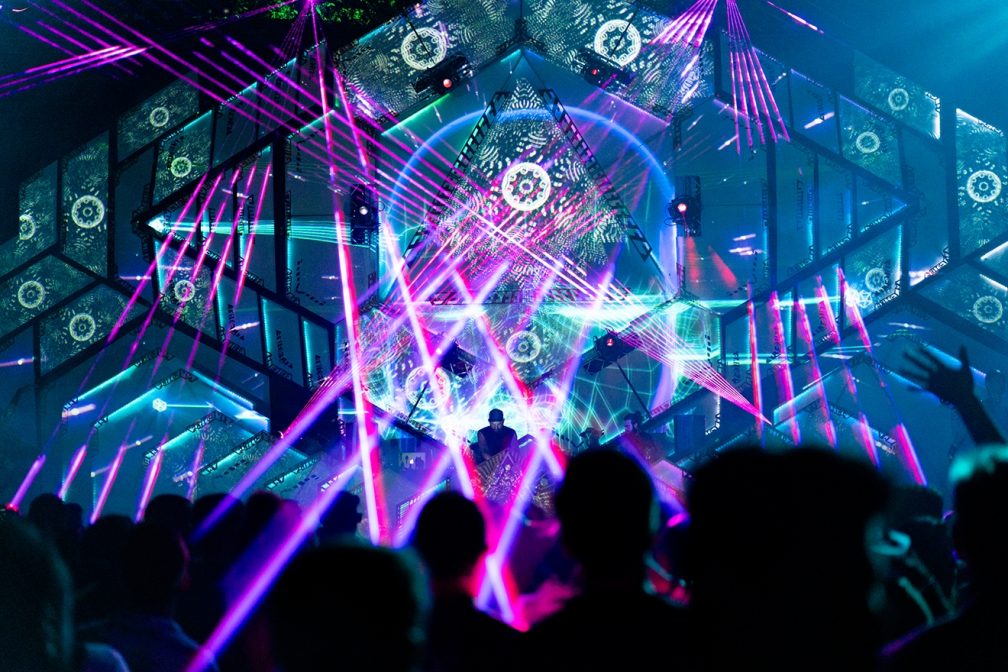 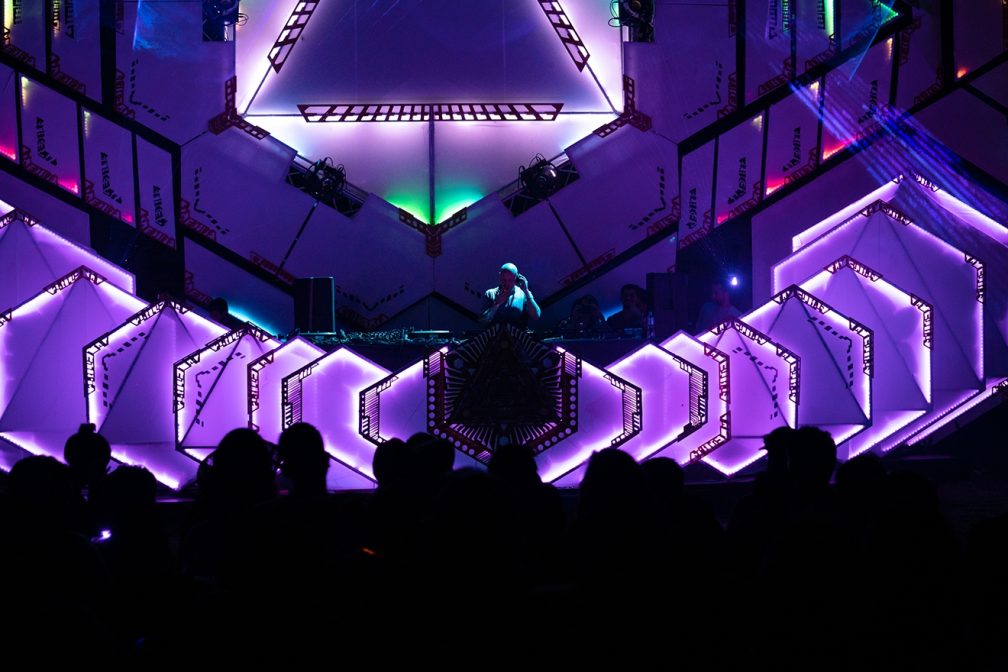 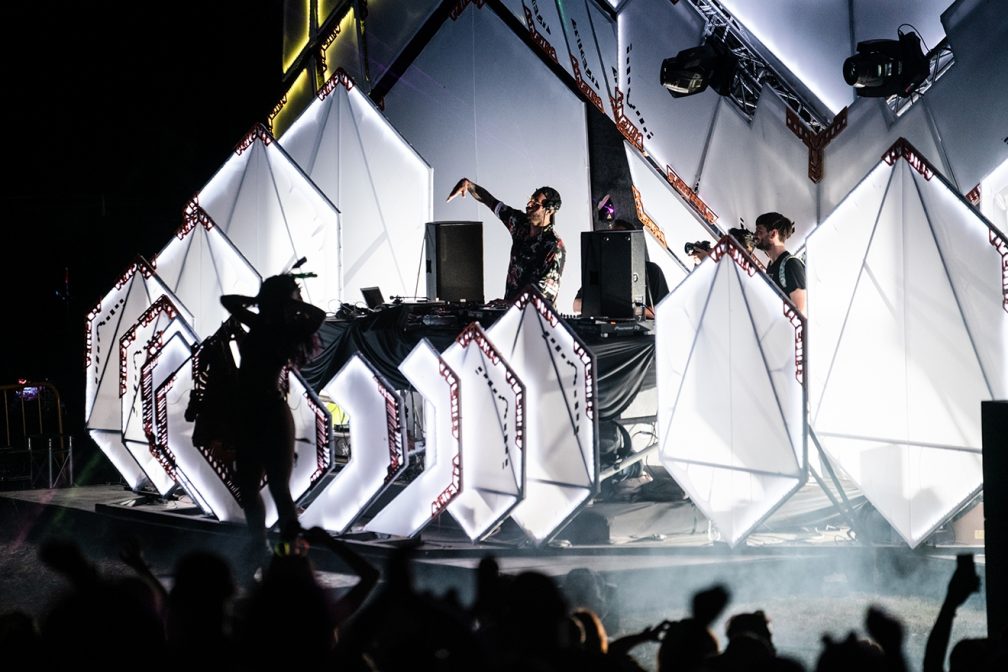 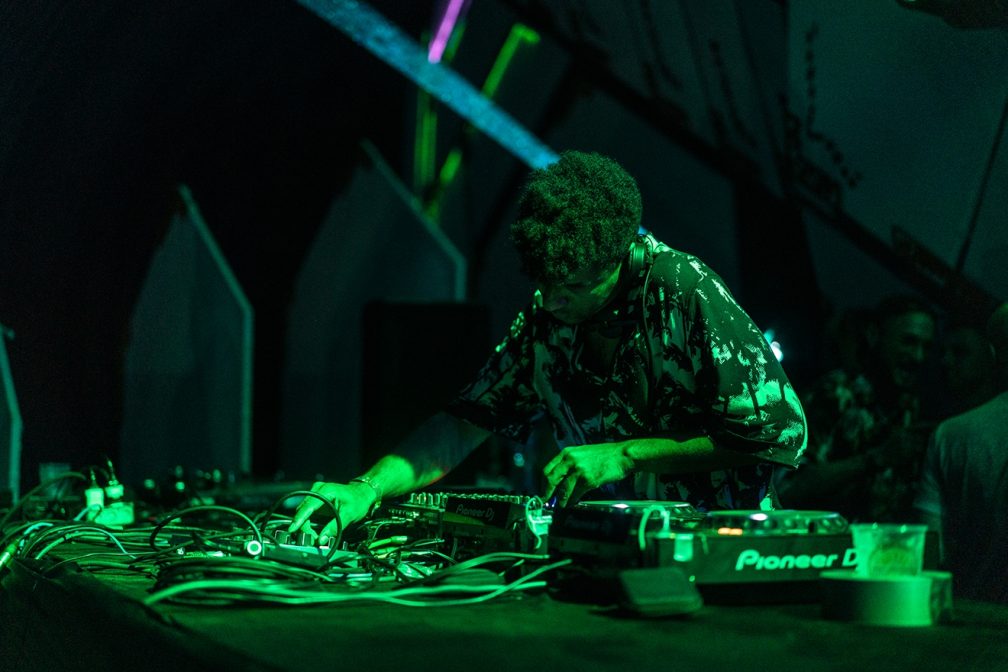 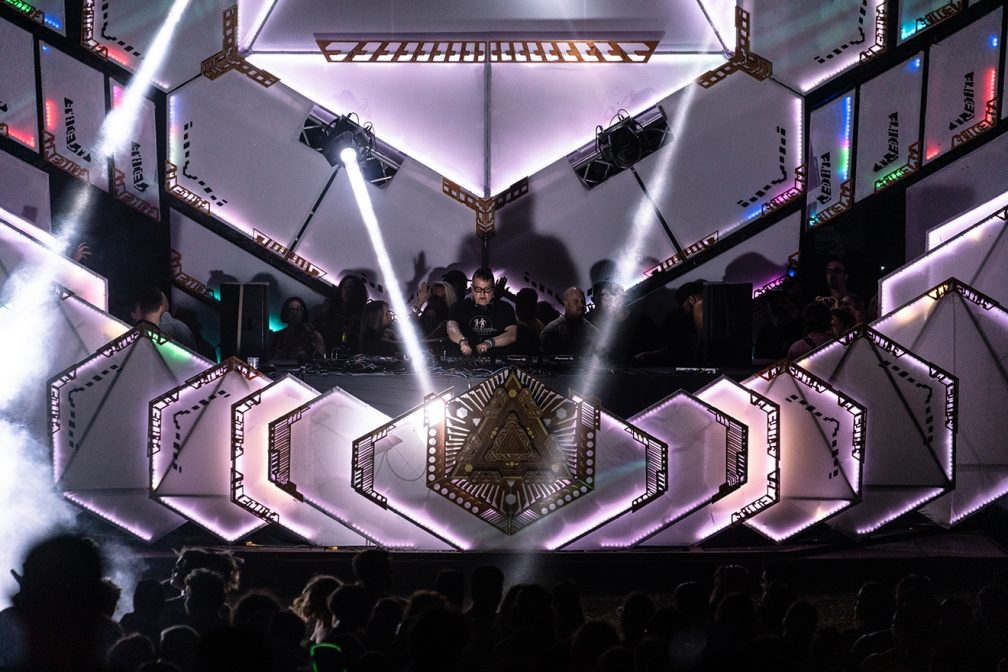 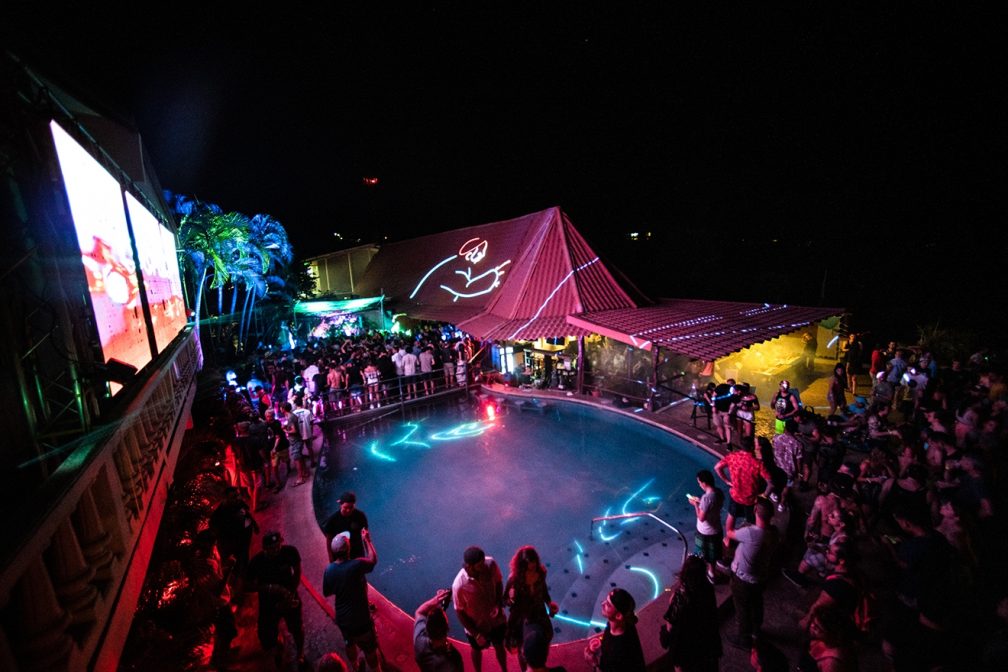 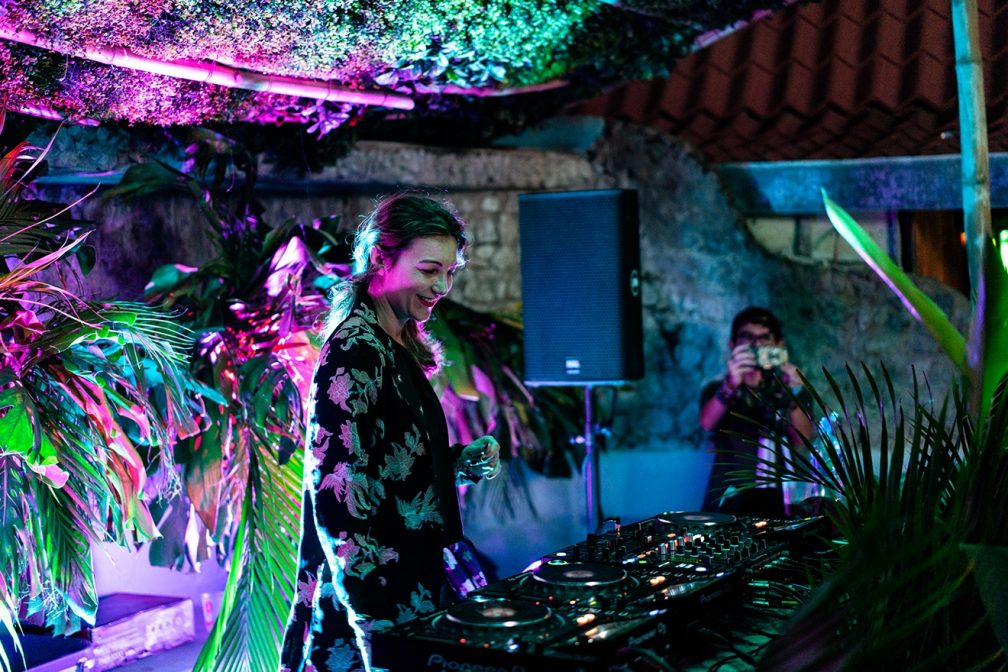 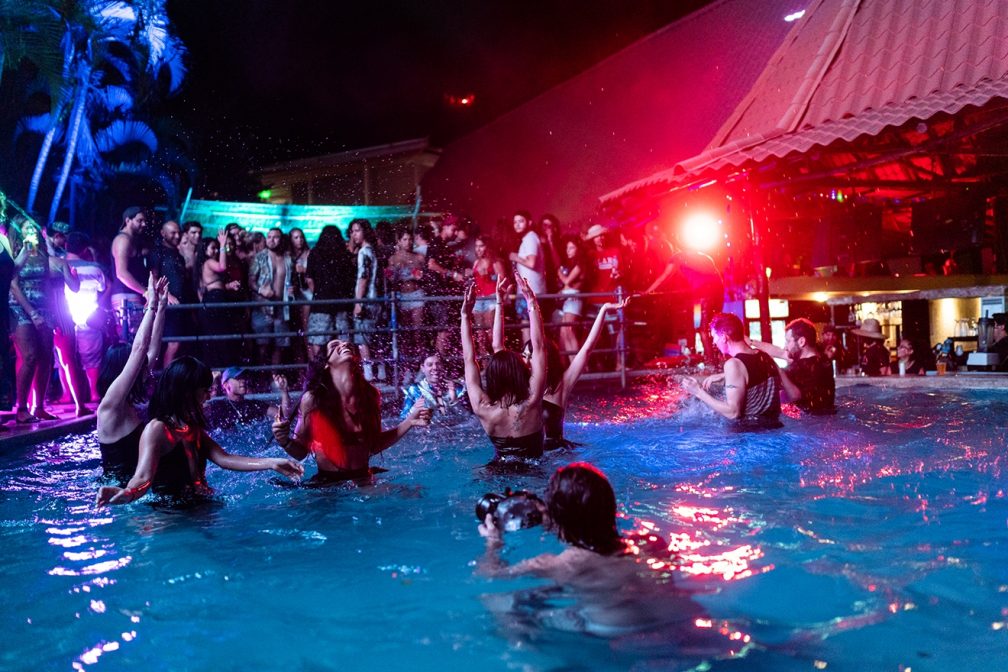 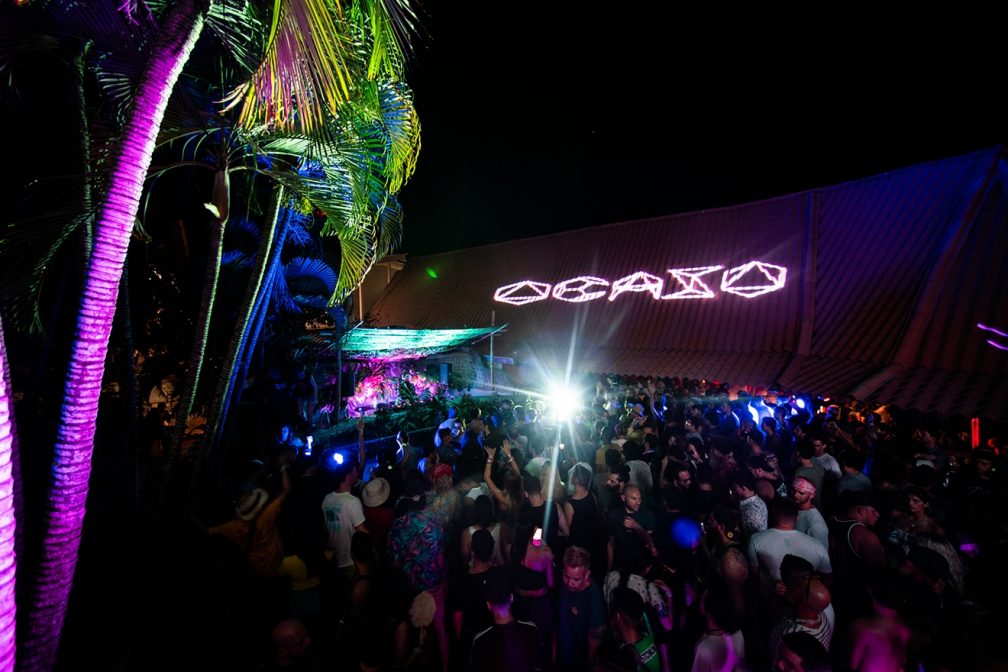