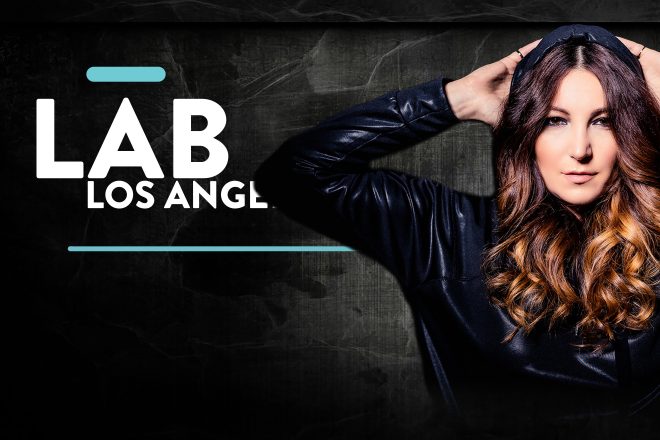 The Lab LA is Mixmag and WAV's weekly live stream and post-work unwind, powered by Void Acoustics, where we showcase the finest DJs direct from our downtown Los Angeles office. This Friday, Magdalena steps up to the decks in The Lab LA.

Magdalena first found her 360 understanding of the music industry behind the scenes as part of the Diynamic family, where she formerly ran the label's EGO club in Hamburg. It wasn't long until she found her own footing as a DJ after starting her own night there and was snapped up by bookers in London, Ibiza and Berlin. Now, she's a regular on the White Isle and sees her own regular radio show Magdalena's Pony Farm on Ibiza Sonica Radio. She makes her Lab debut this Friday in The Lab LA.

On opening duties is Abi Getto, a Los Angeles-based rising star who also works alongside the Dirtybird team as a manager. Find more from her here.

On WAV, fans can discover new artists and follow their journeys through exclusive content, interactive live streams and behind-the-scenes clips. Aside from being an artist discovery hub, WAV is a producer of quality original series and live-streamed content. Download WAV in the iTunes and Android app stores now