"What on earth is this place?!"

No doubt, this is the exact thought that entered almost everyone’s head upon arriving at Framework and Guy Gerber’s Rumors event - a breathtaking Coachella after-party which took place on Sunday, April 15.

Only a ten minute drive away from the Coachella festival grounds sits an immense and jaw-dropping private estate that is estimated to be worth over $50 million dollars. Complete with a private golf course, expansive gardens, numerous buildings with modern architecture and a beach built into the lakefront of a private man-made body of water, the setting for this party was truly unbeatable from the very beginning.

The owner of this wild display of wealth is still unknown to us, but the fact remains this individual made it possible for Rumors - in association with Framework and Corsa Agency - to host Coachella’s most epic post-festival event.

Rushing out of the gates and back to their tents as the last day of Coachella comes to a close, rave-seekers with an appetite for tried-and-true underground sounds find their way to this wild estate for an all night event with the rising Brooklyn-based techno duo Bedouin and the party purveyor himself, Guy Gerber.

As people enter the venue - many of them wearing tired-eyes and walking with lazy struts after a full weekend of relentless movement - the awe-inspiring environment, glorious company and top-notch music selection inspires the crowd to carry on with palpable glee and roving vigor.

Despite its elitist facade, the respectful and musically motivated attendees bring a vibe that is in line with the true spirit of the underground. From start to finish, the show stays devoid of any pretentious attitudes while simultaneously emitting a feeling of inclusion and equality that is seldom found on such a grand estate.

Check out 18 astonishing photos of Guy Gerber's once in a lifetime party below. 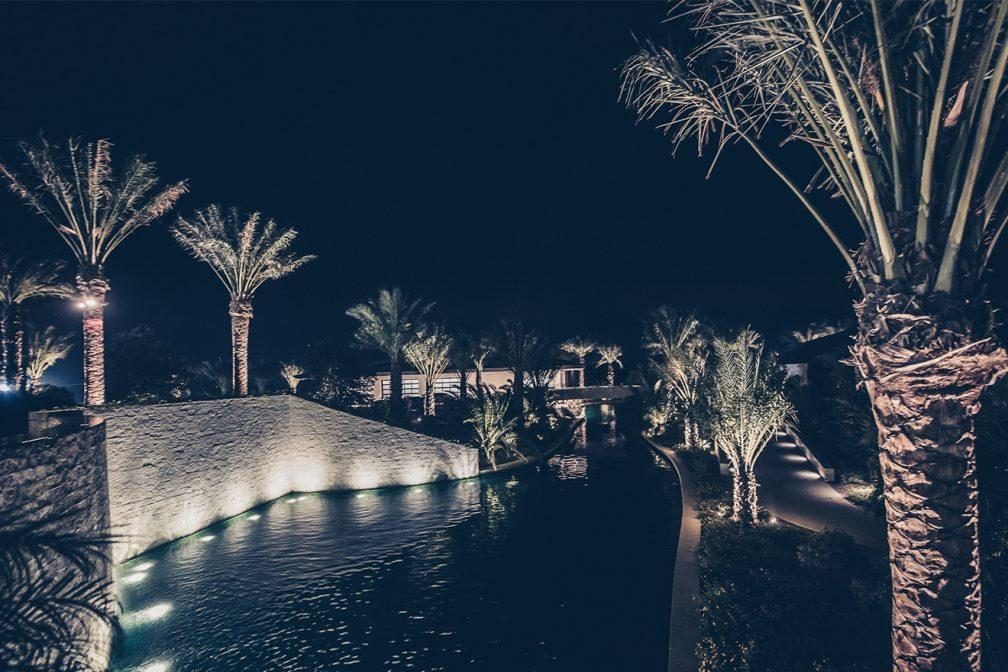 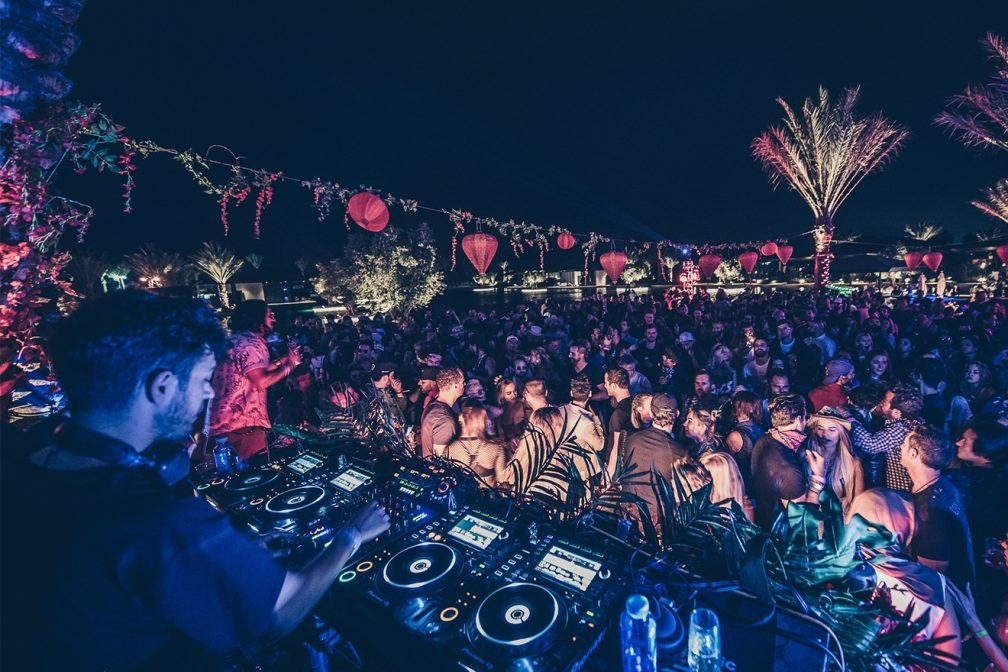 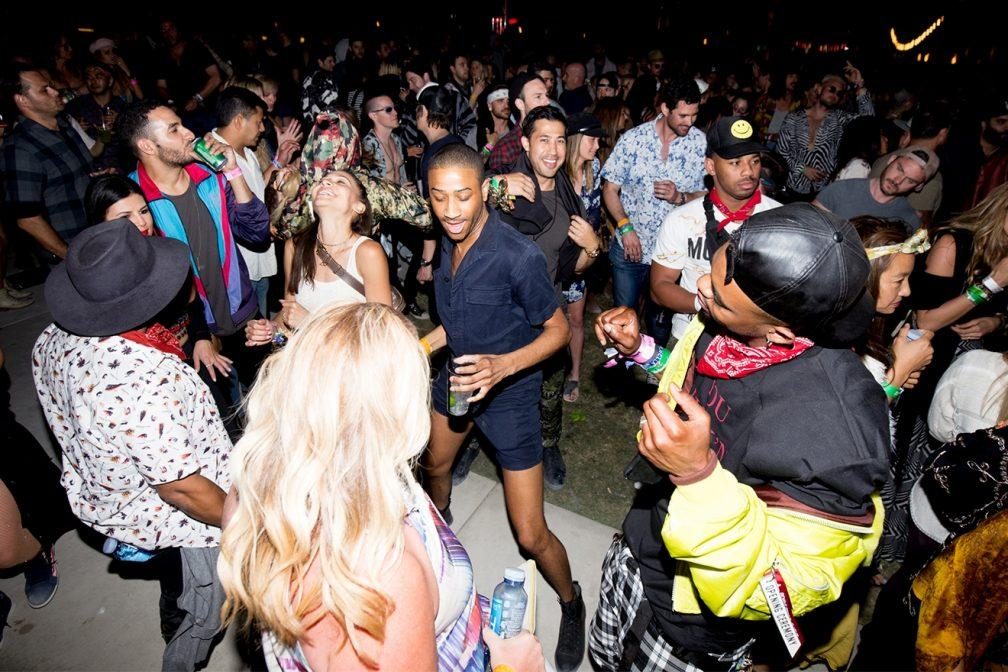 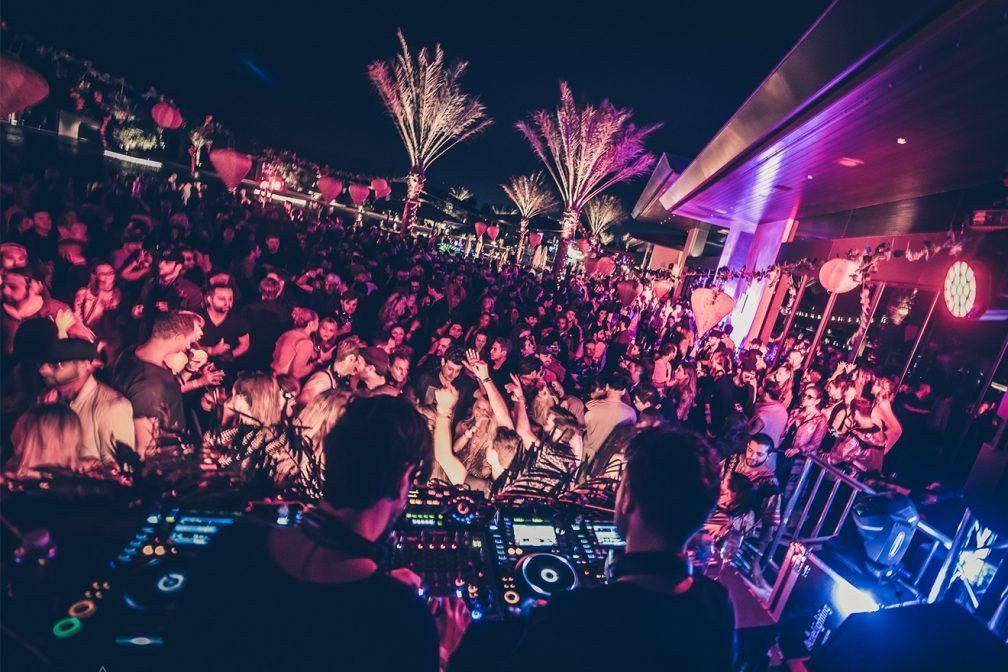