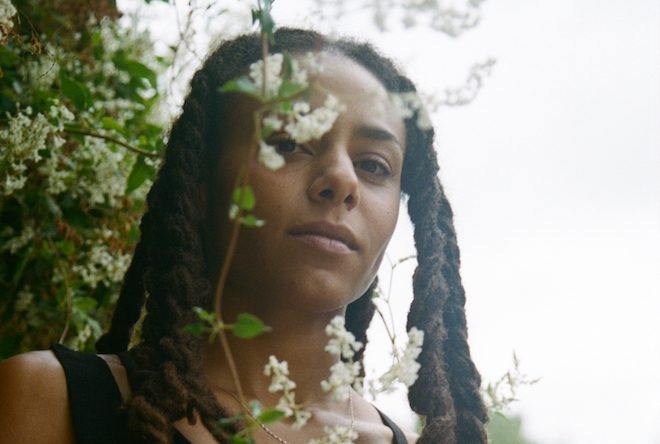 Italian-Ivorian DJ and producer Ehua has announced the release of her forthcoming EP ‘Aquamarine’. It will be released on April 23 on Nervous Horizon, and will mark her first proper release for the label.

She released lead single ‘Xantho’ this week, a sludgy, chuggy number made to be waded through. With drum beats like big falling water droplets and a melody that feels like rain on a rooftop, ‘Xantho’ is evocative and irresistible.

As a whole, ‘Aquamarine’ is deeply influenced by the colour and motion of water. As well as the fluid textures of ‘Xantho’, drone techno track ‘Diatom’ was written to mirror the dark depths of the ocean.

Though this marks her first fuller release on Nervous Horizon, Ehua contributed a track ‘Meteora’ to their 2019 ‘NH Vol.3’ compilation alongside TSVI, object blue, DJ Plead and Wallwork.

Read this next: 15 photos of Italy’s abandoned nightclubs

Listen to ‘Xantho’ below and preorder ‘Aquamarine’ here.