Kavinsky: “I want people to talk to me about something other than ‘Nightcall’ now" - Features - Mixmag
Home Latest News Menu

Just over a decade ago, Paris still existed beneath the shadow of its all-star electronic exports: Busy P's Edbanger Records had grown into global hitmakers with releases from Justice, Mr Oizo, SebastiAn, Breakbot et al. Robot-era Daft Punk had just debuted their Tron Legacy soundtrack, having become arguably the most famous electronic duo in the world with records 'Homework', 'Discovery' and 'Human After All'. Kavinsky on the other hand was just gearing up to release 'OutRun' — his debut record, seven years in the making. Its release would both catapult him to monumental fame and overhaul the world's interest in French house before he quietly left the bustling Paris scene he'd reinvigorated behind.

Read this next: A 'multi-sensory' Daft Punk experience is heading to LA

“After it was released and it had huge success, there was a bit of pressure,” says Kavinsky, real name Vincent Belorgey, on the hit track that shot him into insurmountable fame, ‘Nightcall’, created alongside Daft Punk's Guy-Manuel. The producer, who very seldom does interviews, chats to us from his home in Paris, the place he first honed his craft all those years ago. “At the time of ‘Nightcall's' release, we didn’t feel much pressure except for the fact that we were releasing a track with one half of Daft Punk,” he claims. The 2010-released single hit Billboard’s Top 100 at a flying time for French house. The song would attain millions upon millions of streams and find its way onto the much-celebrated soundtrack of Nicolas Winding Refn’s Drive just a year later. But it was also this track, Kavinsky says, that pushed him away from producing music. 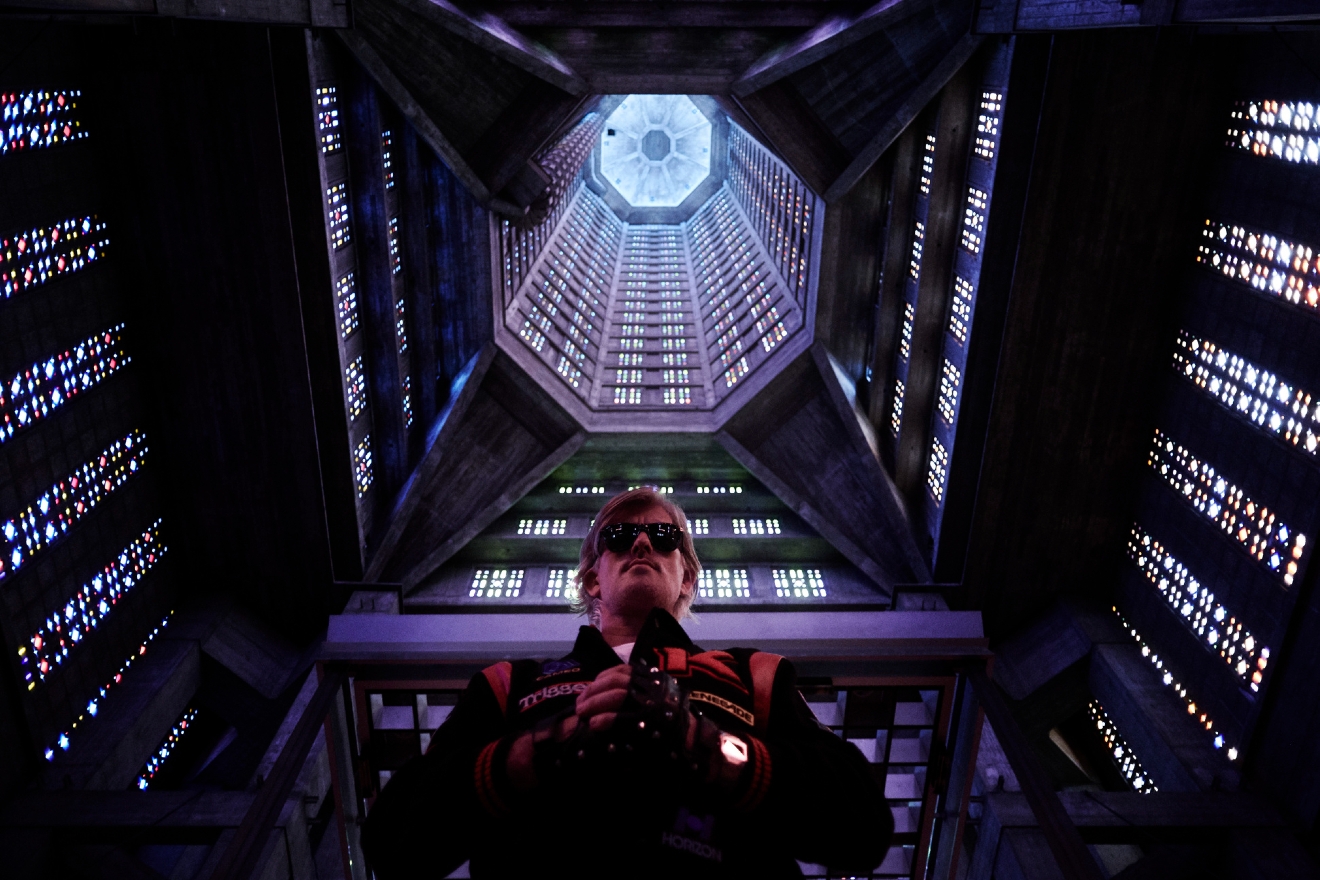 “I took some good time away. With such success, you have the opportunity to take your time, chill and do things you could never have done before,” he recalls. Whether it be a period of self-reflection for the producer or simply time away from the spotlight, Kavinsky now returns with the same spunky energy that gained him such prestige over a decade ago. In a surprise announcement at the start of this year, Kavinsky revealed that he was working on a second album, ‘Reborn’. “After ten years, I’m back being the leader of what I want to do. I don’t feel that much pressure anymore, I’m way too old! I want people to talk to me about something other than ‘Nightcall’ now, even though Drive was a huge help for me and I still thank the director for including my music in it,” he says.

Read this next: "He was a revolutionary": Busy P on the remarkable legacy of DJ Medhi

When asked what brought him back to music production, he retorts: “It was about meeting new people”. Certainly, over the years, Kavinsky has hobnobbed with some of the biggest names in dance music, and it sounds as though he hasn’t lost touch with those formative connections. “The people I met during that time made me realise that I really wanted to come back and release new stuff, it’s been such a long time since I was in the studio,” he says. "It was friends like Victor le Masne and Gaspard Áuge with whom I teamed up and went to Motorbass Studios to finish the stuff I’d started”. With rumours even circulating on a return collaboration with The Weeknd, we ask the producer on the likelihood of this: “We text Abel quite often,” he admits, but shies away from answering. 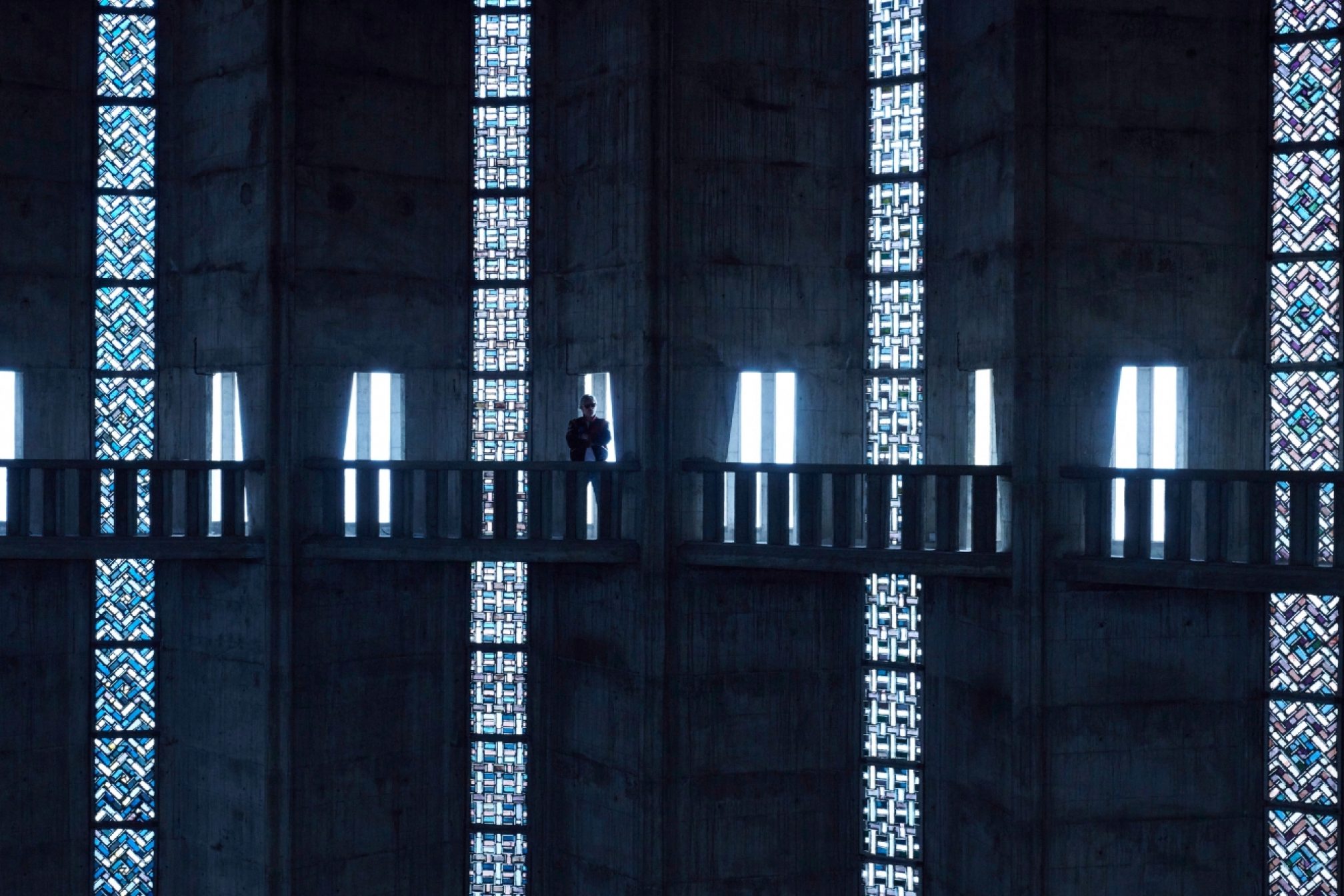 Kavinsky’s iconic synthwave and electropop releases have always mimicked the cinematic world of film with enormous ethereal soundtrack-esque tracks bridging the gap between film and French house. Incorporating this influence from the silver screen into his own character of Kavinsky, the producer formed an unusual, cinematic world for himself under the moniker. The character of Kavisnky was born in ‘OutRun’, a Testarossa-driving musician who crashed his sports car and reincarnated as a "zombie." “‘Reborn’ is definitley a follow-up in terms of the story of this character that I came up with on the first album, but for this one, I didn’t really want to impose a story, rather keep the character and let people figure out what’s to come with him. I want the listener to imagine what will happen,” he says.

Though after such a long time away, it’s a whole new world that Kavinsky is operating in. The past decade has seen the movement of music production from physical equipment slowly retiring to the more compact PCs and laptops, but also the growth of new, more obscure equipment. “It was all really new because I was able to use new equipment and gear at the studio, whereas before, I was used to writing songs with the plugins in my computer. Everything opened up when I went back into the studio with all these new machines and synthesisers and sounds. It was way more playful,” he observes. “It was very much a daily process, it depended on how we were feeling — what we’d eaten and what we’d drank the night before!” 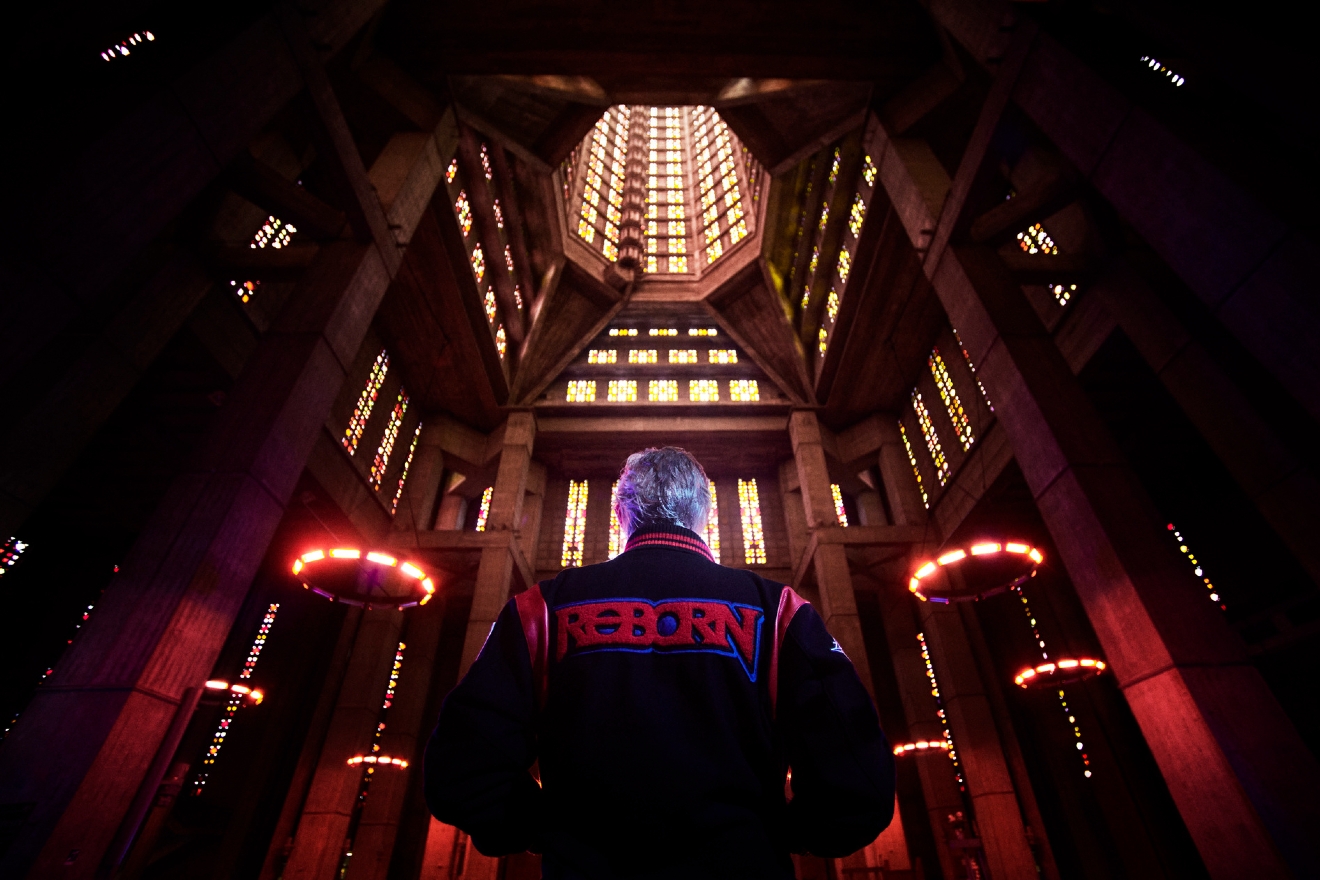 But for the producer, now is a time for regeneration. Akin to the name of his next release, ‘Reborn’ hopes to unlock a new pocket of Kavinsky sonics; ‘Zenith’, the newest release from the record featuring Prudence and Morgan Phalen, is the first to boast this new side of his character. “For this one, I really wanted to have a new sound. Maybe something more natural because it’s mostly all real instruments on the record, there are also no samples at all in ‘Reborn’. The mood changes a lot in the next album so it’s even harder to box it into a genre,” he maintains. “It was a pleasure to make another record, but this is also a very stressful time,” he says, almost echoing those earlier worries of pressure felt during his first productions. “But I can’t wait to hear what people think of everything I’ve been cooking up for the past two years.”

Kavinsky’s second album, ’Reborn’, is out on March 25. Pre-order it here, and listen to the first track ahead of his next record, ‘Zenith’.