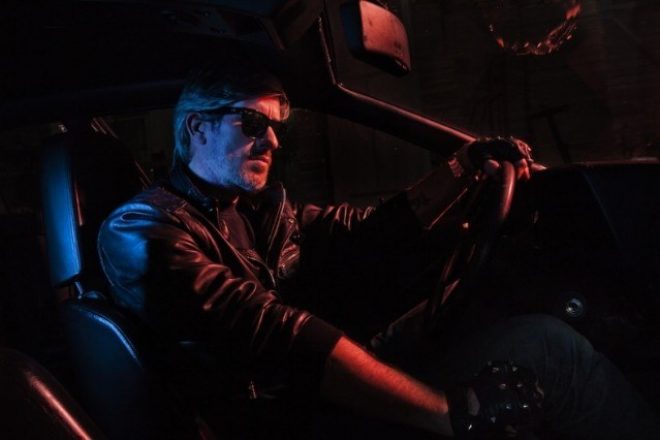 The new track features vocals from Cautious Clay who co-wrote the song alongside the co-producers Victor le Masne and Justice’s Gaspard Augé at Motorbass Studio in Paris.

It will also appear on Kavinsky’s upcoming sophomore album ‘Reborn’ for which release date is still unknown.

Read this next: The Cover Mix: Fred Again..

Kavinsky made his name within the dance music genre with his song ‘Nightcall’ as the popularity of it received remixes from Breakbot and Robotaki as well as, featuring in the film ‘Drive’.

The track ‘Nightcall’ was first seen on its own album alongside ‘Pacific Coast Highway’ as well as re-released on his debut full album ‘OutRun’ which was his latest work until today.

In 2013 Kavinsky spoke with Interview Magazine about the album ‘OutRun’ and said: “Well, everybody thinks I’ve been working on the album since 2006 or 2007, I don’t know why.

“People cannot understand that you’re just making EPs for fun and that you don’t want to be involved in an LP.

Read this next: France eases restrictions on nightclubs and indoor concerts

“I never got the pressure to make an album, it was just music for fun. But my producer said I needed a full-length because people are gonna love it. This was like in 2010.

“So I went to the studio and was working on music, and I decided to invite SebastiAn to produce my music for a few tracks. I really know the guy, and of course I really love what he’s doing, and he’s a guy I know I can work with."