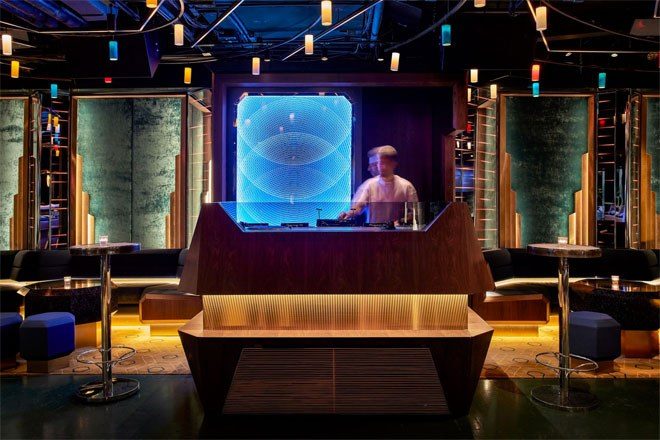 Hervet was the French pair’s creative director for over fifteen years and was responsible for album cover art and overseeing the stage design for their 2014 Grammy performance.

He also helped produce their third album 'Human After All' and co-wrote their films Interstella 5555 and Electroma.

His luxury furniture design company Hervet Manufacturier, which he heads with his cousin Nicolas, gave the restaurant and bar its first makeover since the venue opened in 2016.

Speaking to The Tatler, Cédric said: “ When we first discovered Cassio and the elegance of the place combined with the festive atmosphere we immediately pictured The Great Gatsby.

“We thought it could be interesting to create a bridge between the 1920s and today.”

The retro-futuristic design includes custom-made furniture, lighting and a DJ booth that Cédric describes as a “spaceship that landed on the dancefloor.”

The venue also has four bars including one only accessible by secret password and a video art installation by Canadian director and artist Marco Brambilla.

Thomas Bangalter, one half of the former duo, has previously acted as Hervet Manufacturier’s official photographer. 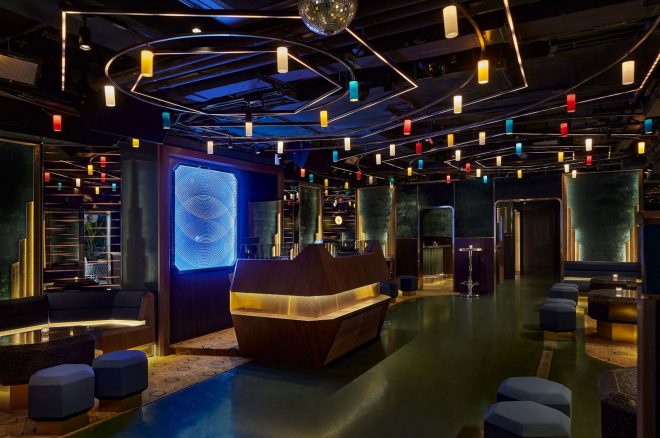 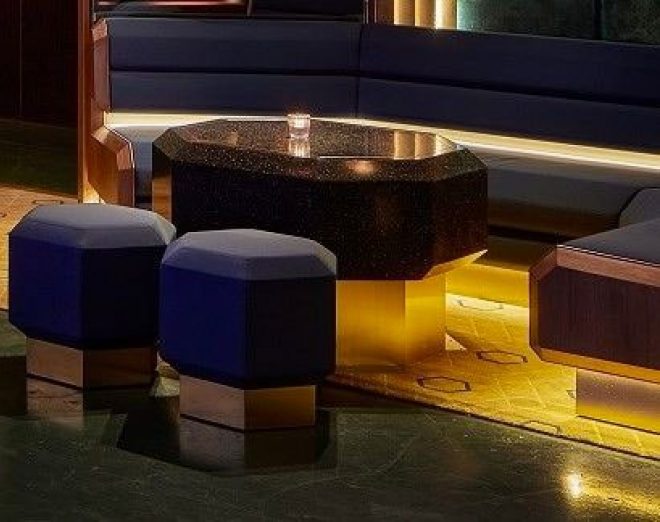 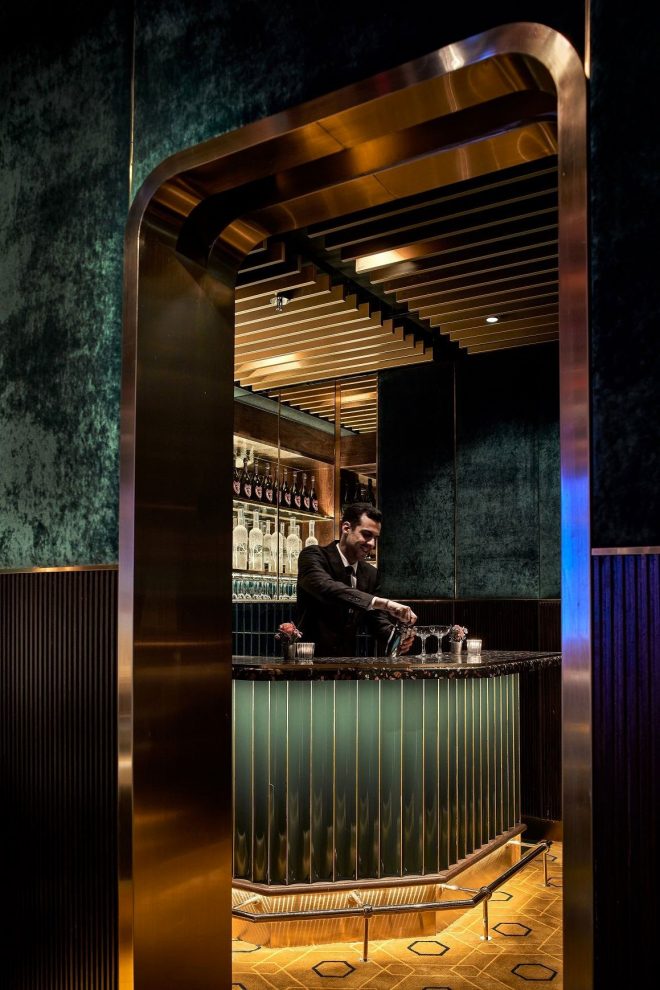