"Hot Creations started out of a mutual love of house, techno, disco, soul and funk and a desire to start our own thing,” according to label co-founder Lee Foss. “Jamie [Jones] and I both had a lot of strong unreleased music and he had a few artists who had saved music for him for when he finally started a label. I think we felt like even if we never signed any music we could just put out our own tracks and it would be worth doing the label. We had a great flat in London that was a real hub of activity. Jamie called it a "hostel for travelling DJs" and it ended up being such a great creative working environment for collaborating, remixing and communicating about the label as it started. I think that energy really showed in how strong Hot Creations was from the beginning".

Scuba was running a club night called Hotflush until he finished studying in 2001, so the idea of the label was spawned from that, eventually launching with Spectr's spanky 'Red Hot'/'Motion' 12" in 2003. It's still full of life 14 years later, but there's one thing the label boss isn't mad keen on: the name. In this documentary by Bonafide Magazine, Scuba says: "We had the name Hotflush from the nights we'd been doing in Bristol and it made sense to keep it, even though I kind of hated it. I've kind of grown to accept it. I wouldn't say I've ever really liked the name." Don't worry, Paul, we're only bothered about sizzlers like Joy Orbison's 'Hyph Mngo' and Mount Kimbie's dizzying 'Carbonated', not what the label's called.

Kode9’s label Hyperdub initially started life as a web magazine covering the influence of Jamaican soundsystem culture on electronic music coming out of London. Specifically, that included the sounds of darker garage that would eventually become dubstep and grime. In 2004 the label began to release its own music thanks to another dubstep pioneer. “I interviewed The Bug for a magazine around 2002 or 2003, and at the end left him a CD of some of my music, including what became the first release on Hyperdub," Kode9 said. "That was the cover of Prince’s ‘Sign of the Times’, recorded with The Spaceape, called ’Sine of the Dub'. The Bug seemed to like it, suggested we put it out ourselves and linked us with a distributor.”

Vote for Hyperdub in our Label Of The Decade Poll here 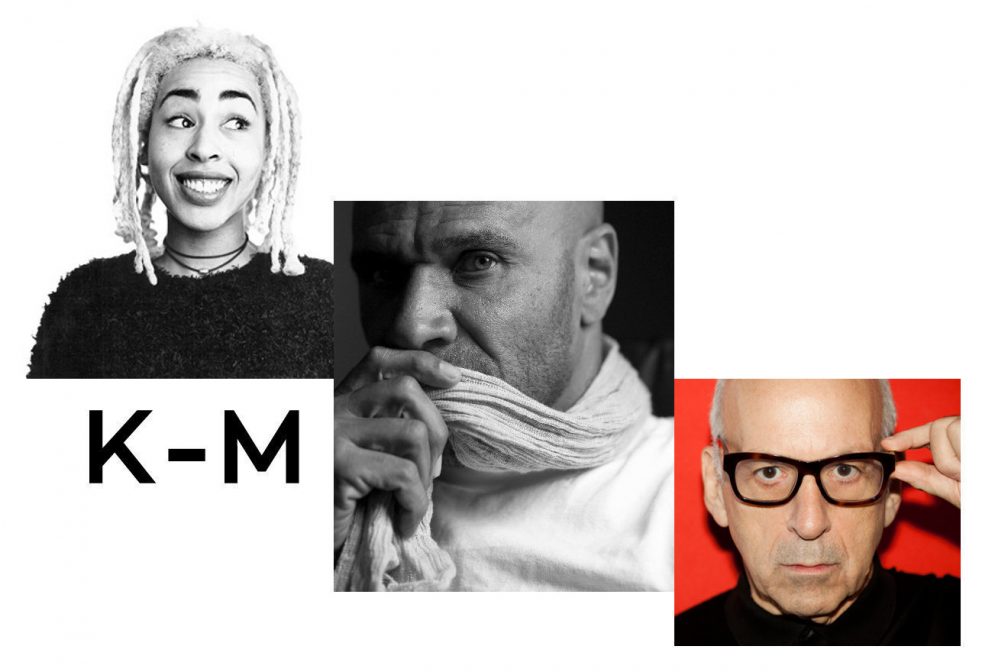 According to label head Hisa Ishioka: "I wasn’t crazy about what was going on in the dance music scene around 1991 and 1992. Tracks using samples were making big buzz and not enough records using real vocals at that time. I wanted to release beautiful vocal-oriented records which inspired me back in the '80s or during the days of the Paradise Garage.” The label’s name also takes it’s cue from the legendary club which sat at 84 King Street in New York.

The venture of Goldie, the late Kemistry and DJ Storm, the idea of Metalheadz came about after Goldie was taken to game-changing London party Rage where Fabio and Grooverider were residents in the early '90s. "That first time he [Goldie] came to Rage, he didn't like it at all," Storm says in Goldie's autobiography Nine Lives. Things were different the next time, though. "The energy at Rage was unreal," Goldie wrote. "The second time I went, this light bulb appeared above my head. I just thought: Fuck! Now I wanna make this music!" The label got its name from the Metal Heads group Goldie was a part of with Rob Playford and Mark Rutherford, who released the demonic 'Terminator' on Synthetic Records. That iconic logo was initially created by Darren Bartlett, but adapted by Goldie who added headphones "so that the skull symbolised the head while the 'phones were music, because music will be here long after we're all dead and gone."

Vote for Metalheadz in our Label Of The Decade Poll here

One of the world’s most famous dance brands was the vision of Justin Berkmann, a Londoner who found inspiration in the late '80s New York City clubbing scene and felt raves didn’t have to be in outdoor spaces or dilapidated warehouses. The label started in 1993, kickstarting their tradition of popular compilations with a mix from Tony Humphries.

Mute was never actually meant to turn into a label. Founder Daniel Miller released the 'T.V.O.D'/'Warm Leatherette' 7" in 1978, and the packaging included an address of where he was based. Those who liked the sound of the eerie new wave material started sending demos, one of them being from Fad Gadget, an artist who Depeche Mode were supporting on tour back then. Regarding the name, Miller says: "At the time Mute started I was working as a film editor, working with real film and not video. Film without sound was called mute film. The word 'mute' was somehow ingrained into my mind and where the word popped up from." 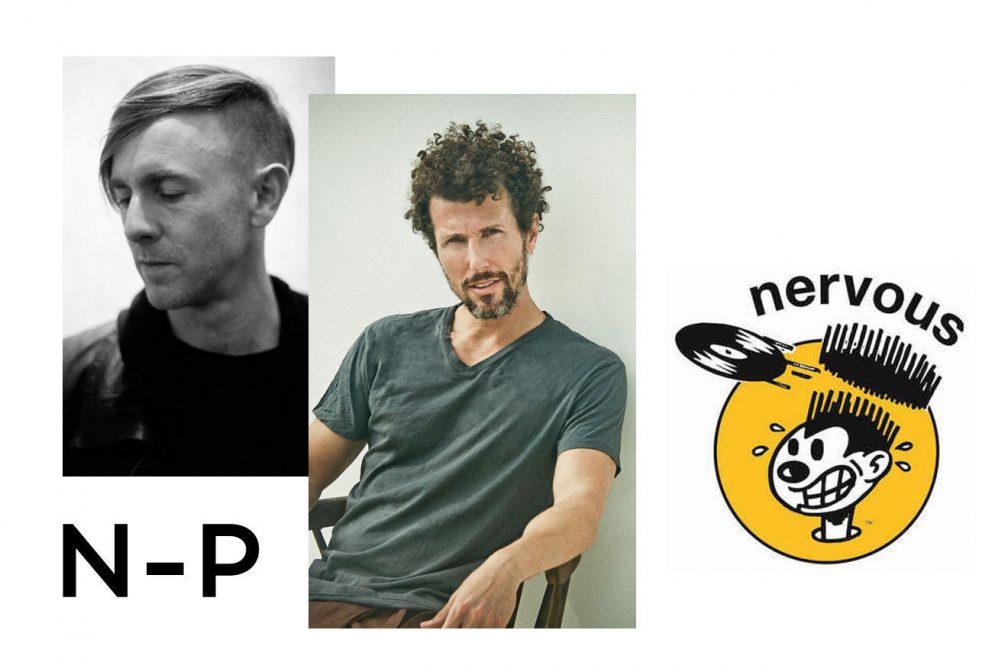 According to co-founder Michael Weiss, New York’s Nervous Records began in 1991 in a time of change. Pop artists were looking for big-name remixers and rap was going through a crossover period. “Nervous was created to highlight the underground producer culture that was thriving in New York, but that was not getting the proper shine,” he said. “Our philosophy was to allow producers a platform to create what they liked without any interference based on what was accessible or what was going to sell. We were fortunate as the underground house that we liked was developing a massive fan base around the world. We created a very distinctive logo that gave us a bit more prominence than some of the labels, with the result being that for many around the world the Nervous logo is one of the essential emblems of American house music, and that awareness has helped us to stay visible and relevant for 26 years.”

One of the UK’s most famous independent music labels had spiritual beginnings according to founders Matt Black and Jonathan More of Coldcut. Started “to put out fresh alternative diverse music without hinderance by Babylon”, Ninja Tune’s existence came about “through the power of funkjazztickletricknology, the sound of the hummingbirds' wings, the beat of the drum in the temple of smoke,” they tell us.


A simple wish to have more control over what he was releasing inspired Josh Wink to initiate Ovum. The choice of name is the interesting part. An 'ovum' is a female reproductive cell, or an egg, and Wink wanted the label to be about life music. It just so happened his close friend King Britt was due to have a baby, and the launch of the label ended up representing the new life of the little nipper.