We're celebrating the last 10 years of dance and electronic music with the Label Of The Decade poll. Here, Dave Turner and Louis Anderson-Rich uncover the stories behind the imprints that have defined 2007-2017

Labels are almost always our direct connection to an artist’s music. They are the middle ground between consumer and producer, aiding us in our search for that desired musical high.

Some start in basements, others out the back of record stores. Many take on a tribal connection with their fans. As artists evolve or change direction musically, labels are where you can go to hear a unique collection of tracks interwoven by more than just the name that produced them. They are key components of music’s infinite library.


We’ve compiled the origins of 30 electronic music labels that you can vote for in our Label Of The Decade poll here. 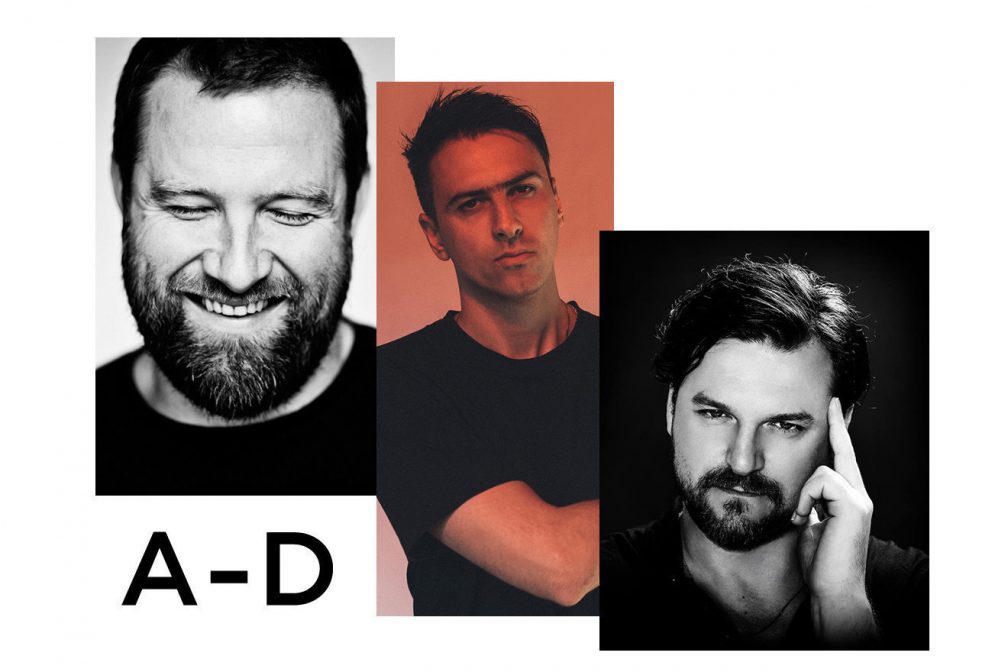 Having released the likes of Joy Orbison, Bicep and Midland since starting in 2006, Aus Music has made it a name to follow for top-notch house and techno. Will Saul said the label wasn't started with any grand expectations: "The label was founded as an outlet for Sideshow (Fink's alter ego) and Lee Jones to release artist albums. It was set up as an offshoot to my other label, Simple Records, and Aus means 'off' in German. It also sounds like house (bonus!). It was started with no expectations - just a desire to release my friends' music as I believed in it."

Boysnoize Records has been bigged up for its DIY attitude and it was all about being able to do things yourself which is why German producer Boys Noize set it up in 2005. He wanted full artistic freedom over his output and didn't want to be restrained by genre pigeonholing, hence the erratic range of electro and techno over the years. BTW, can you guess how the label got its name!?

Cocoon Recordings is a German techno label founded by Sven Väth in 2000. The papa began the imprint as a way to support young artists in electronic music. Its philosophy is simple: “helping young producers and DJs to release their music without depending on major label structures.”

A label that came about from record store beginnings, Clone is also a distribution service. Founded in 1992, it’s a Rotterdam institution that’s become renowned for its prolific amount of house and techno releases both new and old. Owner Serge Verschuur told FACT: “There wasn’t really a clear trigger to starting the label, it just slowly evolved. In fact, everything we do, everything we’ve done, has just slowly evolved. There was no clear catalyst. I started putting out records shortly after I had done a couple of releases on other labels in the early '90s. Like a lot of other artists, I just thought, ‘Why not do it myself? Put some music out and just see how it goes…’”

Vote for Clone in our Label Of The Decade Poll here