Lovebox, in its new West London location, welcomed the likes of Skepta, Childish Gambino and Peggy Gou this year.

Temperatures rose to 29 degrees, putting festival-goers in party spirits as they enjoyed the music, performance art and various street food on offer at the Gunnersbury Park site.

Other notable performances included Wu Tang Clan, Kali Uchis and N.E.R.D. who gave a shout out to the “UKs unwanted visitor”, Donald Trump.

Lovebox LATER afterparties were held on both nights at London’s Village Underground, where Diplo and Loco Dice continued the party.

Read our review of Lovebox here and check out some snaps from the festival below. 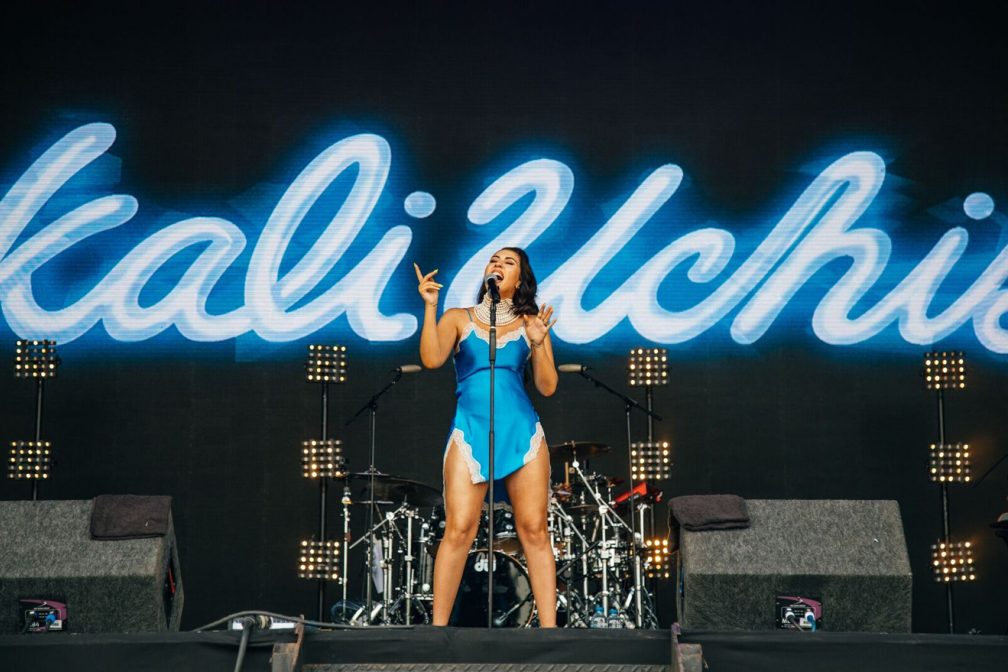 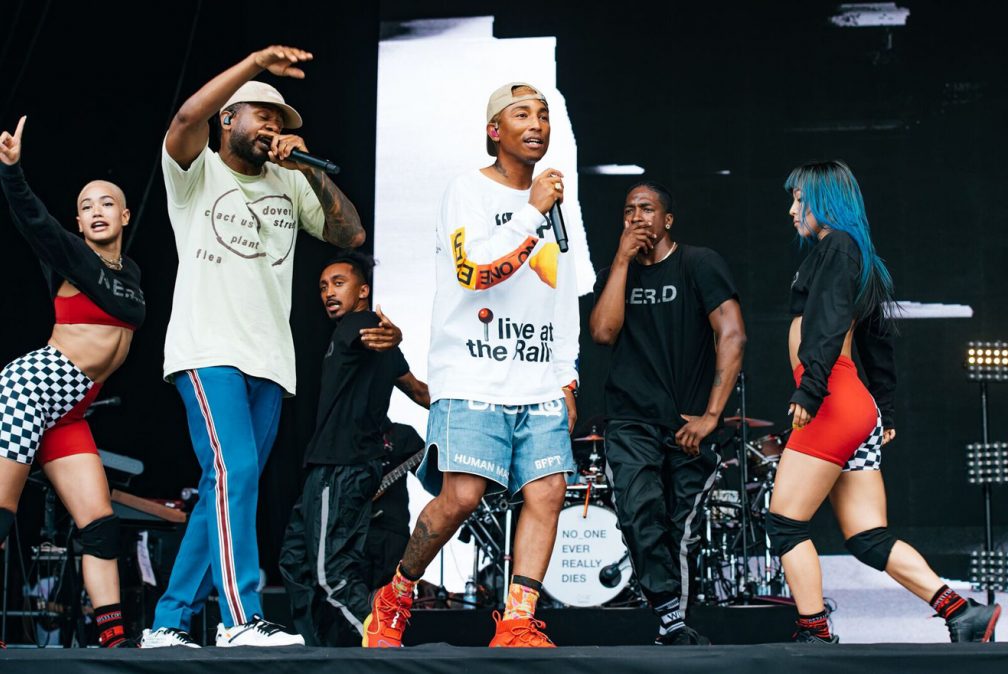