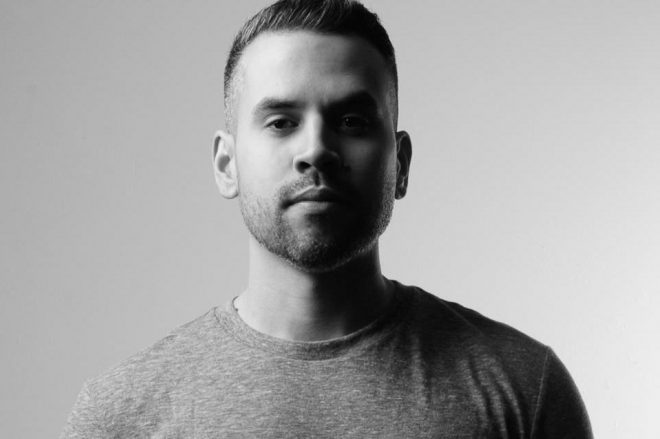 After releasing strictly his own material since he launched his Talman imprint in 2015, the Berlin-based Okain now taps a collection of his peers for 'Retro Future Chapter One'. Also found on the release are tracks by Stevn.aint.levn and Paolo Rocco, while Okain also gets in on the action with a mesmerizing house track of his own. Expect to find raw, steady beats and subtle atmospherics on this compilation, as this material is aimed directly at the dancefloor.

Look for 'Retro Future Chapter One' to be released soon.