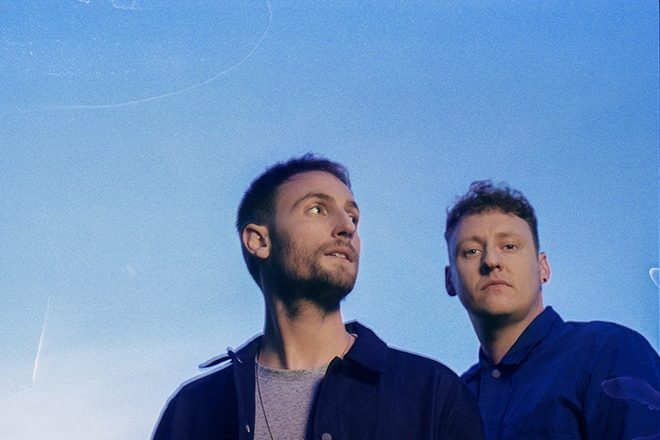 UK duo Maribou State have shared the news that their new album 'Kingdoms In Colour' is set to drop on September 7 via Counter Records imprint on September 7.

Ahead of the new album, Maribou State have shared their lead single from the LP - a glitchy, surf-infused collaboration with the funky Houston-based rock trio Khruangbin titled 'Feel Good.'

When explaining their inspiration behind the new album, Maribou State's Liam Ivory says: "the idea with Maribou State was always to draw on influences from different parts of the world. By traveling, sampling, recording, we wanted to create this all-encompassing thing. Which is what this second record has ended up being for us."

You can listen to the new lead single 'Feel Good' (feat. Khruangbin) below.