​Rebekah: “I have had such backlash for ‘being too fast and too hard’" - News - Mixmag
Home Latest News Menu 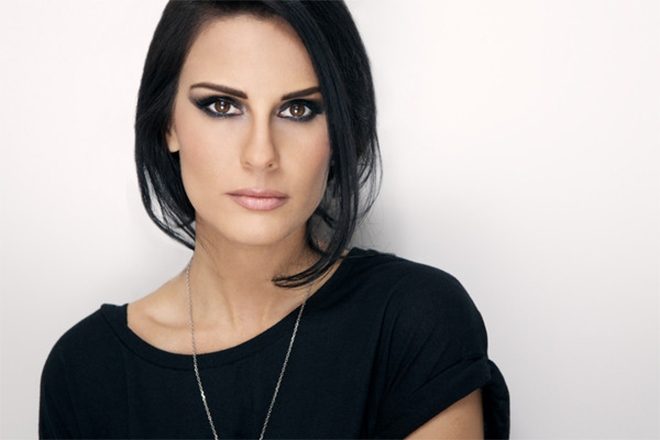 In a recent and healthy interview with Four Four, techno regent Rebekah discusses her introduction to DJing at the age of 17, her transition from house to techno, how she crafts her powerful sounds and the current status of the techno scene in Europe.

Rebekah's love of techno started at the Que Club in her hometown of Birmingham where she was inspired by the likes of Dave Clarke, Derrick Carter, Richie Hawtin. Her career started to fly with a flurry of strong releases and a mix for on Chris Liebling's CLR label.

When discussing her introduction to the club scene, Rebekah told Four Four, “I really discovered techno when I was 17 and felt like I had arrived home, but mixing it was another thing, I just struggled with the loops and as a novice it was easier to mix more formulated house music.” Eventually, Rebekah became “unhappy and disillusioned with the house scene” and began to “secretly play” techno records when none of her friends were around.

Ten years later, the artist has become “satisfied with the amount of great music there is to be discovered” and in regards to her choice of pursuing techno, she feels “happier and more at ease with what I’m doing than ever."

When speaking on the new sound she has been pursuing, Rebekah believes that her new industrial leanings are “more UK in essence.” She goes on to say that she thinks “the UK artists are more interesting in their choice of sounds and references to their past influences. But I am not biased, that would be doing the scene a disservice! It’s also a home for the faster and harder sounds to be explored, I have had such backlash for ‘being too fast and too hard’, that I needed to create a place where there are no boundaries.”

Currently, the acceleration of techno’s popularity throughout Europe and beyond is something that gives Rebekah great hope and confidence for her career in the future. “It’s almost like I can see myself at a younger age experiencing it for the first time,” says the artist. “It’s also exciting knowing the scene is going to be healthy for many years to come.”

Check out the enlightening interview here.