Italian rave voyeur and ‘pointillist trance’ pioneer Lorenzo Senni offers up an exclusive, beatless mix of Warp tunes for the January 2020 issue of Mixmag. With a systematic approach to raiding his record collection (“I was very precise...listening to the middle of the track and going, ‘No, this track has a beat’ or listening faster to find a section I could take out and loop”) the mix came together quickly, despite Senni’s alternative approach to mixing. Senni’s background is in bands and live shows; DJing is something he’s yet to really experiment with. He sees his role as more of a composer, as opposed to a DJ creating mixes solely for the floor. 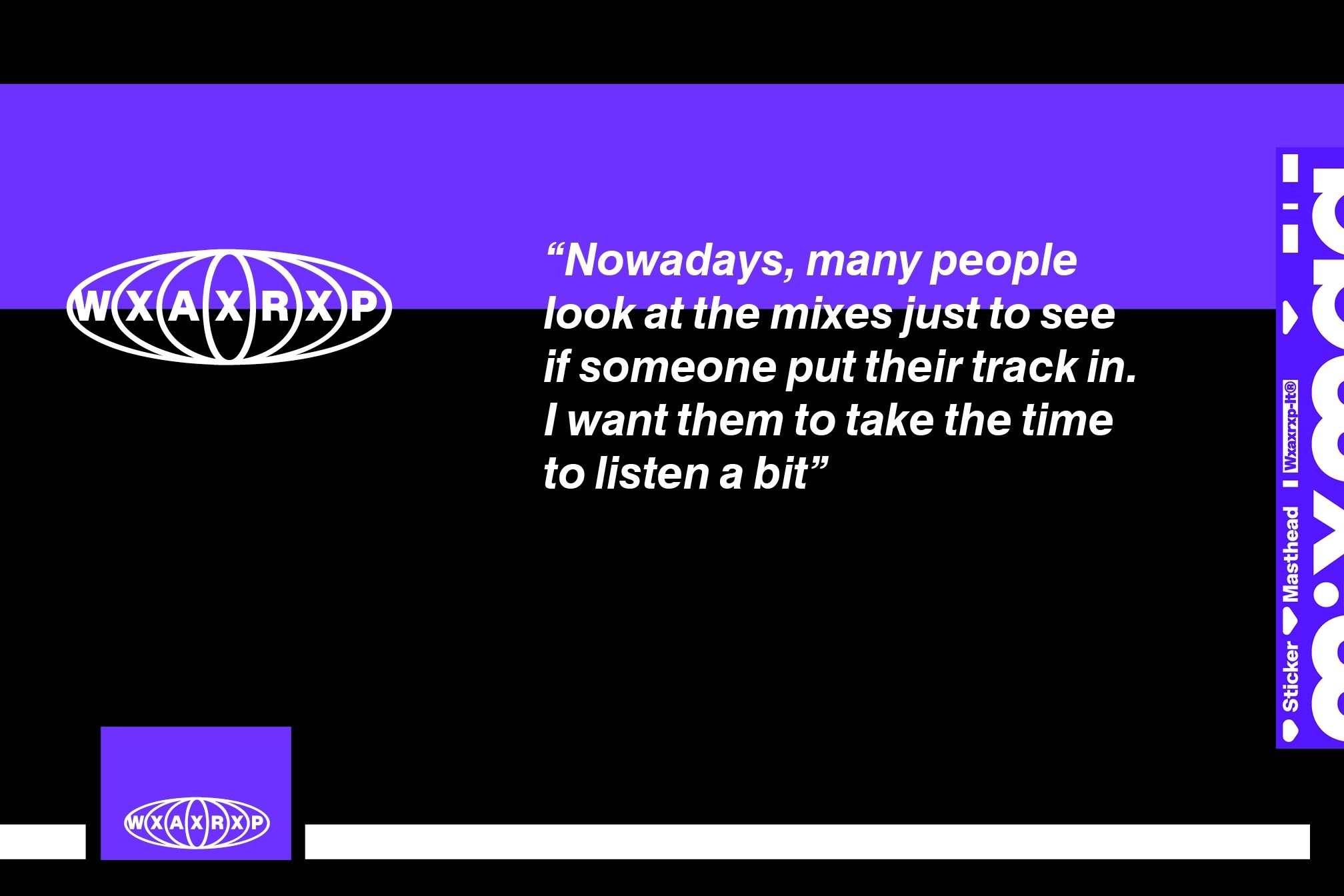 His reluctance to share track lists stems from this approach, too. His roughly one-a-year mixes are created from build-ups cut from trance anthems and nostalgia-inducers, “Just cutting out trance build-ups, looping them, and making a composition out of them”. But that means that listing the tracks could give quite the wrong impression. “If you were to look at the track list,” he says. “It would look like a classic trance mix from the 2000s.” Besides, he adds, “nowadays, many people look at the mixes just to see if someone put their track in. I want them to take the time to listen a bit.” 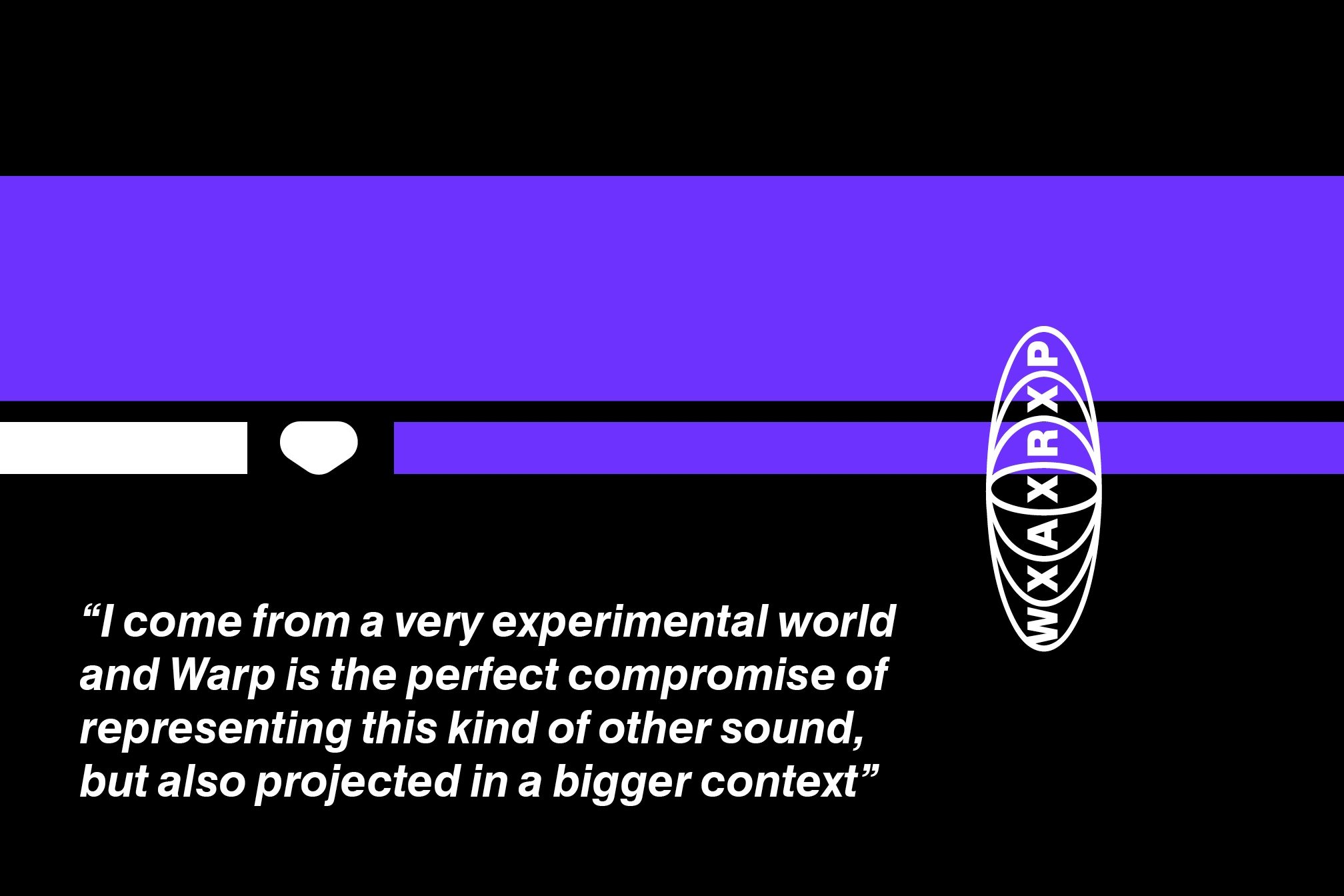 For those eager to know which of their label favourites made it in, however, Senni does reveal some of the artists featured: “The Black Dog, Autechre, Aphex, Squarepusher, Kelly Moran, OPN, Clark…,” he says, “all very obvious but also, if you pick something Warp, it is already obvious, as it’s Warp!”

You won’t find any new Senni tracks in the mix. With an album dropping in 2020 he’d rather fans waited until then to experience the music as part of the wider package. Senni has been on the label since 2016: “For most artists who make electronic music being contacted by Warp and being told that they are interested in releasing your music is quite a special thing. I come from a very experimental world – especially on my past releases – and Warp is the perfect compromise of representing this kind of other sound, but also projected in a bigger context.” 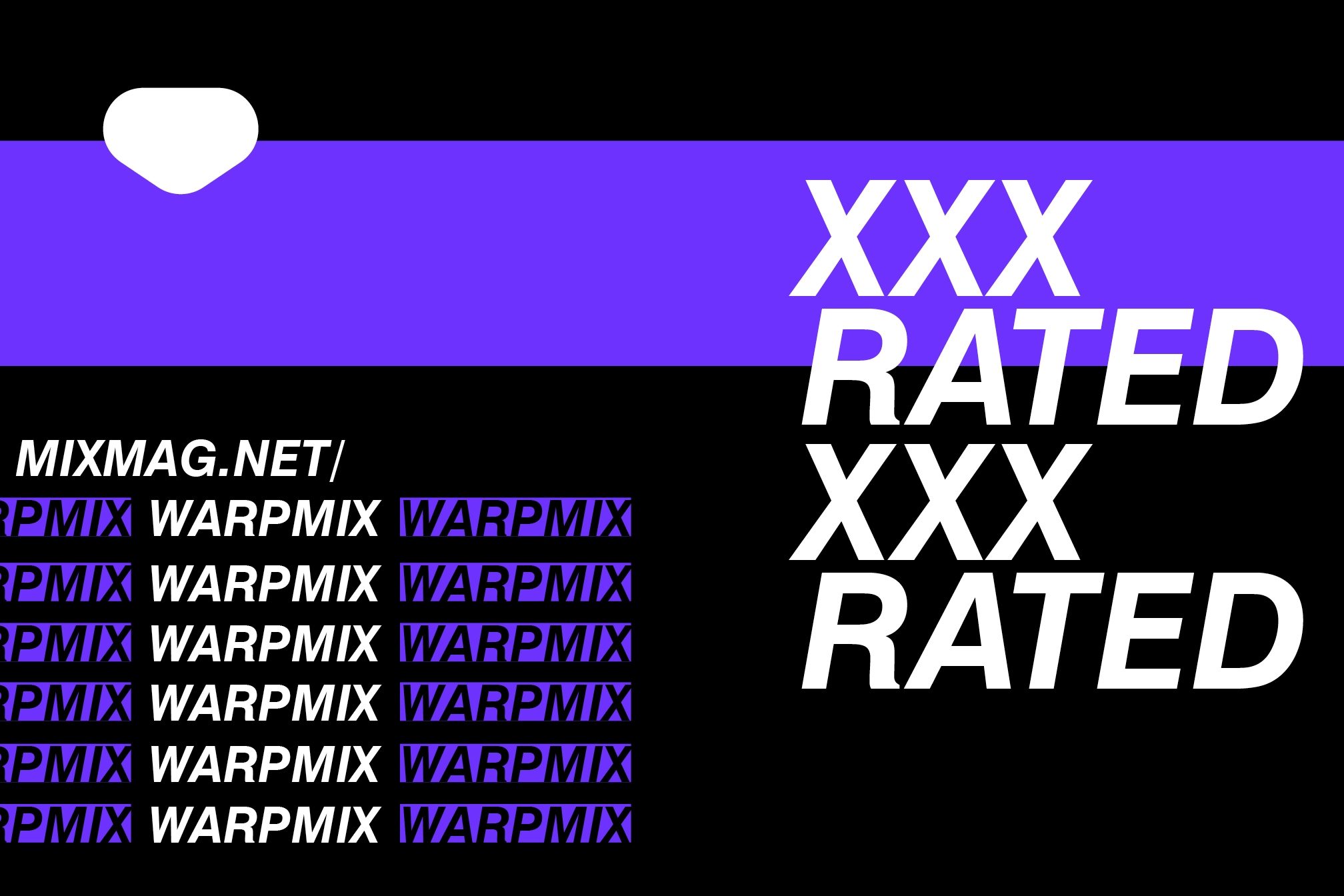