Although Philippe Zdar is not the most well-known of the French producers who rose to prominence in the 1990s (alongside Air, Laurent Garnier and Daft Punk), he may well have been the greatest of them all. He is best known as one half of French Touch act Cassius, alongside long-time partner Hubert Blanc-Francard (aka Boom Bass), who scored a top ten UK hit in 1999 with 'Cassius 1999'. “I was mesmerised by this record as a 15-year-old,” commented Calvin Harris on Twitter. They were due to release their latest album, Dreems, on Friday. 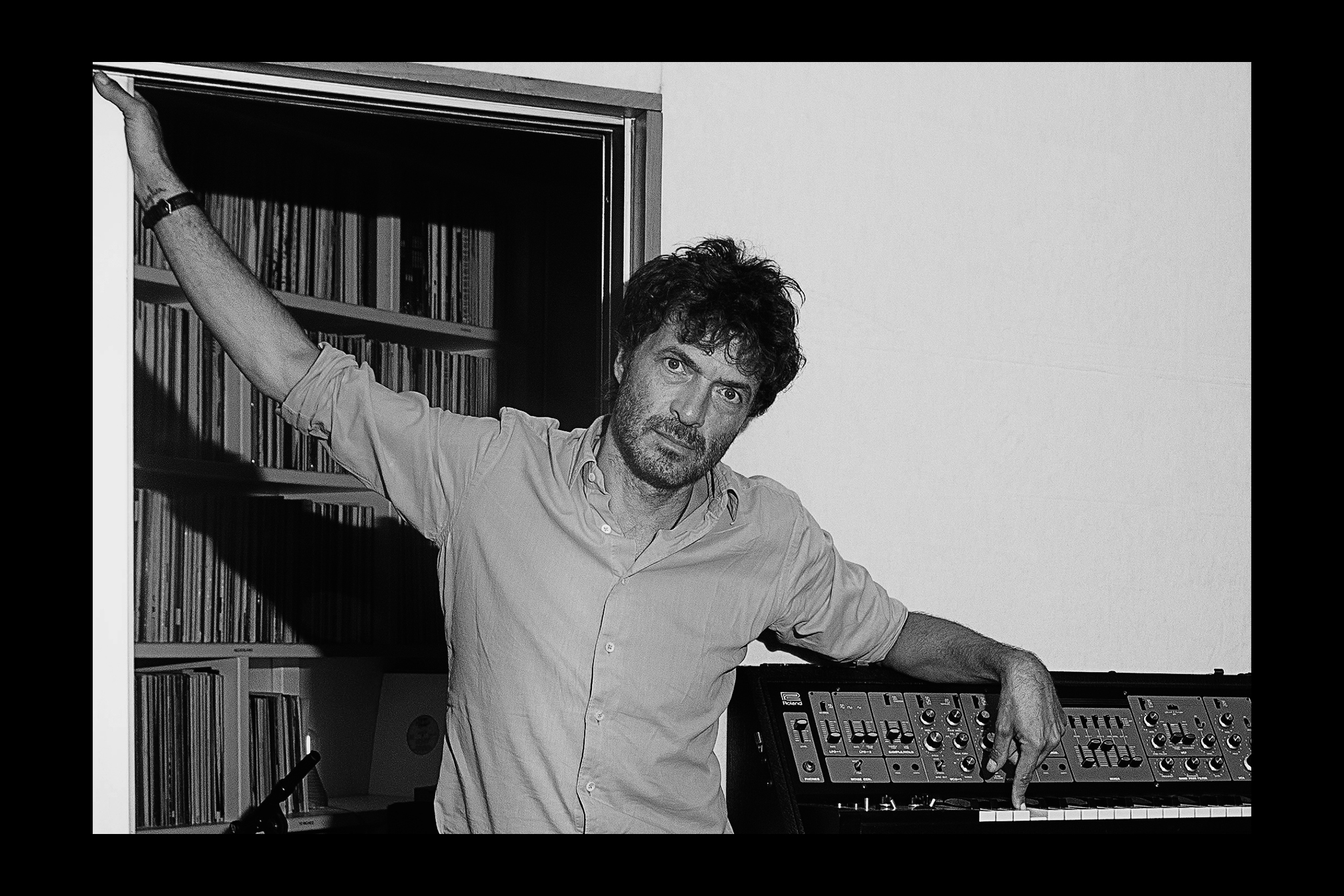 Having grown up in the Alps, Zdar (real name Cerboneschi) began his musical career working as a teaboy in Parisian studios, but his big break was working on the early MC Solaar albums with Boom Bass. The duo became one of the most in-demand production units in France. More significantly was the discovery of techno and house music in the early 90s, when a group of ravers that also included Super Discount’s Etienne de Crécy, had a revelatory experience at Trance Body Express, a Goa-style party. “When we came out of the rave, we were super happy,” he told me in 2014. “We needed to produce this music. I said to Hubert, ‘Can you bring a sampler to the house’. He showed me and Etienne how it worked and we started making music.”

The first fruits of their new obsession were the sole Motorbass album, Pansoul, produced jointly by Zdar and de Crécy, and another project led by de Crécy, Super Discount. “To record the Motorbass album we had an Akai S1000 sampler, an Atari computer, a Juno 106 synthesiser and one drum machine,” he said. “That’s it. We did everything with that. We had no plan, no marketing, nothing. When we were made album of the month in Muzik, you couldn’t buy the record because it was so badly distributed. We didn’t care about anything.” In 1999, Blanc-Francard and Zdar released the first Cassius album, '1999', which was chock full of disco and funk samples (and hits) and displayed a lighter touch than their previous efforts. 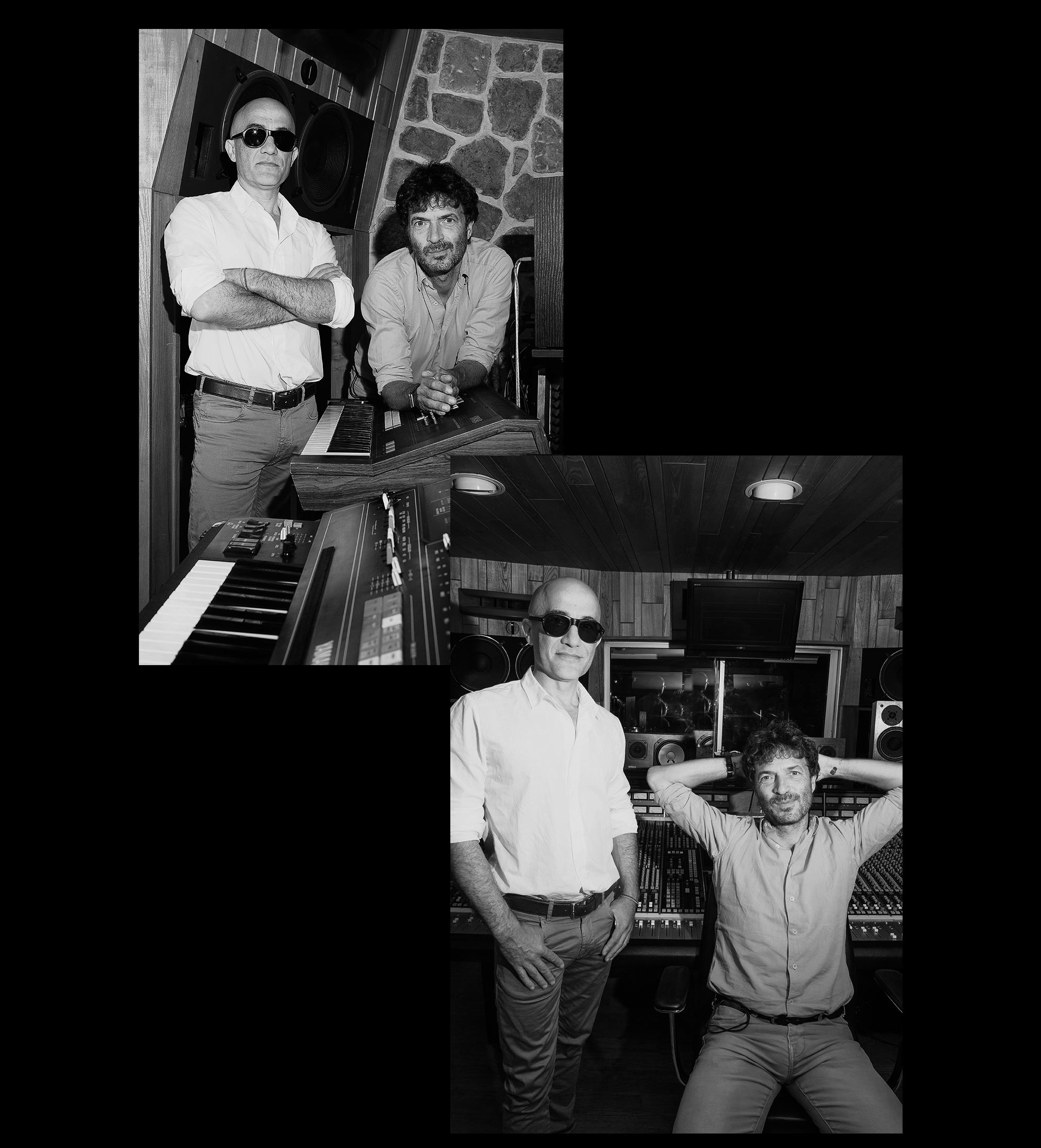 Although his entry into dance music had largely been inspired by a desire to become a DJ, he increasingly became moored to the studio and began accumulating a considerable reputation in the new millennium, working with The Rapture, Chromeo and Franz Ferdinand, producing the acclaimed Phoenix album 'Wolfgang Amadeus Phoenix' and more recently, Hot Chip’s 'A Bath Full Of Ecstasy', which comes out tomorrow, June 21.“Philippe was a passionate and loving man, full of excitement and enthusiasm for popular culture of all kinds and all ages,” says the band’s Joe Goddard. “He had a thirst for music making and for fun that seemed deeply rooted and entirely genuine, and he seemed to enjoy the life he shared with his family and friends immensely.” 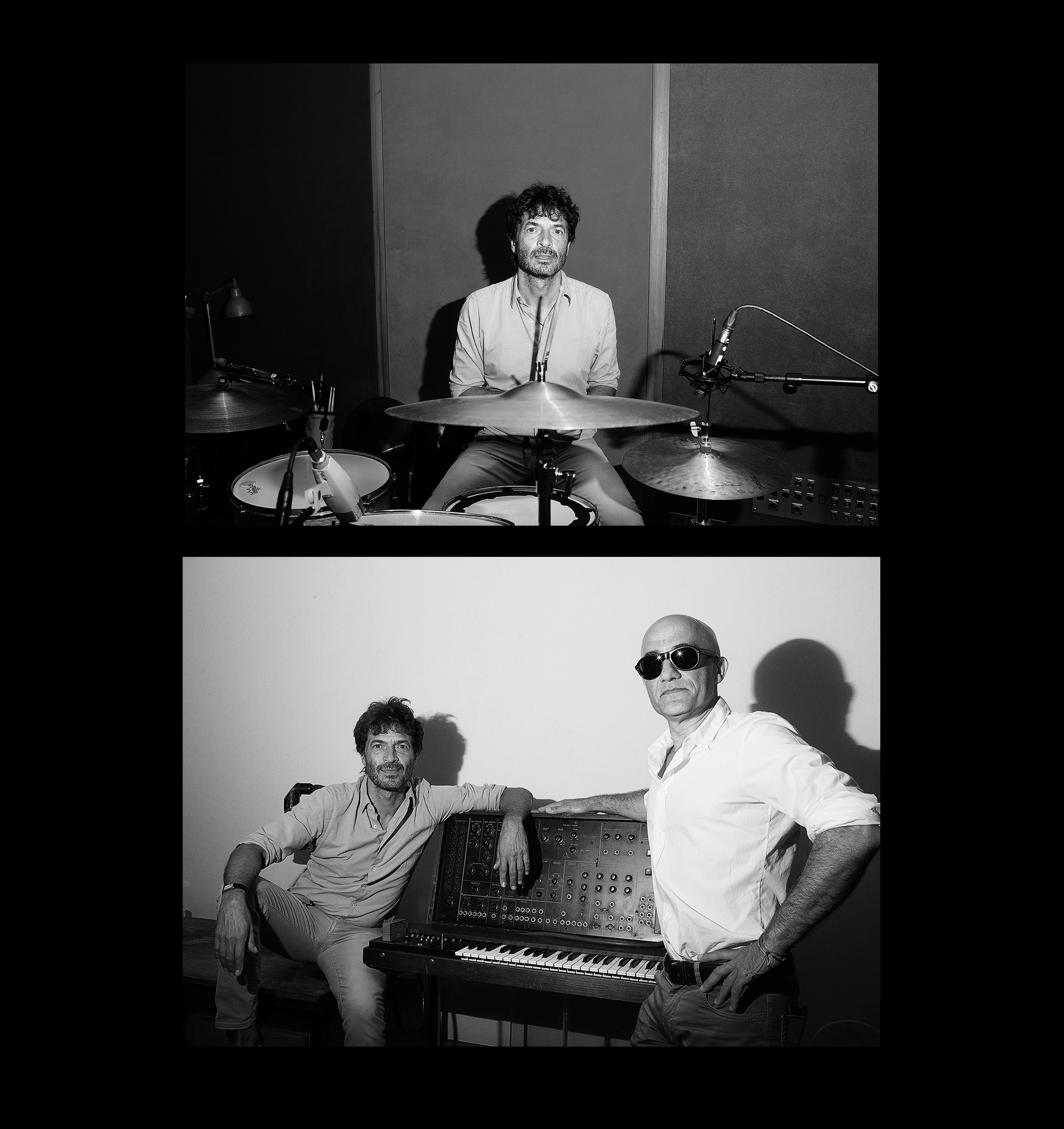 In 2011, Jay-Z and Kanye West’s 'Why I Love' You both sampled and modelled itself on Cassius’ 'I <3 U So', bringing Philippe and Hubert yet more international acclaim (not to mention publishing royalties). On the eve of the release of both 'Dreems' and the Hot Chip album seems a particularly cruel way to go.

“He played a huge role in developing our sound,” commented Chromeo on Twitter. “We’re devastated. RIP Philippe Zdar of Cassius, Motorbass and La Funk Mob, a true musical genius.” The Black Madonna upon hearing the news added: “A visionary and tectonic force who shaped the geography of modern dance music. I am so sorry to the many friends who mourn his sudden and terrible loss tonight.”