South Africa is teeming with house and techno talents, as represented by global superstars like Black Coffee and Culoe De Song. But where there are megastars, there are also burgeoning and exciting rising stars that deserve a shine.

Ahead of the launch of Lab Johannesburg with BUDX, we’ve rounded up five stellar talents from South Africa that you have to know. 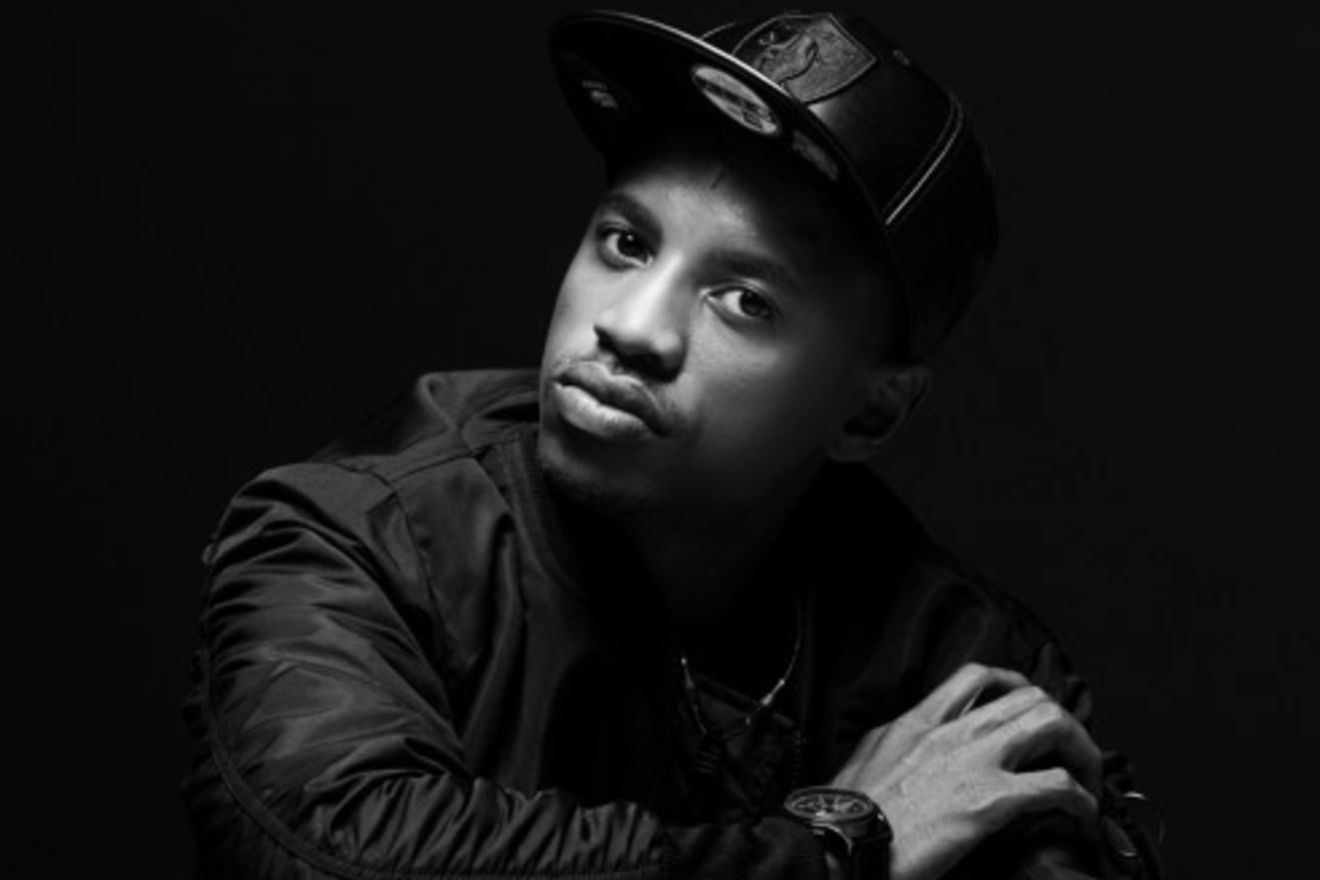 A self-taught DJ-producer with an undeniable ability to blend and create significant and impressionable dancefloor rhythms, Da Capo has earned his spot as one of the most beloved selectors in South Africa through sheer dancefloor determination.

A staple of the house music scene in his home country, Da Capo released his first solo EP 'Out There' via Nick Holder's DNH Records in 2010 and has since worked his way up to release killer collaborations with talent like Black Motion, Louie Vega and Black Coffee. Incorporating a dash of NYC house swagger into his vibrations, Da Capo's unique and slick style continues to elevate South Africa's reputation as one of the hottest house music destinations in the world. Catch Da Capo playing the debut of The Lab Johannesburg alongside Seth Troxler and DJ Buhle on May 15. 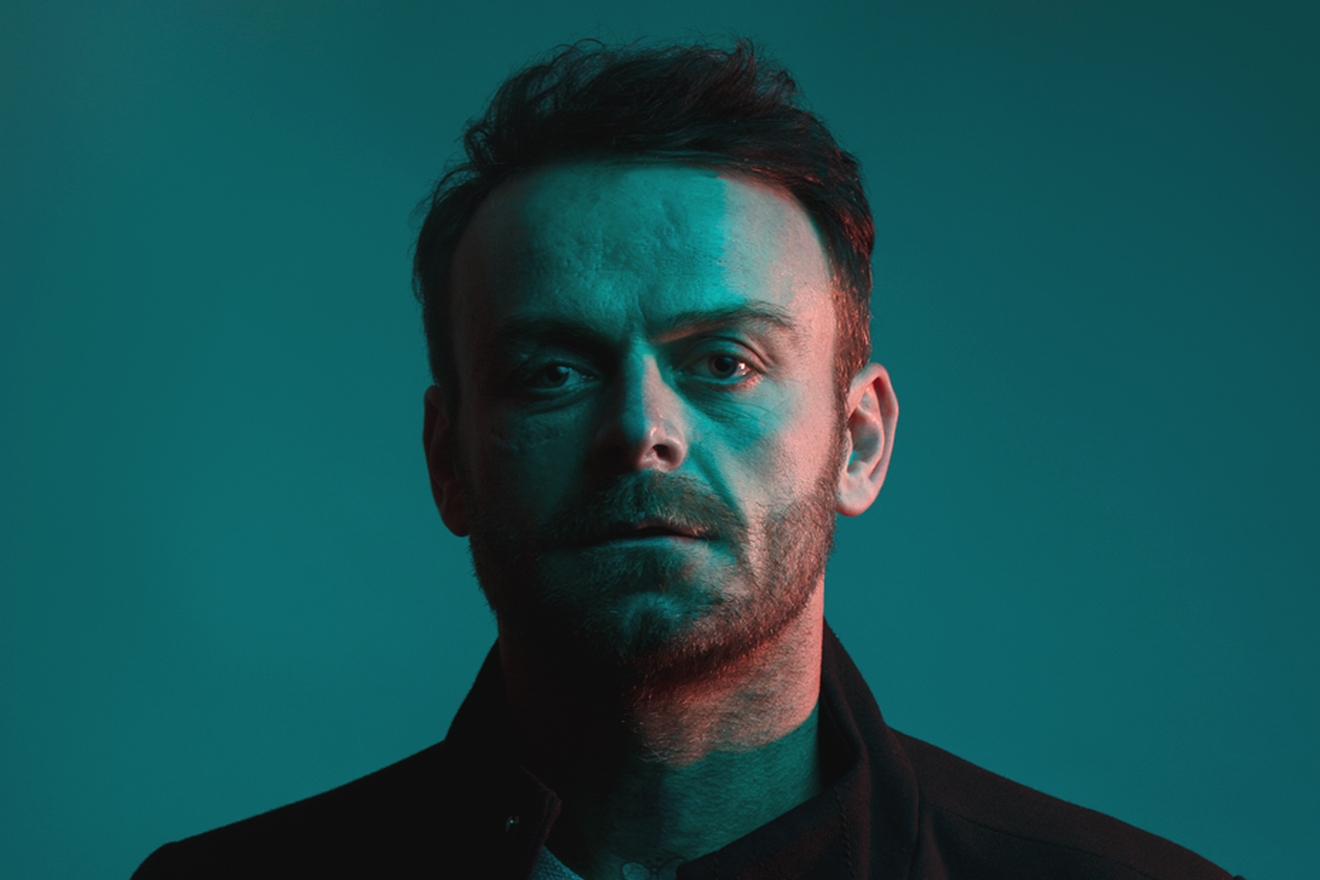 Hailing from Cape Town and now based in Johannesburg, Ryan Murgatroyd is a musical machine who has cemented himself in his countries dance music scene through his solo work and his successful electronic groups like Crazy White Boy and Bantwanas. Murgatroyd played a crucial role in starting Get Physical Music's now an annual compilation series 'Africa Gets Physical' and has caught the attention of major dance music acts such as Lane 8, Damian Lazarus, Jonas Rathsman, Solomun and Super Flu. For over 20 years, he's helped cultivate a fushion of dance music and traditional African music that continues to take hold over clubland in new and exciting ways.

His impressive production methods have landed him a pivotal role as director of education at the Soul Candi Institute of Music in South Africa - a vinyl shop turned all-encompassing media house that is dedicated to schooling a new generation of South African house music heroes. 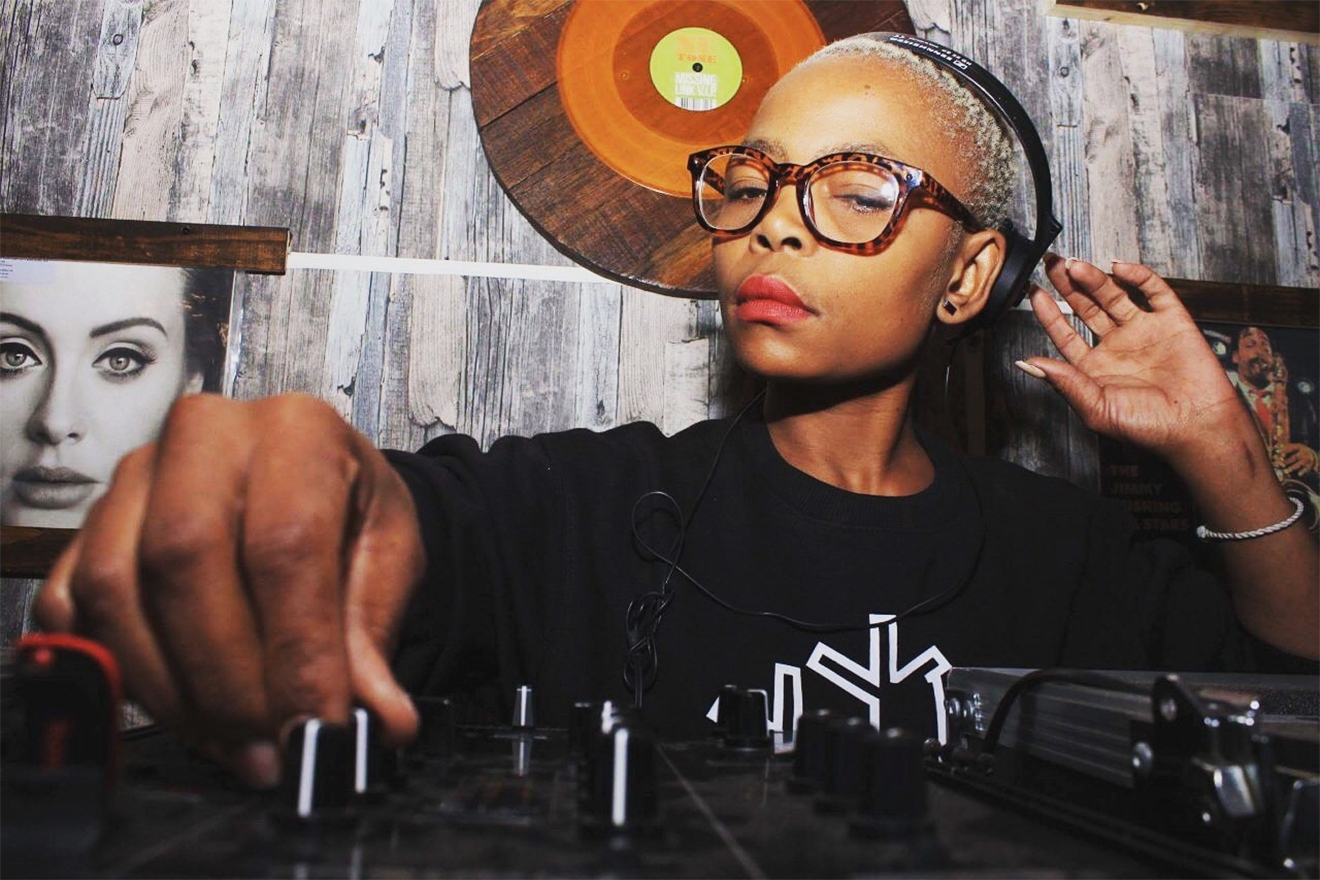 The Soweto-based selector DJ Buhle has been making an impact on South Africa's deep house scene since the early 2000s and is also playing the debut of The Lab Johannesburg alongside Seth Troxler and Da Capo. As one of the most influential female DJs in South Africa, Buhle is a musical veteran that has earned the undying respect of her country's underground scene. Shifting with the times and seeing various music trends unfold, Buhle has never wavered from her mission to deliver profound and studied dancefloor moments to her loyal fanbase. 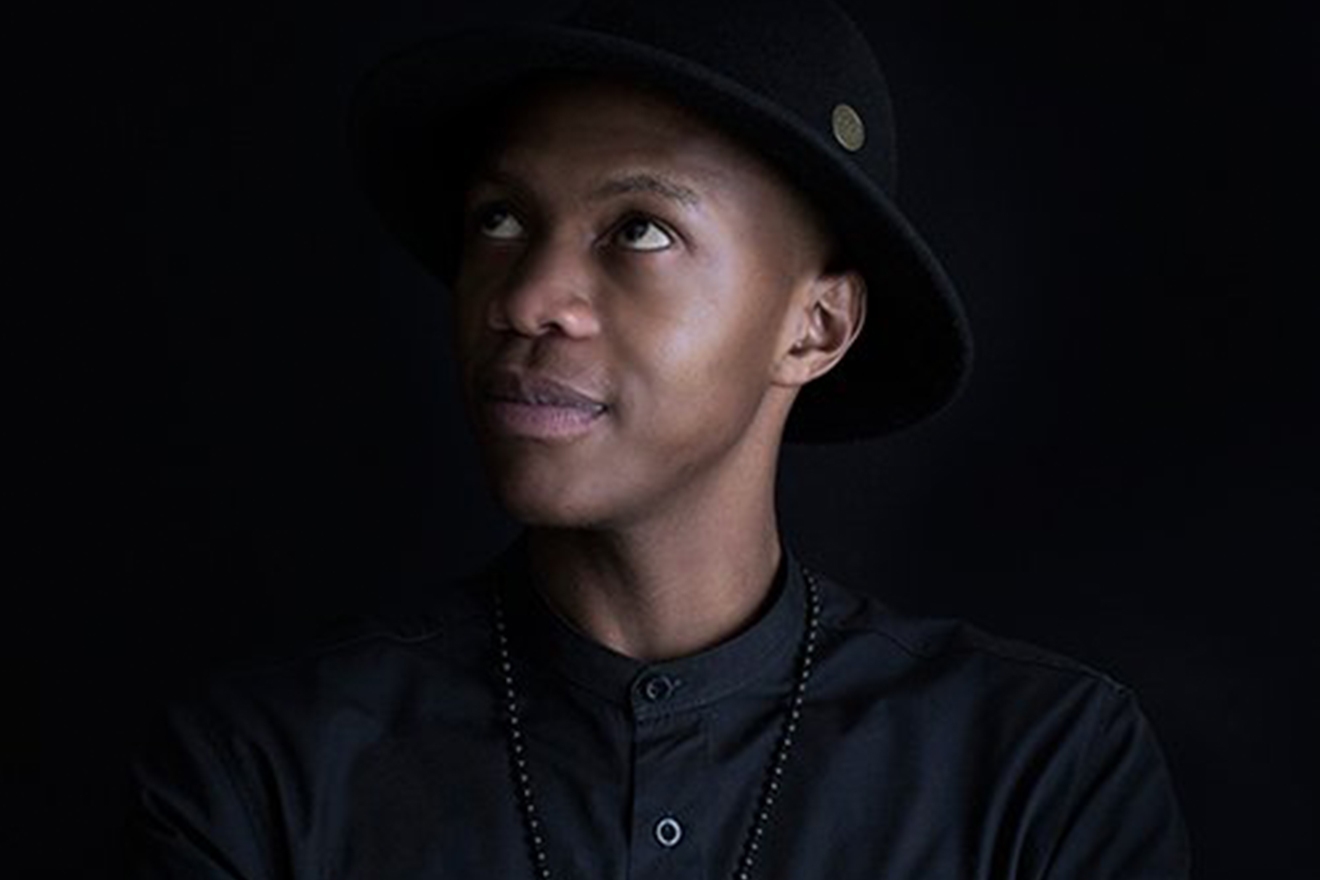 Spinning wax since he was 17 years old, Trancemicsoul has continued his journey behind the decks and in the studio with a concentration and dancefloor virtue that has turned him into one of Pretoria's most beloved dancefloor talents. His melancholic, mysterious and eloquent mixes caught the attention of Red Bull Music Academy back in 2013 and he was chosen to be apart of the school's two-week program in NYC. 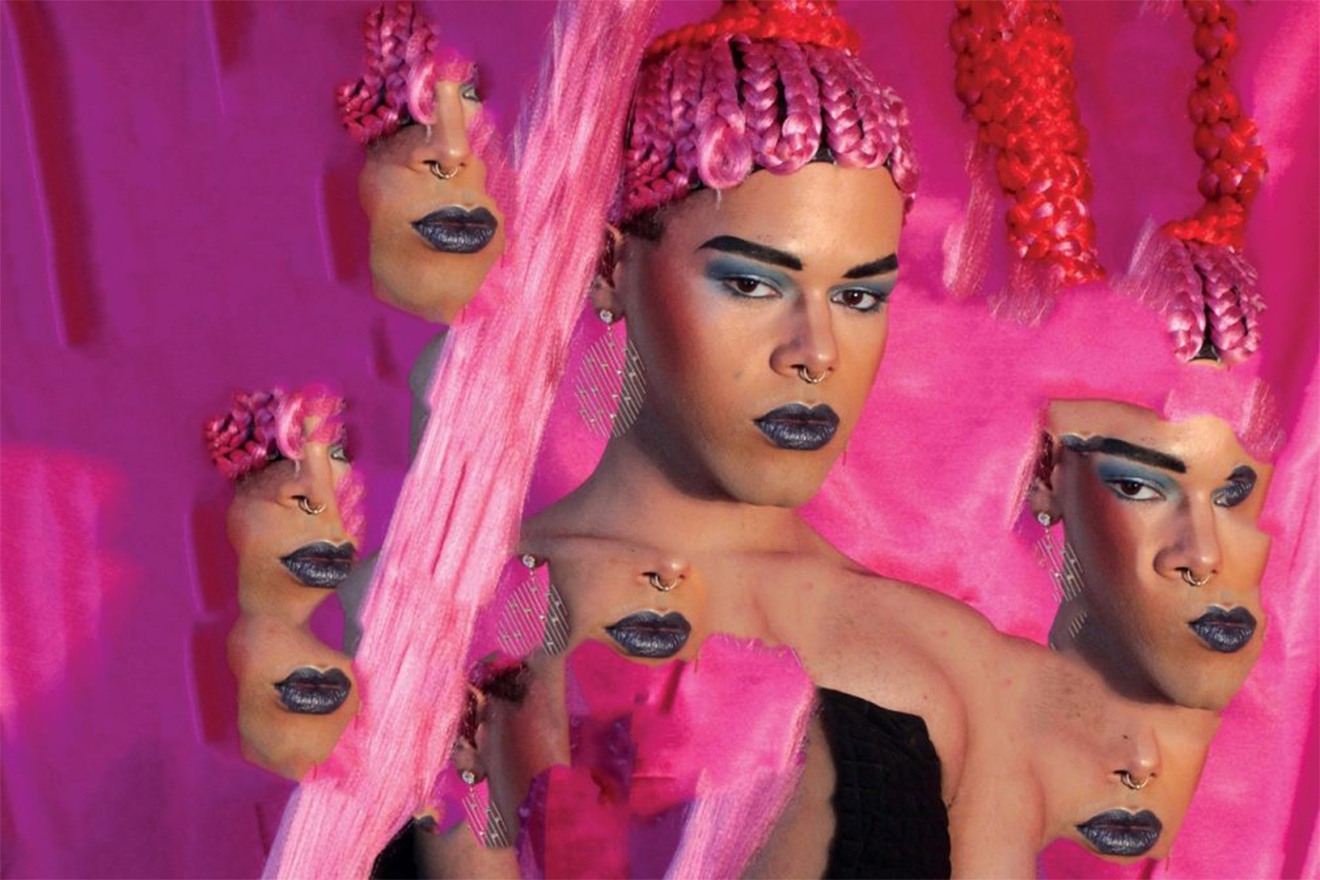 Angel-Ho is a Cape Town-based underground rapper, producer and vocalist whose assertive music and radical on-stage presence has captured the imagination of the world. Angel-Ho was recently picked up by Kode9's lauded Hyperdub Records imprint for her debut album 'Death Becomes Her'. Working with Asmara (half of Nguzunguzu), Gaika, K Rizz and fellow South African MC Queezy, the radical neo-pop musings found on the LP are an ingenious concoction of pop icon influences and razor-sharp sounds that focus on themes like wealth, sex, glamour and struggle.

“Neo-pop, for me, is about expressing whatever story you want to express in a way that isn’t necessarily aesthetically pop,” Angel-Ho explains in a previous Mixmag feature. “I look to create pop culture, and not [follow] a similar trajectory to what another artist has created.”

Bold and unapologetically passionate, Angel-Ho is a creative force that brings fresh sounds, fashion and performance art to South Africa's music scene and beyond.

An essential city guide to Johannesburg
Seth Troxler, Da Capo and DJ Buhle in The Lab Johannesburg
Why South Africa is one of the most exciting destinations for electronic music today