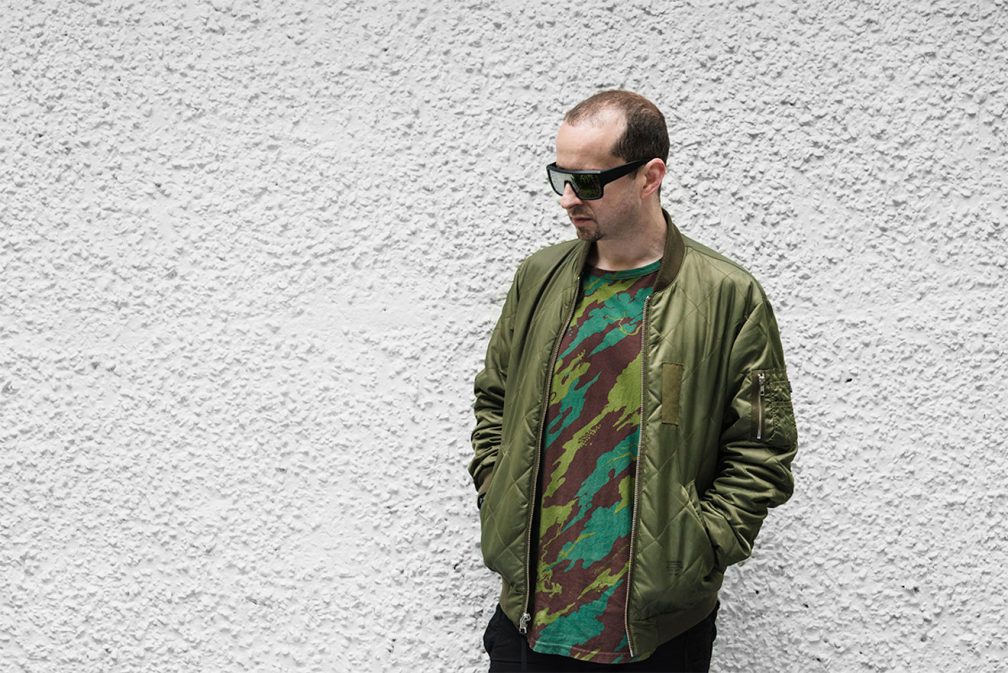 Is there any other dance music that's interesting you right now?

An increasing number of artists like Machinedrum and Egyptrixx are making music for a world they've invented. Why do you think that is?

Obviously the world's in a pretty fucked up place right now, so there's an impetus for people to imagine alternative situations and environments or to speculate with things we already have, try and twist them in other ways. Certainly what seems like part of the idea for the ' Nothing' A/V project is to speculate what a fully automated, luxury hotel would be like if rich people disappeared and it became fair game. On 'Black Sun' we did a developed thing but we never took it into visuals: it was all in the lyrics and the album art. We were interested in sonic fictions around the music; the story we made for that album was basically about Spaceape's fight with cancer, but we didn't want it to be personal. We preferred to depersonalise it and place it in a global context, make it more about a global condition. The nothing thing is similar. Essentially, the project has come from something that's very personal, but I'm not interested in doing biographical projects. It's become something much more general, and hopefully has some ideas in it that everyone will be able to understand.

'Nothing' by Kode 9 is out on November 9