Mixmag and Budweiser have partnered to bring the world BUDX, a global program that will unite and spotlight outstanding creative minds in music and culture in some of the leading cities around the world.


House music is everywhere in South Africa. Following the end of apartheid in 1994, house music acted as the celebratory soundtrack to the country's new found feelings of freedom and hope. Since then, the music's distinct cadence and message of love have grown to become a major part of everyday life in South Africa.

The vibrant electronic music scene in Johannesburg - South Africa's biggest city - has helped give rise to internationally lauded acts such as Black Coffee, Culoe de Song, Oskido, Shimza, Black Motion and more. In Johannesburg, the 4/4 pulse of house music has become the soundtrack of everyday life.

As South Africa's internationally renowned house music hero Black Coffee aptly describes, the unique rhythms resonate with locals unlike any other genre: “House music found a home here because it has a certain soul South Africans connect to.” If you plan on visiting Johannesburg with a clubland curriculum, checkout out these nightlife and cultural hotspots. 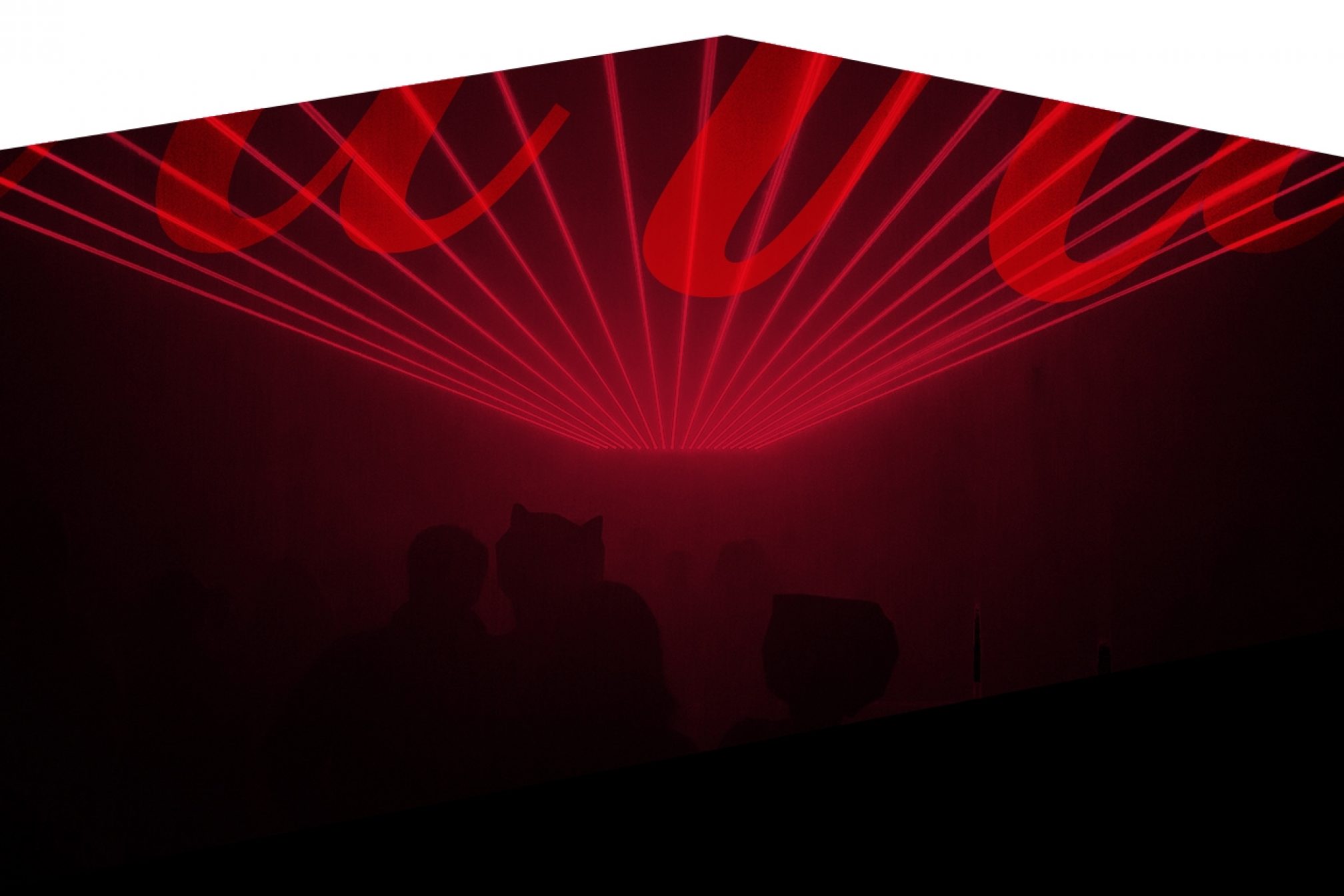 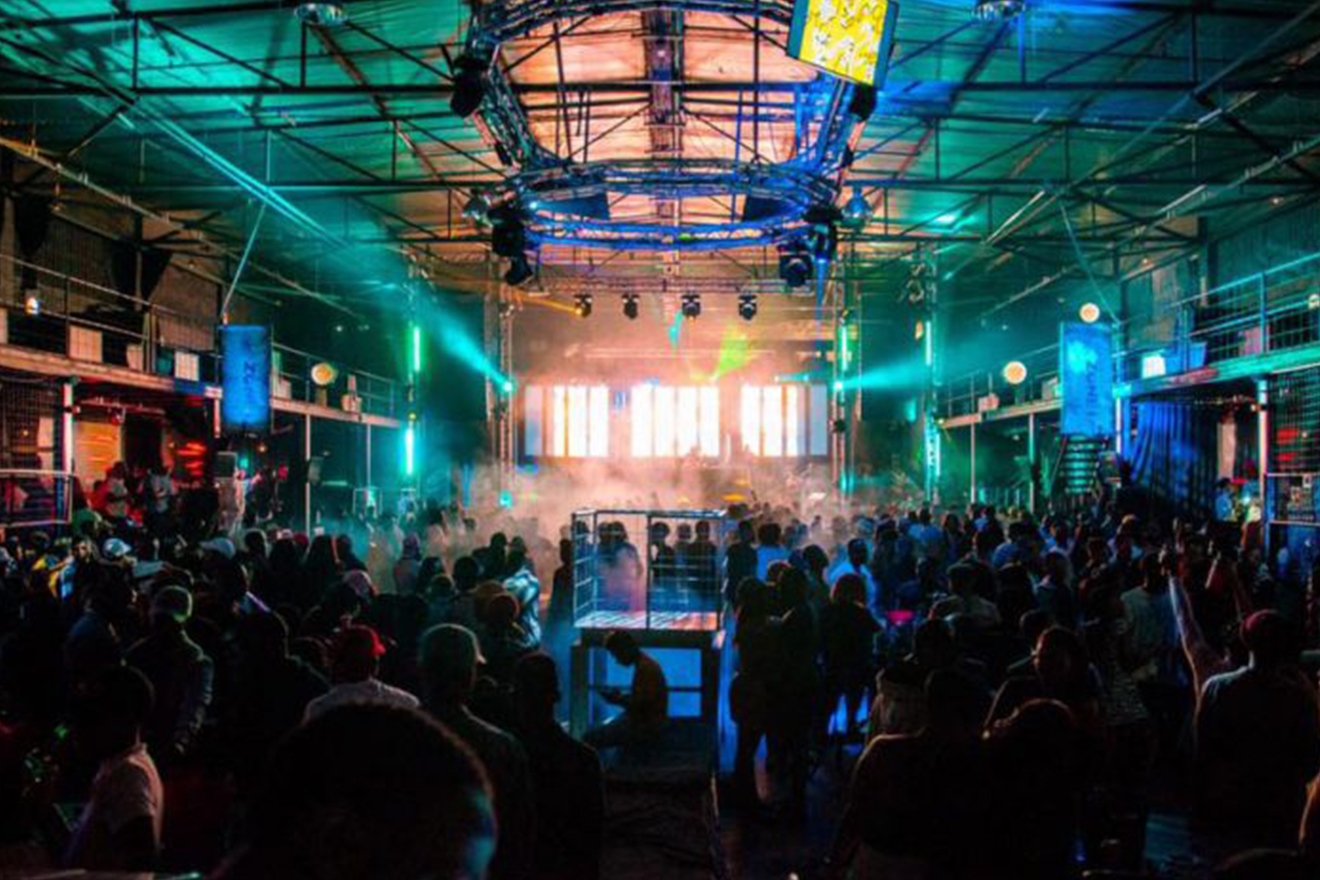 Consistently graced by some of the biggest names in South Africa's hip hop, house, techno and kawaito scene, Zone 6 is a wonderfully designed, 4000 capacity club with two dancefloors and an outside area with a swimming pool. South African house hero Black Coffee bought the popular venue in 2017, turning the club into an essential platform for budding local talent who continue to strengthen Johannesburg's flourishing club culture. 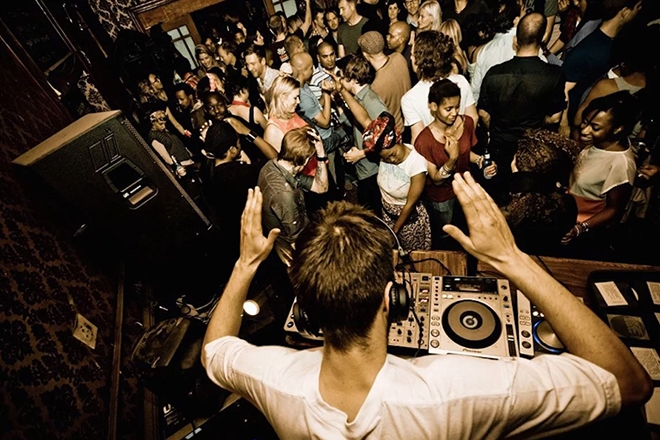 The second oldest bar in Johannesburg and the self-proclaimed "best dance floor in South Africa", Kitchener's Carvery Bar is where the city's cool kids and creative types hang out by day and dance at night. Regularly hosting some of the city's most appreciated local DJs who spin the best in fresh and timeless underground sounds. 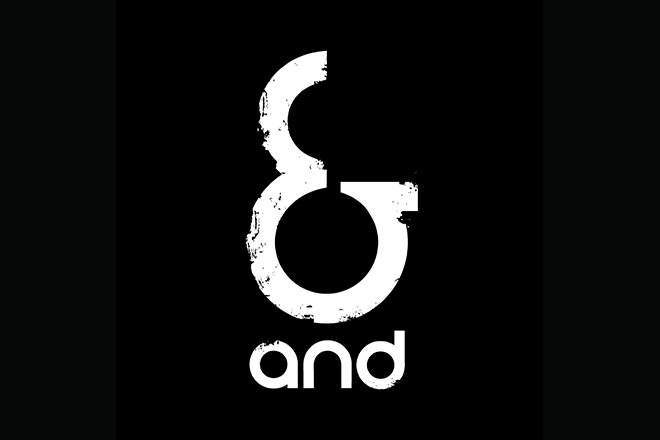 One of the country's leading electronic music destinations, And Club is a minimal and concrete dance space with moody lighting, a gritty atmosphere and a strict no phone, no camera policy. It is home to weekly underground parties such as TOYTOY and ADDICTSHUN that have given Johannesburg's underground scene the razor-sharp edge that it so desperately strives towards. 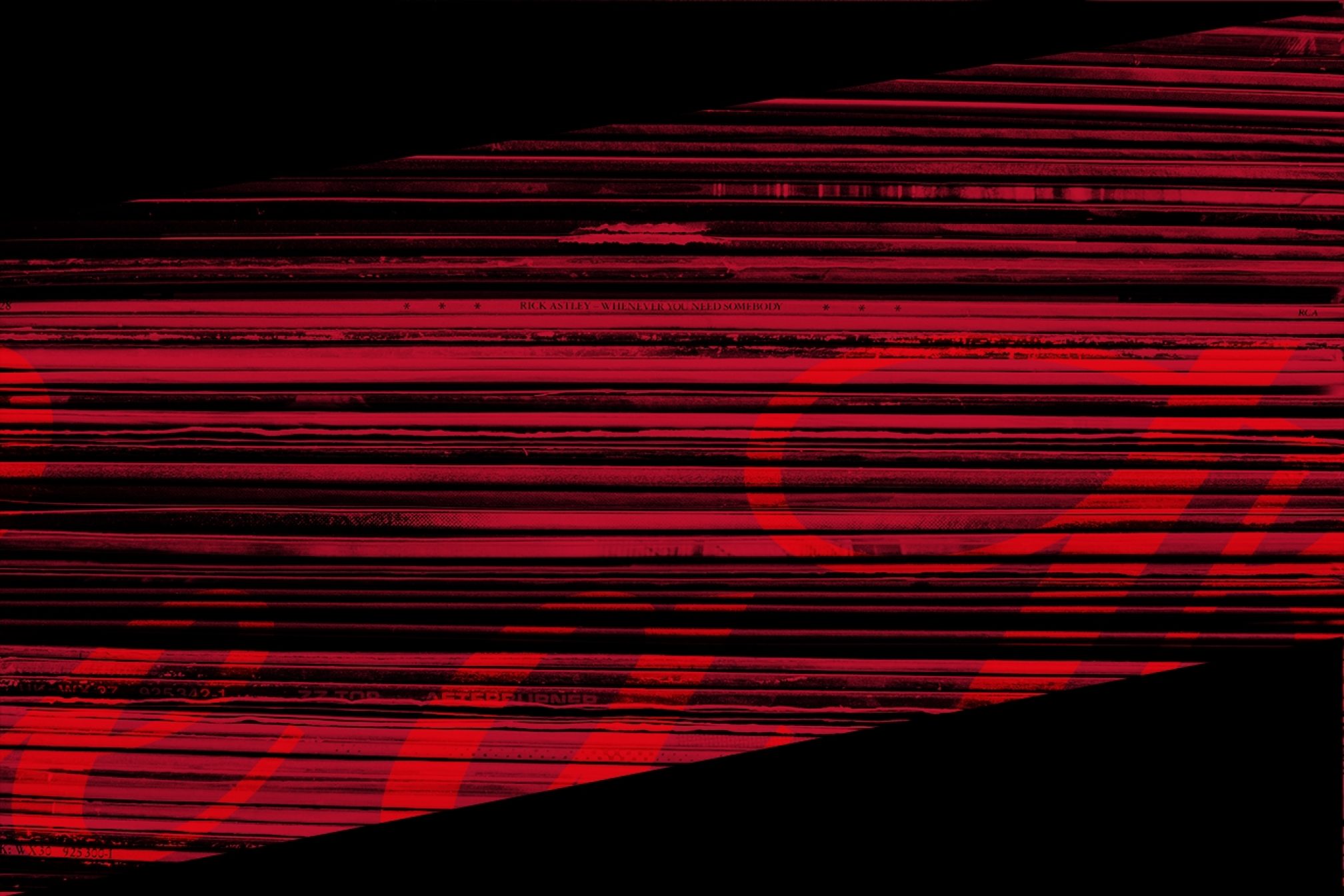 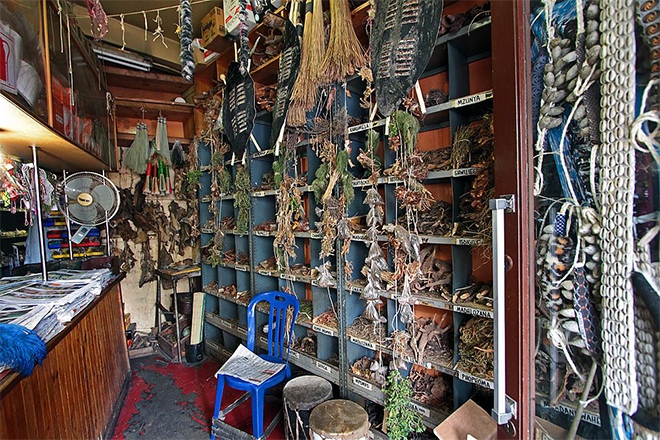 
One of the oldest markets in Johannesburg, Mai Mai Market is a place where people travel from all over in search of answers and cures to various ailments. Known as "the place of healers", this spiritual marketplace preserves important aspects of South Africa’s indigenous knowledge and has exotic offerings such as animal skins, muti (medicine) and traditional artifacts. 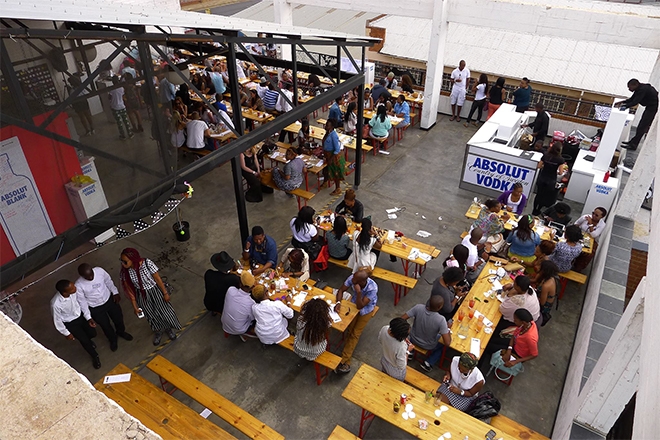 A multi-discipline art space and abstract concert venue that captures the urban spirit of Johannesburg (or Jozi as many locals like to call it), King Kong is an old industrial building that sports one of the best views of the city. It is often the site of rare exhibitions, movie screenings, musical showcases and straight up amazing parties that you don't want to miss. 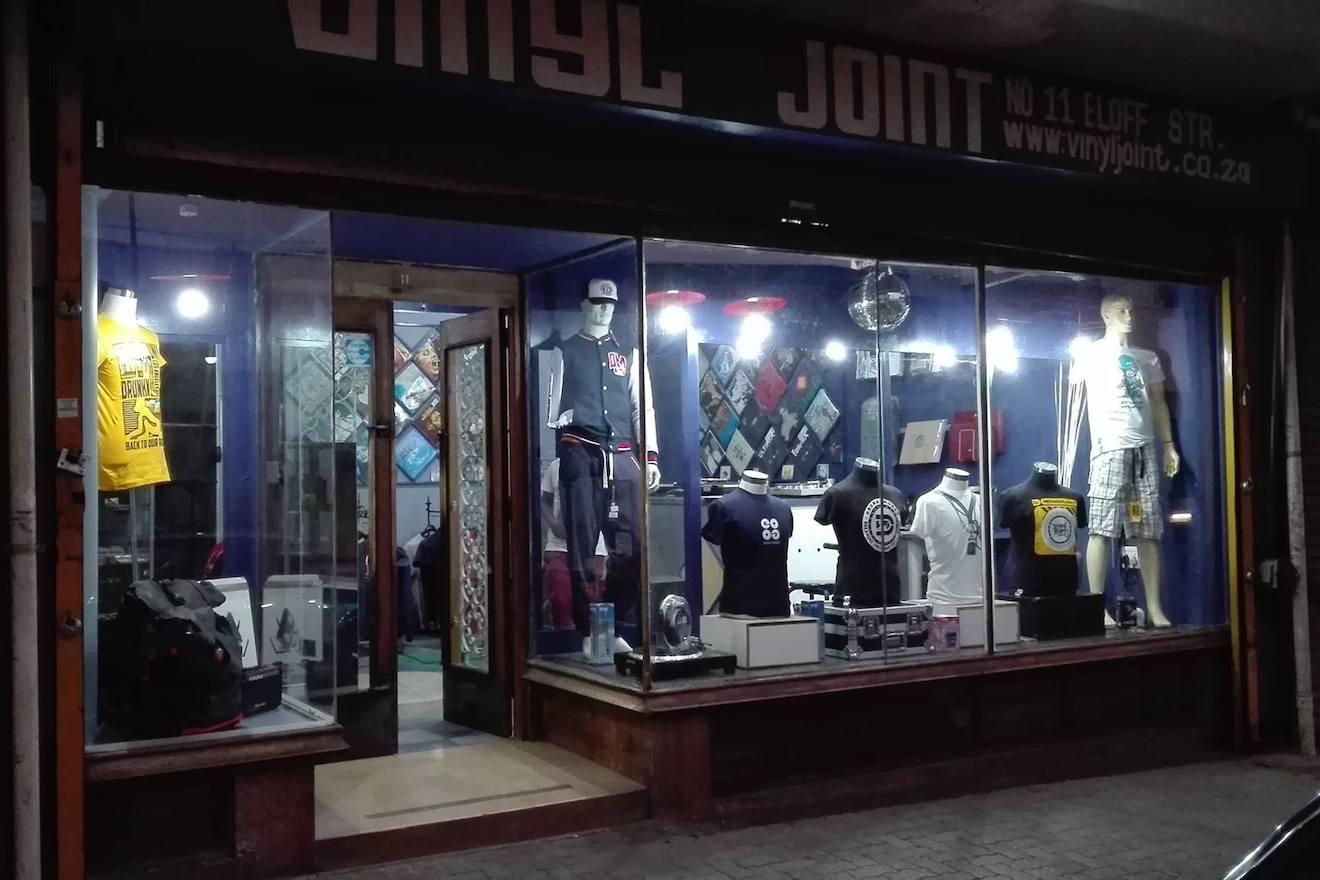 A perfect place to spend your day, Vinyl Joint is Johannesburg's top record shop catering specifically to DJs. Stocked with everything from the top homegrown talent to the essential imports, this shop makes sure DJs have everything they need for their set. It also supports local talent through a DJ school. Stop by, chat with the staff and connect on your shared passion for house music!