Festival season get well and truly into swing at the weekend as Manchester’s Heaton Park hosted two rowdy days of music for the 2018 edition of Parklife.

The weekend was stacked with musical highlights. On Saturday the Palm House was popping all day for The Black Madonna’s We Still Believe takeover. Peggy Gou stole the show, sending the foliage-decored stage into raptures with Yaleesa Hall’s electro anthem ‘Zoe Price’ and her infectious remix of Shakedown’s house classic ‘At Night’.

Giggs packed out the The Valley stage with a performance befitting of one of grime’s biggest stars, raising energy levels to explosive levels with ‘KMT’ as pyrotechnics shot sparks into the air behind him.

The party mood in The Valley was equally euphoric the following afternoon as Denis Sulta powered through a typically anthemic set, dropping tech-house cuts from Patrick Topping alongside pop hits by Destiny’s Child and Kylie Minogue. The run of Midland followed by Nina Kraviz followed by Four Tet over in the Palm House brought relentless vibes, spanning chunky disco, explosive techno and funk-fuelled house.

Ravers who needed a break after heavy dancing workouts were able to refresh themselves at #TheLockUp, a sofa-filled chillout area hosting a UV face paint station and salon called Headliners, offering cuts, shaves, braiding and face glitter to give punters their headliner-ready look.

As the rain begin to come down in sheets, people ran for cover, and J Hus’ performance in the Sounds of the Near Future Tent was an absolute roadblock. He emerged from a giant bucket hat to deafening roars and immediately launched into ‘Lean & Bop’, sparking mosh pits and sing-a-longs. Vince Staples closing the stage was a first-rate finale. Performing topless amid a flurry of smoke and backed by colourful visuals, he cut a striking figure bounding around the stage, captivating the audience with flawless delivery.

Check out a gallery of photos capturing the weekend’s festivities below. 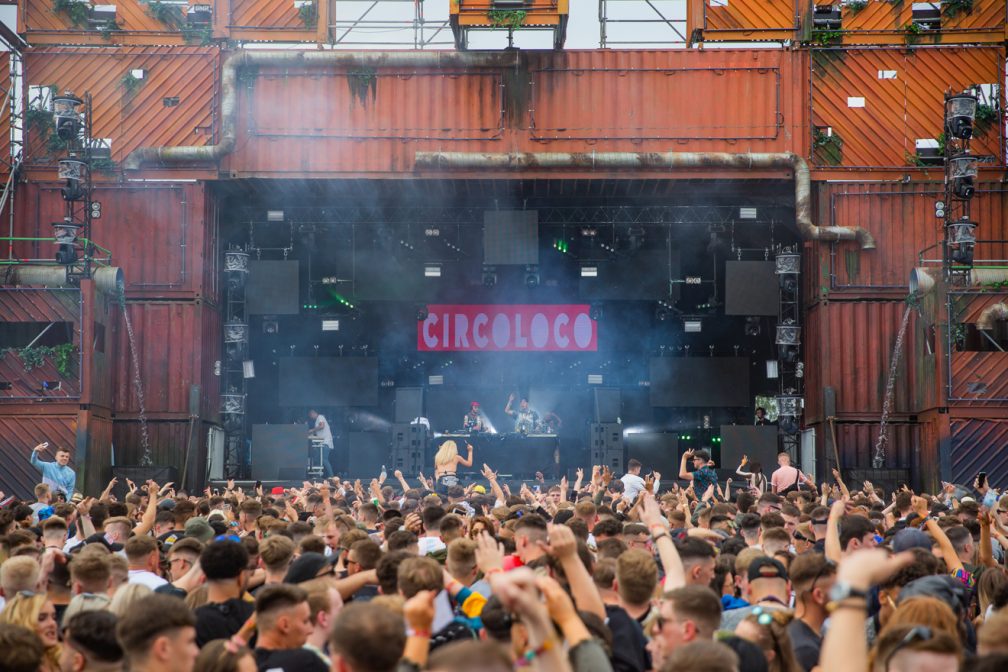 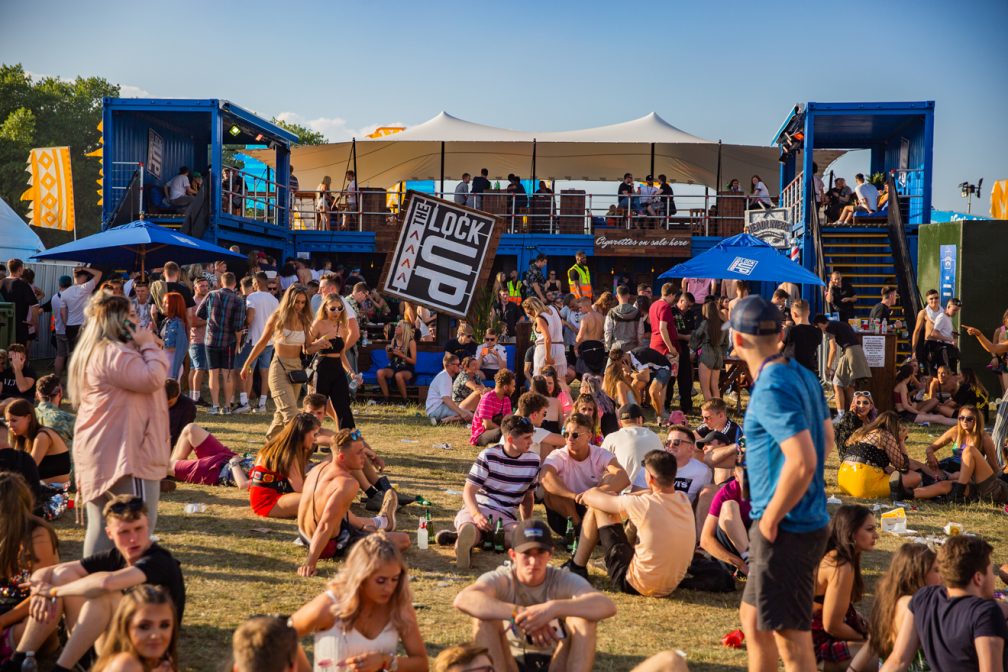 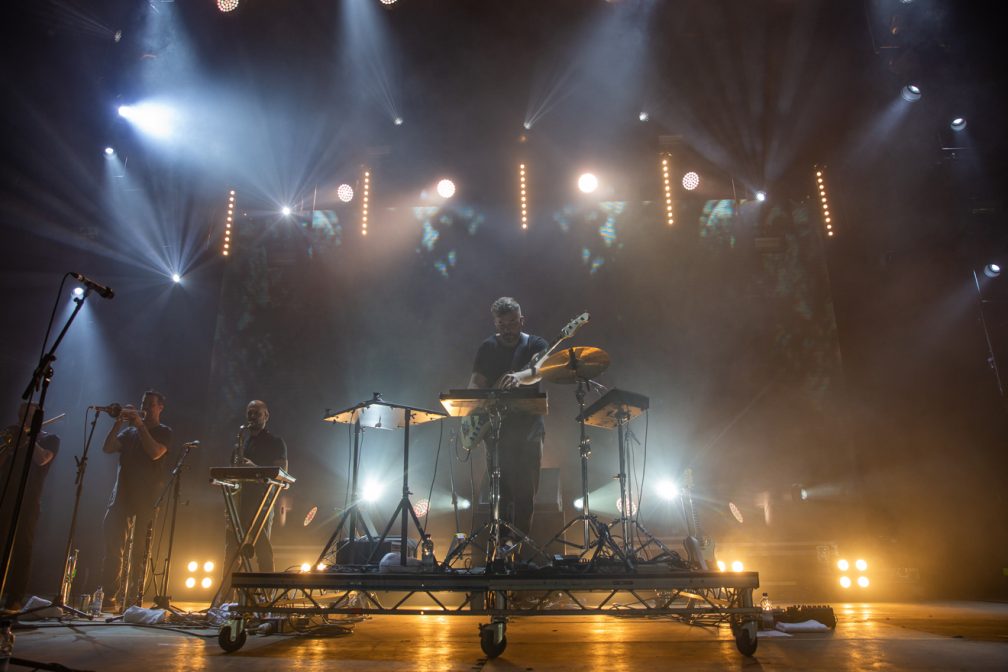 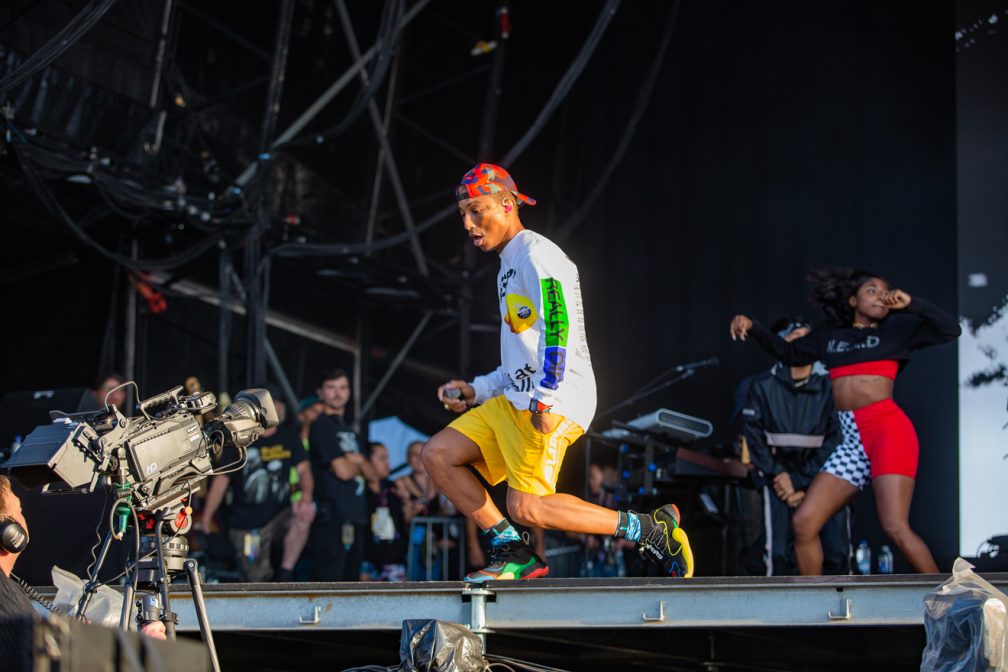