Read this next: 20 photos from the electric All My Friends Festival in LA

Fierce competition resulted in the defeat of ThreeSixZero and Mad Decent before the final round. The finals came down to Red Light and LIAMOUS, the same teams that fought until the end at the last tournament. In the end, Red Light kept their title winning 2-0 against LIAMOUS. The event also coincided with the notable El Tráfico tournament in which LAFC finally beat LA Galaxy 5-3. At the last event, LA Galaxy supported the Copa del Rave community by donating jerseys.

The event raised over $20,000 for The Recording Academy's MusiCares program which aims to provide an emergency fund in the case of financial, medical, or health related incidents in the electronic music community.

Read this next: Diplo invests in a professional USA soccer team

"Huge thanks to all the DJs, teams, sponsors and volunteers who came out and gave it their all to help make the day a success," said Copa del Rave co-founders Alastair Duncan, Jonathan McDonal and Ardalan. "We may have lost in the final again, but football was the winner today. We look forward to seeing everyone back on the field for Copa del Rave soon."

Check out 15 photos from the Fall 2019 Copa del Rave tournament below. 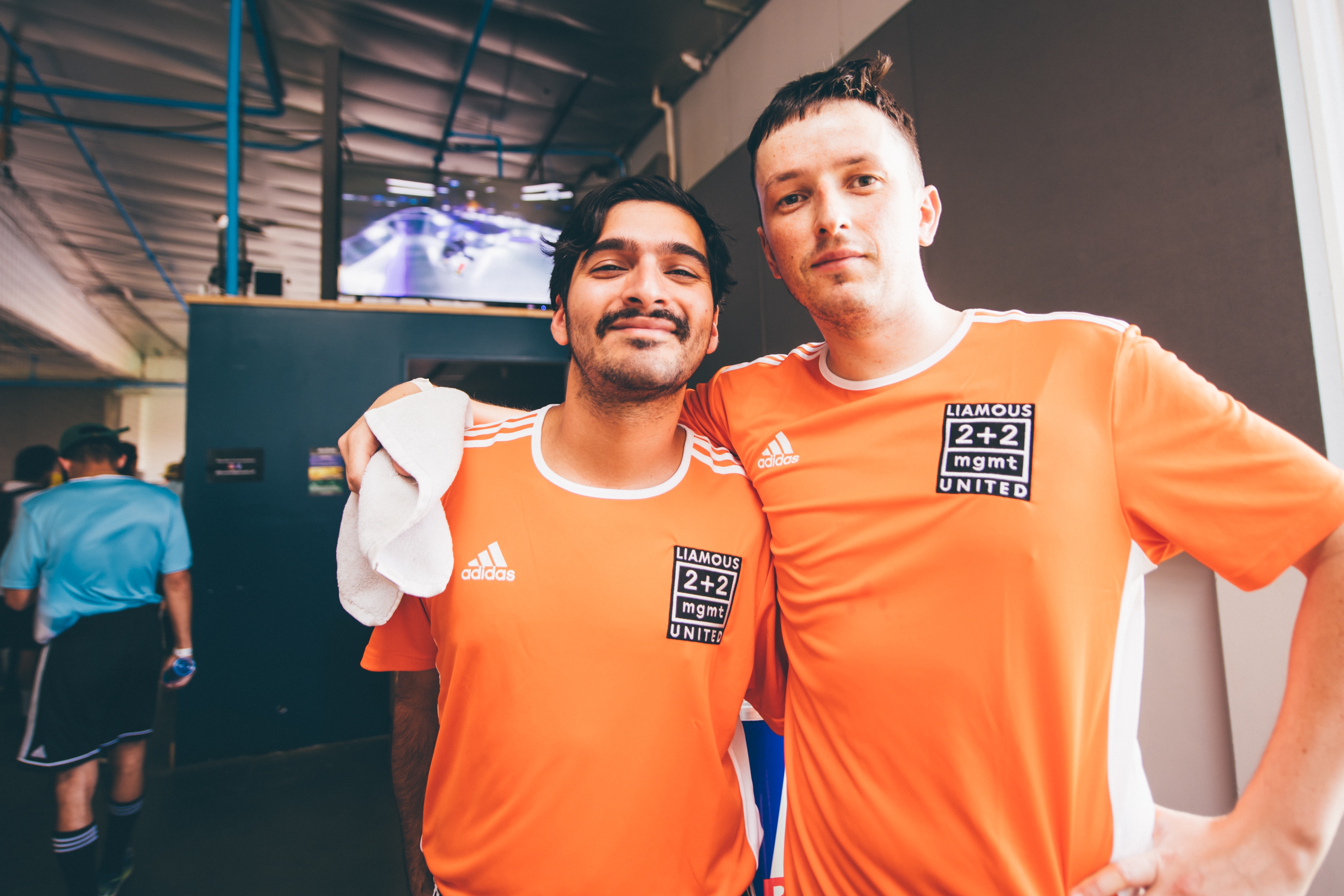 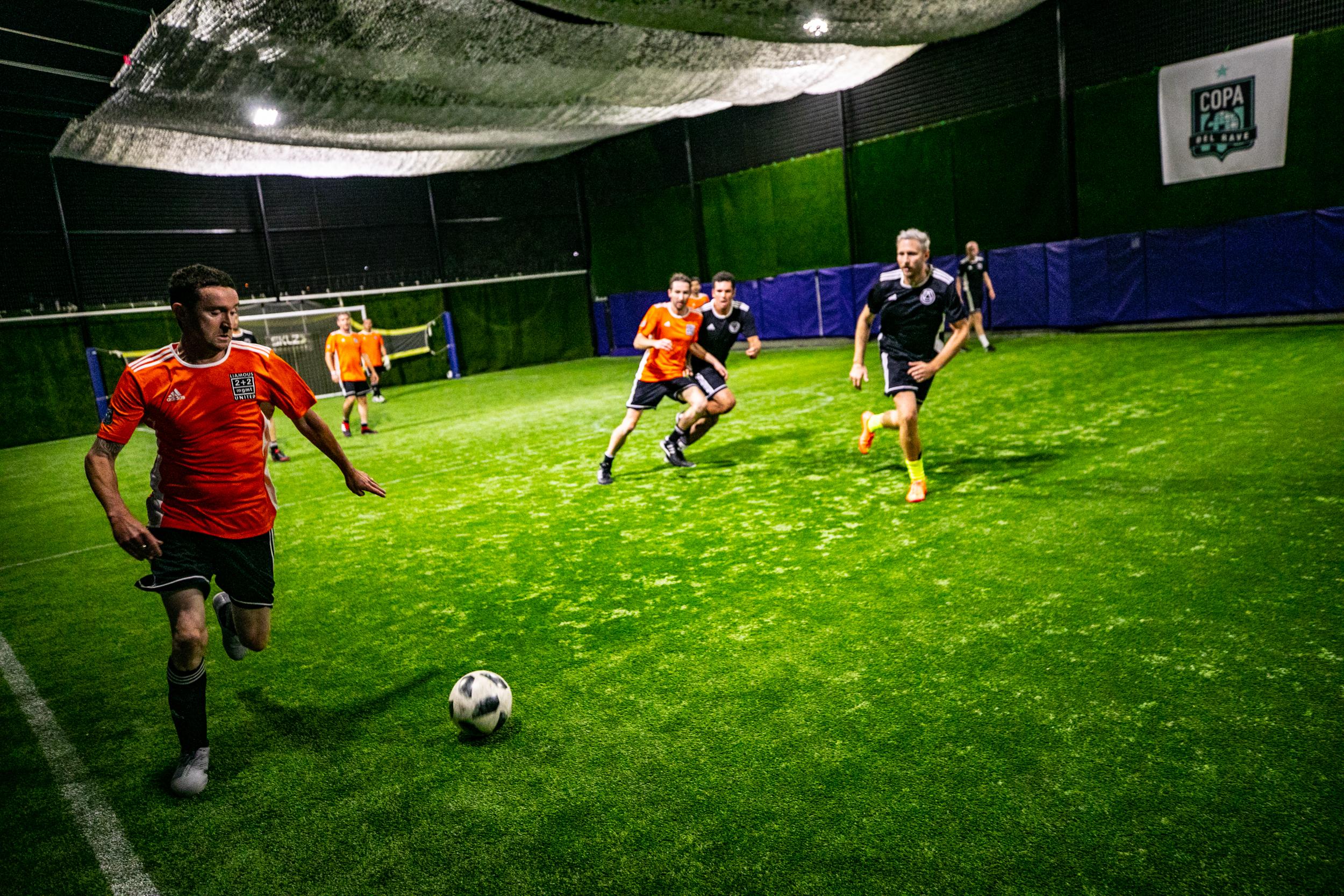 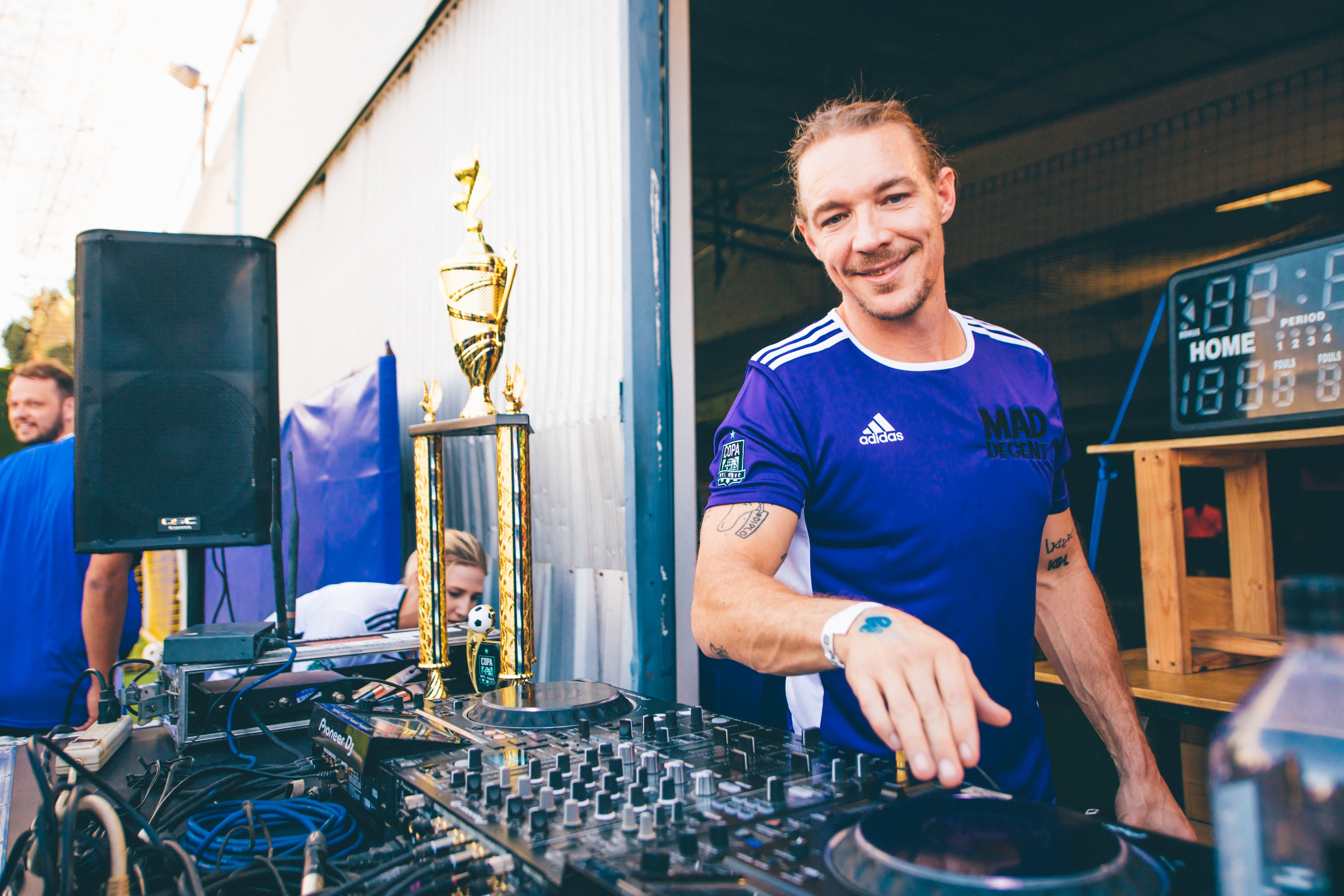 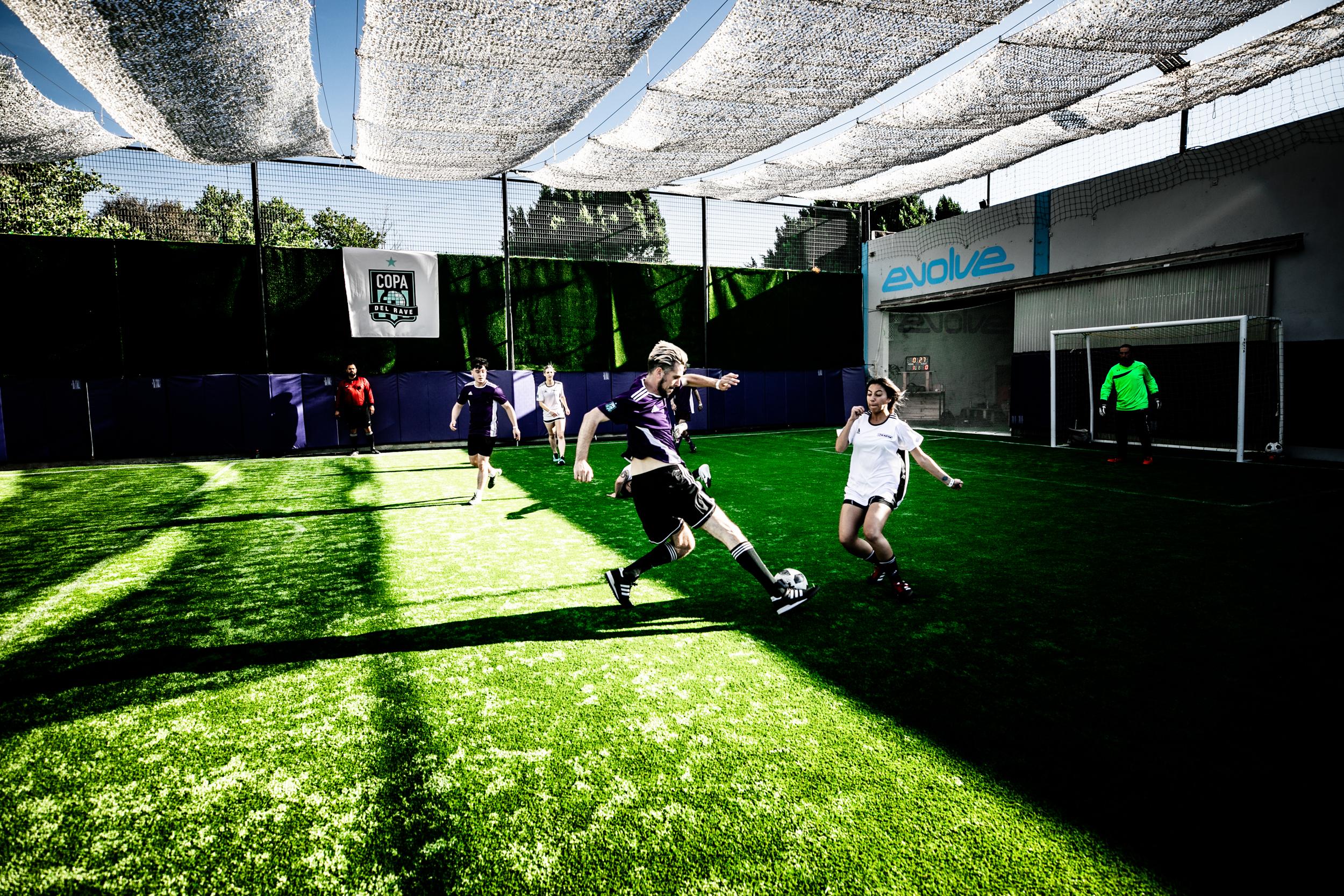 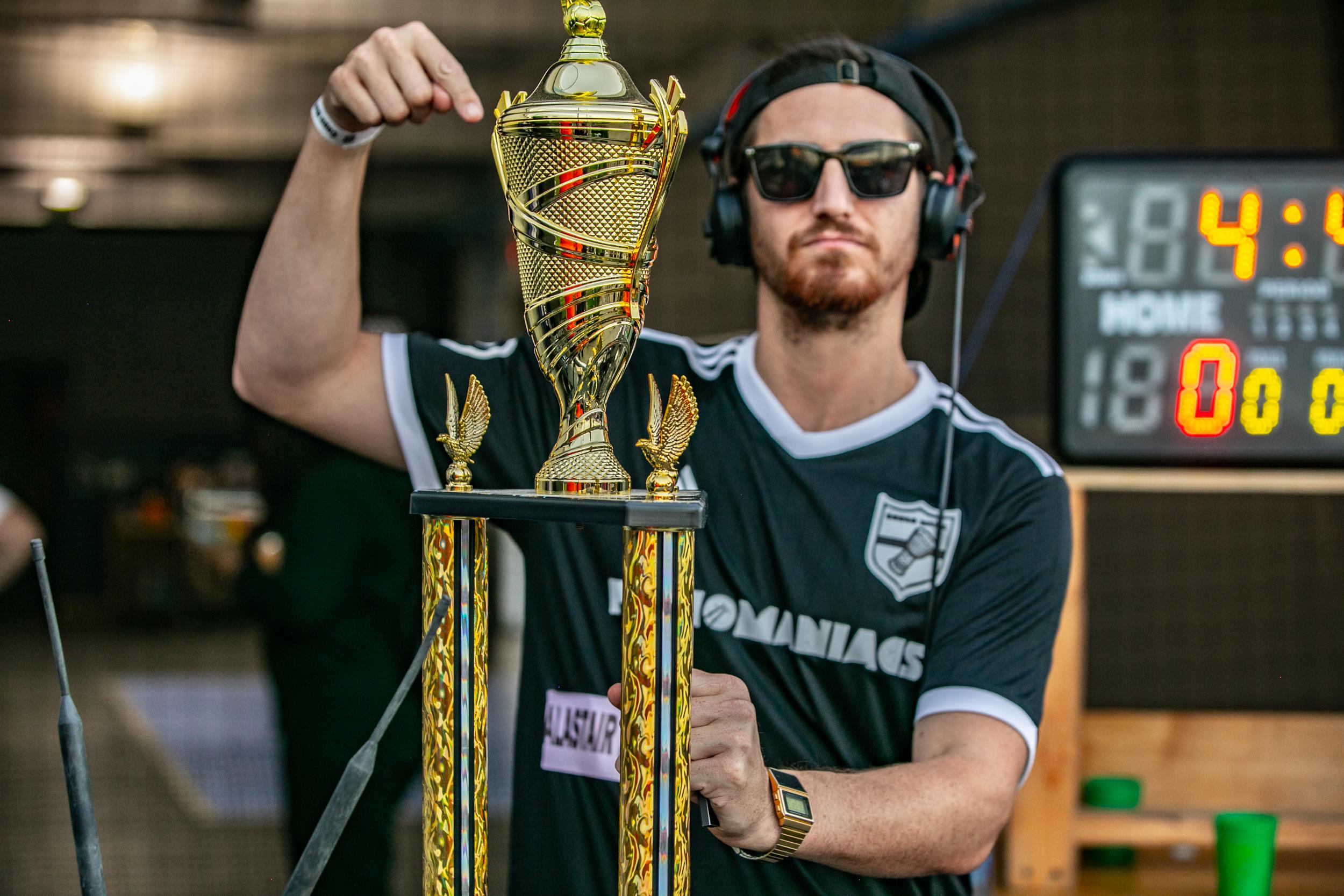 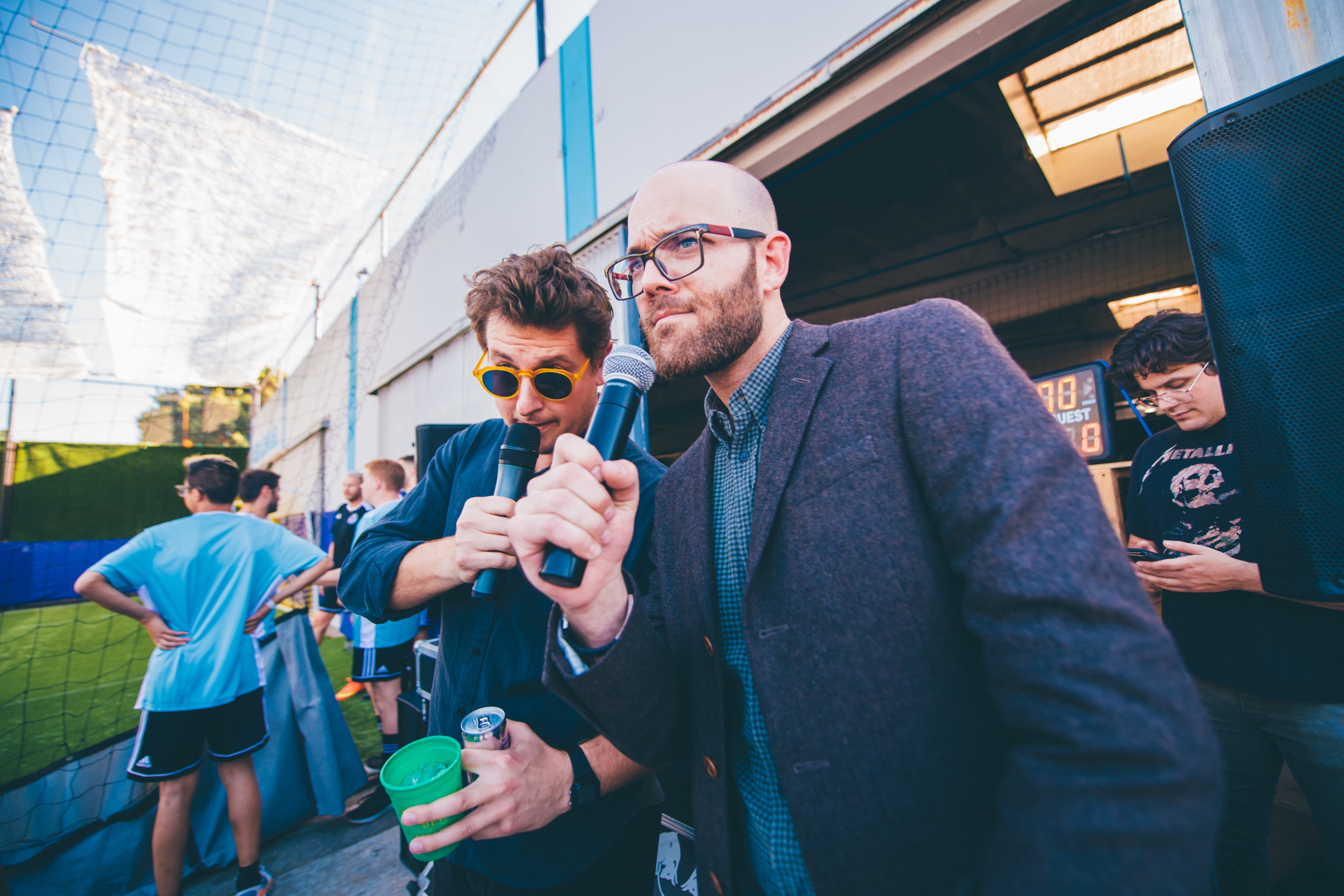 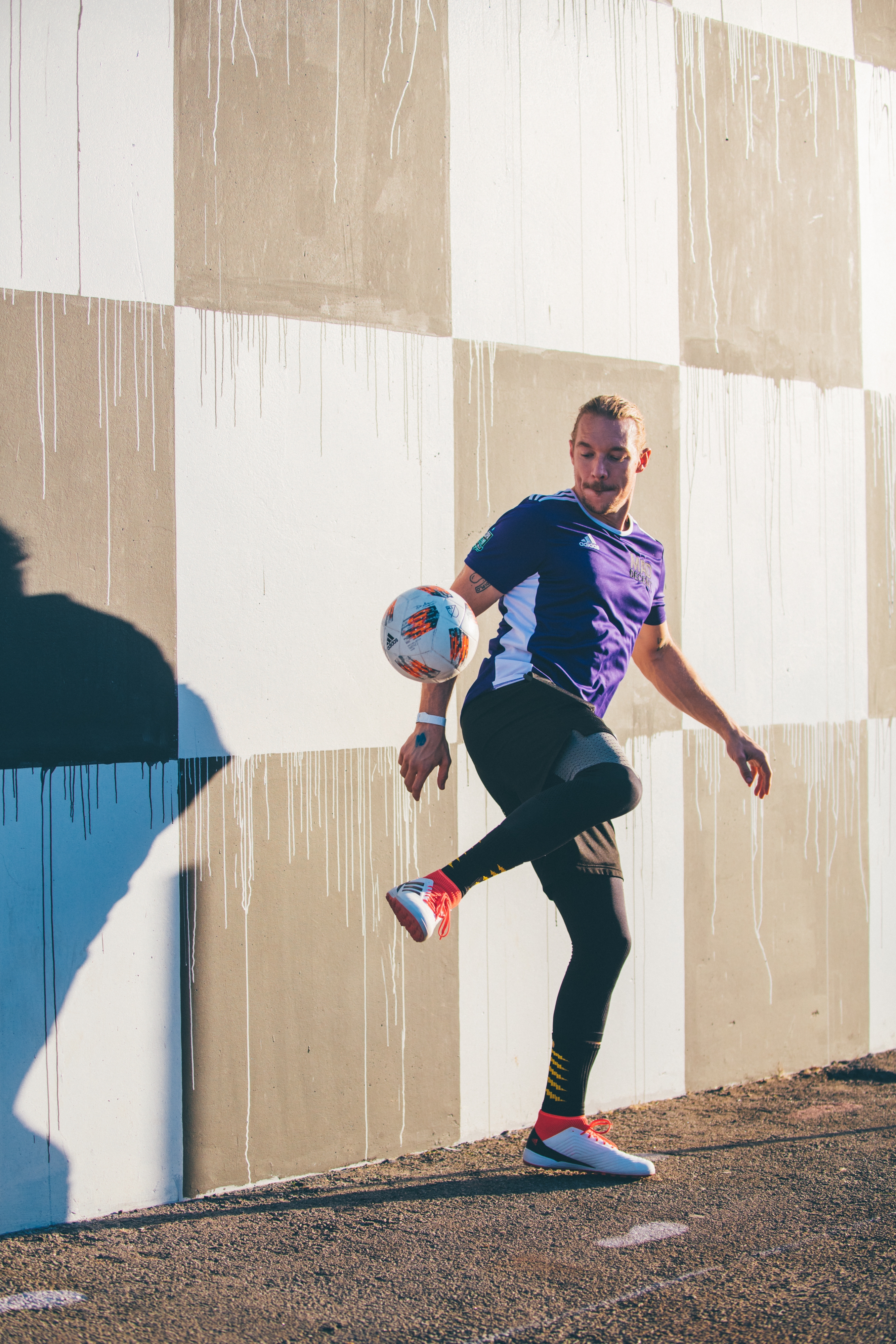 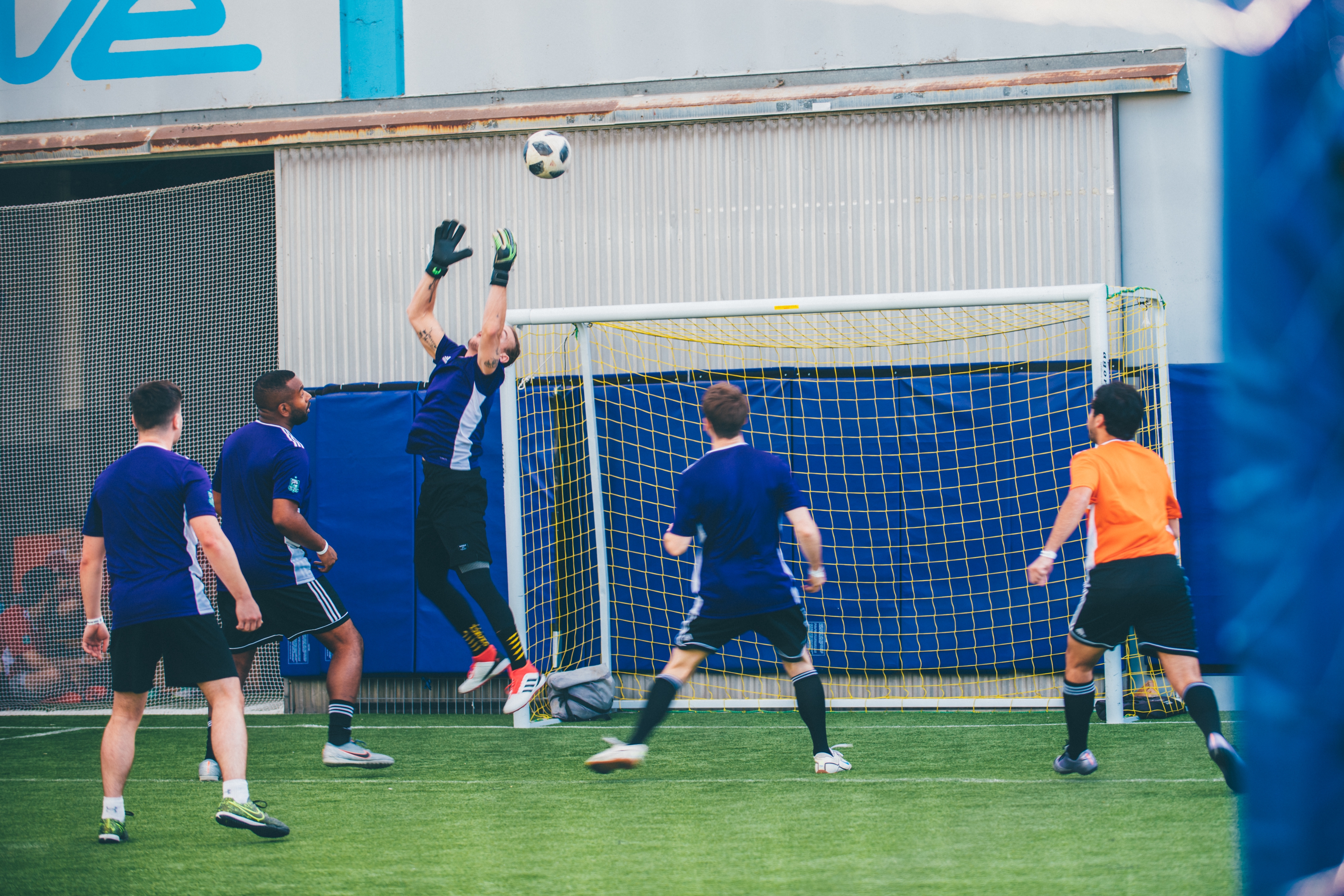 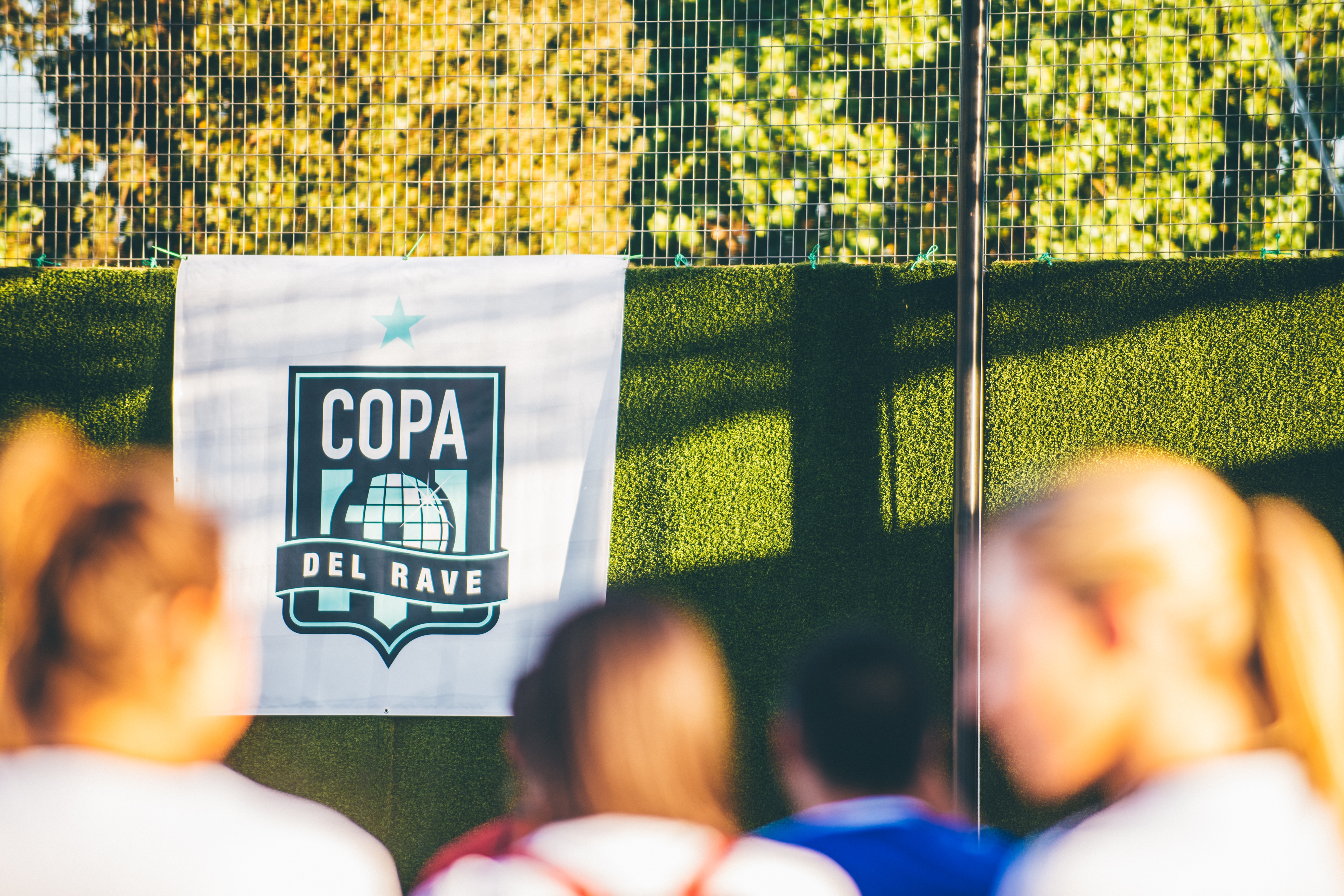 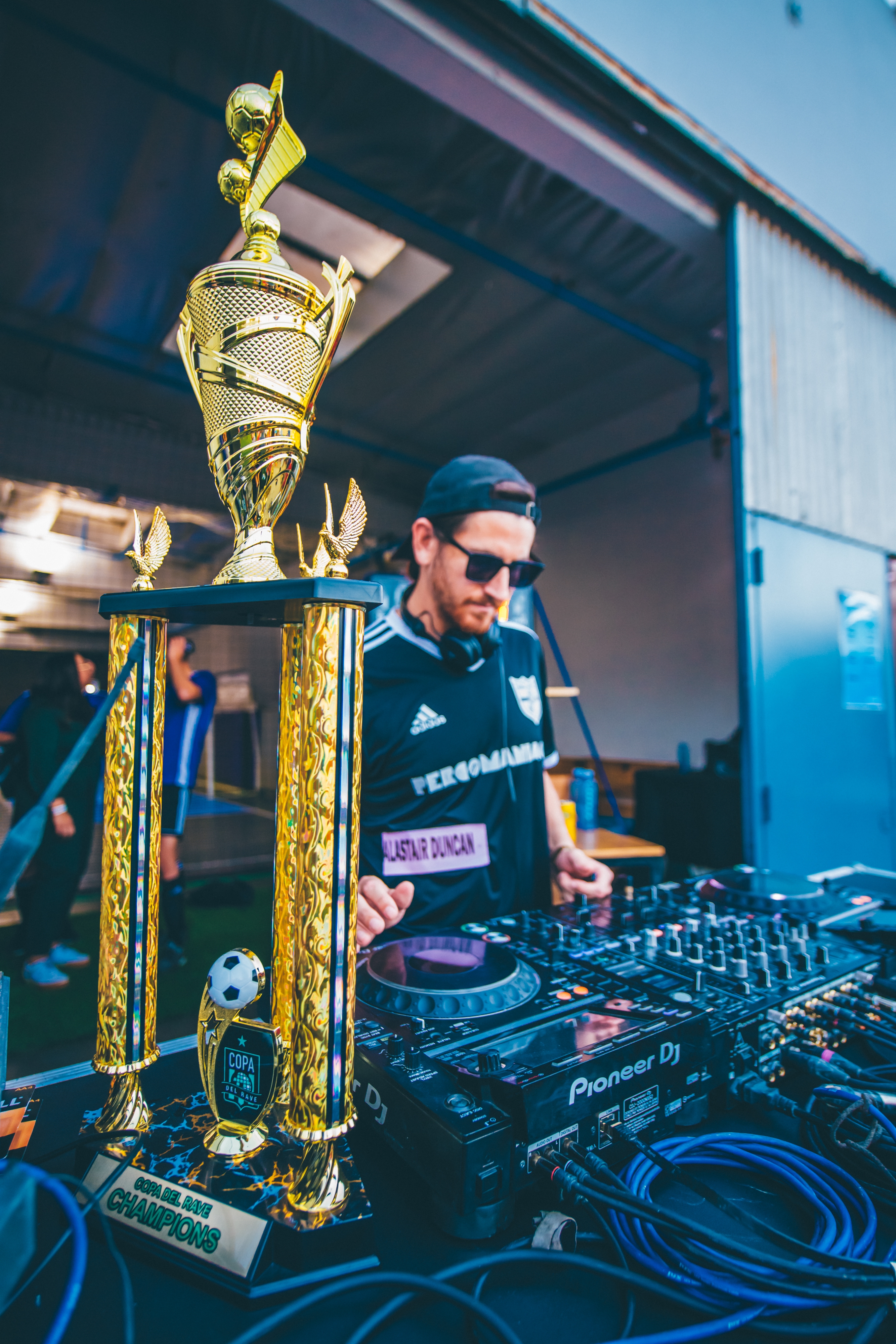 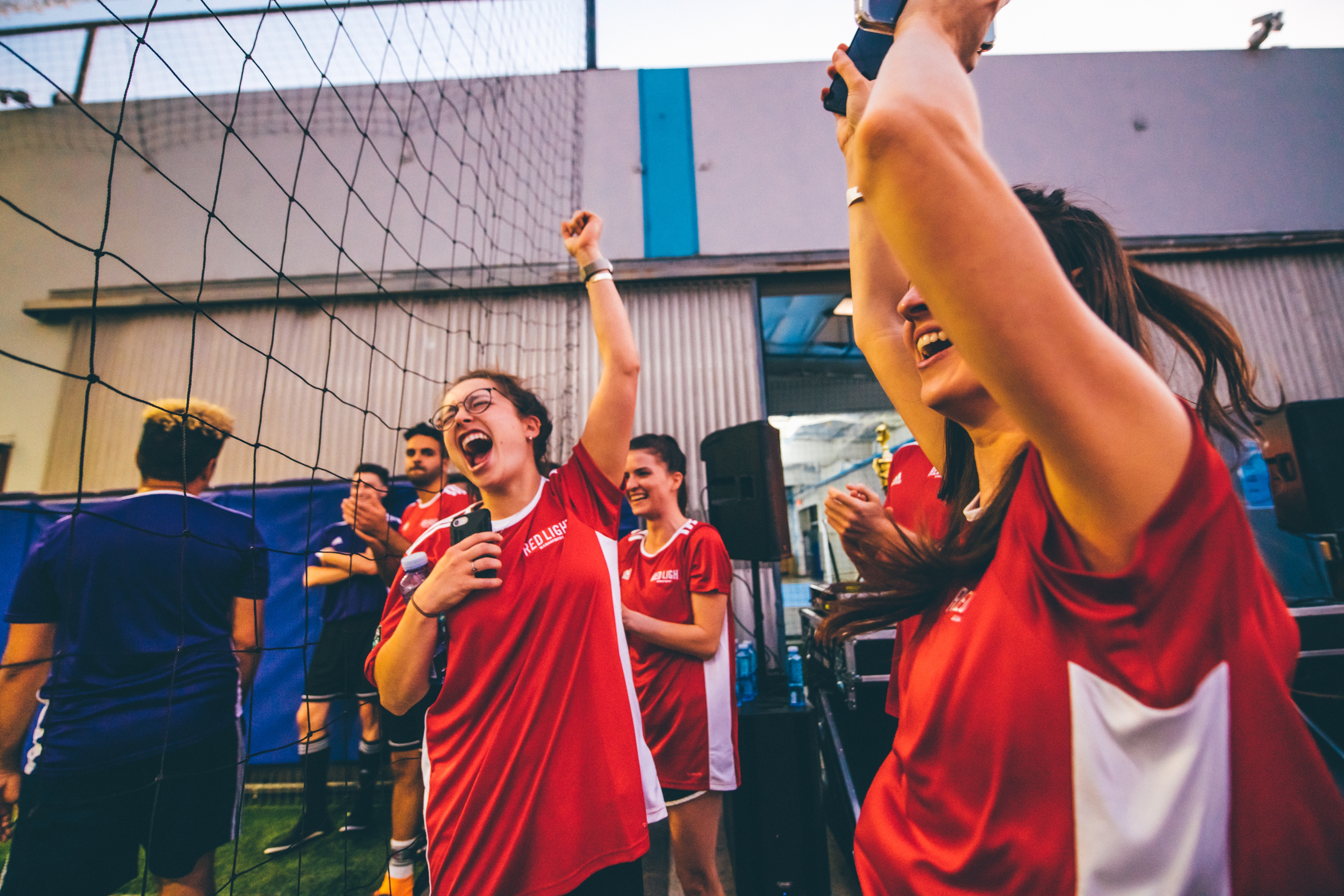 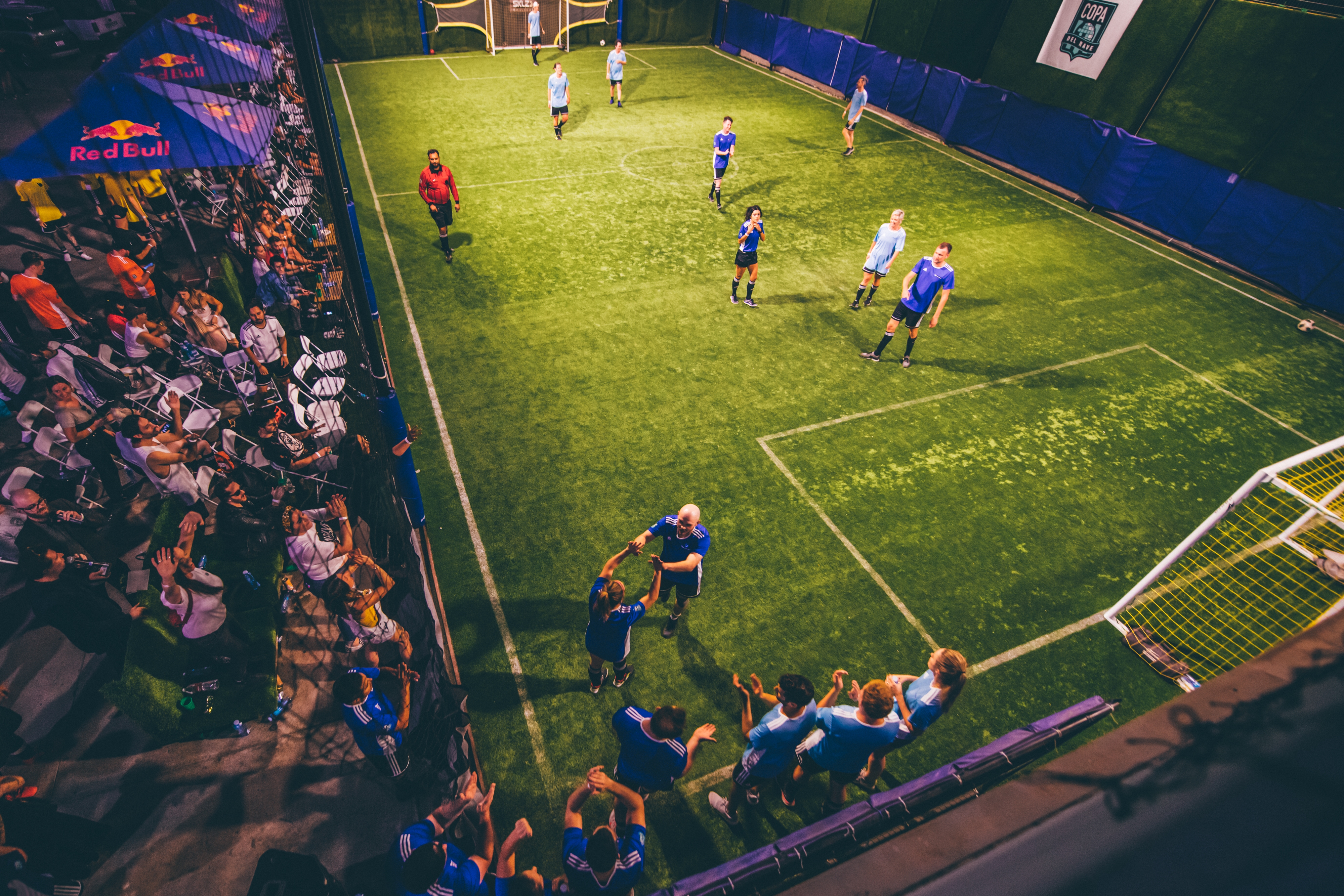 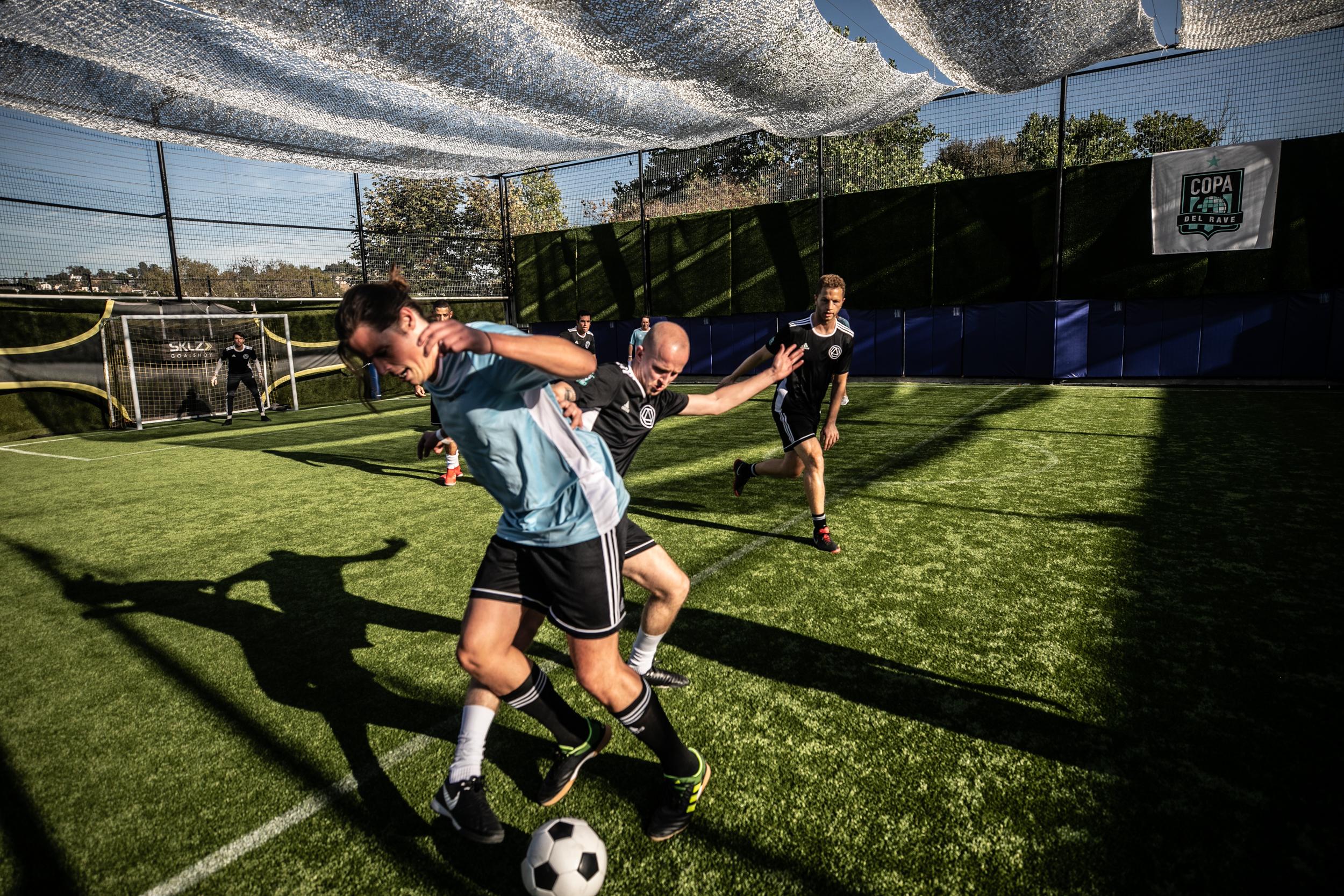 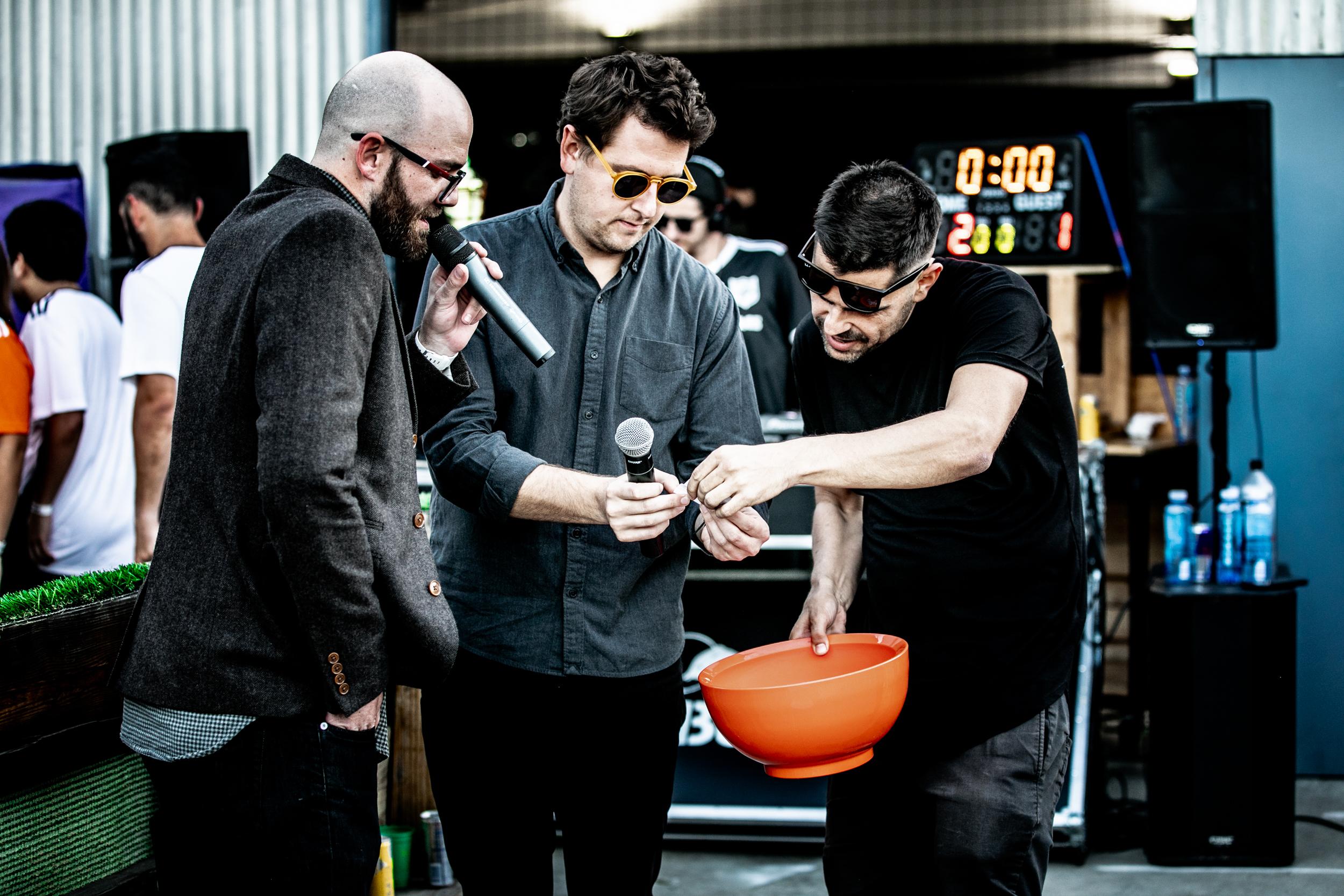 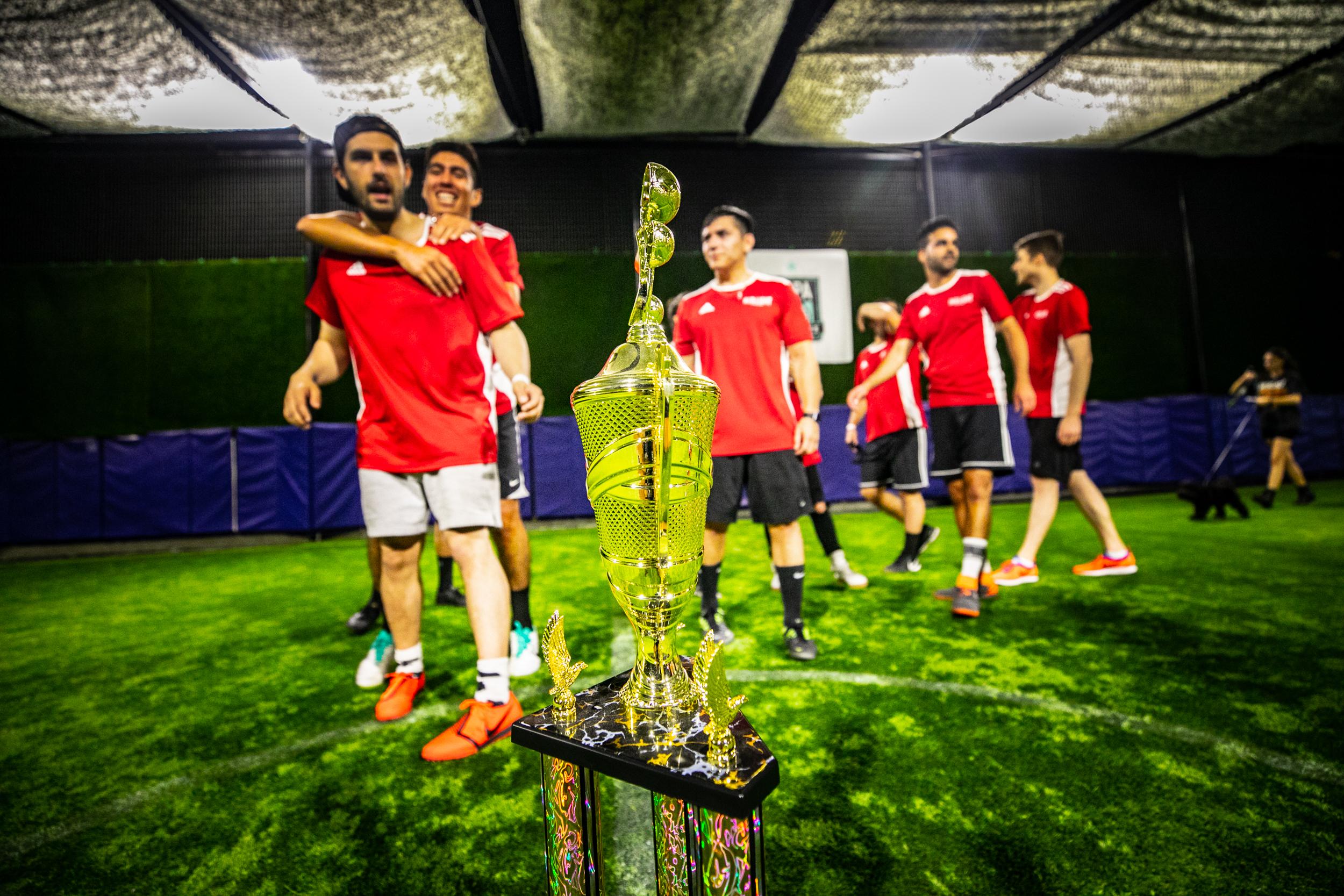