Review: Simple Things is marking itself out as the UK’s answer to Sónar or Unsound - - Mixmag
Home Latest News Menu

Bristol’s Simple Things has been steadily building itself a reputation as one of the UK’s, if not Europe’s, best multi-venue festivals over the last decade with notable appearances from the likes of Skepta, Leftfield, Nicolas Jaar and Nina Kraviz in its eight-year history.

With the main hall at the festival hub of Colston Hall out of action for the moment, and the 02 Academy no longer being used, this year saw a slightly more scaled back affair than usual. But rather than see this as a hindrance, the Simple Things crew seemed to take it as an opportunity to try new things. As such, Simple Things 2019 saw a more intense focus than ever on technological innovation and boundary pushing live experiences. The exterior programme saw a world premiere of Four Tet collaborator Squidsoup’s new installation at The Watershed, featuring music from Lee Gamble, plus a series of panel discussions on 15 years of Hyperdub and Holly Herndon and Mat Dryhurst in conversation took place. 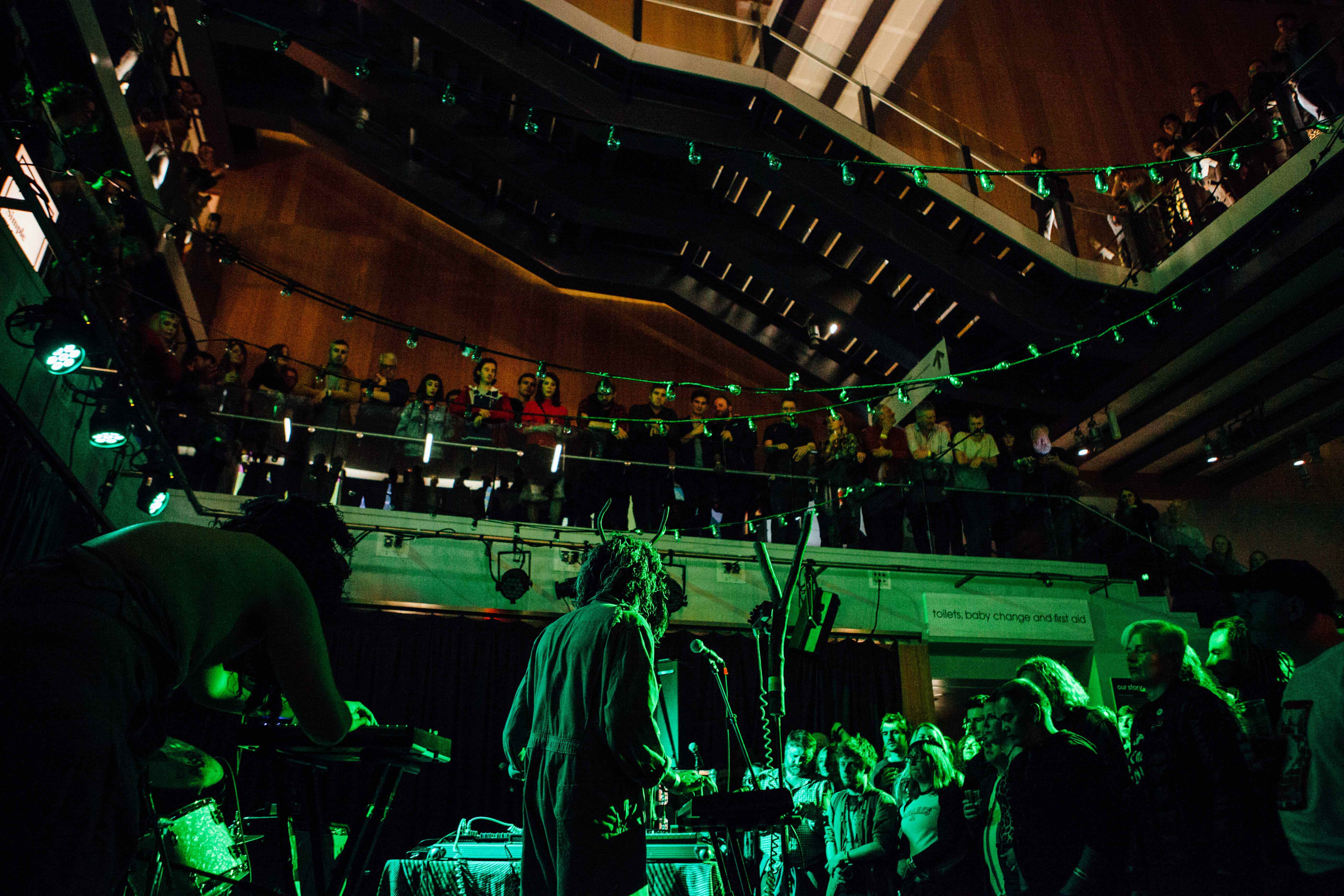 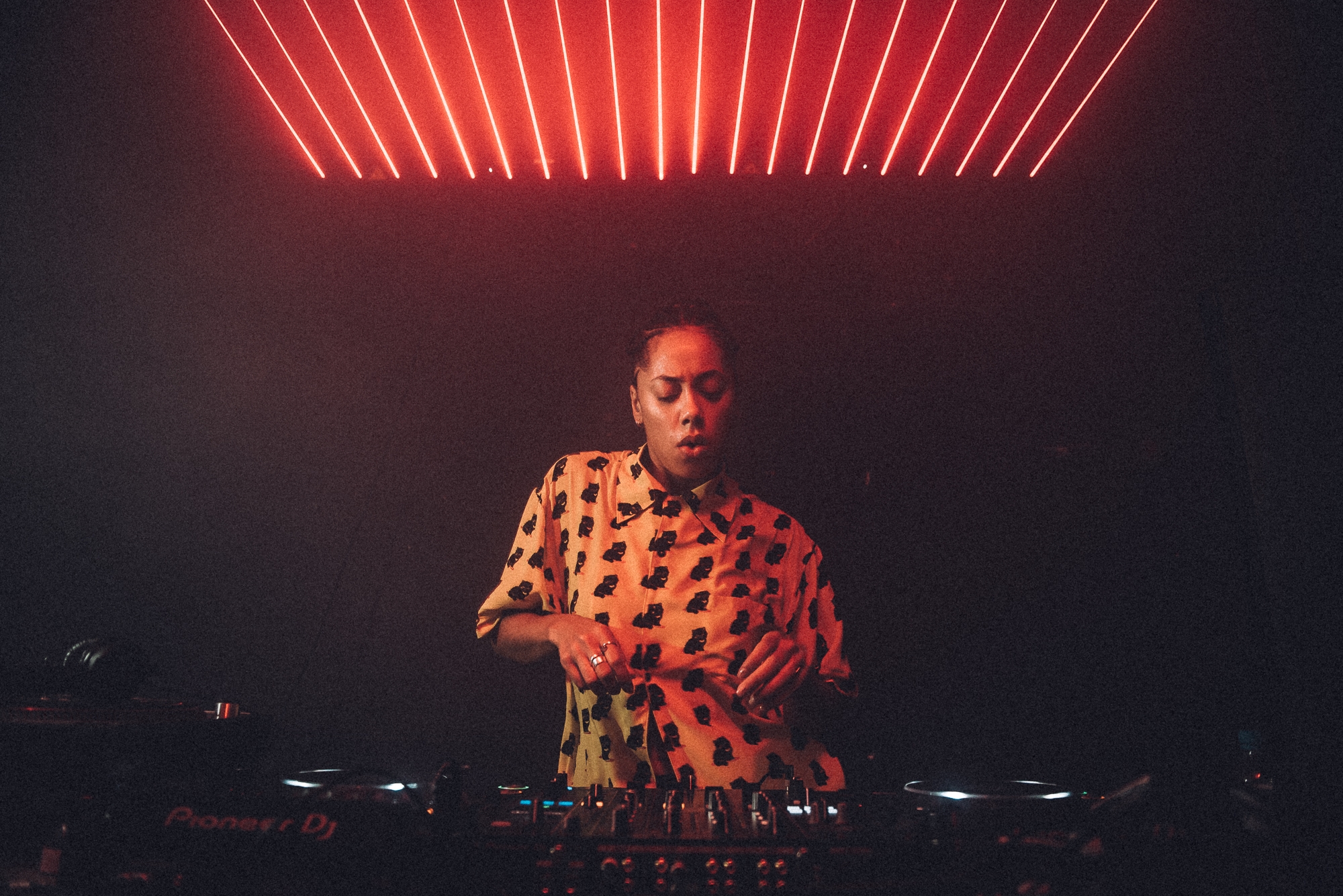 While the multi-levelled foyer of Colston Hall was still in use, with stand-out performances from Irish neo-soul talent Biig Piig, soul-tinged indie singer-songwriter Nilifür Yanya and Manchester post-punk icons A Certain Ratio, the festival’s centre of gravity seemed to have at least partly shifted across town to Millennium Square which houses an old IMAX cinema, a Planetarium and a science centre. These new spaces facilitated an Aïsha Devi VR experience, (which saw the Swiss-born, Nepalese-Tibeta artist's music triggered and altered by your movement while you wander around a virtual technicolour mountain landscape, complete with a great big fuck off floating blue buddha in one corner) and an AV set from experimental producer Aya (fka LOFT) over in the old IMAX cinema, which astounded and perplexed in equal measure. But the most notable set in this area for us was object blue in the planetarium which saw her most recent EP ‘Figure Beside Me’ played out and accompanied by brain melting 360 visuals by visual artist Natalia Podgorska. 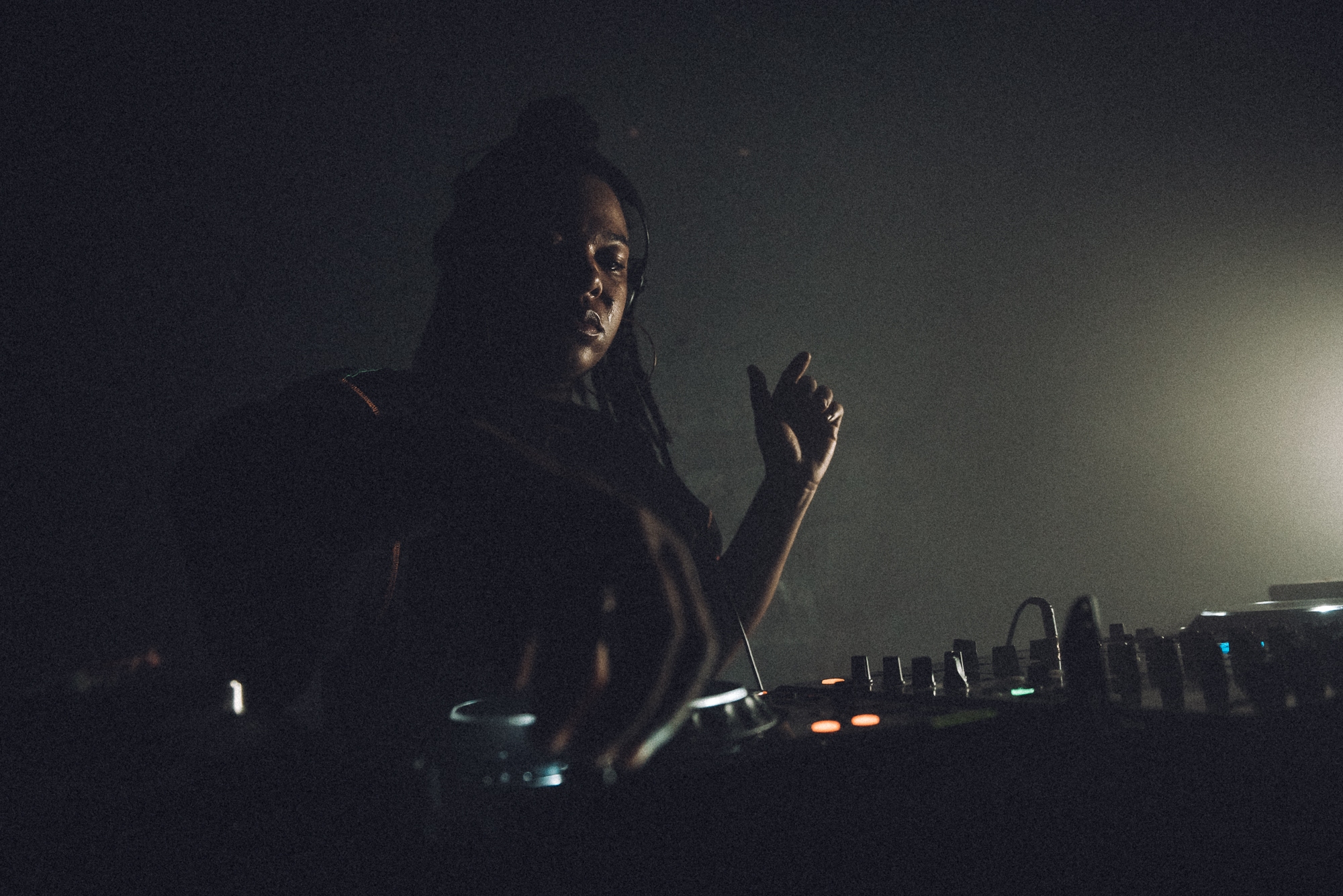 But while there seemed to be more of a focus on the experimental, that’s not to say there wasn’t plenty of room for good old heads down raving at Simple Things. Because there was. The Christmas Steps pub hosted Hyperdub favourite Cooly G in their garden, with a set that moved from 2-step rhythms to a jungle rinse out, before Gqom pioneer DJ Lag brought his unique brand of bass heavy club music to a damp Bristol beer garden. And when everything shifted into the one place post-midnight, the Simple Things crowd were treated to a club line-up of the calibre more often reserved for festivals and gigantic warehouse spaces these days. The main room saw a serious one two with Avalon Emerson bringing her propulsive and forward thinking take on techno to the early hours before Dr Rubinstein brought some acid tinged chaos, while across the five rooms of the Lakota and Coroners Court complex, you could catch Jayda G bringing the party vibes, Josey Rebelle with her deft selection plus Bruce, Laurel Halo b2b Parris, Andrew Weatherall and Girl Unit to name a few. Not a line-up to be sniffed at. With a constant shifting and adapting, and an ability to draw the lines between the avant-garde and the dancefloor, Simple Things is seriously marking itself out as the UK’s answer to Sónar or Unsound.