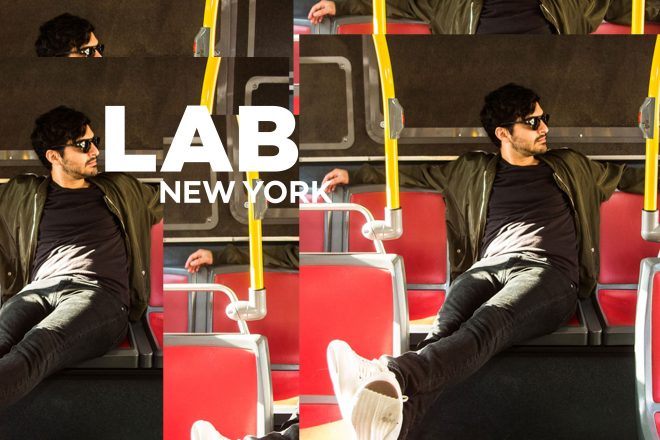 The Lab NYC is BULLDOG and Mixmag's weekly live stream and post-work unwind, where we showcase the finest DJs direct from our Brooklyn office. This Friday, October 18, the Dirtybird favorite Ardalan delivers his booming house sound.

Initially from Tehran, Ardalan's passion spawned from his early interest in the music of his home country. Once he moved to San Francisco he immersed himself in the local rave scene, absorbing the sounds of house and techno from the likes of Solar and Galen at the legendary Sunset Sound System parties. It wasn't long before he found his way to a fateful BBQ in San Francisco, a legendary party that is largely known as the origin of the Dirtybird crew. Immediately, the crew took to Ardalan like family.

Then in 2010 came 'Mr Spock', one of Ardalan's earliest studio explorations that became the foundation for his breakout hit. The track is largely accredited as one of the “tracks that made Dirtybird famous,” helping to define the label’s reputation as a trusted source of dancefloor bangers. Since then, his material has graced labels like Toy Tonics, Play It Down, Yoshitoshi, and Dirtybird. He’s played at Coachella, Dirtybird Campout, CRSSD, Secret Garden, Desert Hearts and at esteemed venues like Space Miami, New York’s Output, and Detroit’s TV Lounge. On top of all that, Ardalan's new album 'Mr. Good' is set for release on November 1 via Dirtybird Records. Listen to 'I Can't Wait' below and pre-save the album here.

Following his set in The Lab NYC, Ardalan will head to House Of Yes to perform alongside Noah Souder-Russo and Facets. Find tickets here

Watch Ardalan's set in The Lab NYC live streamed to Facebook on Monday, October 21 at 2:30 PM ET. The set will also be available on Mixmag's YouTube channel here.