Although Brazilian ‘baile’ funk was born in the favelas that cover the hills of Rio de Janeiro, it was the rise of the funk scene in the concrete jungle of São Paulo during the 2010s that established this Afro-Brazilian genre as the undisputed sound of 21st century Brazil, and brought an unprecedented level of international recognition.

Funk paulista has driven a new period of innovation, led by artists and producers keen to experiment with other styles like rap, trap, rave and trance, and fuelling the creation of numerous sub-genres including funk ostentação, funk mandelão, trap funk and rave funk. Our night Baile LDN explores the links between baile funk and other club genres like UK funky, amapiano, kuduro and gqom. Here are 10 tracks that tell the story of the vibrant funk scene in South America’s largest metropolis.

The first wave of paulista artists to burst onto the national scene brought a completely different style to the Rio MCs that came before them. While both scenes reflected the enormous divide between a tiny mega-rich elite and the majority living in relative poverty, where funk carioca (from Rio) was often characterised by socially conscious lyrics that described the harsh reality of living in the favela, funk paulista was more concerned with getting rich and enjoying a life of luxury. This was the birth of funk ostentação (ostentatious funk), during a period of rapid economic growth, when many poor Brazilians saw huge improvements in standards of living and there was an atmosphere of optimism and aspiration among sections of the population who had previously felt excluded from opportunities for social mobility and consumer culture. Funk ostentação exaggerated this aspirational mood with flashy videos and consumerist lyrics to lay claim to elite spaces and lifestyles on behalf of the favela. At the forefront were artists like MC Daleste, MC Crash and MC Guimê, whose massive ‘Plaque de 100’ boasts of superbike collections and counting stacks of 100s in a Citroen, all over a stripped-back funk beat punctuated by a solo violin riff and the sound of engines revving.

Not all funk paulista was ostentação however, and Felipe Boladão came to symbolise the early wave of conscious funk artists in São Paulo, both due to his lyrical prowess and, tragically, his death aged 20. Boladão was one of five young paulista MCs murdered between 2010 and 2013. ‘A Viagem’ was written in memory of a group of friends who died in a car accident, but was transformed into a tribute to all those who died too soon, including Felipe himself.

Read this next: 8 photos of Brazil's booming early-00s rave scene 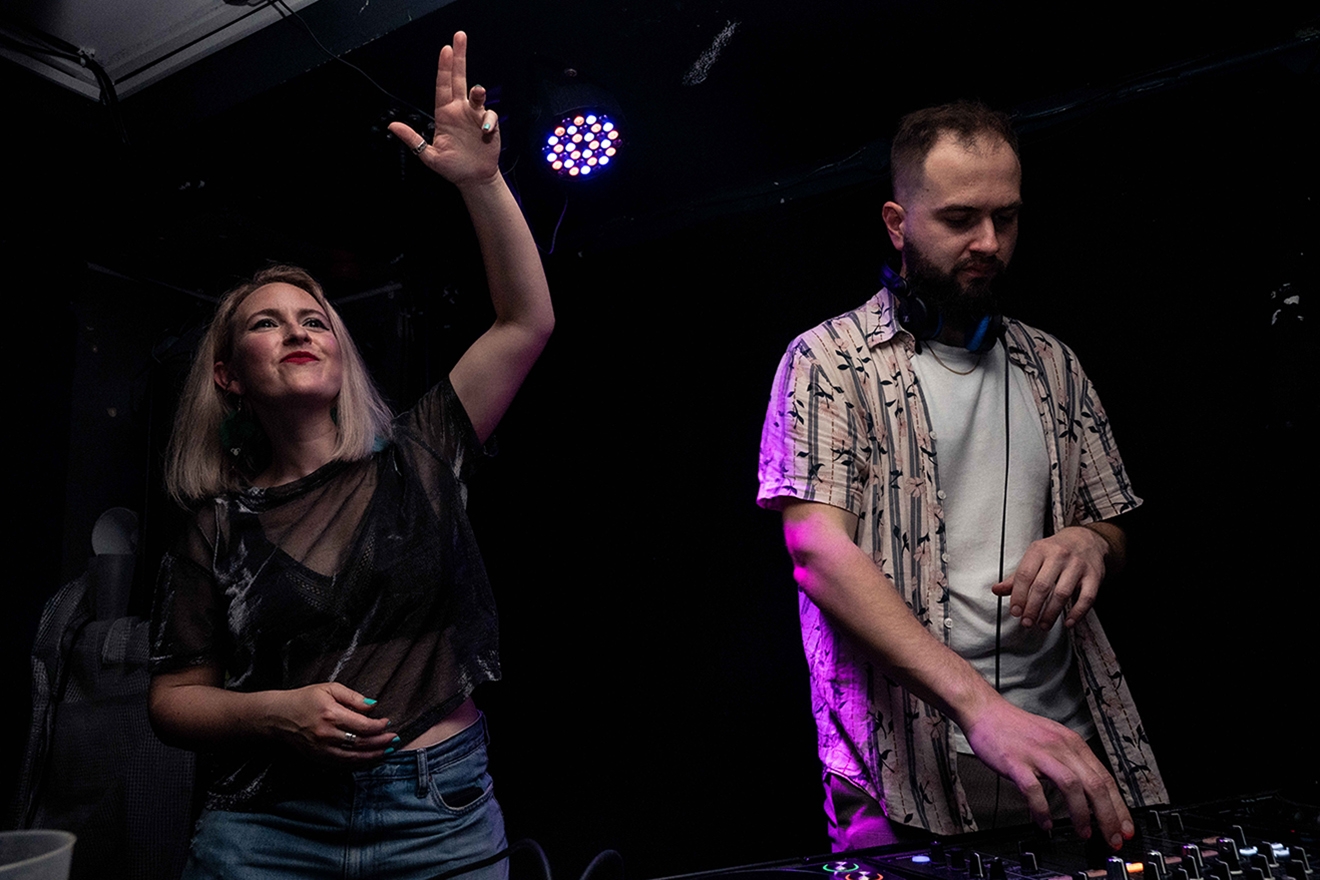 The track that changed everything. 'Baile de Favela' cemented funk paulista as the dominant scene in Brazil. MC João paved the way for later hits by the likes of MC Bin Laden and MC Fioti’s 'Bum Bum Tam Tam'. The first funk video to reach over 100 million views on YouTube, it also highlighted the huge role video production companies like KondZilla have played in the growth of funk. 'Baile de Favela' marked a shift away from the individualism of ostentação, preferring instead to celebrate the collective joy of communities coming together for ‘bailes’ or ‘fluxos’, as the street parties in São Paulo are known. It also symbolises a new stage in funk production, preferring more minimal arrangements of drum samples, sub bass and synths to the busier and more organic sounding beatbox or tamborzão beats and chopped up samples that typified funk carioca. A true anthem for the 2010s, 'Baile de Favela' also brought funk to a wider global audience than ever before and is still heard on dancefloors everywhere from São Paulo to London to Durban today.

In the world of funk, everything is fair game and nothing is off limits for reappropriation or sexual banter, not even innocent childhood favourites. Tati Zaqui became a national phenomenon (and scandal) after releasing ‘Parará Tibum’, which borrows heavily from the Portuguese language version of Snow White’s ‘Heigh-Ho’. The video sees Tati dressed as Snow White, as she describes in explicit detail the unforgettable sexual experiences a ‘princess’ could provide. Disney banned the singer from marketing the song and many Brazilian parents banned their children from listening to it, but neither ban was effective as the song made Zaqui a star. Openly bisexual, she was one of the first funkeiras in SP to take a stand for a woman’s right to explore and express their sexuality without being judged. ‘Parará Tibum’ is the perfect example of funk’s playful sexuality, and a tune you’ll struggle to get out of your head.

The exponential growth of smartphone ownership and social media use in Brazil during the 2010s also provided greater opportunities for talented funk artists from poor communities to achieve success without the backing of famous or wealthy benefactors. MC Rita was discovered at the age of 16 via social media videos featuring her remarkable voice accompanied by a friend clapping out funk beats with his hands. These videos capture the true essence of funk, the creativity and joy of poor Brazilian communities making music from whatever is available. One of the songs featured in these early videos, ‘Dedo No Gatilho’ confronts the violent reality of being a woman in Brazil and the need to be strong in the face of misogyny. She warns any man that might mess with her that her ‘finger is on the trigger’. Rita would go on to have one of the biggest funk hits of all time with ‘Amor de Verdade’, a collaboration with MC Kekel that also came about through exchanging videos online, and a powerful ode to the kind of romantic love that is often absent from the funk scene. 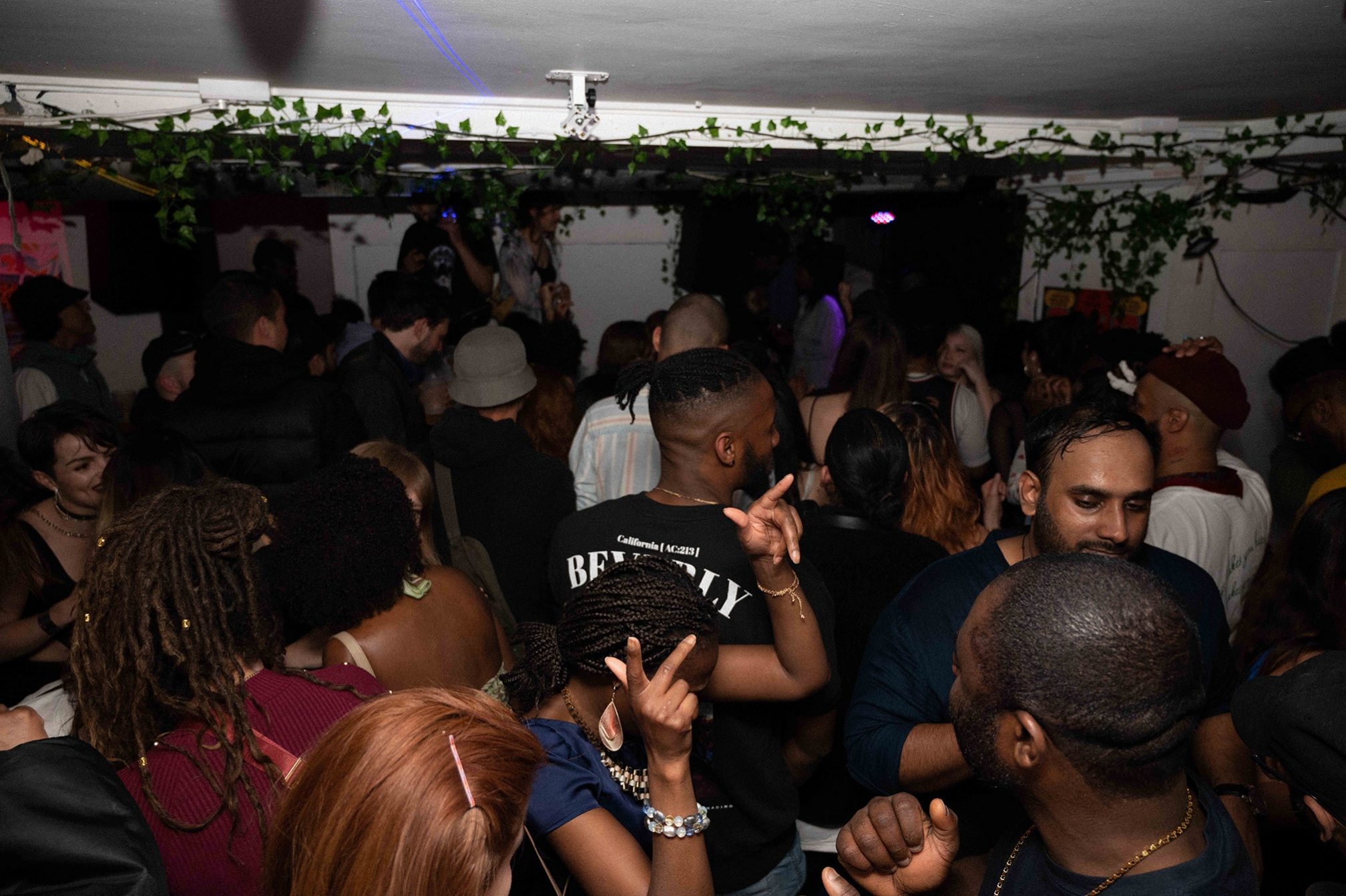 Although the internet has helped funk reach a wider audience, the heart of funk culture is in the street parties, known as ‘bailes’ or ‘fluxos’, celebrated in numerous funk tracks. The biggest fluxos are usually based in and belong to a specific community, such as those of Helipa, dz7 or Cinga do 12. The exception is Nitro Point, which brings together ‘paredão’ soundsystems and crews from across São Paulo to a space on the outskirts of town. Lustosa and Kitinho’s track pays homage to this ‘Baile of Bailes’ with a video featuring a number of fashion trends, like the use of Oakley golf umbrellas, that have become symbols of baile culture. The distinctive minimalist beat, forged from heavily produced percussive samples that bear little resemblance to the beatbox or drum machines of a decade earlier, is another feature of this particular wave of funk production.

Read this next: Desande is the dance music movement taking over Brazil's mainstream

Dricka, known as the "Queen of the Fluxos" having blown up via the street party scene, is the biggest female funk MC in Brazil right now. She has turned the male-dominated world of explicit funk proibidão on its head, placing female pleasure at the centre of her lyrical content while championing political engagement and social justice. Dricka repudiates misogyny in her music and interviews, asserting a woman’s right to choose who they want in their beds and at the ballot box. ‘Empurra Empurra’ is delivered over a beat characterised by the aggressive distorted synth sounds typical of the megatron strand of funk mandelão, which has incorporated ever more influences from electronic genres like techno, rave and trance, forging a path that would also produce the rave funk scene.

Although less visibly connected to the local funk scenes than others on this list - she perhaps wouldn’t even call herself a funk artist - BADSISTA has almost certainly travelled more outside of Brazil and done more to blur the boundaries between funk and other genres like rave, hard techno and trance than any other SP artist in recent years. Being queer in Brazil is a dangerous and contradictory existence, the country has the highest LGBTQI+ murder rate in the world and an aggressively anti-queer government, but many of the most popular artists in Brazil are from the LGBTQI+ community, such as drag superstars Pabllo Vittar and Gloria Groove. BADSISTA is firmly rooted in the queer activism of her hometown and relentlessly experimental — she’s worked with prominent forward-thinking artists like Linn Da Quebrada and Jup Do Bairro at home, as well as Nyege Nyege affiliates Rey Sapiens and MC Yallah. ‘Montagem da Xereca’ typifies the way BADSISTA has pushed the boundaries of funk, combining a frenetic macumbinha beat that foregrounds the Afro-Brazilian roots of baile funk, with synth lines and kicks that borrow from the trance and rave scenes. 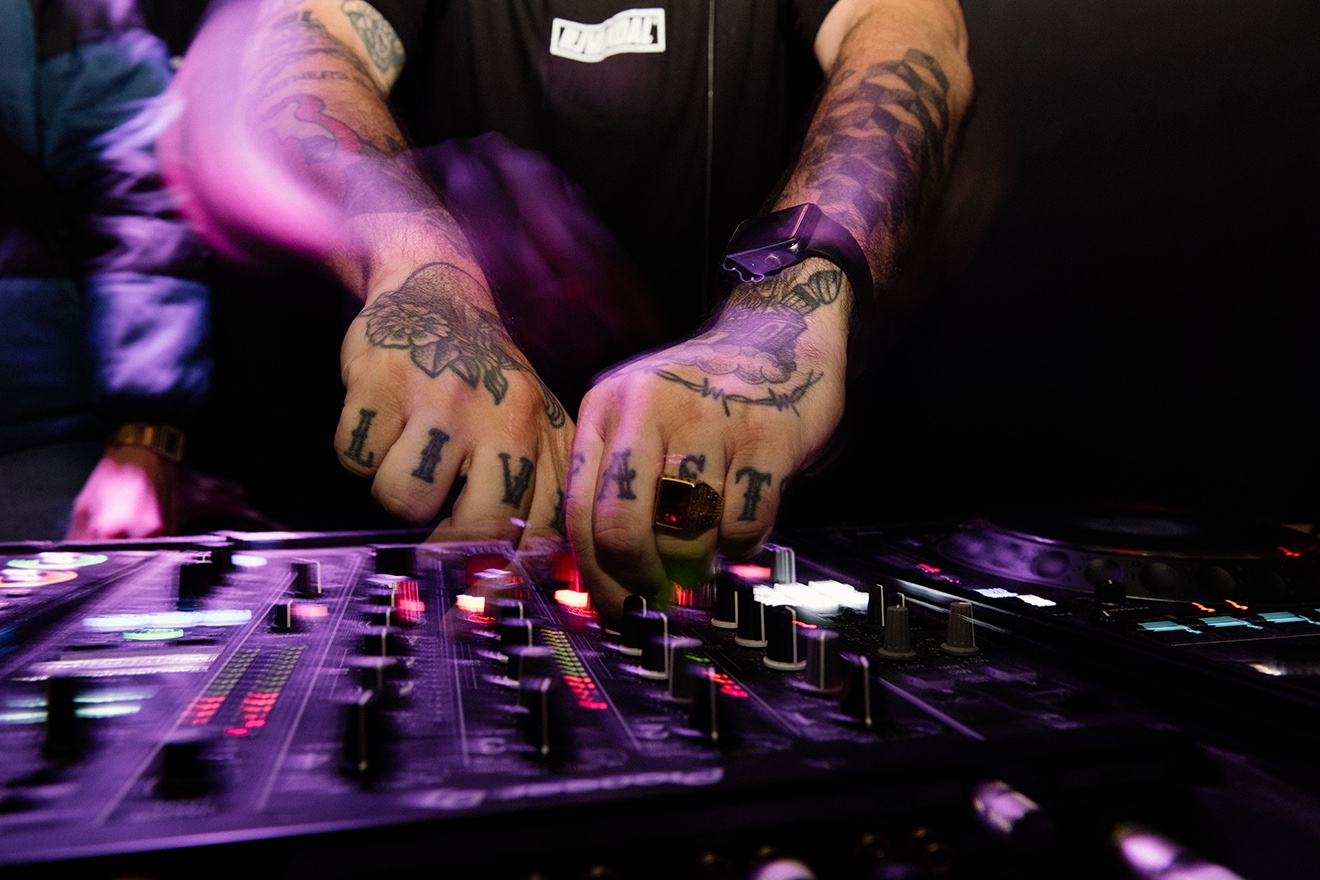 Blending funk, trap, rap and drill to create a sound that is rooted in tradition and entirely new at the same time, Tasha and Tracie represent a new wave of activist paulista artists and are putting the experiences of Black girls from the favela at the centre of their work. Twins born to a Nigerian father and Brazilian mother, Tasha and Tracie state that they are trying to be the references they wished they’d had as teenagers, both through music and their fashion blog, Expensive $hit, that celebrates the ‘boss woman’ image for people from the favela. ‘SUV’, produced by Mu540, another artist at the vanguard of trap funk, takes aim at the ‘mediocre’ haters from conservative Brazilian society who ‘freak out’ when they see young Black Brazilians being successful.

Inspired by the evolving sounds of funk mandelão, and trying to bridge the gap between the street fluxos and the more exclusive ‘electronic’ parties frequented by wealthy Paulistas, rave funk has been growing rapidly over the last few years. This track from duo Ventura, featuring a host of top MCs, and a sample that fans of amapiano are sure to recognise, is one of the best examples of this hot new sub-genre of funk paulista, and one that typifies funk’s increasingly international outlook.

Baile LDN was formed by Emily Dust and Mango Park in 2019 to celebrate baile funk, gqom, Afro house and other bass-heavy club sounds. Gabriela Vallim is a journalist working with Baile LDN