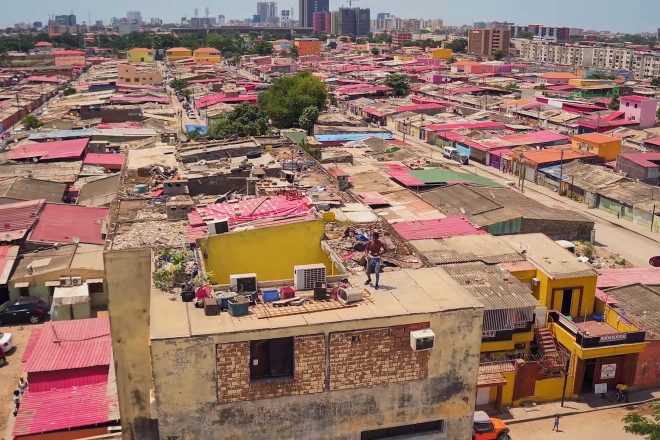 In this episode of Smirnoff and Mixmag’s ongoing documentary series Global Dancefloor viewers are transported to the African nation of Angola to explore how the country’s booming musical export of kuduro is the source of local pride.


With the help from kuduro producers Zoca Zoca and Cabo Snoop - two expert practitioners of the gyrating and unique musical style - the unifying nature of the genre is revealed. The local community celebrates its core values with kuduro, as Zoca Zoca fiercely states, “kuduro is art, kuduro is dance, kuduro is culture - the root of Angola.”

Cabo Snoop further outlines how the distinct culture surrounding this style of music is focused on finding new and unique ways of thinking: “People are able to take away the differences they have from one another and get together for a show.”

While the homegrown genre is ingrained in Angola, the global adoption of kuduro has given the country’s culture a point of delight and motivation as their electrifying sound joins the ranks of the worldwide dance music scene.