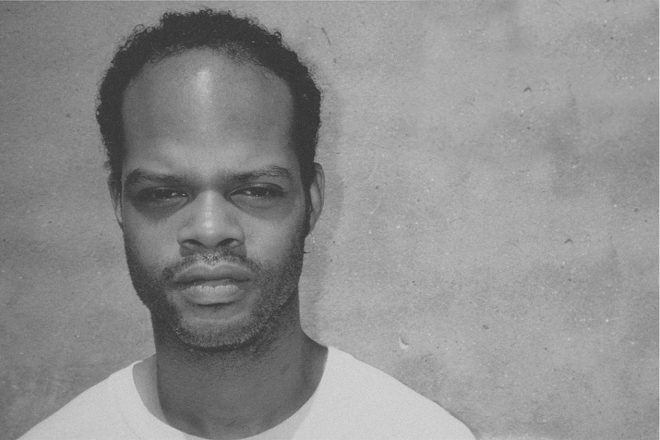 Released on March 13, the lead single ‘Jigoo’ is a collaboration between Fulton and Peggy Gou. It will be the first time Peggy has released a collaboration with another producer.

The other two tracks, ‘Not Sure How I Would’ and ‘One Itself’, are both Fulton’s solo productions.

Read this next: Peggy Gou on sexism in music: “The best revenge is just me doing well”

‘Earth’ is the latest in a string of releases over 2019 from Gudu Records, including EPs from DMX Krew and Peggy Gou herself.

The EP’s artwork is by South Korean artist Jee-ook Choi, who has produced the artwork for both previous Gudu Records releases, as well as Peggy Gou’s celebrated 2018 EP ‘Once’. 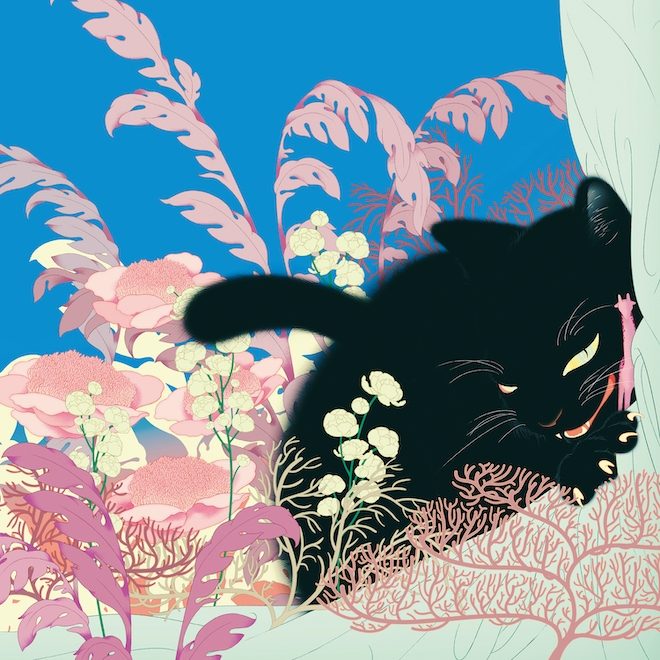