Seldom seen without his signature shades, Curtis Jones - Green Velvet - is a techno enigma. Initially finding success as Cajmere with his hit 1992 ‘Percolator’, Jones’ studio was little more than a cheap drum machine and tape deck at the time. After plans to become a chemical engineer were sidelined, Jones relocated from Illilnois, where he studied the subject, to his native Chicago to pursue music full time.

Compelled to do something different, 1993’s ‘Velvet Tracks’ was Jones’ first production under the name Green Velvet; a nickname give to him by a girlfriend’s father thanks to his now-iconic shock of electric green hair. After grafting under both aliases for much of the 1990s, Green Velvet’s 1998 single ‘Preacher Man’ brought him a surprise avalanche of praise and subsequent worldwide recognition. Jones capitalised on this newfound attention, and released his first album as Green Velvet; 1999’s ‘Constant Chaos’.

2001 saw the induction of the second Green Velvet album, ‘Whatever’, into the house and techno canon. For the most part, Jones’ focus was on political issues like racism and alienation. It’s ironic, then, that the record’s biggest single, ‘La La Land’, happened to be an ode to drugs. ‘La La Land’ remains synonymous with the name Green Velvet.

Today, Green Velvet’s music and DJ sets make clear the ease with which he transitions from movement to movement, era to era. In 2014, Green Velvet joined forces with Mixmag favourite Claude VonStroke for a side project named Get Real, releasing an EP on VonStroke’s Dirtybird. That same year, a collaboration with tech house posterboy and former Mixmag cover star Patrick Topping entitled ‘Voicemail’ was a runaway success, and helped launch Topping’s career. Clearly, Green Velvet’s mastery of dance music’s various forms allows him to perpetuate a space ahead of the curve. 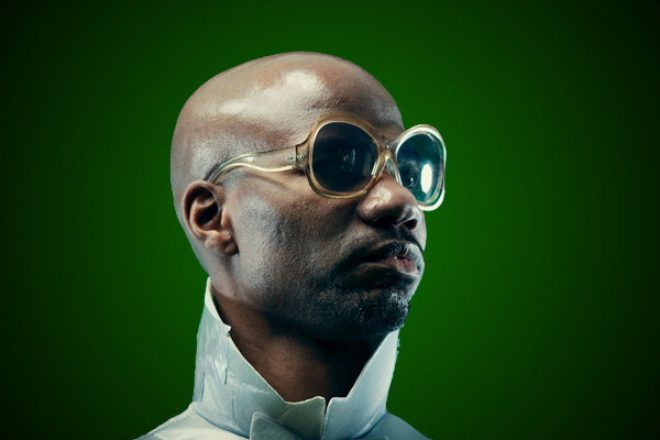 Green Velvet and Umek headline ON IT's ADE event

The Manchester collective is off to Amsterdam

Ricardo Villalobos, Eats Everything and Luciano announced for Mint Festival

The festival will return to Leeds this September