Hot Since 82’s Labyrinth night at Pacha Ibiza last year was perhaps the success story of the summer – as demonstrated by the fact that in a year of unprecedented flux on the island, he’s back there for a second year. Today’s party at London’s huge Tobacco Dock complex isn’t just the Yorkshire DJ expanding his empire, it’s a teaser trailer for the Ibiza season, a showcase for the kind of thoughtful line-up that underpins Labyrinth’s success, and possibly an attempt to bring a little bit of that Balearic magic to the Capital.

In the early 19th Century this warehouse, now Grade 1-listed, would receive and store tobacco from the New World. But today it receives a noisy throng of Bank Holiday weekend warriors and stores them in three large rooms. The Great Gallery (the main room) is a vast post-industrial area designed to imitate the main room at Pacha, with Erick Morillo, Butch and the main attraction HS82 pumping out tunes all day. Plus, of course, Labyrinth residents La Fleur and Matthias Meyer.

The Gallery (the second room) is a rectangular space reminiscent of Amsterdam’s defunct club Trouw, which was housed in an old newspaper printing press. It reflects the house-heavy style of HS82’s label Knee Deep In Sound with sets from Matthias Tanzmann and a live appearance from Guti & Martin Buttrich.

The aptly named ‘Car Park’ is the final piece of the puzzle: literally the underground car park beneath the venue, it’s a more techno-based space with a live set from Matador and an extended set from Dubfire. 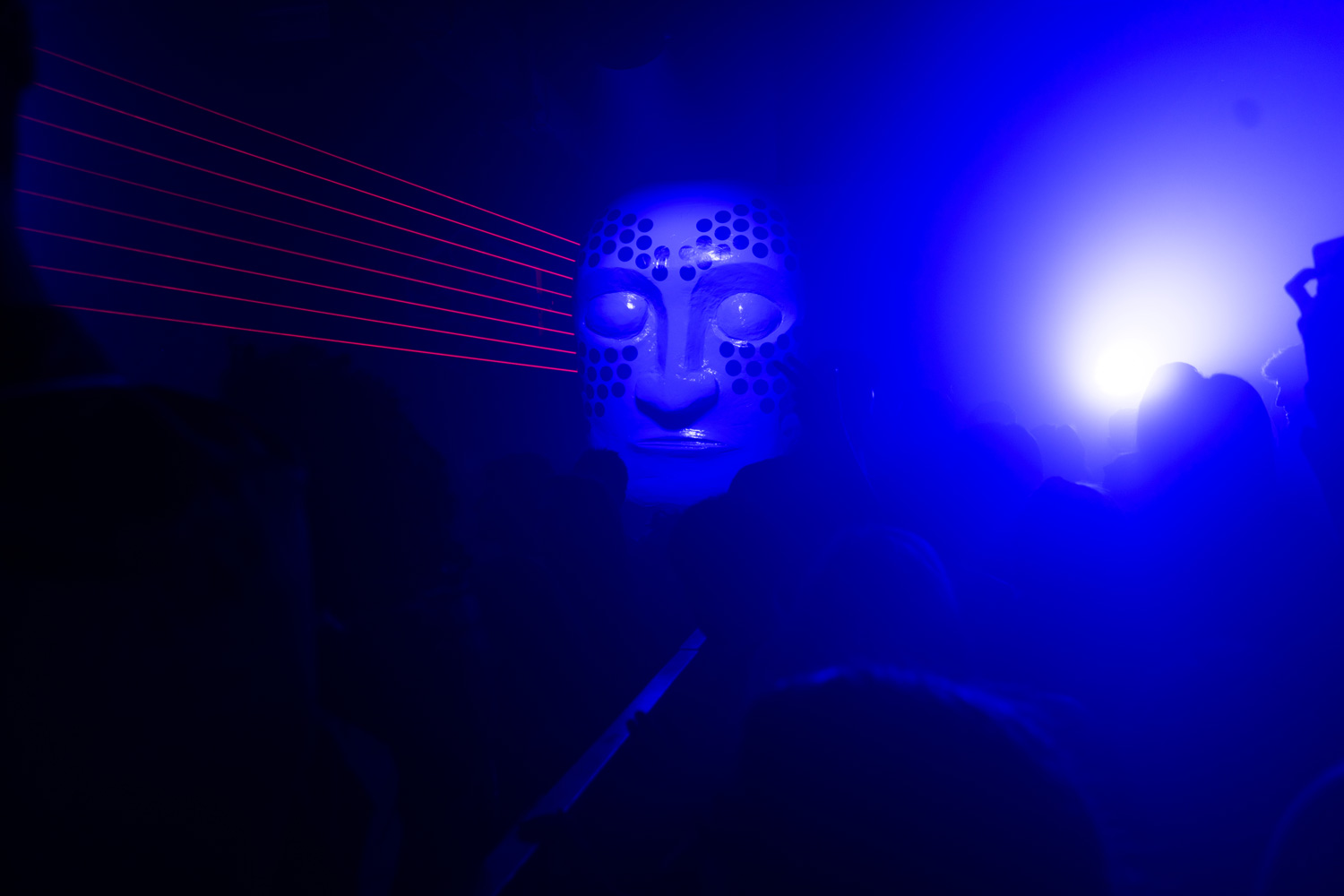 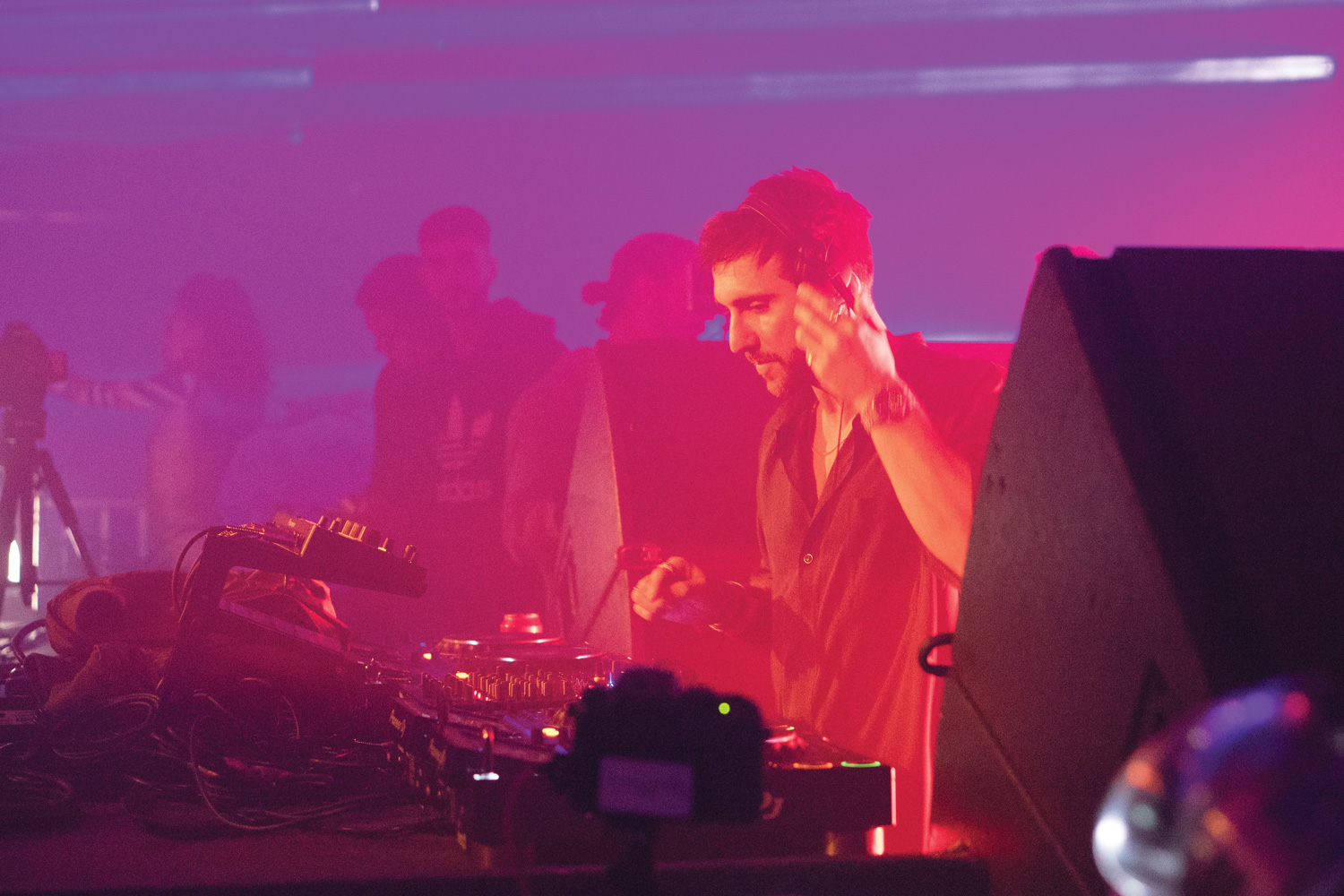 The crowd is in the main young, enthusiastic, and documenting every moment on social media. Most of the time, at least: we see one girl stop dead in her tracks, flick her hair aside and turn to a member of her squad to ask for a picture. “Nah, Eats Everything is on in five minutes,” replies a heavily muscled lad in Armani jeans, 110s and man-bag, before the entire group scurry off.

The fact that this bank holiday banger has sold over 6,000 tickets attests to HS82’s enduring appeal. But Labyrinth’s success is down to more than Daley’s own celebrity. As a programmer he’s not afraid to follow the instincts that serve him so well as a DJ.

“Labyrinth had to reflect what I personally love about dance music,” he tells Mixmag.“It’s been disco, house, techno, whatever – from DJ Harvey to Adam Beyer. At Tobacco Dock, Erick Morillo played before me. Not many people in London are booking Morillo right now, so if you put him on a line-up with people like Martin Buttrich or Butch it’s a bit of a curveball. I think that it works extremely well.”

The fusion did indeed go down well: there were distinct groups who seemed there to see HS82 and Eats Everything, and those who were there to see Erick Morillo and Dubfire, while enthusiasm for La Fleur and Matthias Tanzmann’s sets seemed to transcend the two tribes. Everyone discovered someone new. 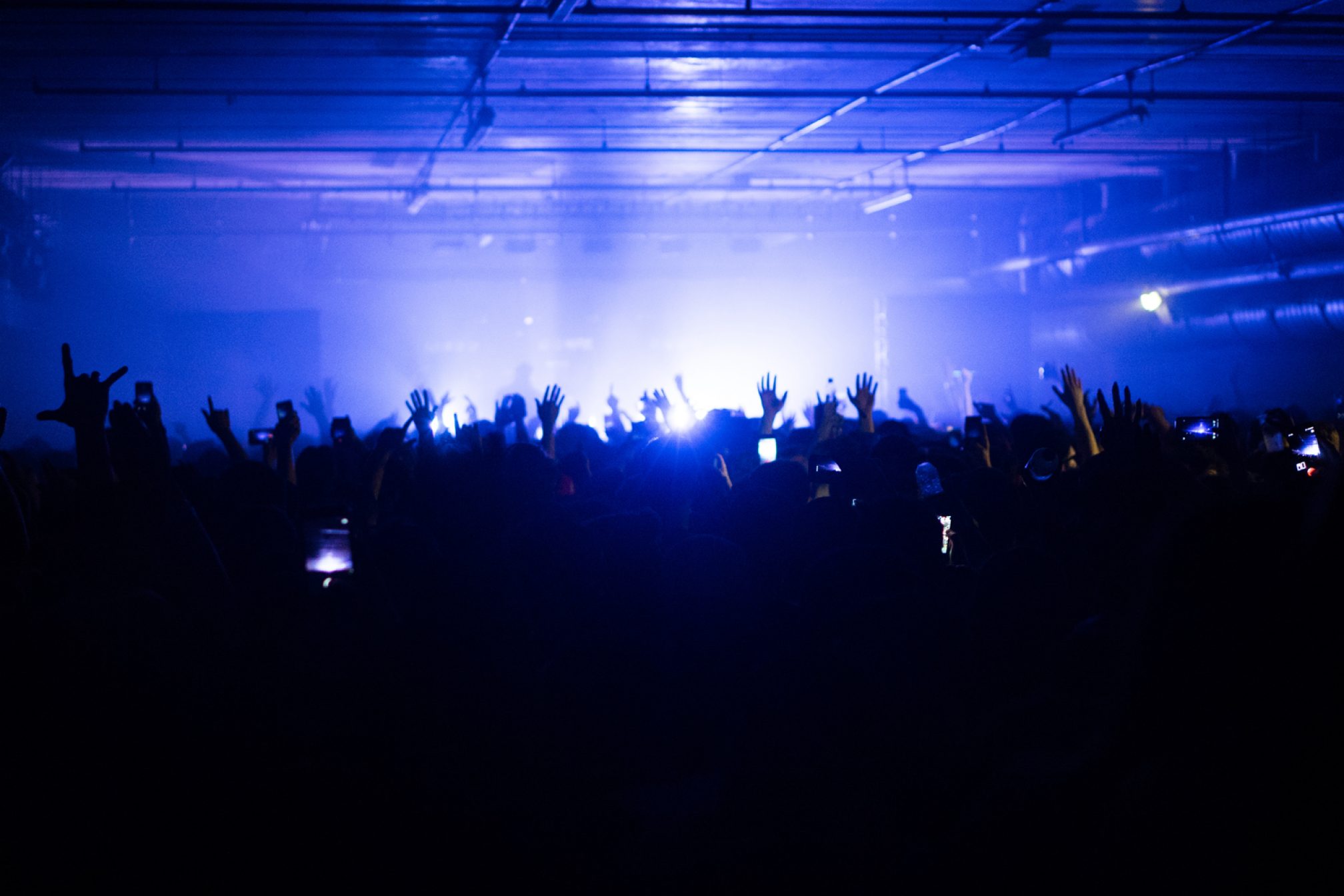 If there was a downside, it was that at times the party reflected some of the more recent Ibiza trends a bit too well. VIP tickets that entitled their bearers to a separate queue, separate rooms and special seats inevitably led to a few too many barriers. The dancers gyrating beside the DJs added glamour, but also encouraged a degree of laddish fixation at the expense of dancing, and prices were high. But the music didn’t leave anyone short-changed. “You’re never going to recreate that Balearic vibe unless you’ve got that kind of weather,” HS82 tells us. “But the Tobacco Dock event represents what we’re all about: quality, diversity and having a good time. The main room represented Pacha, we had the Knee Deep In Sound room and the techno room in the Car Park.”

“I really enjoyed Hot Since 82, and Erick Morillo is the boss,” says Johnny, a 35-year-old from Essex. “This is probably the best venue that I’ve ever been to.” Aleeshea, 19, who travelled for two hours to get here, agrees: “I came to see Hot Since 82 – sick – and I saw Matador’s set and he was mint, too.” Perhaps ironically, many people told Mixmag that the dark, brutalist, almost ‘anti-Ibiza’ simplicity of a prefabricated concrete car park with a Funktion-One and flickering red lasers made for the best room on the day.

As the night progresses, thoughts inevitably turn to the summer and Labyrinth’s return to Ibiza. “We’re in our second year now so we’ve got a bit more credibility on the island,” says Daley. But when it comes to bookings, he knows that not every DJ can succeed at Ibiza’s most famous venue. “You’ve got to be a pro; you can’t just rock up to the DJ booth at Pacha with an attitude and think, ‘I’m just playing this and if they don’t move they don’t move’,” he says. “People like Morillo just fucking kill the room, but he was a resident there for ten years. Harvey destroys it – people even got there early to see him.”

The line-up for this year’s Pacha season is still to be announced (save for Daley and La Fleur), but expect Hot Since 82 to keep pulling DJ rabbits from the hat. Until then, events like Tobacco Dock are a pretty good trailer for the main event. Or, given the venue, a patch to help with the cravings.